New rules say shoppers could sing their way around supermarket without a mask if they wanted to - The Guide Liverpool
Contact Us Advertise with The Guide Our Video Services Follow us:

Shoppers would be allowed to remove their face coverings in supermarkets if they walked around the store singing, according to new coronavirus rules.

Under Plan B, which was enacted by the Prime Minister on Wednesday, face coverings will become compulsory in most public indoor venues from Friday, including cinemas, theatres and places of worship, but not gyms, bars or restaurants.

Masks are already required on public transport and in shops.

Boris Johnson on Wednesday that there was an exemption for singing. 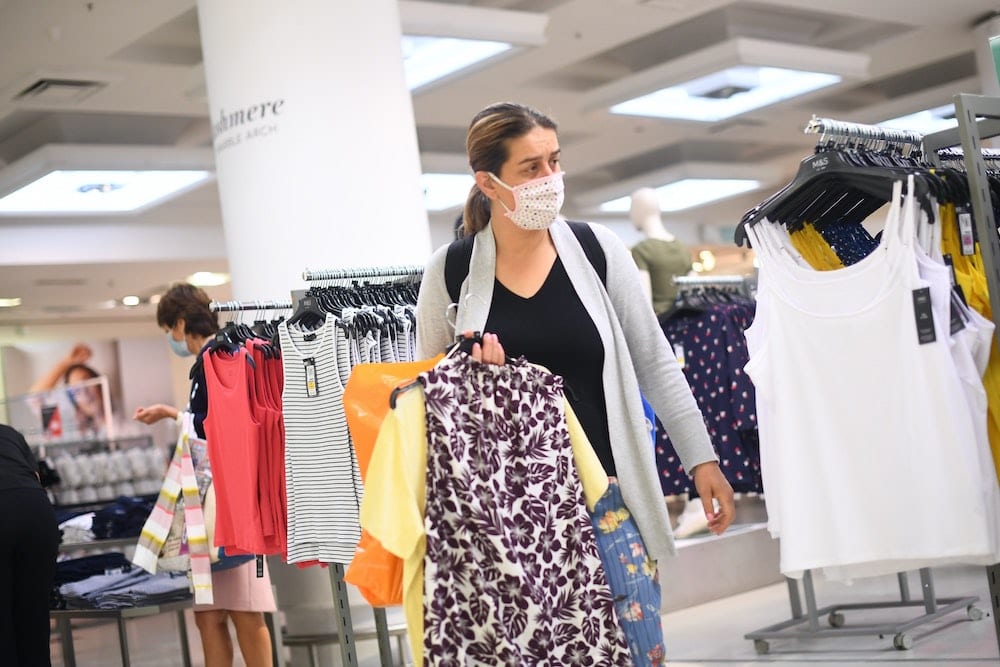 This was mainly seen as being applicable to places of worship where a mask should be worn during the service but could be removed to sing carols or hymns.

But officials confirmed on Thursday this would also be applicable to other indoor settings.

Asked whether a shopper could therefore remove their mask in Tesco if they were singing, it was confirmed that would be within the rules, as would removing the mask to sing in a theatre.

But officials stressed there needed to be a “reasonable excuse” so singing in the supermarket would be pushing the limits of the law.

The Prime Minister’s official spokesman said: “I would urge, as the public has been throughout, to be responsible and sensible, and that is what we have seen.”

He said: “It’s about striking the right balance. We recognise that whenever you’re deciding which measures or restrictions to introduce, you do need to draw appropriate balance.” 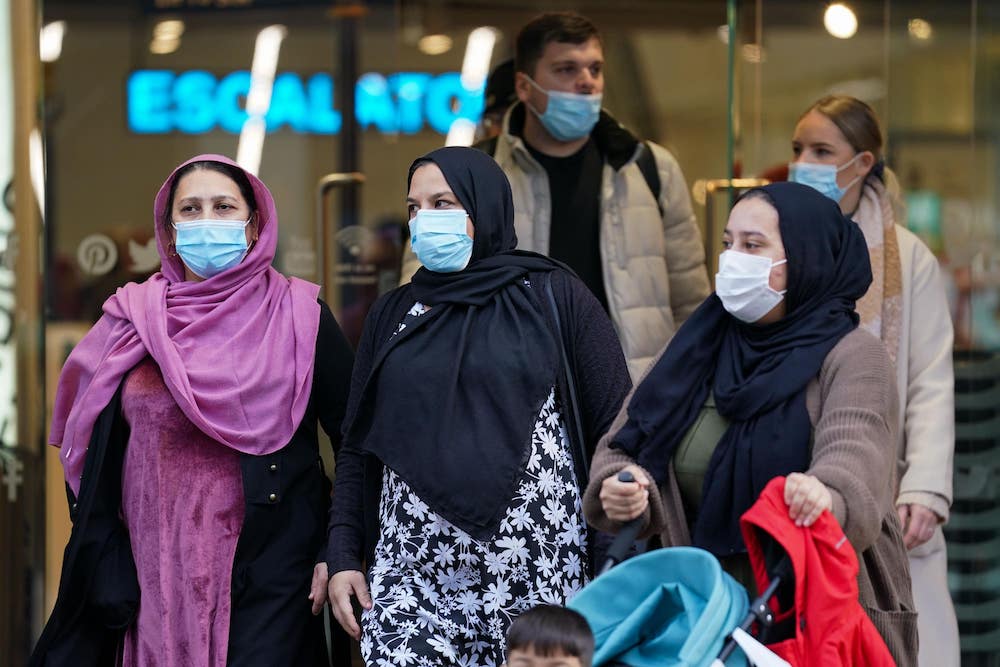 He added that it was “practical and sensible” to put the measures in place.

The exemption is another example of how the new measures appear to have some idiosyncrasies.

Masks do not need to be worn in hospitality settings, even if the person is not eating or drinking.

And under Plan B people are being told to work from home if they can from next week, but Mr Johnson said it was still possible for Christmas parties to go ahead.

And the guidance would not stop colleagues gathering at a pub to do their jobs.

Officials confirmed there was nothing within the rules to stop colleagues meeting at a pub to work, with the focus being on reducing the transmission risk from the commute and within the workplace.

It would be up to employers and employees to decide how to interpret the new guidance.

But the advice is that if a worker does not need to go into the office, they should work from home, in order to slow the spread of the Omicron variant.

The Prime Minister’s official spokesman said: “Obviously, we have, sadly, been in this position before and employers and employee, by and large, have demonstrated that they’re able to work together and come up with an agreement recognising both business need and also the needs of individuals and personal life circumstances.”