New show Homebaked the Musical and more as Liverpool's Royal Court returns - The Guide Liverpool
Contact Us Advertise with The Guide Our Video Services Follow us:

After lockdown, Liverpool’s Royal Court is back with a bang and three new shows have gone on sale today.

A brand new comedy by Gerry Linford, the return of Boisterous Theatre’s adaptation of John Godber’s Bouncers and a co-production with Red Ladder Theatre Company for a new show about Anfield’s Homebaked Bakery makes for an exciting few months.

First up is Ellen & Rigby running from 2 – 31 July. Written by Gerry Linford (Yellow Breck Road, The Menlove Avenue Murder Mystery) and starring Royal Court favourites Lindzi Germain and Andrew Schofield, this is a great new comedy about two lonely people who are brought together in an unlikely way. 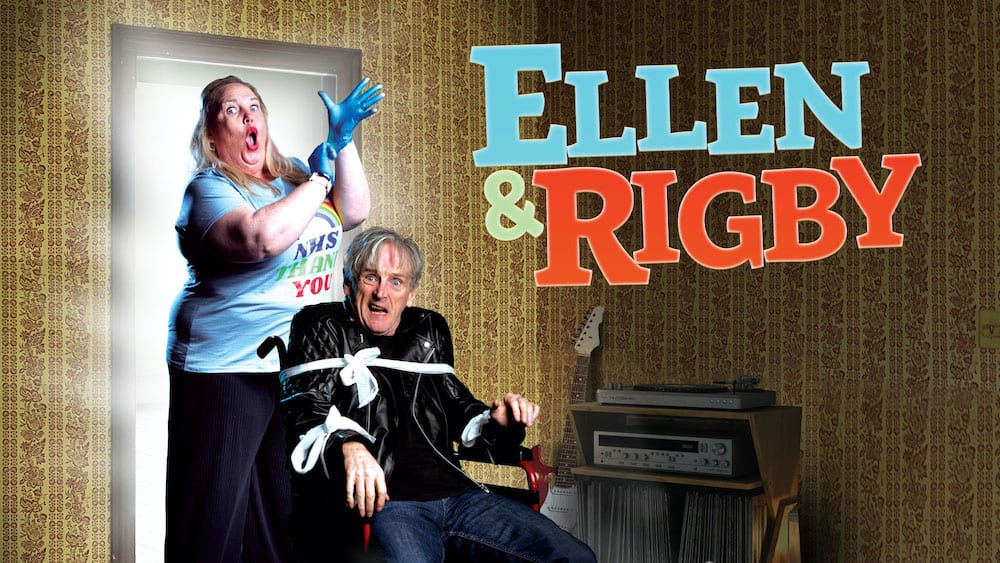 Lucky in life, unlucky in love, Ellen has been looking for a man. Now, thanks to the organisational power of the NHS, Joe Rigby has been dropped in her lap!

A rock star who nearly made it in 1985, Joe has been living alone for so long that he didn’t realise that he was unhappy so it’s a good job Ellen arrived to let him know. He needs taking in hand (not like that, you dirty ticket) and Ellen is quite the catch. She was Miss Old Swan in 1991 and that kind of beauty doesn’t fade away no matter how many years are heaped on top of it.

After 12 months alone, these two lonely people are trapped together for 12 weeks between Joe’s vaccinations. It’s either going to be an exciting experiment in love or a colossal pain in the arse depending on who you ask. Will true love win out or will they just throttle each other?

Following that opener we are delighted to bring back the hugely successful Bouncers from 13 August to 11 September. Adapted by Maurice Bessman and Directed by fellow founder of Boisterous Theatre Company Miriam Mussa, the show will star Mutty Burman, Michael Horsley, Zain Salim and Joe Speare. 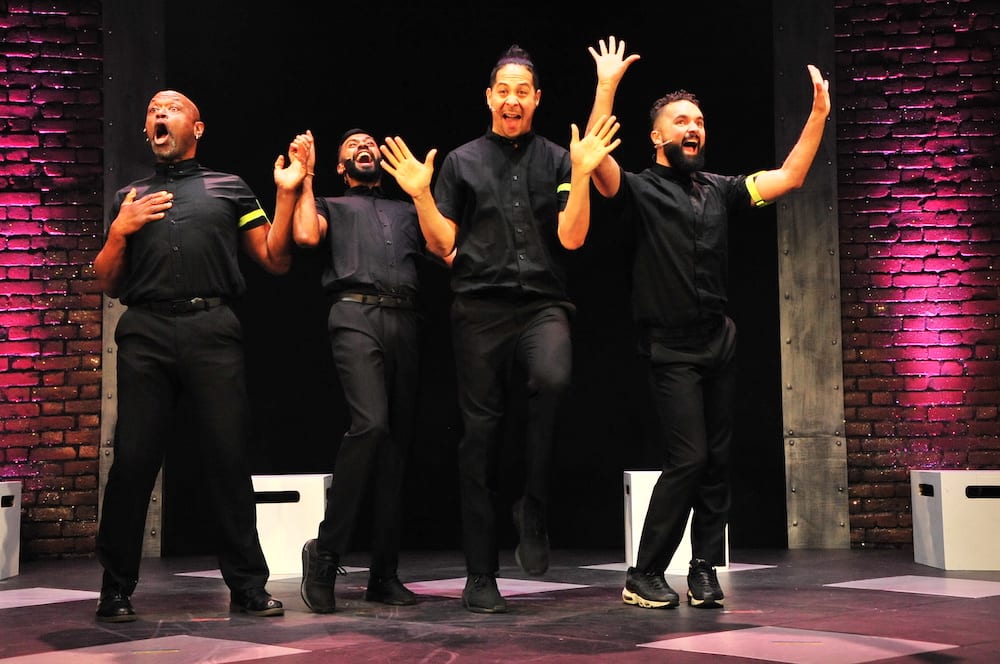 Boisterous was established in 2018 to showcase the work of actors, writers, creatives and producers and create opportunities for Liverpool’s diverse communities.

The final show of the season will be Homebaked – The Musical (24 September to 23 October), a co-production with the highly regarded Red Ladder Theatre Company, bringing the story of Liverpool’s famous co-operative bakery to the stage.

This was the first step on an epic journey. What started with a half-baked idea rose and peaked until it had spawned a thriving community business with plans to transform the adjacent terrace into environmentally sustainable, quality homes and commercial spaces with affordable rent. Is it really possible? A piece of cake.

“I was asked to be involved in writing a musical about Homebaked and I thought it was perfect –  a great real life story of a community pulling together and making something work. What I loved about making Homebaked into a musical comedy is that it’s a good night out, and a way to feel inspired and positive. Music and laughter are so important to stories like this – changing the world one singalong chorus at a time. It’s what we all need right now; that sense of feeling stronger together.” 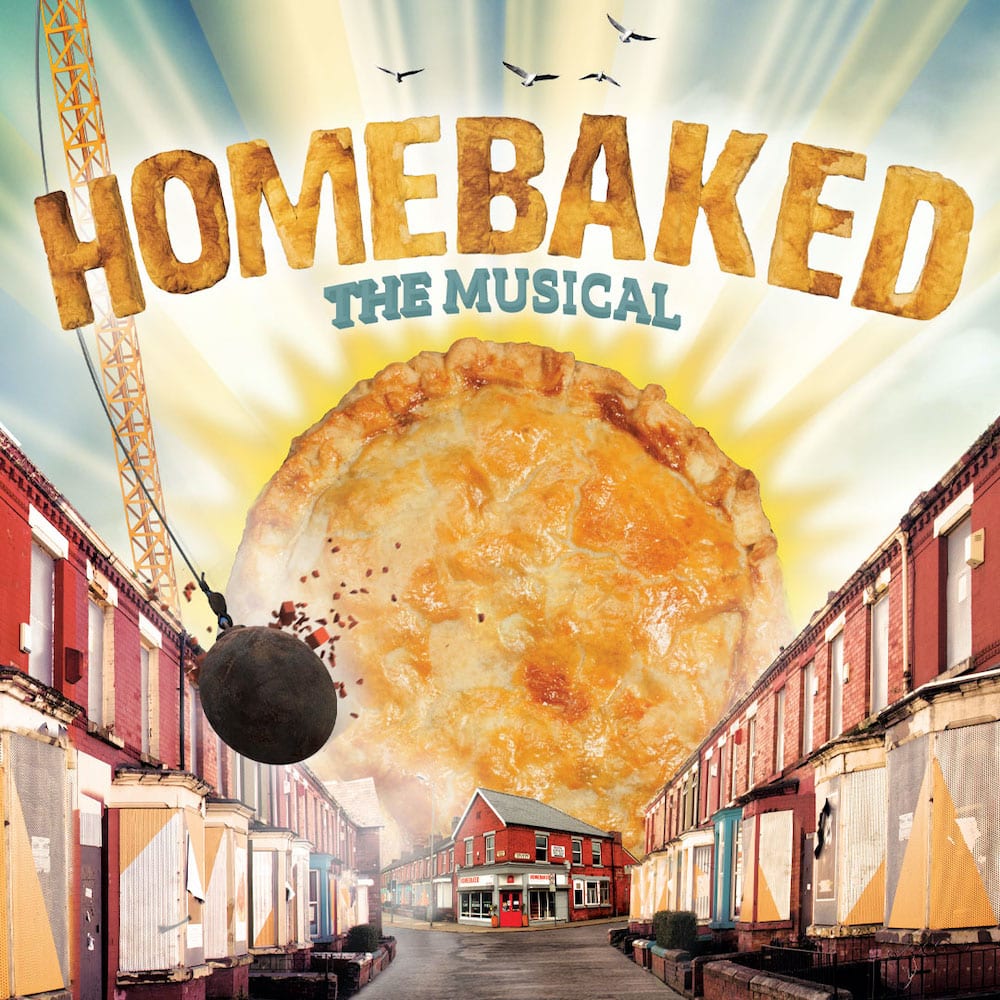 “I’m thrilled to be making a new piece of work in the city where I grew up. This true-life story of locals standing up to save their community in Anfield is ripe for adapting into an uplifting new musical drama. The story behind the Homebaked bakery and Community Land Trust is incredibly inspiring; a real show of working-class resilience, pride and defiance and the power of people pulling together and refusing to bow down to bullies.

Liverpool’s Royal Court is the perfect partner for Red Ladder in creating this new co-production; both organisations put local communities at the heart of our work. As well as experiencing a great night out, our audiences feel represented, moved and inspired watching stories unfold on stage that reflect their real lives.”

Boff Whalley has written the script and all of the original songs. Pauline Daniels has been confirmed as a cast member with others to be added soon. Beccy Owen is Musical Director. 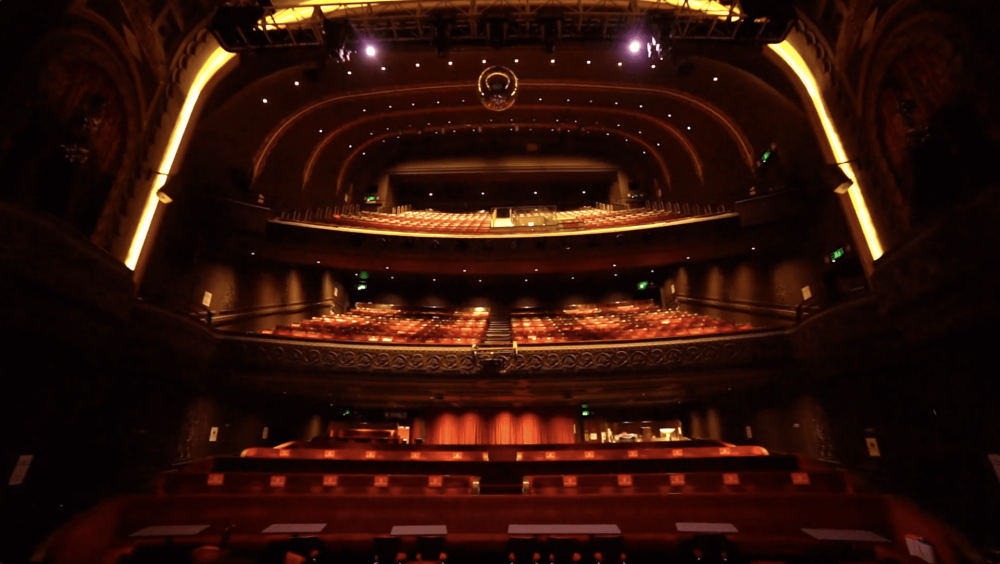 “It feels like it has been a very long time since we had an audience in the building. We managed to open for three weeks over Christmas but otherwise it has been more than 12 months since our last show. During that time the audience has been amazingly supportive of every change that we have had to make and I’d like to thank them for that. Arts Council England have helped us to access funding from the Culture Recovery Fund which has helped us enormously and the staff, cast and crew here have been incredible in very trying circumstances. We can’t wait to get back to doing what we do best in front of packed houses here at The Court and we hope that lots of people will come and join us!”