New veggie restaurant to launch in Liverpool by Chef who's cooked for Paul McCartney - The Guide Liverpool
Contact Us Advertise with The Guide Our Video Services Follow us: 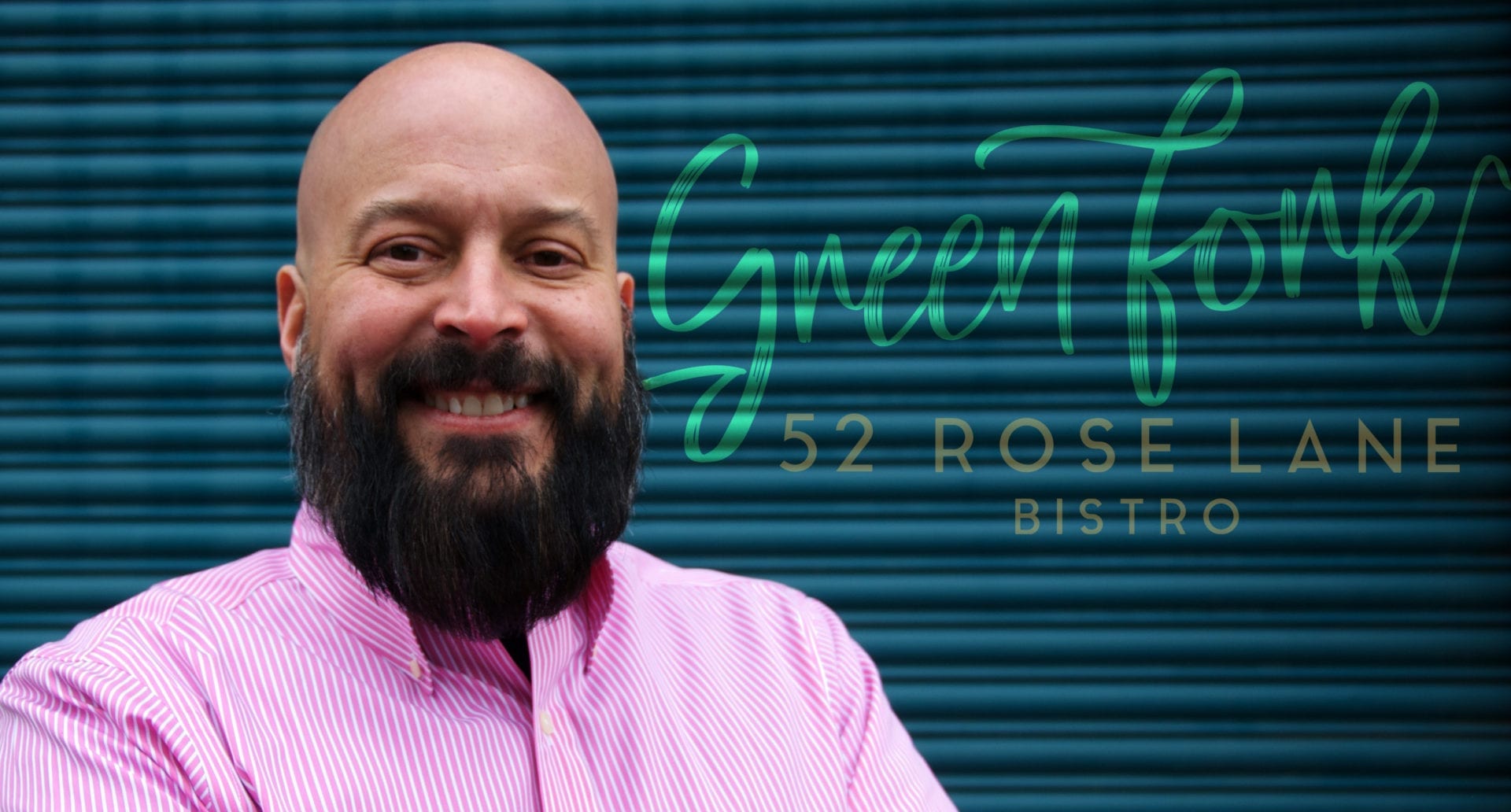 Texan-born Redding, who has cooked for the likes of Paul McCartney, Kate Moss and Liv Tyler is known for his modern, refreshing twist on traditional vegan cooking.

He said: “Having moved to England from America and working in London for more than 25 years, it’s fantastic to begin this new residency in Liverpool.

“The food culture of this city is outstanding, with taste for quality vegan dishes ever increasing. When I was approached about the opportunity, I didn’t think twice. I am excited get started.”

Green Fork menus will be influenced by the countries Sean Paul has visited and his own cajun background, infusing aromatic taste and flavour.

The menu will also boast speciality and vegan wines, cocktails and desserts.

Something Sean Paul is keen to shine a light on, is that you don’t have the be vegetarian or vegan to enjoy his food; “Many people overlook vegan offerings when eating out, but I often challenge them to give it a go – they’re usually surprised by what they taste!”

Sean’s chef portfolio boats some of the best known restaurants globally, including The Ivy, Daphne’s and J Sheekey’s. His vegan skills were well recognised at London’s Mana restaurant; which has been recognised by The Vegetarian Society and won TimeOut Magazine’s Best Vegetarian Meal.

Andrea Edwards, owner of 52 Rose Lane  Said “I am excited to welcome Chef Sean Paul and we know he will be welcomed into the neighbourhood with his delicious

“South Liverpool, is shouting out for more places to dine in the evening, We believe collaboration really makes a difference to being successful in the restaurant industry.”

Green Fork will run at The Bistro at 52 Rose Lane every Thursday, Friday and Saturday evening from June 14.