Nicholas Hoult and Lily Collins to attend premiere of Tolkien biopic which was filmed in Liverpool - The Guide Liverpool
Contact Us Advertise with The Guide Our Video Services Follow us: 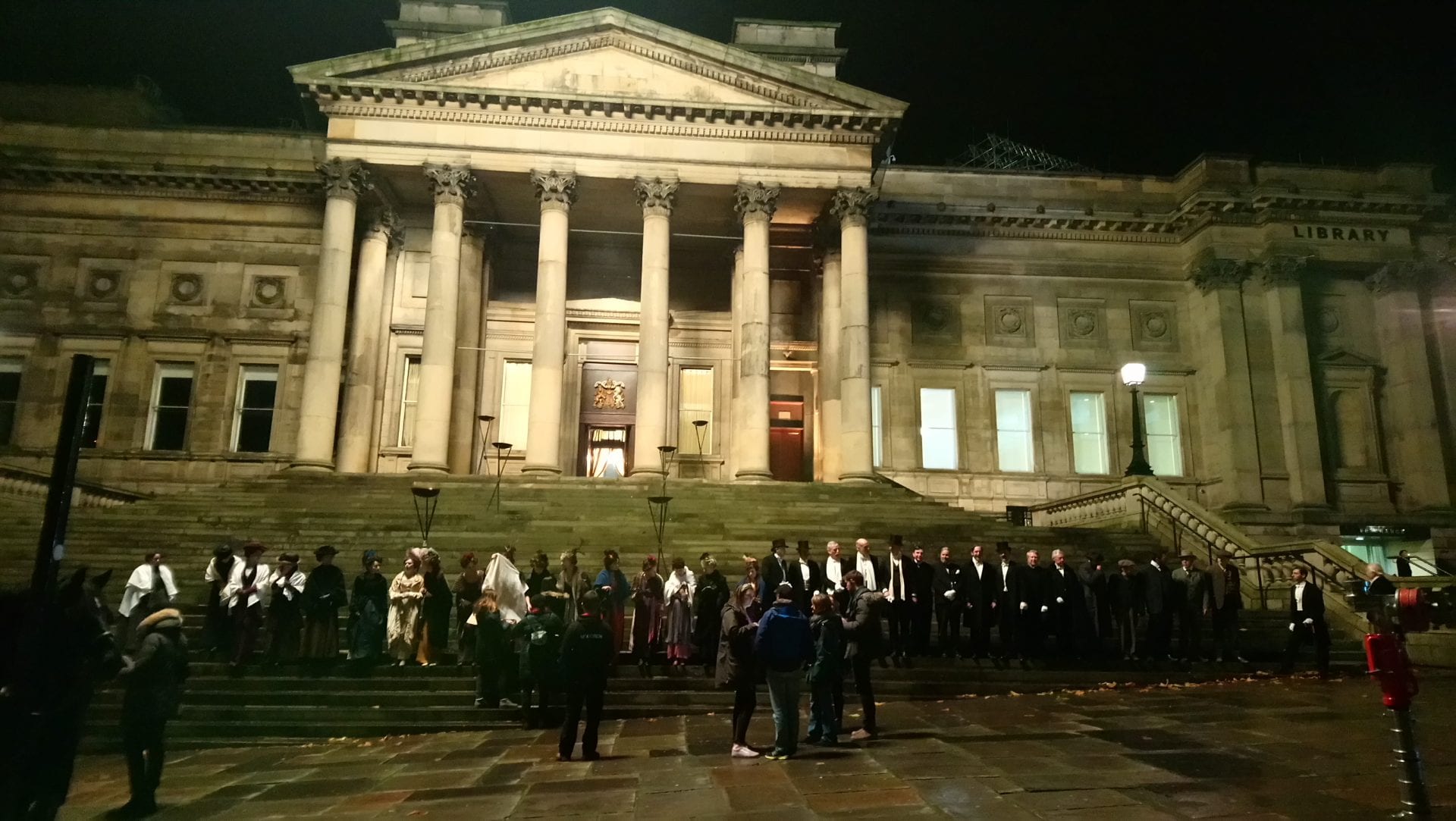 The star-studded cast of Tolkien will come together in London tonight for the premier of the movie which was filmed here in Liverpool.

Back in 2017 Liverpool was transformed once again as another blockbuster was filmed in the city. Tolkien is set in the early 1900’s and filming took place at Liverpool Town Hall, North John Street, St. George’s Hall and Exchange Flags.

Nicholas Hoult and Lily Collins were among the stars who shot scenes here from October 2017 and tonight they will gather in London tonight for the premiere of a biopic about the life of author JRR Tolkien. 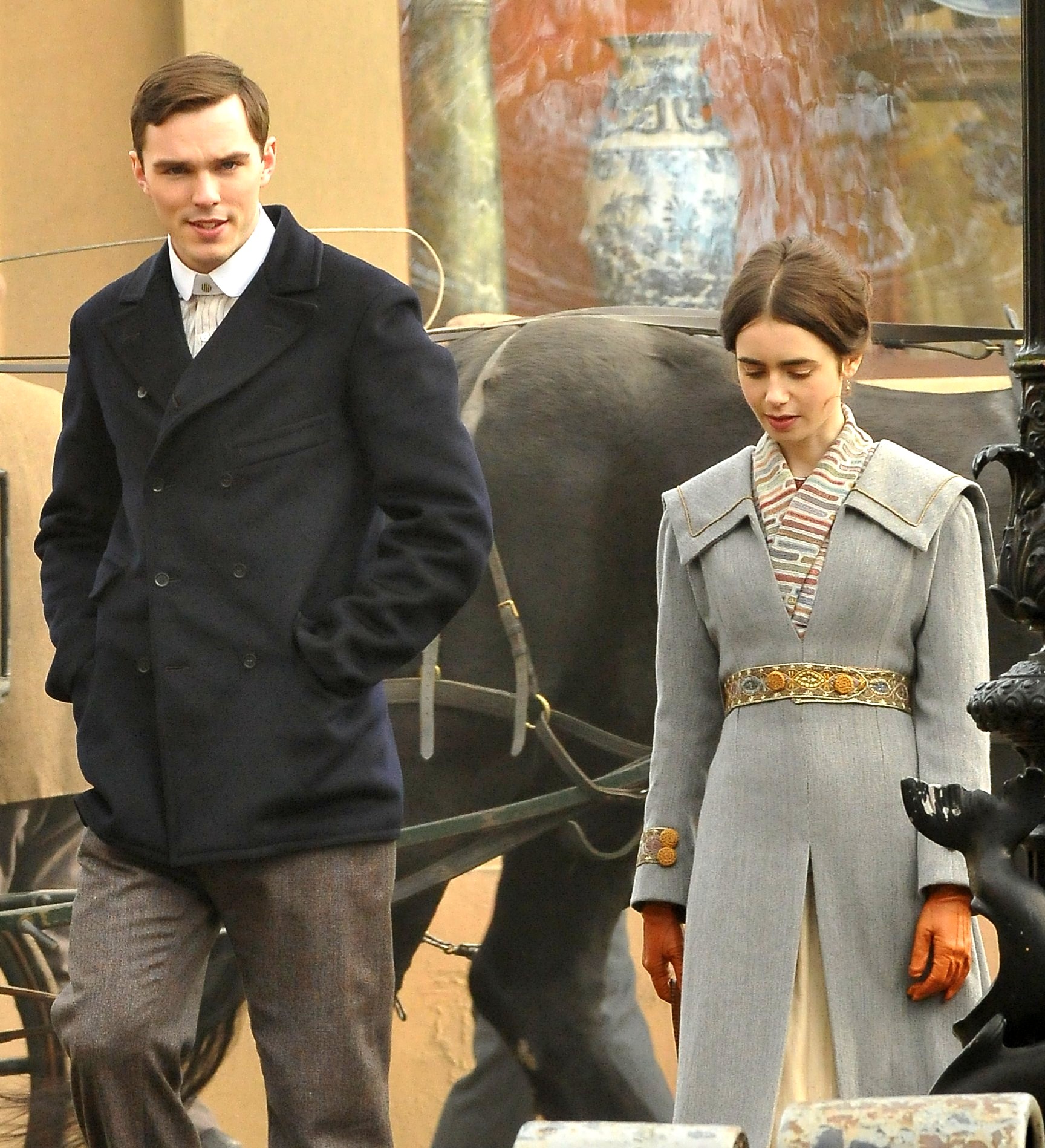 Hoult, 29, stars as The Lord Of The Rings creator, while Collins, 30, plays his romantic partner, muse and future wife Edith Bratt.

Last year Liverpool Film Office celebrated its most successful year to date with 366 different film and TV projects filmed in Liverpool and the wider city region – the largest recorded in a single year since records began. It equates to 1,387 film days, which works out as an average of 4 projects filming in the area every single day of the year.

Anthony Boyle, Patrick Gibson and Tom Glynn-Carney will also attend the launch of the film at the Curzon in Mayfair. The movie was helmed by Finnish director Thomas “Dome” Karukoski.

However, its launch has not been without controversy. Last week the family of the British writer distanced themselves from the feature.

They issued a statement which read: “The family and the Estate wish to make clear that they did not approve of, authorise or participate in the making of this film.

“They do not endorse it or its content in any way.” 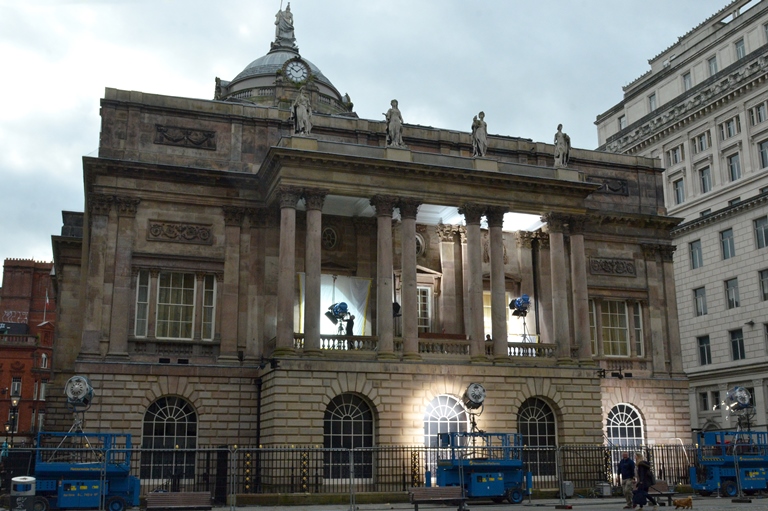 Tolkien, who was born in South Africa but raised in Birmingham, is widely considered one of the most influential authors ever thanks to his beloved fantasies set in Middle Earth, principally The Hobbit and its epic sequel, The Lord Of The Rings.

Hollywood adaptations of his books have grossed billions of pounds worldwide.

Tolkien is due to be released in the UK on May 3.