Norman Jay will be launching LIMF 2017 with Good Times at the Palm House - The Guide Liverpool
Contact Us Advertise with The Guide Our Video Services Follow us: 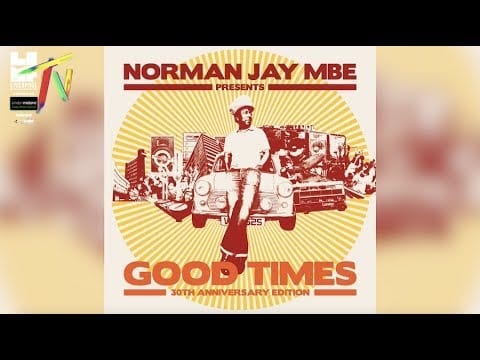 As if LIMF 2017 is just days away, taking over Sefton Park from Thursday 20th until Sunday 23rd July this years Liverpool International Music Festival is set to be bigger than ever so it is only right that Europe’s BIGGEST free music festival launches in style!

Without a doubt one of the most respected DJs in the world today, Norman Jay MBE is loved by fans and peers alike thanks to his unwavering dedication to music over the last few decades, which earned him recognition of the highest honour when he was awarded an MBE in 2002. Even now Norman Jay remains firmly rooted at the forefront of club culture, championing new sounds yet never forgetting his musical roots.

He’ll be joined by fellow broadcasters Tasty Lopez and Rudy Ranx, both extremely respected selectors in their own right, for what is set to be an very special evening of 70’s and 80’s Disco, Funk & Soul.

Norman Jay MBE comments “I’m honoured to be sharing the Good Times with Liverpool, a terrific city whose clubbing legacy is the cream of the crop.” 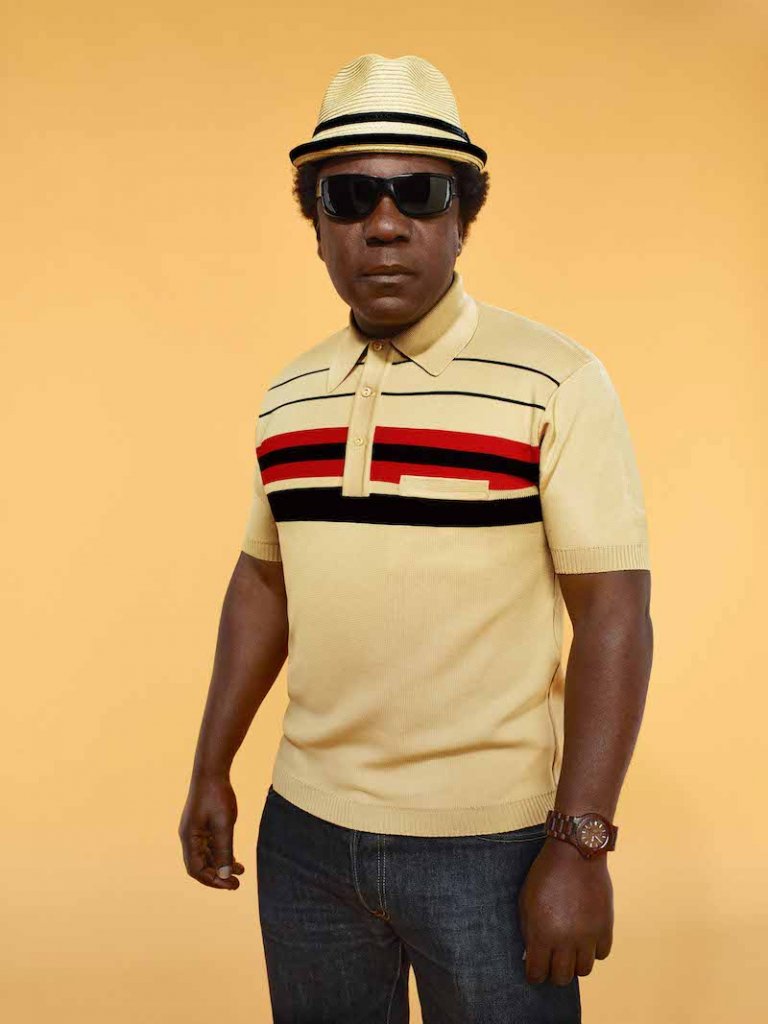 Taking place between Thursday 20th and Sunday 23rd July 2017, LIMF is a grand-scale celebration of Liverpool’s rich musical history, diversity and continued relevance, reflected in its title as a Unesco City of Music. LIMF is made up of LIMF Summer Jam with the likes of Gorgon City, Fleur East, Corinne Bailey Rae all appearing as well as a series of ticketed events that make up LIMF Presents and the award-winning LIMF Academy.

For those looking for a bit of luxury, the brand new VIP area will feature a private bar area, deluxe toilets, incredible views and much more. Advanced tickets cost £13.20 per day and £33 for three days and are available here: https://www.limfestival.com/vip-experience/.

LIMF in partnership with London Midland is an inherently different music festival representing the next chapter of a global music city. 2017 will see its most inspired and electric line up to date, with an unbeatable day and night programme showcasing artists, music and projects that celebrate the past, present and future of music, limited not just to Liverpool but across the world.