OLD TYRES KILL! New campaign launched by Liverpool Mum - The Guide Liverpool
Contact Us Advertise with The Guide Our Video Services Follow us: 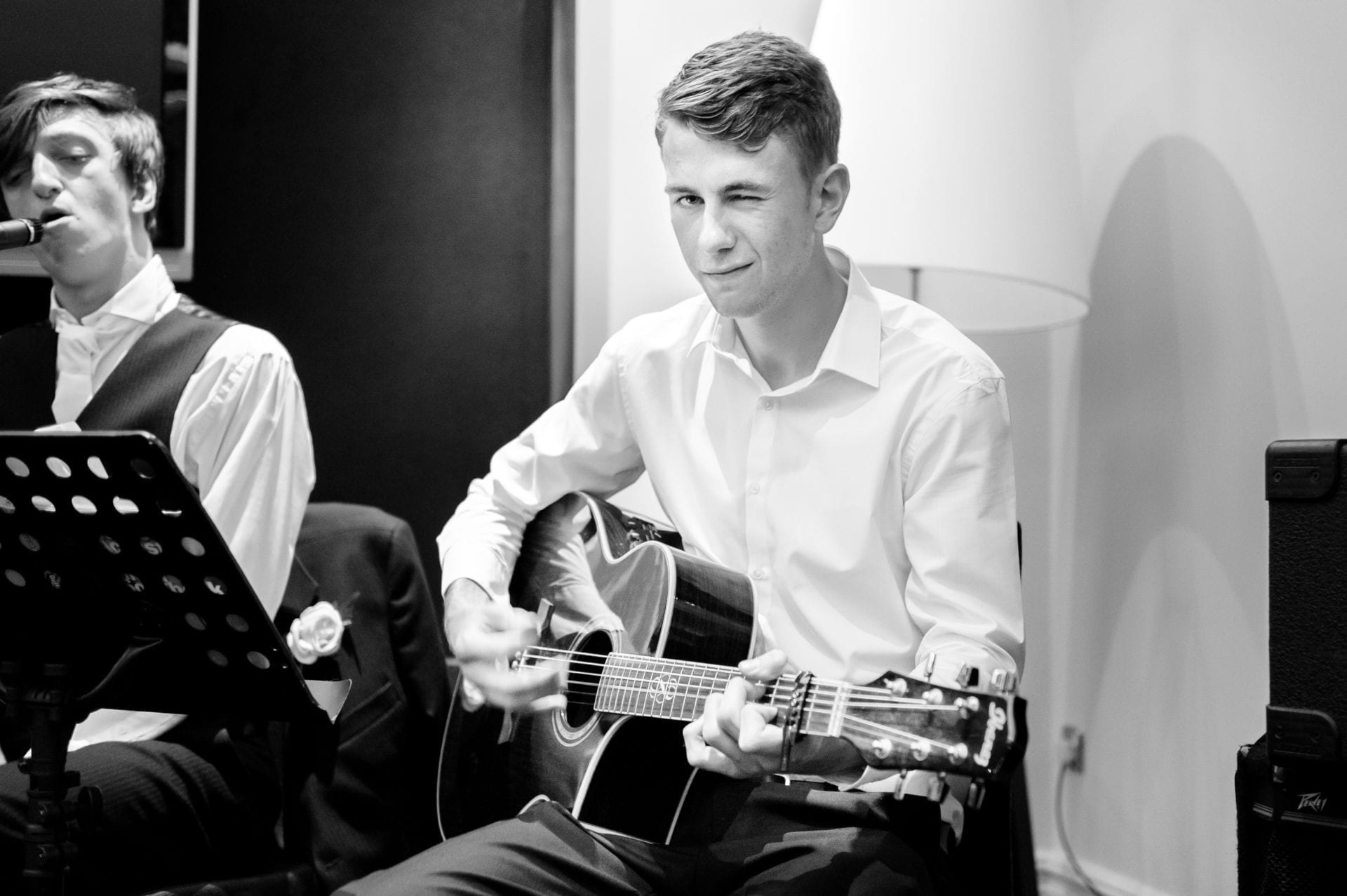 Watch as we meet Fran Molloy who’s son Michael was tragically killed in a bus crash when driving home from Bestival.

A campaign has been launched calling for a ban on the use of tyres older than ten years on buses, coaches and minibuses following a fatal accident which resulted in three people losing their lives and left many more seriously injured. The tyred campaign has been launched by Frances Molloy, mother of Michael Molloy who tragically lost his life at the age of 18 after the coach he was on crashed when travelling back from the music festival, Bestival.

The fatal crash was caused by a tyre that was nearly 20 years old, prompting the Coroner who oversaw the inquest to write to the Government appealing for legislation to be changed to prevent more deaths. However, instead of changing the law, the Department of Transport simply amended guidelines which only recommend, but crucially do not require, that tyres over 10 years should not be fitted.

Campaigners from tyred say that issuing guidelines is not enough and that a legal requirement is needed to prevent more families suffering the loss of a loved one. Although tyres on so-called Passenger Service Vehicles (PSVs) do undergo inspections, it is very difficult to spot the type of internal deterioration that caused the almost 20 year old tyre to fail, killing 18 year old Michael Molloy, 23 year old Kerry Ogden and 53 year old driver Colin Daulby.

Due to the way that data is captured, it is impossible to estimate how many people are killed each year as a result of old tyres on PSVs such as buses, coaches and minibuses. However, the last set of published figures show that a staggering 200 people were injured every week and 90 people were killed every month on PSVs. Tyres are the single largest contributing factor when causalities arise from vehicle failings on UK roads and in 2015 there were over 38,000 tyre-related callouts on our motorways and A-roads.

tyred has already attracted support from key transport figures including politicians, celebrities and industry executives but Frances says the only way the campaign will achieve its aims is with the support of the general public. 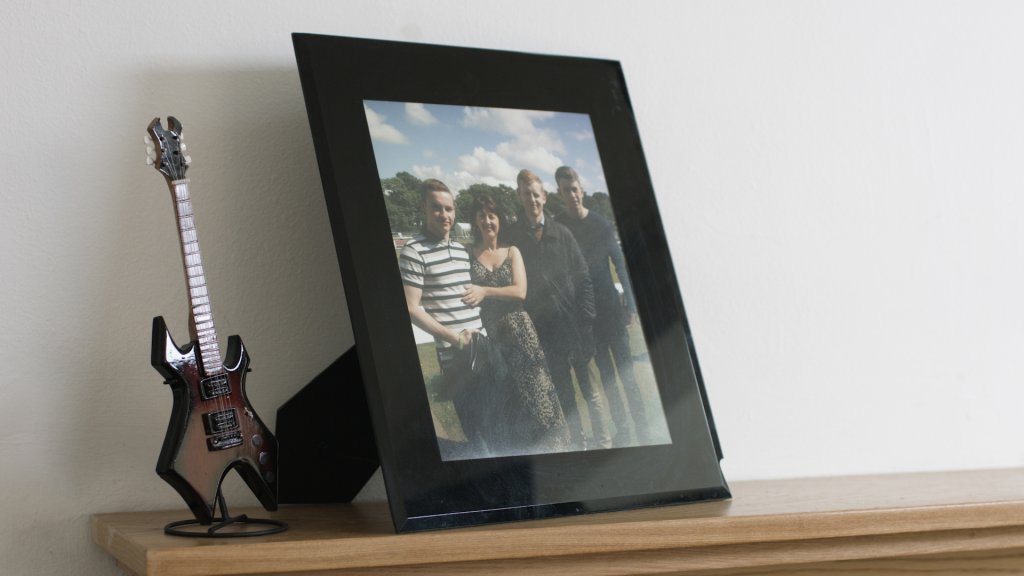 Speaking about the launch, Frances said:

“I am determined that no other families should suffer the pain that we have. I couldn’t believe that there are no legal requirements on the age of tyres for PSVs and I’m sure most parents would be concerned to know that their child could be travelling on a bus with dangerously old tyres fitted.

“We need people to get behind the campaign, by writing to their MPs asking for a change in the law and ensuring that they always ask coach operators what their policy is on the age of tyres they use on their vehicles.

“The tyred website has information about how you can check the age of tyres yourself and we will be encouraging anyone who has concerns to follow this up and ensure operators are using safe tyres.

“Losing Michael was life changing but we are doing what we can to prevent others losing their lives in such tragic circumstances. I’d like to thank everybody who has helped me to get to this point and we are all aware that we have lots more work to do if we are to get the result we all want.” 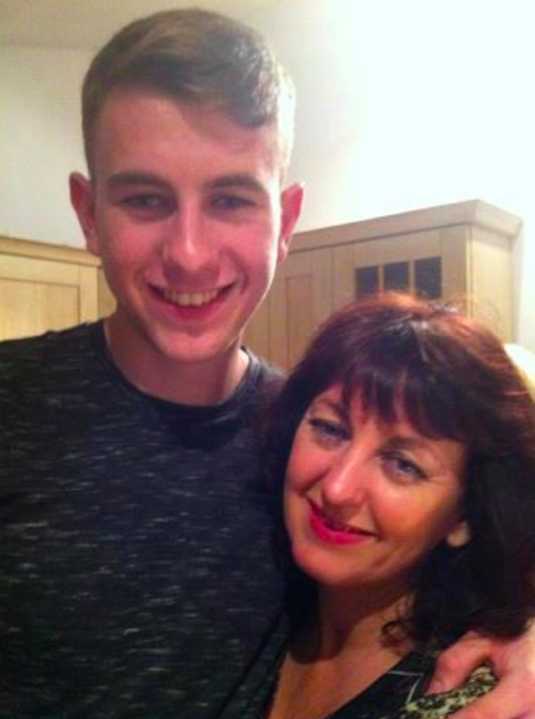 There is a broad consensus with the tyre industry that ten years is the absolute maximum age that a tyre is safe to be used, with some even saying that 6 years should be the legal limit. Passenger Service Vehicles, like coaches, have a yearly road safety check and industry leaders agree that tyre age checking could be easily implemented as part of this to prevent more tragedies from happening.

“Tyres are a critical safety component and the only thing keeping a vehicle safe on the road. Regular tyre maintenance is essential for safety of both drivers and passengers of PSV’s. Unfortunately, as 27% of drivers state that they do not maintain or even check the safety of their tyres, it is clear that we have a big problem.”

The campaign has also attracted the support of motorsport journalist, Suzi Perry, who said:

“It’s absurd that there are no legal requirements for coach operators to use tyres that are of a safe age and I fully support Frances and the tyred team, their determination to get the law updated to save lives is commendable.” 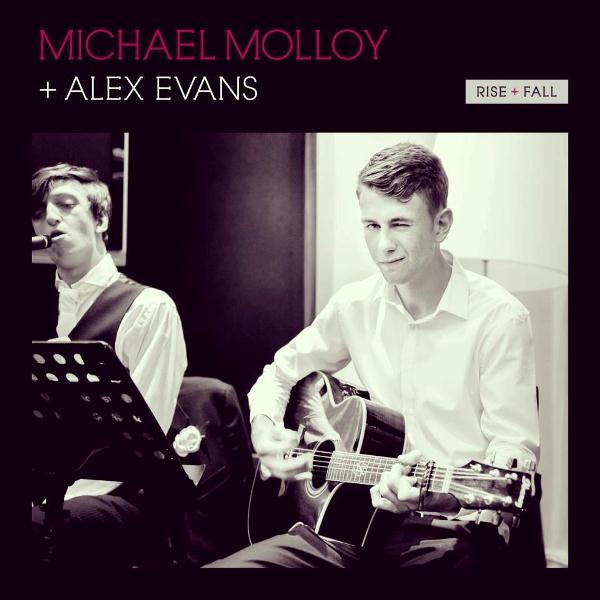 tyred has also recruited high-profile politicians to act as ambassadors for the campaign and the new Metro Mayor of Liverpool City Region, Steve Rotherham, introduced a backbench bill when he was a Member of Parliament in 2014. Another ambassador for the campaign is Frances Molloy’s MP, Maria Eagle, who is a former Shadow Transport Secretary.

“The Government have not done enough to end the dangers on our roads from old tyres. New unenforceable guidance does not save lives – changing the law does. The safety of passengers on buses and coaches is too important to continue to fail to act. Coroners have twice drawn this issue to the attention of the Secretary of State for Transport and the change in the law which is needed is simple and easily enforced. Yet the law remains the same. Labour is committed to banning unsafe old tyres that kill. Before there are more disasters that kill people, the Government should do the same.”

Michael was an extremely talented musician and after his death his song Rise & Fall was released, receiving national airplay and millions of downloads and views. You can hear that talent shine through in Michael’s guitar solo in the record.