Omicron: What do we know about the new Covid-19 variant? - The Guide Liverpool
Contact Us Advertise with The Guide Our Video Services Follow us:

Omicron: What do we know about the new Covid-19 variant?

Omicron seems to be the word of the moment, but what exactly is it and how worried should we be about the latest coronavirus variant?

Omicron has already impacted travel rules and sparked a return to compulsory mask-wearing on public transport and in shops in England.

But what do we know about the new strain so far, and what could it mean for future restrictions?

How would you know if you have contracted the Omicron strain?

People with Covid-19 symptoms should take a PCR test, and scientists can determine which strain they have contracted if it is positive.

This requires genetic analysis in a laboratory and can take up to 14 days.

Not all UK labs are equipped with the technology needed to identify Omicron cases, which means some parts of the country will be able to track the spread more easily than others.

Rapid or lateral flow tests cannot tell you which variant you have been infected with, but scientists believe they will still reflect a positive result if you have the Omicron variant.

When did Omicron first appear?

UK scientists became aware of the new strain on November 23, after samples were uploaded to a coronavirus variant tracking website from South Africa, Hong Kong and then Botswana.

The World Health Organisation (WHO) designated it a “variant of concern” on November 26, because it has several mutations which mean it is more difficult to predict how it will behave.

How is Omicron different to other variants?

The latest variant involves mutations on the spike protein of the virus, which is the part targeted by most vaccines.

According to the Office for National Statistics (ONS), scientists differentiate Omicron from other variants by identifying patterns among three genes in positive results – the S gene, the ORF1ab gene and the N gene.

Delta variant infections usually test positive for all three genes, whereas the Omicron variant is known to test negative for the S gene. 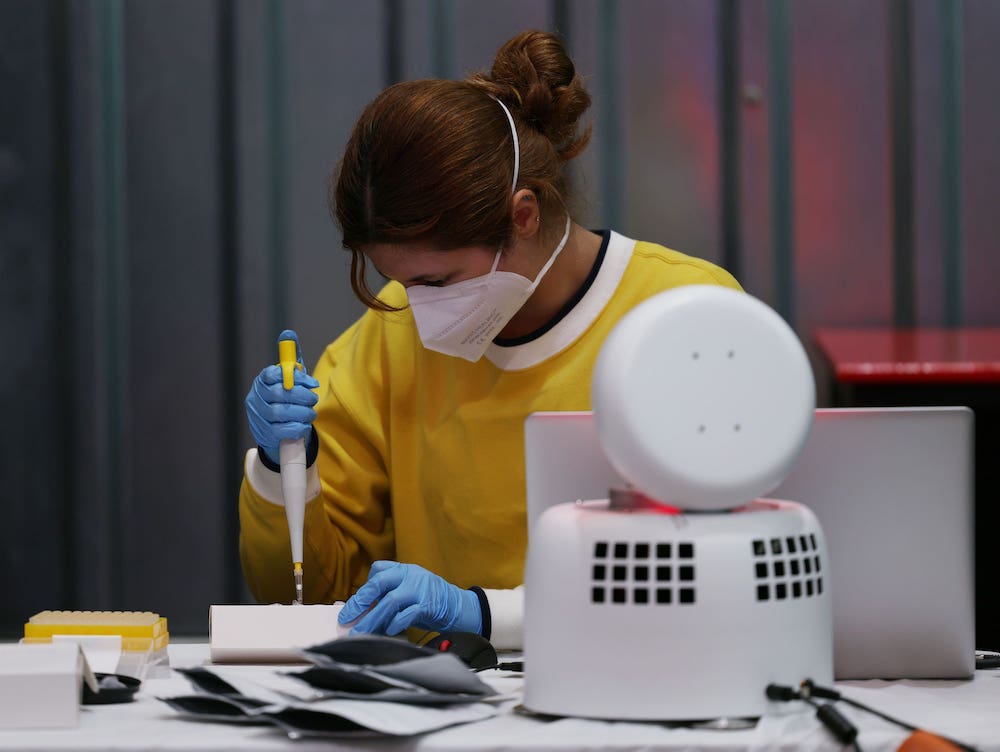 Is Omicron more deadly or transmissible than previous variants?

It is unclear whether Omicron is more transmissible compared with other variants, including the dominant Delta strain, according to the WHO.

The number of people testing positive for coronavirus has risen in areas of South Africa affected by the variant, and studies have begun to determine whether this is because it is more easily passed on.

It is also unclear whether Omicron is likely to cause more deaths or severe disease, and understanding this is likely to take several more weeks, the WHO has said.

What are the symptoms of Omicron?

The WHO has said there is no evidence that symptoms associated with Omicron are different to those of other variants.

Initial reported infections in South Africa were among university students who had a mild disease – but this is common among the younger age group for all variants.

The most common Covid-19 symptoms are still a cough, fever and a loss of smell or taste.

How many cases have been confirmed in the UK?

The UK Health Security Agency said a further 86 cases of Omicron had been confirmed in the UK on Sunday, 68 in England and 18 in Scotland, bringing the total to 246.

Professor Mark Woolhouse, who is a member of the Scientific Pandemic Influenza Group on Modelling (Spi-M) which advises the Government, has said Omicron is “spreading pretty rapidly” and the figure will rise. 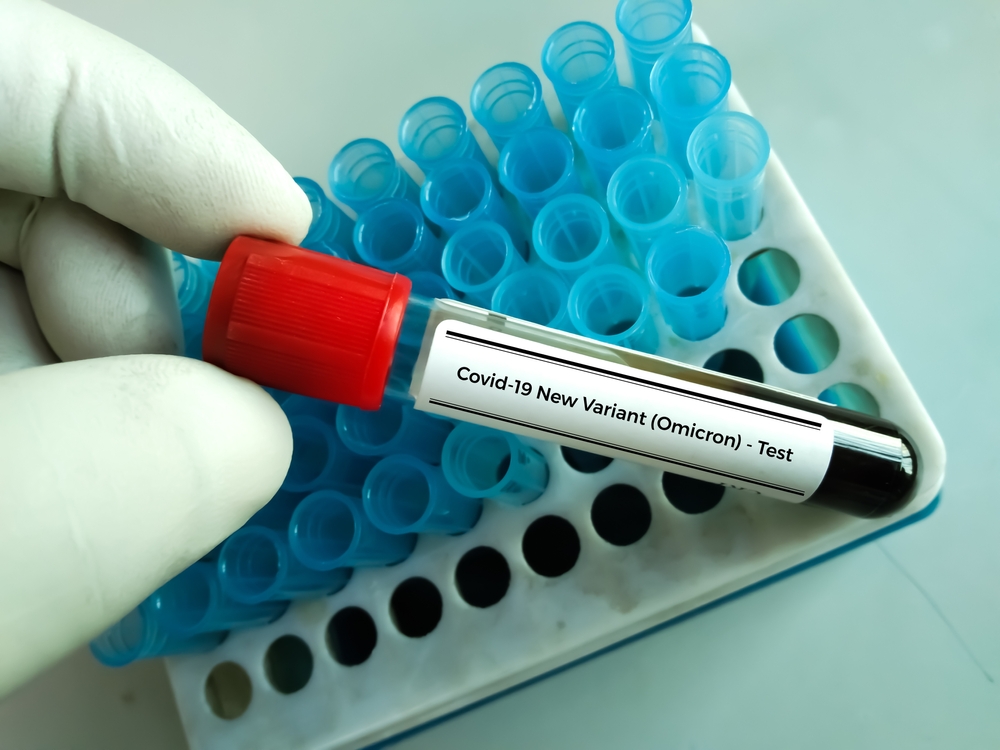 What are the concerns about Omicron and when will we know if they are well-founded?

There are concerns around transmissibility, severity of illness and vaccine efficacy.

Deputy chief medical officer for England Professor Jonathan Van-Tam said scientists around the world agree that the Omicron variant is “of increased concern”.

He said there are still uncertainties about how transmissible the variant is and its impact on severity of disease.

He said the “number of mutations present, already on first principle, makes us worry about a possible effect on vaccine effectiveness”.

He made clear that there “are far more things we don’t know yet, than things we do know” about the variant, but that he expects more to become clear in two weeks.

What is happening in the UK as scientists work to find out more about Omicron?

The Joint Committee on Vaccination and Immunisation (JCVI) is now advising that all adults aged 18 to 39 should be offered a Covid-19 booster dose, in order of descending age groups, to increase their level of protection.

Early evidence suggests that higher antibody levels may give better protection against the variant.

Booster doses should be given no sooner than three months after people have had their second dose of an original vaccine – shaving three months off the current six-month wait.

Meanwhile, young people aged 12 to 15 should be offered a second dose of the Pfizer/BioNTech Covid-19 vaccine, no sooner than 12 weeks after their first dose.

Have any new measures been introduced in the UK?

The Government has tightened rules around PCR tests for travellers returning to the UK and introduced quarantine rules for people from high-risk countries, as well as bringing back face coverings in shops and on public transport in England.

It has also accelerated the Covid booster programme to help slow down the spread of the new variant.

Downing Street rejected calls from Ms Sturgeon and Mr Drakeford for the self-isolation period for travellers to be extended until the result of a test on day eight after arriving in the UK.

Extending the requirements would have a “detrimental effect” on the travel industry, No 10 said. 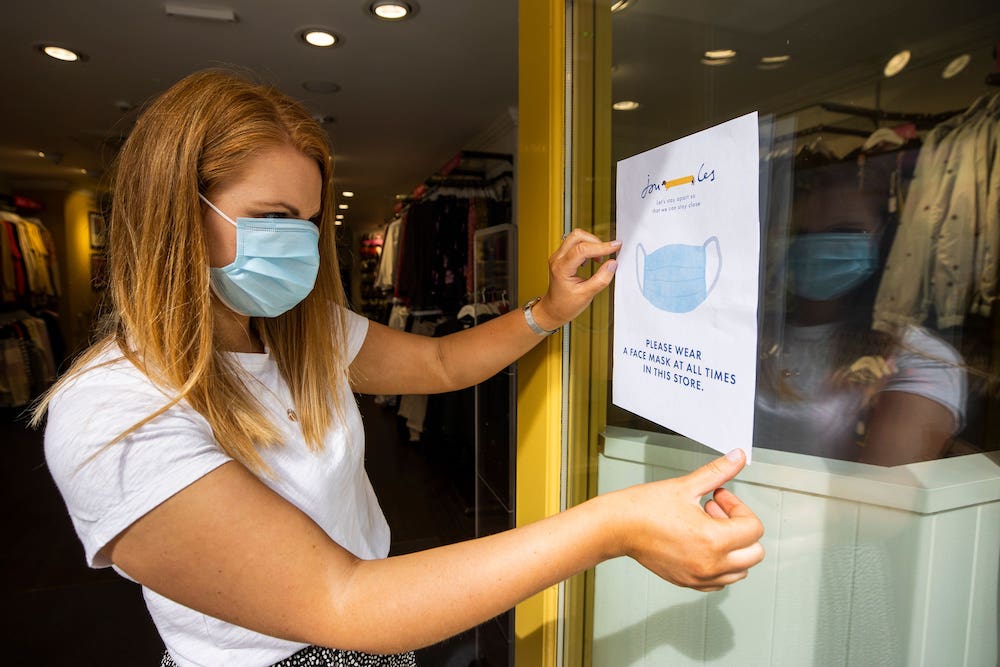 What do tightened rules mean for Christmas parties?

Although there are no official bans on large gatherings, scientists have urged people to act cautiously.

He told Sky News last week he personally would not make plans “that involve gatherings that can’t be changed”.

Prof West said: “In other words, keep flexible. Make your plans, by all means, as I am, but do it in a way which means that should the worst come to the worst, and we have to make sure that people stay apart from each other as much as possible as is safe, then you can still enjoy the holiday period.” 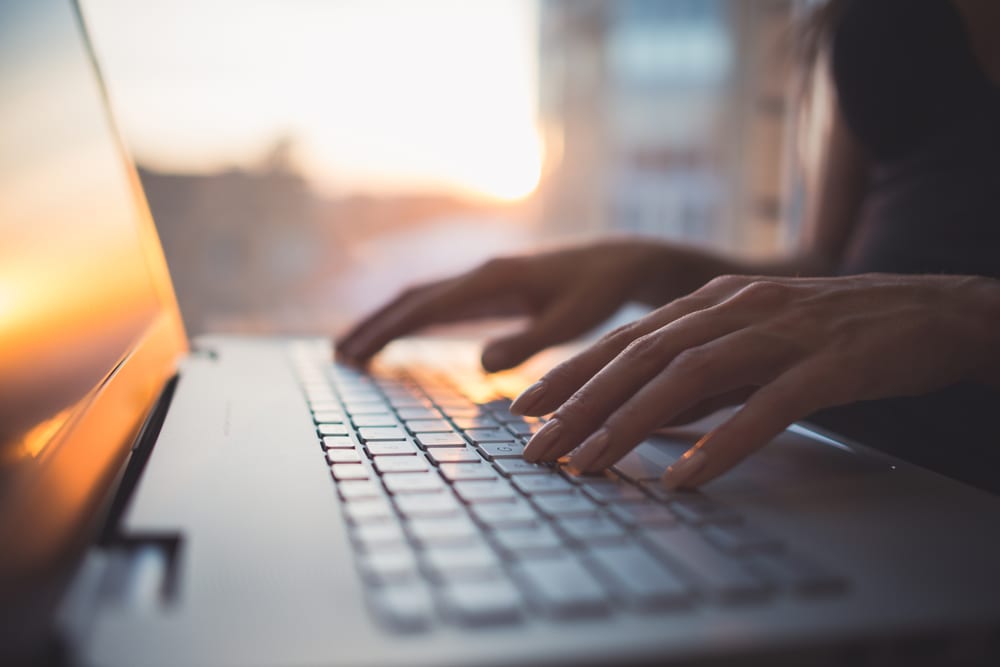 What about working from home?

England is the only UK nation where working from home is not encouraged.

Ms Sturgeon reminded people in Scotland on Monday to “work from home if possible”.

The advice is the same in Northern Ireland, and working from home is encouraged under current guidance in Wales.

Previously the Prime Minister’s spokesman has said it was up to employers to decide on the “right balance” for them, when it came to whether staff worked from home or the office.

Jurisdiction over coronavirus restrictions is devolved, meaning Prime Minister Boris Johnson’s policies apply to England, and may differ from the rules elsewhere in the UK.

Get the latest coronavirus updates for Liverpool here.