Our favourite Irish person on Earth is coming back to Liverpool

This news has made our Monday morning a whole lot better. Our favourite Irish Granny is back in one of her favourite city’s.

Their 2017 Tour follows a very busy twelve months for Mrs. Brown’s Boys. After a sell out Tour of Australia and New Zealand and following the “Live” Episode of Mrs. Brown’s Boys as a special for BBC’s 60 Years of Comedy with an Audience of over 11m in July – SHE’S BACK at Echo Arena Liverpool 23-25* November 2017 with the hilarious “Good Mourning Mrs. Brown”. 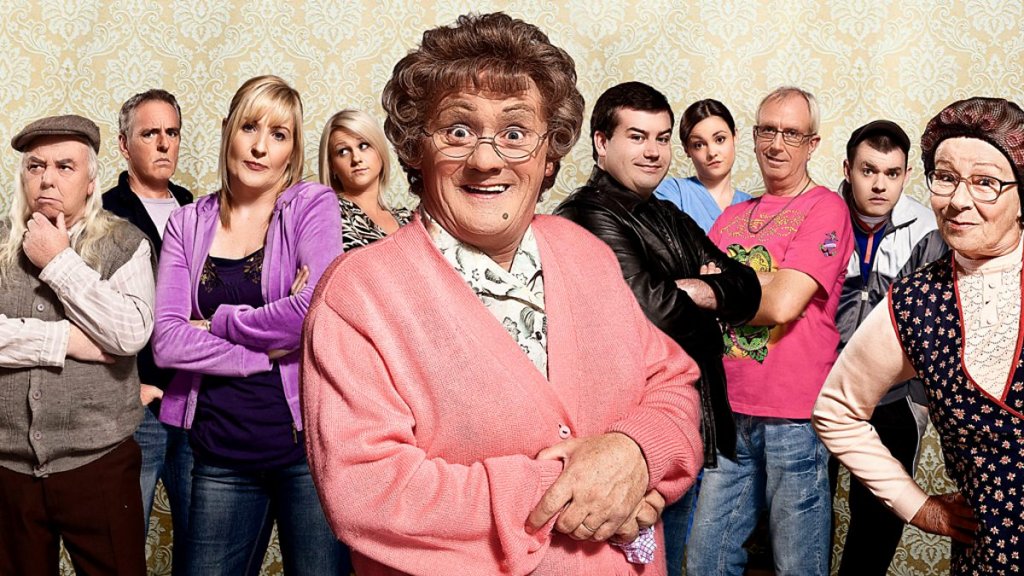 ‘Good Mourning Mrs. Brown’ is part of the hilarious series written by and starring Brendan O’Carroll.  This is the first time the production is heading out as a full UK arena tour. In this hilarious show in which Brendan has received some of the best reviews of his career, we see Agnes Brown planning Granddad’s funeral. The only problem is granddad is not dead. What could go wrong?

Mrs. Brown’s Boys success and achievements has been nothing short of incredible. From awards and accolades including three National Television Awards, TV Choice Awards, two Scottish BAFTAs, three IFTA awards with three nominations this year, a TV Times Award, Royal Television Society Winner and a TV BAFTA for Best Situation Comedy to being a ratings smash across the globe, Mrs. Brown’s Boys live has also broken box office records across the UK and Australia.  Not only that Mrs. Brown’s Boys first full length motion picture Mrs Brown’s Boys D’Movie was the third highest grossing British film and highest grossing Irish film of 2014.  The BBC ONE Christmas Specials over the past few years have been the most watched programmes over the festive period, watch this space for more specials due in December.

Tickets are available via www.ticketquarter.co.uk or TicketQuarter Queen Square.