Our Mark Byron to star in panto with Natasha Hamilton & more at the Epstein - The Guide Liverpool
Contact Us Advertise with The Guide Our Video Services Follow us: 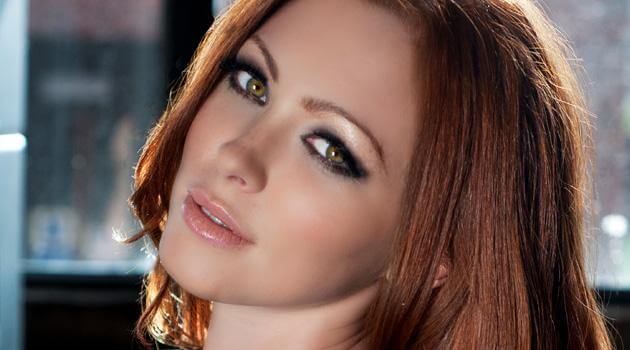 LHK Productions is thrilled to reveal its star-studded cast for its 2016 Christmas pantomime Aladdin at The Epstein Theatre.

Producer Lee Kelly has announced that his new panto for 2016 features a dazzling line-up of new celebrities for 2016 including Natasha Hamilton, Jordan Davies, Sean Smith and Mark Byron.

And audiences will be thrilled to hear that resident favourites Michael Chapman, Tom Burroughs and Lewis Pryor will also be returning to the Epstein stage to bring their usual mixture of mirth and mayhem and all the essential ingredients of a magical family panto! 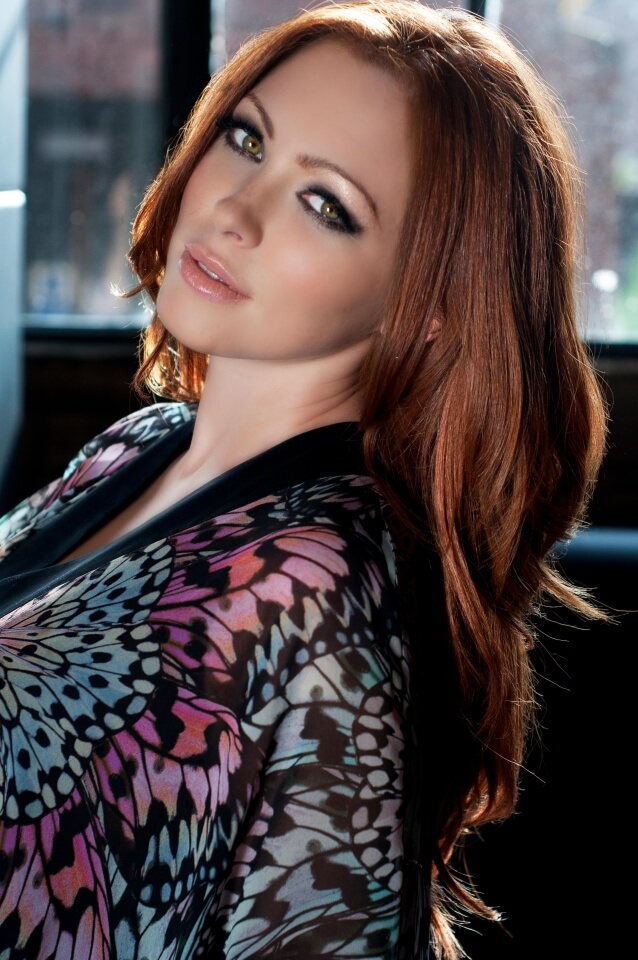 Flame-haired beauty Natasha made her pantomime debut when she played the title role in Peter Pan at the Liverpool Empire and is looking forward to exercising her sultry vocals again when she plays the feistyPrincess Jasmine.

Said Natasha: “I love panto, it’s so much fun so I am really exciting to be appearing in Aladdin as Princess Jasmine – she’s such a great character. And of course, I can’t wait to perform in my home town of Liverpool – there’s nowhere better!” 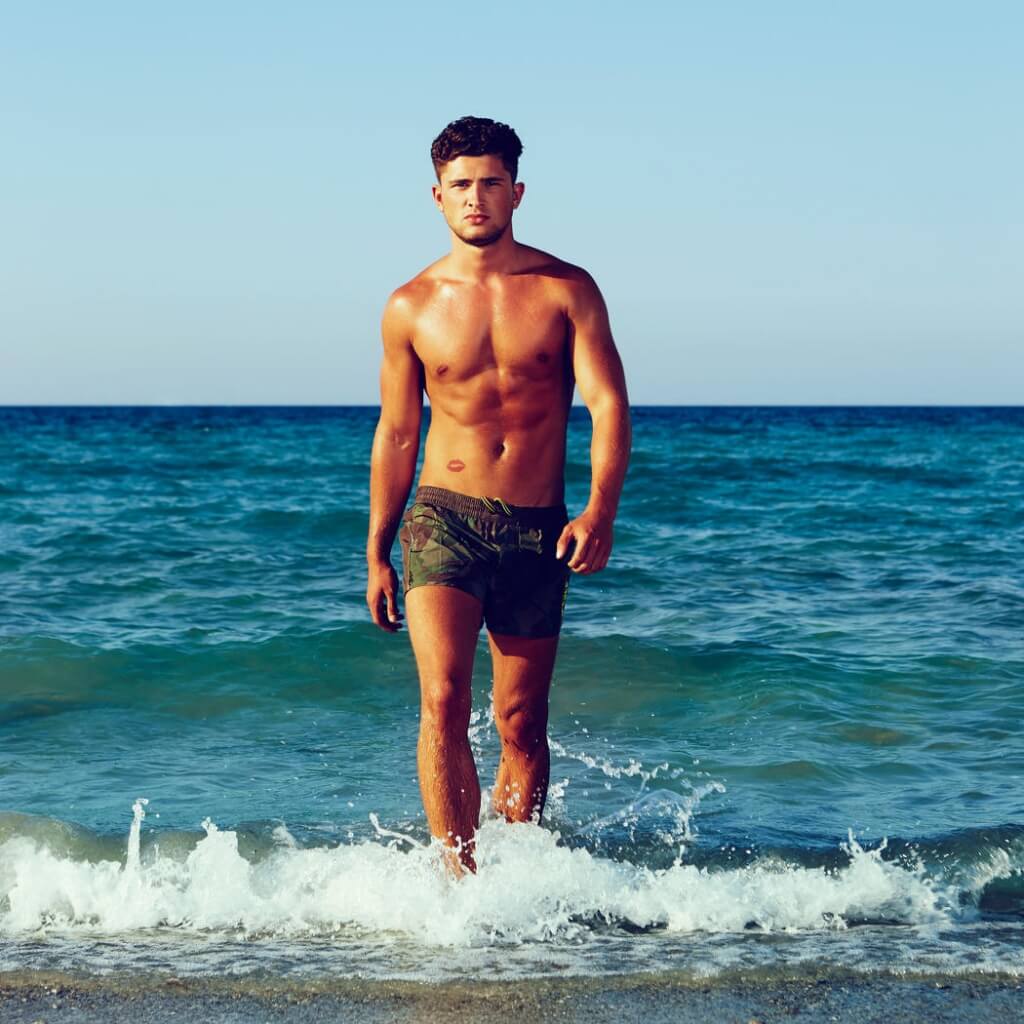 Jordan Ex on the Beach

Reality TV star Jordan Davies will be granting lots of wishes when he shows off his highly toned six-pack in his role as the Genie of the Lamp. The Welsh hunk and star of Magaluf Weekender and Ex On The Beach is guaranteed to have all the ladies swooning!

He said: “I have wanted to perform on the stage for such a long time. Having been part of ITV2’s biggest show I can’t wait to get my teeth into something different. I hope you are all ready for me Liverpool …!”

X Factor finalist, Sean Smith, is flying high in his role as street urchin Aladdin. The singer from Portsmouth was one half of pop duo Same Difference which came third in the live final in 2007. Performing with his sister Sarah, the siblings have since split and Sean is awaiting the release of his debut solo album.

No stranger to the stage, Sean began performing at an early age, appearing in Evita alongside Marti Webb at the age of seven. He left home at 17 to perform on cruise ships and has appeared in numerous pantomimes. Now is looking forward to entertaining the people of Liverpool. 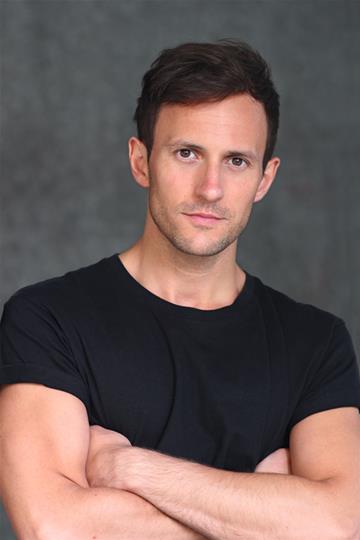 Said Sean: “I’ve always loved the passion of the people of Liverpool and I’m literally buzzing to reprise my roll of Aladdin at the Epstein theatre. It’s going to be an amazing pantomime for all of the family and I urge everyone to come down and join the fun with us. I’m so excited to spend Christmas in one of the best and friendliest cities in the world!”

Meanwhile, Merseyside’s Mark Byron will be on a power trip as the Slave of the Ring. This larger than life Liverpool lad rose to fame on Big Brother Power Trip in 2014 when the public fell in love with his lively personality, funny catchphrases and over the top reactions. Following the show, Mark has maintained a high profile appearing in national magazines, newspapers and regular appearances on Big Brother’s Bit On The Side. 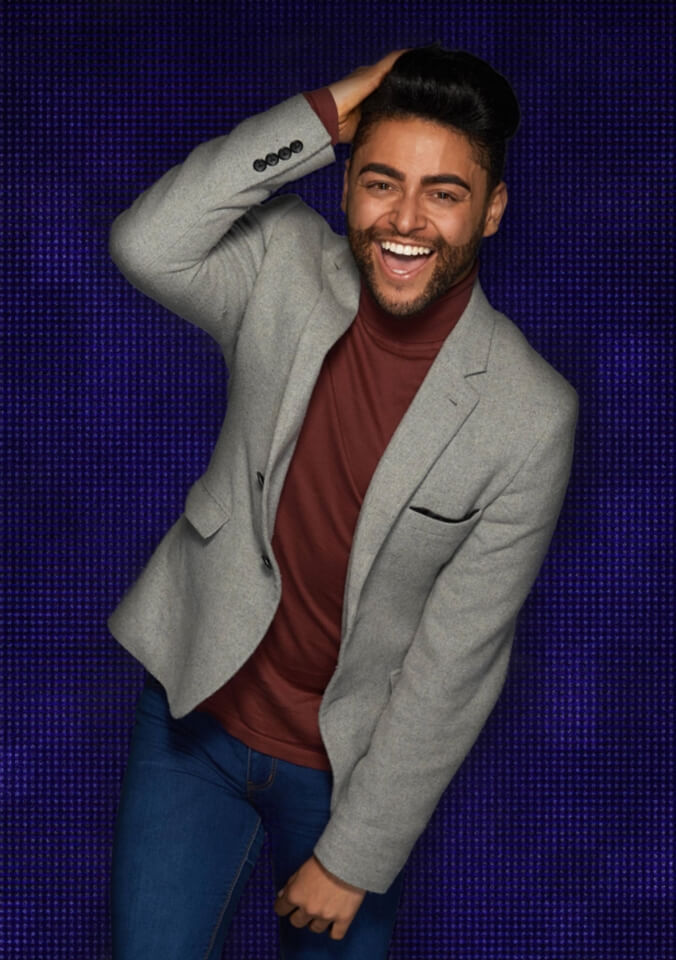 Crowned Liverpool’s Most Stylish Scouser in the Juice FM Style Awards, Mark is looking forward to flaunting his flamboyant costumes as Slave of the Ring!

He said: “I’m so excited to be starring in my first ever panto and I’m over the moon that it’s in my home town of Liverpool!”

There is nothing like a dame, especially when she’s played by the hilarious Michael Chapman and audiences will be delighted to know that their favourite panto dame will be back to play Widow Twankey.

Tom Burroughs will have the audience booing aplenty as the evil Abanazar and billed as the one to watch, Lewis Pryor will provide lots of laughs as the cheeky Wishy Washy.

Hot on the heels of its eggcellent Easter panto, Snow White, and smash-hit festive production of Cinderella, LHK’s next panto promises to deliver the same mixture of fun and laughter that audiences have come to expect, as well as stunning scenery, slapstick comedy, sparkling costumes and plenty of glamour provided by the galaxy of stars.

Tickets are now on sale for the festive family panto which will take the audience on a magic carpet ride to an exotic land filled with all-powerful genies, beautiful Princesses, wondrous caves and three wishes which might just make a young man’s dreams come true…

Producer Lee Kelly said: “We’re delighted to reveal our all-star cast for our Christmas pantomime Aladdin which will be bigger and better than ever.

“We have had some amazing celebrities in our recent pantomimes which have starred Callum Best and James Hill and this year’s line-up is even more exciting with four popular personalities to add a touch of glamour to the proceedings!”