Over-25s in Liverpool urged to get Covid jab to help city stay restriction-free - The Guide Liverpool
Contact Us Advertise with The Guide Our Video Services Follow us:

Over 25s in Liverpool are being urged to book their Covid vaccine to help the city avoid the kind of increased restrictions currently imposed on Greater Manchester and Lancashire.

A rise in the Delta variant in those two areas has seen anyone living there asked to minimise travel and avoid meeting inside if possible.

Liverpool is hoping to head-off similar restrictions, and get the city back to the best possible normality, by encouraging younger people to take up the offer of a jab.

Anyone over 25 is now able to get a vaccine and officials say they want to see the city leading the way, as it did with a series of pilot events at the end of April and beginning of May.

The new food hall has arrived @Metquarter! The GPO is now open and is home to over 10 independent food and drink traders.

Cllr Frazer Lake, who at 27 is in the targeted age group, says it’s important to keep up the momentum which saw a record-breaking one million appointments booked nationally on the first day over-25s became eligible.

“Sometimes young people can get a bad reputation because there’s a suggestion they are reluctant to follow guidelines but I think they are going to do whatever they can to make sure we get back to the closest version of normal as possible,” he says.

“It was amazing to see a million people on the website on the first day of 25+ and lots of them posting screenshots showing themselves in the queue to book. That in itself shows the eagerness is there. 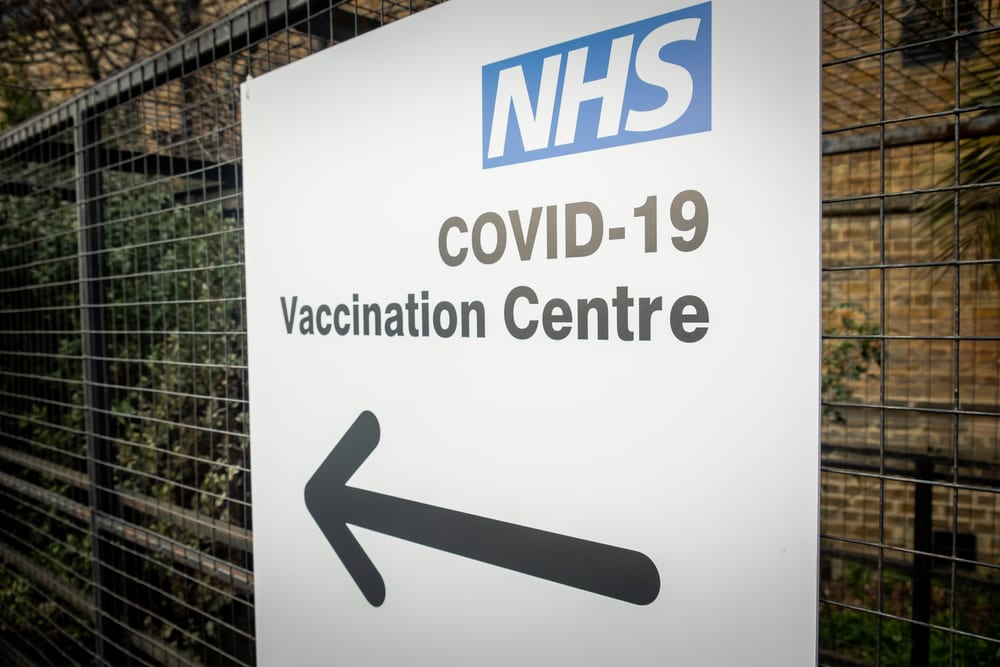 “People have got Covid fatigue, they want to get back to normal, visit their friends and families and do what they used to do and there’s only one way we’re going to be able to do that – by getting the vaccine, making sure we get tested if we’ve got symptoms with a PCR test, doing the lateral flow twice a week, so we’re keeping ourselves and others around us safe.

“I think everyone understood that we had to prioritise people who were classed as clinically vulnerable and the messaging that came out at the beginning of the pandemic was the majority of those were in an older age category. That age level has come down and we need everyone to take the opportunity now they have it.”

Catch all the #EURO2020 action this weekend outdoors, on a HUGE LED screen at Baltic Beer Garden. ? Jay from the team has all the info.

Cllr Lake says the city council is using a variety of media to connect with people and stress the importance of vaccine take-up.

“One form of communication is never going to hit everybody so we need to utilize every possible medium whether it’s social media, where we’re probably more likely to catch younger people, or community champions who help to spread the message in harder-to-reach communities,” he explains.

With a decision on the final easing of restrictions due to be made on Monday, Cllr Lake says Liverpool can’t afford to become complacent even though vaccination numbers here are high. 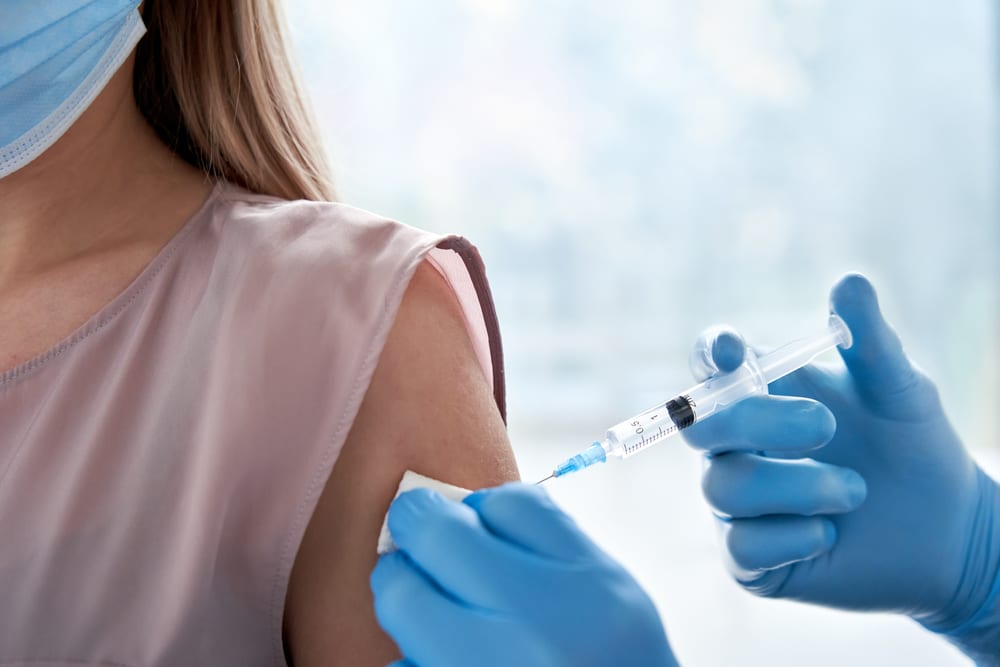 “The take-up has been good, an overall 70% of people over 30 have now had one or more doses of the vaccine, which is amazing, but we still need it to be higher,” he stresses. “We need to really make sure we’re raising that figure and everyone does take up the offer once they have it.

“They don’t need to wait to be invited, anyone can go on the NHS website and book themselves in, choose a location, date and time to suit them, it couldn’t be easier. And there’s no need for people to avoid eating or drinking before they get their jab, they should make sure they have something before they go.

“This isn’t the time to get lax, there is still a pandemic, it is still very much present and we do need to be mindful of that. We need to be proactive and not wait to have to react to a situation because we don’t want to see ourselves in a similar position to Greater Manchester and Lancashire.

“Getting the vaccine isn’t just about protecting you, it’s you, your friends, your family and our city.  Why wouldn’t everyone want to do that?

“Thinking of the wider community is a massive part of Scouse culture in general, we are a community and there is that thread that goes through everyone where we all support each other – this is a selfless thing you can do to protect everybody.”

Get more information about booking your vaccination here.