Right, you need to stop what you are doing right now and get your diary out, go to April and pretty much cross off every day from then until September, as you are about to enter the Summer of Love in Liverpool.

We told you about this last year and it is now starting to really take shape with organisations across Merseyside submitting more than 60 different, colourful events, totalling a year’s worth of incredible culture in just over five months.

Watch our full chat with Culture Liverpool boss Claire McColgan for a rundown of some of the events we can look forward to.

These will form part of 67-17: 50 Summers of Love – a programme which marks the summer of 1967, and the subsequent summers, which were landmarks in modern culture. Liverpool played a central role in the outpouring of creativity in 1967, as the year saw the release of The Beatles album Sgt. Pepper’s Lonely Hearts Club Band, the publication of one of the world’s most popular poetry anthologies The Mersey Sound and the opening of the Metropolitan Cathedral – all of which will form part of some of the activities taking place.

50 Summers of Love runs from Wednesday 12 April until early Sunday 3 September and will showcase the incredible creativity which can be found in the city. Here are some of the events taking place over the 20 weeks: 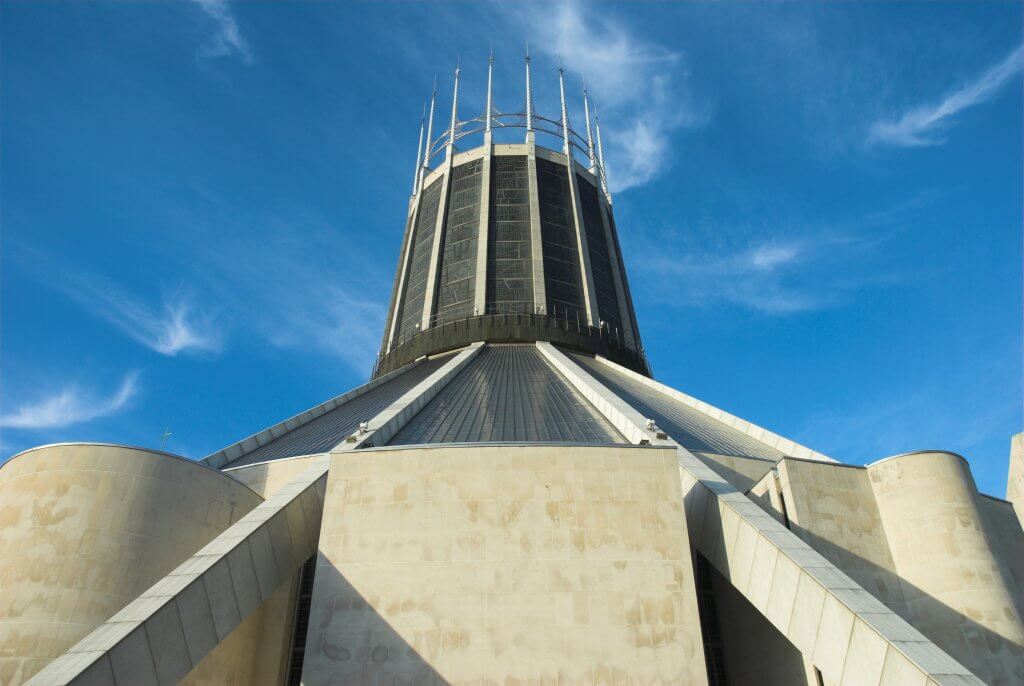 Bluecoat is working with the Metropolitan Cathedral to present The Liverpool Mass – a very special tribute to the work of one of the pioneers of electronic music, French composer Pierre Henry. The French musique concrète composer was commissioned to create this electronic mass for the opening of the Brutalist building in 1967 but did not complete it. Fifty years later it will be performed as a live mix by Henry’s sound design partner and engineer Thierry Balasse, a unique performance using 40 speakers designed especially for the circular space.

LIMF celebrates its fifth birthday this year and returns to Sefton Park from Friday 21 – Sunday 23 July. The theme of 2017 is Remember The Times and will celebrate, explore and showcase pivotal music moments which were the springboard for various genres such as hip-hop, house music and pop.

The UK’s biggest annual celebration of Arab arts and culture, will be staging around 35 events throughout the 50 Summers of Love period. These include a joyful public celebration of Eid on Lodge Lane (Saturday 8 July), an Arab extravaganza of live performances at the World Museum (Saturday 15 July), a concert by world-renowned Palestinian singer, writer and performer Reem Kelani in the Philharmonic Hall Music Room (Saturday 15 July), and the hugely popular LAAF Family Day at Sefton Park Palm House provides the high-energy finale on Sunday 16 July.

The UK’s largest metropolitan festival Sound City is planning some spectacular musical events to bring to Liverpool for the Summer of Love 2017. Sound City are set for a mighty return on Thursday 25 to Sunday 28th May for its 10th anniversary celebration which promises to be a huge musical happening featuring the best in live music, art and culture. Already confirmed for Sound City 2017 is global music legend John Cale who will take the stage in Liverpool with the only European performance of THE VELVET UNDERGROUND & NICO album.  Additionally, from the Wednesday 27 to Sunday 30 July, there will be four spectacular and unique nights of music coming to Liverpool Waters and a musical spectacle for all the family in Penny Lane on the August Bank Holiday Weekend. The full details of all the live shows are to be imminently announced, with some huge names already confirmed. 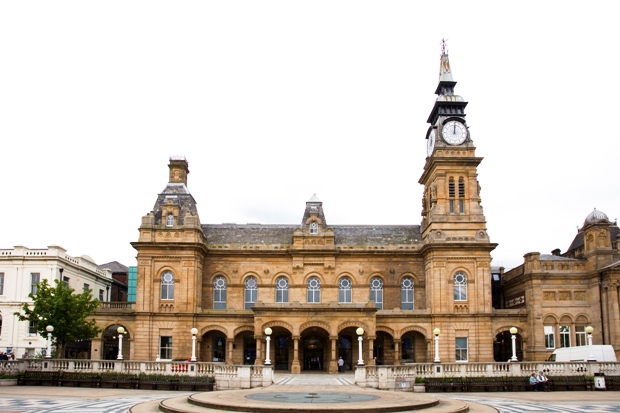 The creative hub in Southport, will join the programme with a nod to Summers of Love in their Southport Festival which takes place 5-7 May and sees a whole host of music, literature, comedy and music activities staged. A free Vintage and Makers Fair on Saturday 13 May will showcase some of the best crafty creativity on offer in the North West.

To mark the 50th anniversary of the partial decriminalisation of male homosexual acts in England and Wales, National Museums Liverpool will host Coming Out – a major exhibition exploring sexuality and gender identity since 1967. Taking place at the Walker Art Gallery and running from Friday 28 July, the exhibition will include works by artists David Hockney, Steve McQueen, LINDER, James Richards and Sarah Lucas among others, as well as new acquisitions to the Walker’s collection. 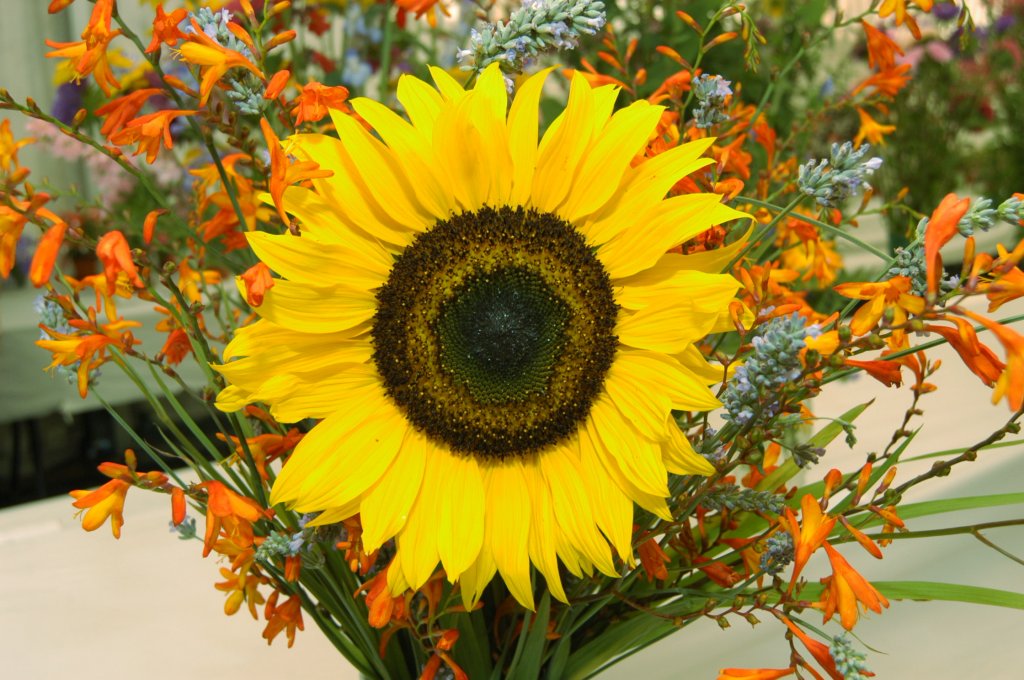 Flower power will take centre stage at the Knowsley Flower Show which is the largest free horticultural show of its kind in the North West. This year it will take place on Sunday 6 August, 11am-5pm. Affiliated to the Royal Horticultural Society, the show has a wide variety of attractions on offer including a giant Floral Marquee, a host of entertainment including dog obedience displays, circus skills, a Craft and Communities and Charities marquee, Geraud Farmers market, children’s fairground rides plus live music and performances spread across Court Hey Park in Huyton. 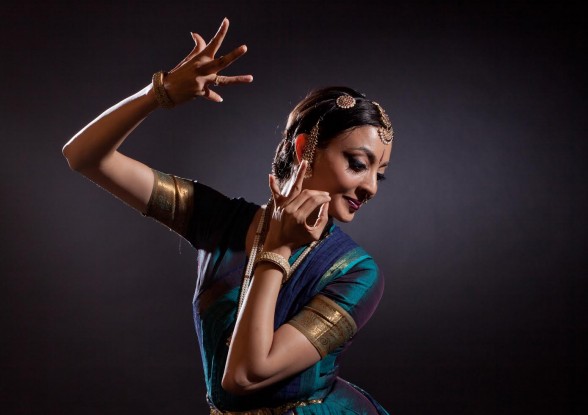 Liverpool’s Indian Arts Organisation, will be staging a classical Indian dance show on 12 May at The Capstone Theatre which will feature world renowned Kathak dancers Nirupama & Rajendra. Milapfest return again in July with Indika, Europe’s largest festival of Indian arts featuring the biggest names in music and dance for one week from July 21st – 28th at The Capstone Theatre.

The region’s established annual celebration of all things LGBT returns for 2017 for its eighth consecutive year. The theme for this year’s free event is International Love. Liverpool Pride has grown to become one of the city’s major annual events to celebrate lesbian, gay, bisexual and transgender communities through a city-wide celebration where everyone is welcome.

A summer solstice on Wednesday 21 June in Princes Park will be hosted by Squash Nutrition. It will be a celebratory community get-together marking midsummer’s day, with dawn breakfast, yoga, wild food walks and family activities taking place from sunrise to sunset on the longest day of the year.

The Rock ‘n’ Roll Liverpool Marathon and ½ Marathon is back for 2017 taking place on 27-28 May and it will be embracing the music and culture of 1967. Expect live music along the course which will play music from the era, with a focus on The Fab Four. The musically-themed race is also famous for its bling and this year’s marathon, half marathon, 5k and one mile medals will all embrace the sixties Summer of Love theme. 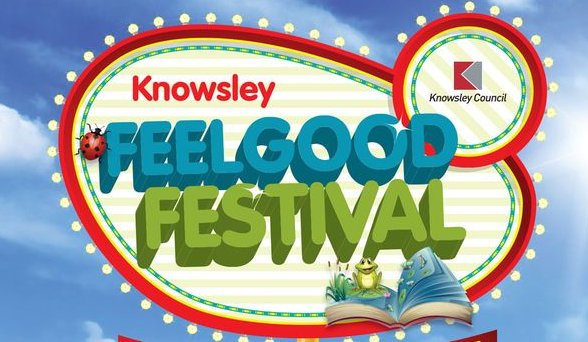 Taking place on Saturday 5 August, 1-5pm, the third Knowsley Feelgood Festival promises to be a fun, family, cultural event aimed at promoting health and wellbeing and a healthier lifestyle with lots of activities planned including fitness taster sessions, creative session for people to try including drawing, painting, knitting, complementary therapies, live music and performances plus lots of interactive health stalls.  It takes place in part of the grounds of Court Hey Park.

Africa Oye is the UK’s largest celebration of African music and culture, and takes place each year in Liverpool’s Sefton Park.  2017 is Oye’s 25th Anniversary year, so expect a “festival of headliners”, featuring artists who have worked with Oye in the past 25 years.

Up for a giggle?

The Comedy Trust, the brains behind the annual Liverpool Comedy Festival, will not only be celebrating their 15th Birthday this year but are also busy planning some exciting events as part of the 50 Summers of Love celebrations in the wonderful and fabulously funny city of Liverpool. 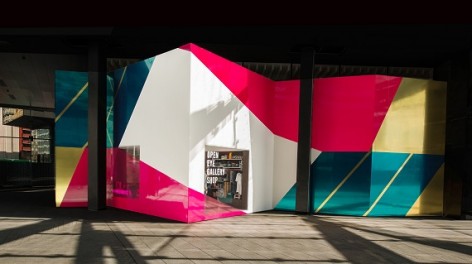 Inspired by the changes that took place in 1967 in Liverpool, Open Eye Gallery will host the Affecting Change exhibition from July to September which works with the next generation of photographers in the North West to look at the people and groups who are changing the city now.  Their work will connect us to the stories of how Liverpool is still changing and evolving today.

There will also be two very special commissions taking place as part of the programme, details of which will be announced in the coming weeks. The first will feature an exciting series of special events celebrating the impact and influence of The Mersey Sound. The second commission focuses on the 50th anniversary of the release of Sgt Pepper Lonely Hearts Club Band and will see unique cultural events take place in tribute to the seminal album.

Mayor of Liverpool, Joe Anderson, said: “The Summer of 1967 was a hotbed of cultural creativity and it seems as though 50 years on, nothing has changed.

“This is one of the first of a series of announcements about the 50 Summers of Love programme, and already, the number of organisations from across the region who want their events to be part of the season has been staggering.

“It’s not only the quantity of events – the quality is outstanding. From major sporting events and free, family friendly festivals right through to incredible music commissions and even a flower power revival – there really is something for everyone.

“This season is all about celebrating creative ambition and diversity and it’s great to see our partners across the region embracing the city’s theme, rising to the challenge and proving once again that our cultural sector really is second to none.”