Parklife is back for 2021 with Megan Thee Stallion, Skepta, AJ Tracey and more - The Guide Liverpool
Contact Us Advertise with The Guide Our Video Services Follow us:

Parklife is back for 2021 with Megan Thee Stallion, Skepta, AJ Tracey and more

Nearly two years in the making, Parklife has announced details of its unmissable 2021 lineup. Heaton Park will once again be packing an almighty punch with a lineup that stands as one of the greatest in the Parklife history. 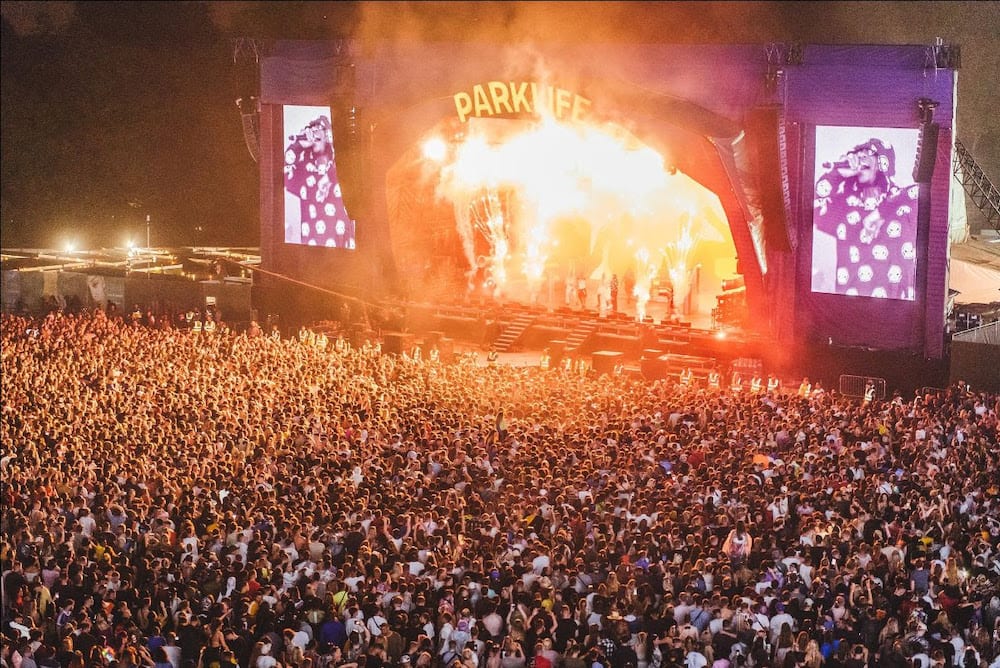 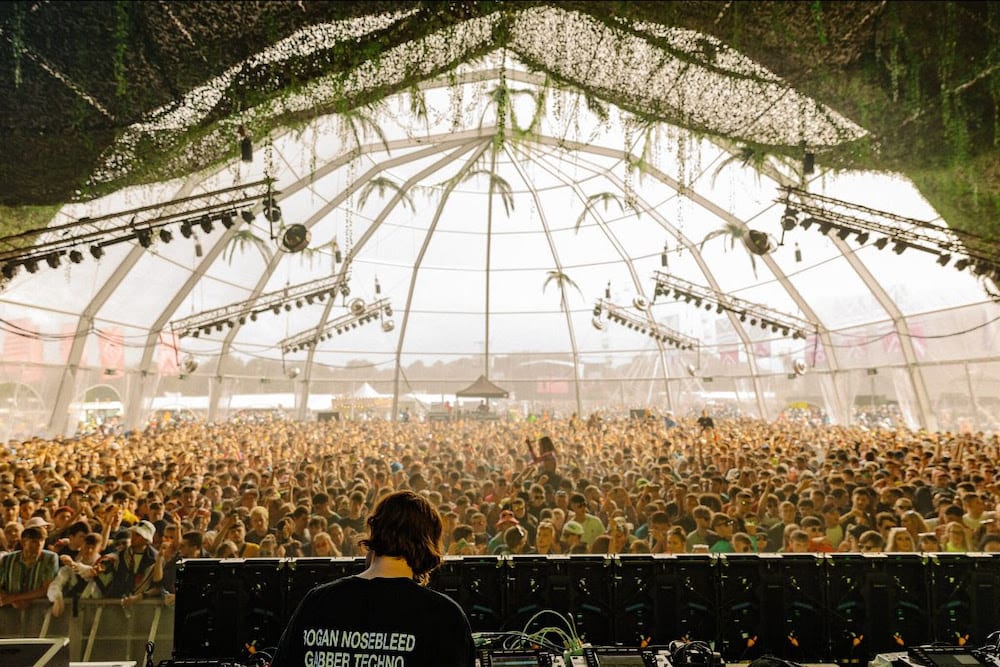 With tickets being met with unprecedented demand, the final Parklife 2021 tickets will go on sale on Wednesday 24th March at 10am – with tickets being sold through a very special presale, available to those who have signed up over the past few weeks. With over 250,000 people signed up, Parklife has had to close registrations for the very first time.

MORE - Watch your guide to the River of Light Trail 2021

Presale Tickets (open only to those who signed-up in advance) are on sale from 10am on Wednesday 24th March. 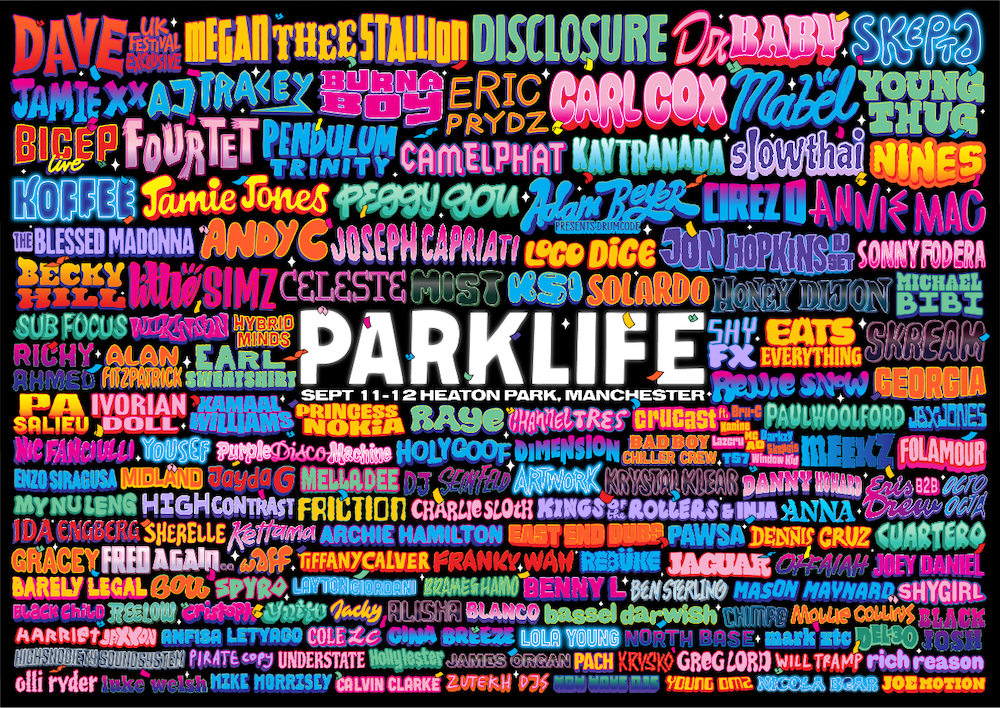 Subject to demand General Release will go on sale from 10am on Thursday 25th March.