Petition launched to save historic Abbey Cinema from threat of supermarket demolition - The Guide Liverpool
Contact Us Advertise with The Guide Our Video Services Follow us:

A petition has been started to save Wavertree’s historic Abbey Cinema from the threat of demolition by new owners, supermarket giant Lidl.

The Art Deco landmark, at the Picton Clock end of Wavertree High Street, has been used as a supermarket for the past 40 years, since its final film screening of Towering Inferno in 1979.

But it closed as a Co-op back in March this year and has since been bought by the German supermarket chain.

Now community campaign Love Wavertree has launched a petition urging the new owners to save the distinctive building, which dates back to 1939 and originally seated more than 1,800 filmgoers, instead of demolishing it to create a modern replacement on the site. 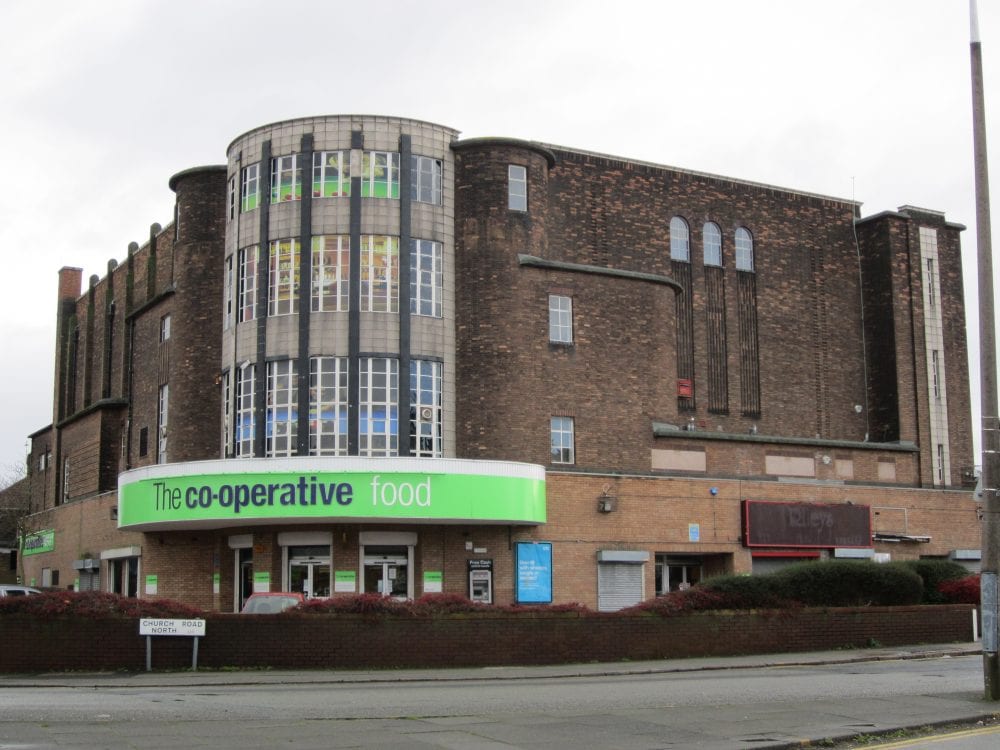 “Our community misses the Coop and in these tough times, we would welcome a Lidl in Wavertree, but we very much value this beautiful Art Deco building which formerly housed the Abbey Cinema and want to see it saved.

“While no firm plans have been announced to demolish, we are aware that Lidl is currently considering its options, and that its general preference is for new-build supermarkets. In this special case, we hope that Lidl will instead agree to retain the building and to consider occupying the ground floor, as Co-op did previously.”

The Abbey lies within the Wavertree Conservation Area and, although it isn’t currently protected as a listed building, its history and the iconic design of the building itself make it of huge significance to the Wavertree community and the city as a whole.

Love Wavertree stress that the Abbey forms a ‘set’ with Picton Clock and the grade II listed Lock-Up building and it has a proud Beatles heritage, featuring in original lyrics of In My Life – ‘In the circle of the Abbey, I have seen some happy times.’ 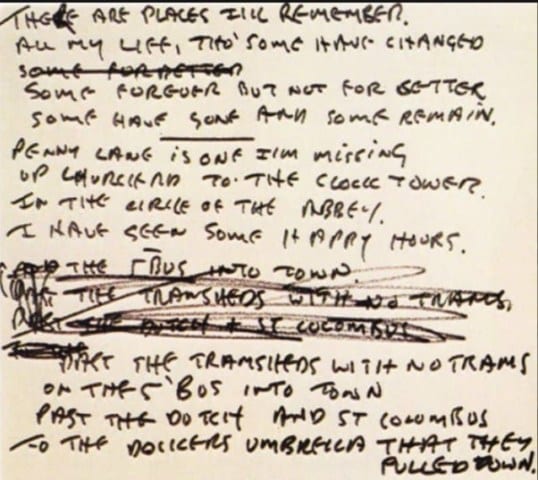 “The Abbey Cinema remained a favourite ‘night out’ until its closure in 1979, with many people holding fond memories of first (and last!) dates there,” said Clare. “It was also a favourite meeting place for two of our most famous sons – John Lennon and George Harrison. It features in the original lyrics to ‘In my Life’, in which John’s recounts his memories of growing up in and around Wavertree with George.

“A listing application, led by Save Britain’s Heritage, has recently been submitted to Historic England. Many of the interior architectural features of the cinema remain intact, including the celebrated domed ceiling lights. The building’s striking Art Deco style exterior is a notable place-marker and a gatekeeper to our High Street, and it stands proudly among a concentrated grouping of other built heritage assets including Picton Clock and the Lock-Up.

“We believe that the heritage value of all three would be impacted significantly if the Abbey were to be demolished and replaced by a standard Lidl building.”

Here's why you should rediscover Hope Street ?

She added that it was keen to work with Lidl to get the best outcome for Wavertree.

“We hope that they might also be open to a discussion with Love Wavertree around options for community enterprise uses for the rest of the space. Some of these options could generate significant additional footfall for the supermarket. We are keen, for example, to explore opportunities around an independent cinema and creative, digital, film and new media training centre in line with the £11m Liverpool Film Studios which is set to open in nearby Edge Lane.”

Love Wavertree also plans to work with Wavertree residents past and present in collecting memories and stories about The Abbey, people and family members who were involved in its building and upkeep as a cinema, and people who have worked in there over the years – during its time as Lennon’s, as Somerfield or the Co-op supermarkets, and as Riley’s bar and snooker club.

“We want everyone to know just how much this beautiful building means to us. We very much hope that Wavertree’s future film and musical talent get time to enjoy some happy hours in there, just like our John.”

A Change.org petition has been launched here.