A show celebrating the finest sounds of the iconic Merseybeat era is the latest announcement from the Liverpool Loves Festival.

Liverpool Loves Merseybeat will take music fans on a trip down memory lane to relive the sounds of the Swinging Sixties when life was all about peace and love.

The indoor concert will take place at 7pm on Friday 5 August in the Culturebox Marquee, which will be located at Pier Head Liverpool, part of the city’s UNESCO World Heritage Site.

Liverpool Loves returns for the second year, with events and entertainment spanning three days from Thursday 4 August to Saturday 6 August – celebrating all that is great about life in Liverpool under thethemes of Business, Culture, Food and Wellbeing.

Liverpool Loves Merseybeat will be headlined and hosted by Liverpool singer Beryl Marsden, who shot to fame in the 1960s as a rising star at the Cavern Club at the same time as The Beatles, The Big Threeand The Hollies.

Beryl will be joined on stage by her house band The Goldies, and throughout the evening she will introduce her special guests – Merseybeat performers Ray Ennis, Karl Terry, Brian Saxophone Jones, and Billy Kinsley. 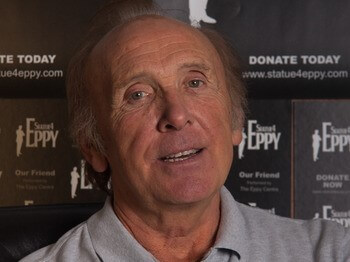 Known for her powerful and soulful voice, Beryl supported The Beatles on their last UK tour in 1965. And during her career she has been signed to both Decca Records and Columbia Records. 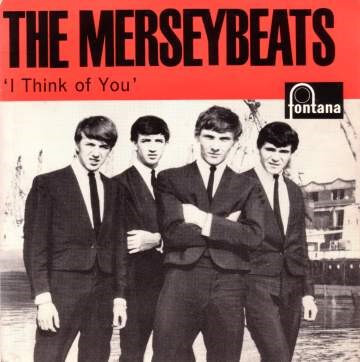 Beryl is most well-known for her songs I Know (You Don’t Love Me No More); a cover of The Supremes’ When The Lovelight Starts Shining Through His Eyes; and her version of the Burt Bacharach classic Baby It’s You, which was also covered by The Beatles. 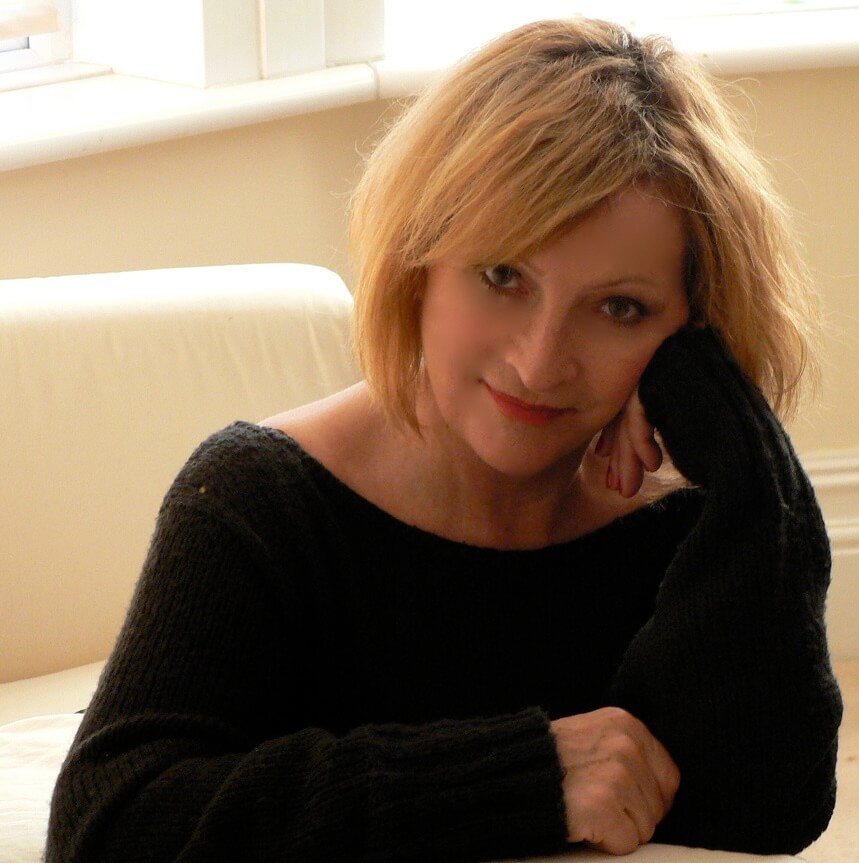 For two nights only in June 2013, the musical One Dream: The Beryl Marsden Story was staged at the Cavern Club, where Beryl’s music journey began – only the second time that a theatrical show had been performed at the world-famous venue. The show closed with a performance by Beryl herself.

Still a regular on the Merseybeat scene, last year Beryl also took to the stage to tread the boards to star in her very first panto Cinderella, in which she played the Fairy Godmother at the city’s Epstein Theatre.

Beryl commented: “I am extremely excited to be hosting and performing at Liverpool Loves Merseybeat. This iconic era put Liverpool on the world music map in the 1960s, where it has quite rightly remained for over 50 years now.

“Merseybeat gave a platform to unknown musical talent, with many going on to become household names. I am delighted to be reuniting with Ray, Karl, Brian and Billy for what promises to be a night to remember. So join to relive the sounds of the sixties, and don’t forget to bring your dancing shoes.” 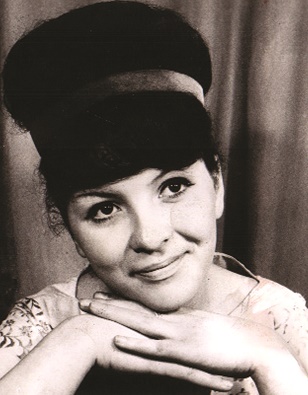 Beryl back in the day

Ray Ennis led the line-up of The Swinging Blue Jeans, who shot to fame in the early 1960s with hits including Hippy Hippy Shake, Good Golly Miss Molly and You’re No Good. He now performs as Ray Ennis’s Blue Jeans.

Vocalist Karl Terry, of The Cruisers fame, performed on the same bill as The Beatles at Litherland Town Hall in October 1961. The show was part of one-off show where the Fab and Gerry & The Pacemakers merged to become The Beat-Makers for one night.

Brian Saxophone Jones has been playing with The Undertakers for over 50 years. Cavern Club favourites, the band played a huge part in creating the Merseybeat era. Last year he hosted his own show at the Floral Pavilion Theatre in New Brighton to celebrate 60 years in show business. Brian is one of the country’s leading saxophonists and is currently recording a new album with The Undertakers as well as new solo material.

Billy Kinsley formed The Mavericks with Tony Crane. After taking up a residency at the Cavern Club, they renamed the band The Merseybeats and quickly became one of the most popular bands of the time. TheMersey Beats still hold the record of appearing with The Beatles more than any other artistes. Billy was also part of the hugely successful band, Liverpool Express.

Tickets for Liverpool Loves Merseybeat go on sale via TicketQuarter at 12pm on Friday 1 July, priced at £15 (Inc booking fee).

Find out more at www.liverpoolloves.co.uk