PM could 'drop a legislative bomb’ to prevent European Super League - The Guide Liverpool
Contact Us Advertise with The Guide Our Video Services Follow us:

Boris Johnson has announced that he is prepared to introduce new legislation prevent the European Super League.

At a meeting with the FA and the Premier League, the Prime Minister voiced his “unwavering support” for their efforts to block the so-called Big Six clubs of the English game going ahead with the new breakaway competition.

Downing Street said he expressed “solidarity” with the fans’ groups, who were also represented at the meeting, saying they should be at the heart of any decisions about the future of the national game.

“He reiterated his unwavering support for the football authorities and confirmed they have the Government’s full backing to take whatever action necessary to put a stop to these plans,” a No 10 statement said. 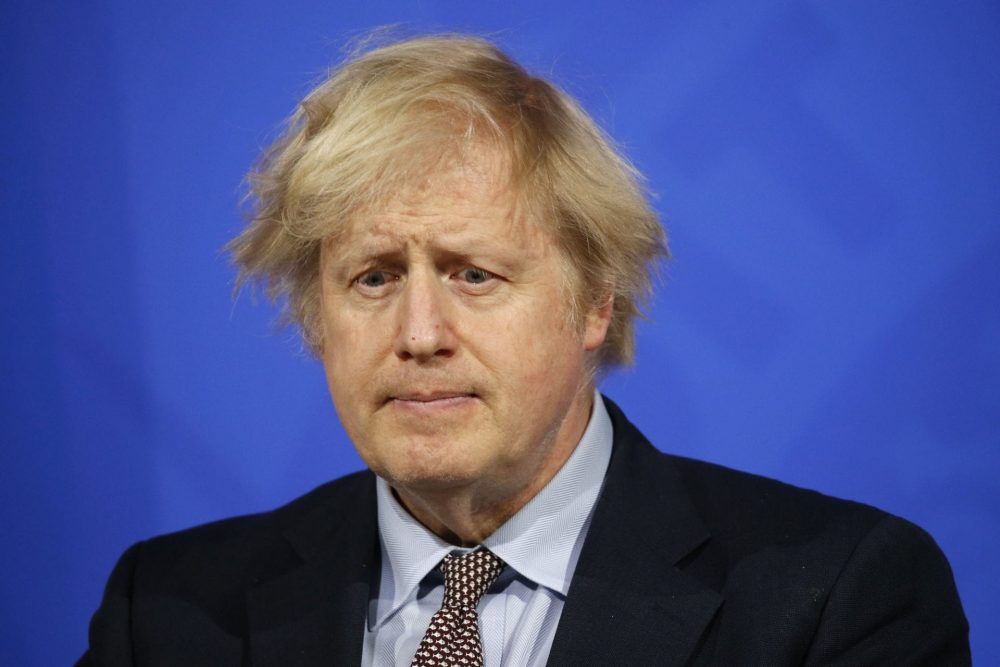 “The Prime Minister confirmed the Government will not stand by while a small handful of owners create a closed shop.

“He was clear that no action is off the table and the Government is exploring every possibility, including legislative options, to ensure these proposals are stopped.”

The warning came as the Competition and Markets Authority (CMA) said it would be “carefully considering” the proposals which have caused outrage throughout the sport.

The Prime Minister’s official spokesman later told reporters that among the measures under consideration was preventing players of the clubs involved getting work visas and the withdrawal of police funding for match days. 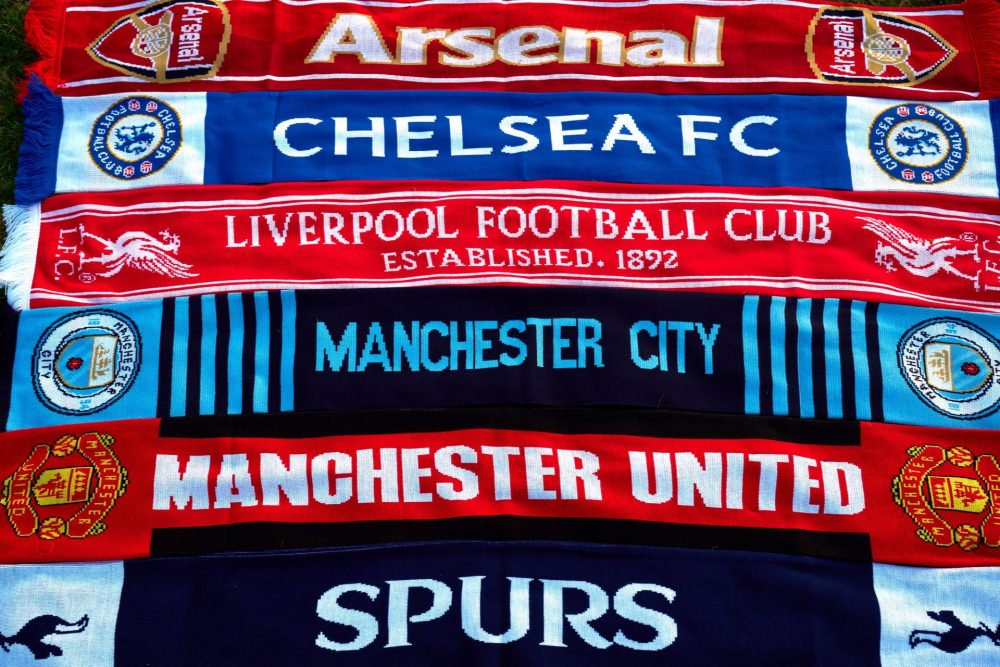 “All these options are on the table at the moment,” the spokesman said.

There were protests outside grounds around the country on Monday at the scheme put forward by Liverpool, Manchester United, Manchester City, Chelsea, Arsenal and Tottenham, together with six leading Spanish and Italian clubs.

Fans of both Liverpool and Leeds gathered outside the Yorkshire club’s Elland Road stadium before their evening fixture while a plane flew overhead with a banner proclaiming “Say No To Super League”.

The plan has been roundly condemned by both the FA and the Premier League, while Uefa president Aleksander Ceferin has warned players who take part could be banned from representing their countries in the World Cup and Euros.

However, the Super League chairman Florentino Perez – who is the president of Real Madrid – insisted the proposals were necessary to enable the sport to “evolve” in the wake of the coronavirus pandemic.

“When you don’t have income beyond television, the way to make it profitable is to make more attractive matches. That’s how we started working,” he told Spanish TV in his first public comments since the plan was announced at the weekend.

Labour’s shadow minister for sport Alison McGovern urged the CMA to investigate the plans, saying: “Proposals for a breakaway league are nothing short of an attempt to stitch up competition for a few elite clubs at the top.”

A spokeswoman for the regulator responded: “The proposals for a European football super league have attracted high levels of public interest. It is a complex area and we will be carefully considering any competition concerns relating to these proposals.”

On Monday, the Duke of Cambridge, who is president of the FA, tweeted to say he shared the concerns of fans about “the damage it risks causing to the game we love”.

“Now, more than ever, we must protect the entire football community – from the top level to the grassroots – and the values of competition and fairness at its core,” he said.

The plan – which also includes the Spanish sides Atletico Madrid, Real Madrid and Barcelona, and Italian clubs AC Milan, Juventus and Inter Milan – has support from investment bank JP Morgan, which will provide debt financing for the competition.

Now, more than ever, we must protect the entire football community – from the top level to the grassroots – and the values of competition and fairness at its core.

I share the concerns of fans about the proposed Super League and the damage it risks causing to the game we love. W

It is understood it will underwrite around six billion US dollars (£4.3 billion) in loans for teams involved.

It would see the breakaway teams create a competition to rival the Champions League but it would not feature relegation or promotion.

Teams would play each other in midweek while still competing in their domestic leagues.