Pokémon GO Safari Zone is coming to the UK and of course it will be exclusively held in LIVERPOOL!

In a UK premiere, the team behind the global phenomenon Pokémon GO, will be bringing their hugely successful ‘Safari Zone’ event format to Liverpool.

From Friday 17 to Sunday 19 April, Sefton Park will become a ‘’ and will play host to tens of thousands of gamers, known as Pokémon Trainers, from across the globe who will search the park, on the hunt for augmented reality characters.

Niantic Inc., the team behind Pokémon GO, is joining forces with Liverpool City Council’s Culture Liverpool team, to bring the event to the UK for the first time after delivering similar successful events across the world in recent years.

This is a huge coup for the city. Previous live events held by Niantic in 2019 in Chicago, Montréal and Dortmund are estimated to have generated around £191million ($249million) for the local economies.

As well as Liverpool, other new locations for 2020 include Philadelphia and St Louis. All three cities bid to host the event and were selected following a competitive process.

The event is ticketed on a first come first served basis through the Pokémon GO app. Tickets will be launched at 8am on Friday 31 January. 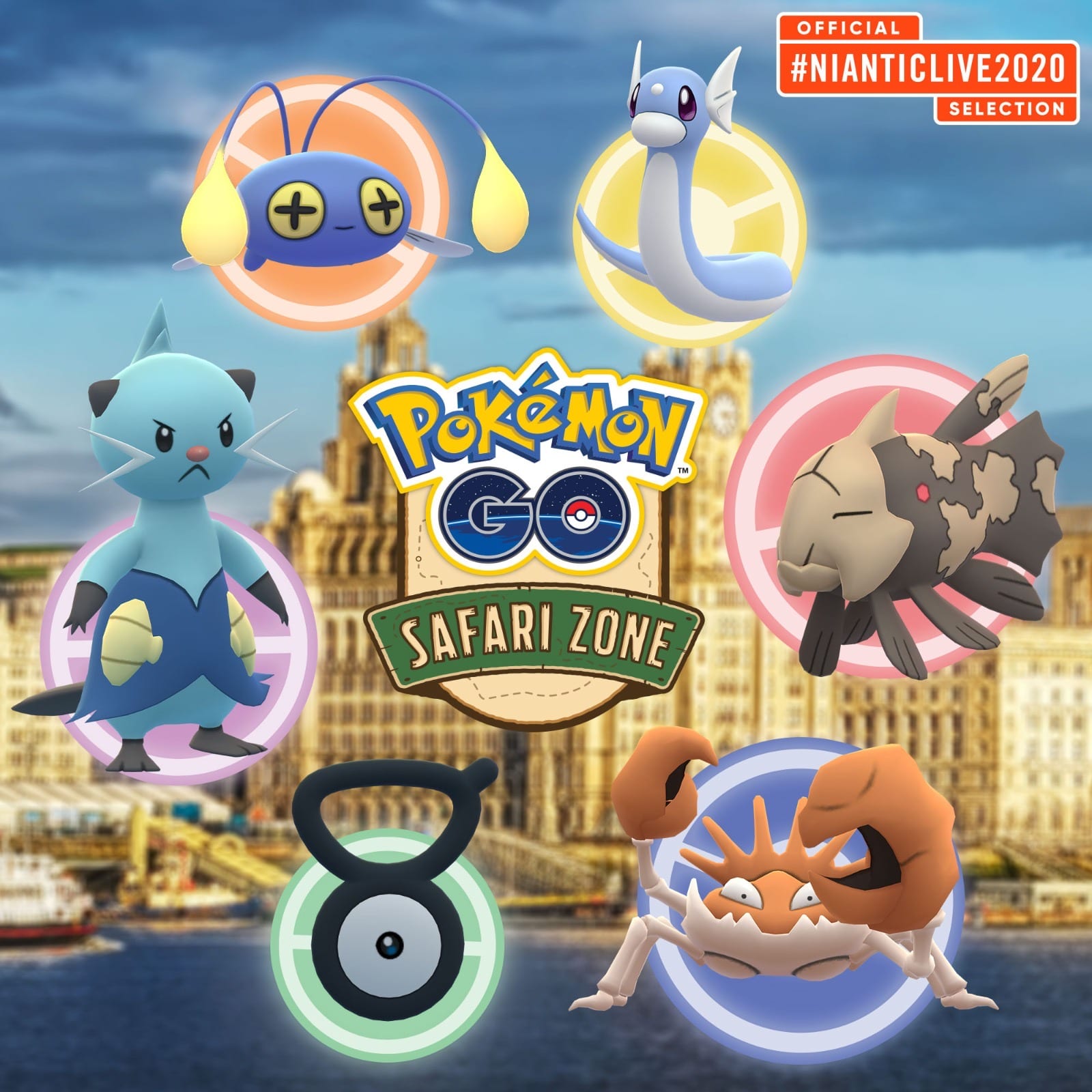 Pokémon GO is a global phenomenon which has been downloaded more than one billion times.

It’s an augmented reality mobile game, where players use a mobile device GPS to locate, capture, battle, and train virtual creatures, called Pokémon, which appear as if they are in the player’s real-world location.

The Pokémon GO Safari Zone combines the fun of the game, with real world interactivity via physical installations and allows trainers to meet through event-exclusive activities.

Philip Marz, Marketing Lead Pokémon GO EMEA at Niantic, said: “Niantic’s large-scale real-world events have had a true and clear positive economic impact on tourism, bringing people from around the world together for a day of adventure. We were incredibly impressed by the number and quality of entries in the #NianticLive2020 program and, as a result, are excited to announce the addition of Liverpool, Philadelphia, and St Louis to our live events schedule in 2020.”

Claire McColgan, Director Culture Liverpool, said: “Niantic is a world leader in gaming and Pokémon Go is arguably the biggest game in the world, so we are excited that the first ever UK Safari Zone will be hosted in Liverpool.

“It is another example of how Liverpool is becoming a destination for some of the biggest brands in the world, and we can’t wait to show the city off to the trainers from across the globe who will be joining us in April.”

The event has been hosted across the world since 2017 in locations such as the USA, France, Sweden, Germany, Denmark, Japan and Taiwan.

To learn more about Pokémon GO and upcoming events in 2020, please visit www.PokémonGOLive.com/events.

Trainers can also stay up-to-date on Pokémon GO announcements and the latest real-world events by following the game on Twitter or liking it on Facebook.

More information on these events can be found at www.PokémonGOLive.com/events.