Police Commissioner to put your questions to the Chief Constable of Merseyside Police - The Guide Liverpool
Contact Us Advertise with The Guide Our Video Services Follow us:

Merseyside’s Police Commissioner Emily Spurrell will put the public’s questions to the Chief Constable and her senior team at their quarterly Scrutiny Meeting next week (Wednesday 21st September).

This key meeting was originally scheduled to take place on Monday, 19th September, but has been rearranged in light of the period of national mourning and The Queen’s funeral.

Due to the postponement, it will not be possible to live-stream the meeting on this occasion, but members of the public are invited to attend in person and a record of the meeting will be made available on the Commissioner’s website after the event.

The quarterly Scrutiny Meetings are a crucial way the Commissioner holds the Chief Constable to account for delivering on her policing and community safety priorities and maintaining an efficient and effective police service in Merseyside. 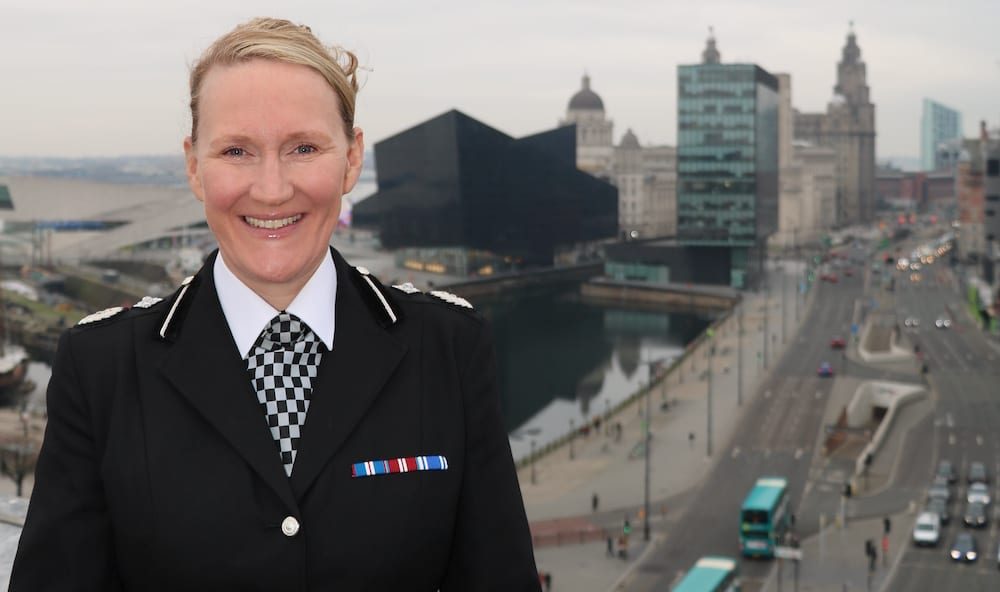 To further increase the openness and transparency around policing in our region, Emily also invites the public to submit their questions on policing and community safety in our region, which she in turn puts to the Chief Constable and her team during these sessions.

The focus for this meeting will be Merseyside Police’s ‘people’ or workforce, and will cover issues such as recruitment, welfare and sickness levels, the diversity of Merseyside Police, and how officers are allocated across the region. This will include looking at how the new officers recruited as part of the national uplift programme are being deployed.

Anyone wishing to attend the meeting, which will be held 2.30-4.30pm on Wednesday 21st September at the PCC’s office in Mather Avenue Training Centre, Mather Avenue, Liverpool, L18 9TG, must register their attendance in advance by emailing [email protected] or calling (0151) 777 5155.

“One of my most important jobs is to hold the Chief Constable to account on Merseyside Police’s progress.

“It’s vitally important the public trust the police and can see that money and resources are being used wisely to deliver the best possible service to keep our communities safe.

“The Chief Constable and I are both committed to involving local people in this process. Unfortunately, due to the sad passing of Her Majesty The Queen, this meeting has had to be rearranged and, on this occasion, we are unable to live-stream the meeting.

“I do invite people to attend the meeting in person though and, for those unable to do so, a full record of the meeting will be available to watch afterwards. 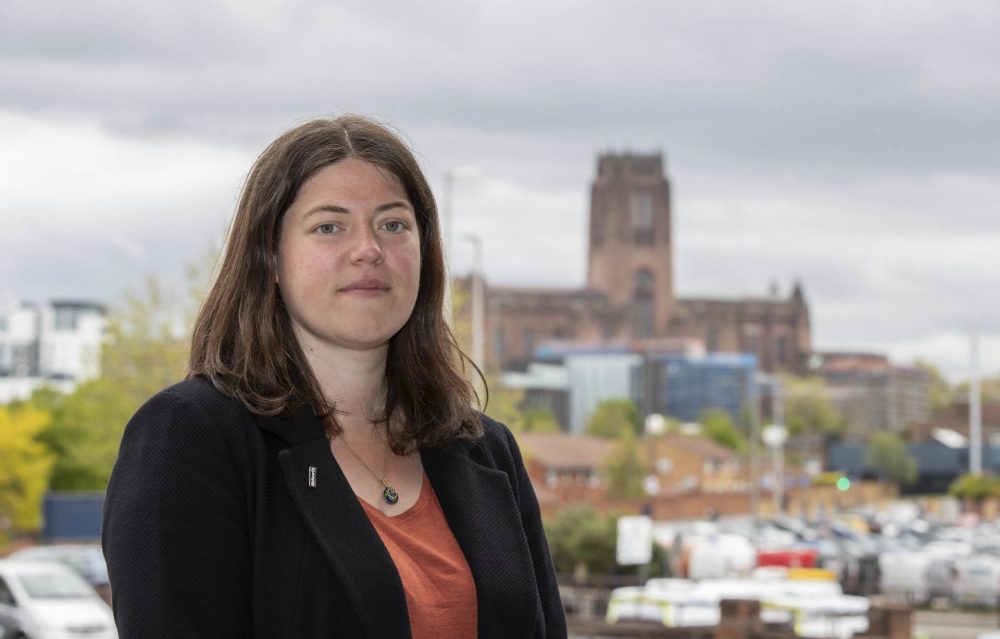 “I had a really positive response to my call for questions ahead of this meeting and I will put many of these to the Chief Constable and her team for a response. I hope by providing this opportunity for local people to engage with the police they gain a valuable insight into how Merseyside Police operates and their work to build a stronger, safer Merseyside.”

As well as public questions, the two-hour session will cover issues such as recruitment, welfare and sickness levels, the diversity of Merseyside Police, and how officers are allocated across the region. This will include looking at how the new officers recruited as part of the national uplift programme are being deployed.

The meeting will provide Chief Officers with the opportunity to give the Commissioner a detailed account of the force’s progress on how they are addressing these issues and make our communities safer.

A record of the meeting will also be published on the PCC’s website here following the session.