Portrait of Wilfred Owen by local artist to be projected on new Lime Street Development - The Guide Liverpool
Contact Us Advertise with The Guide Our Video Services Follow us: 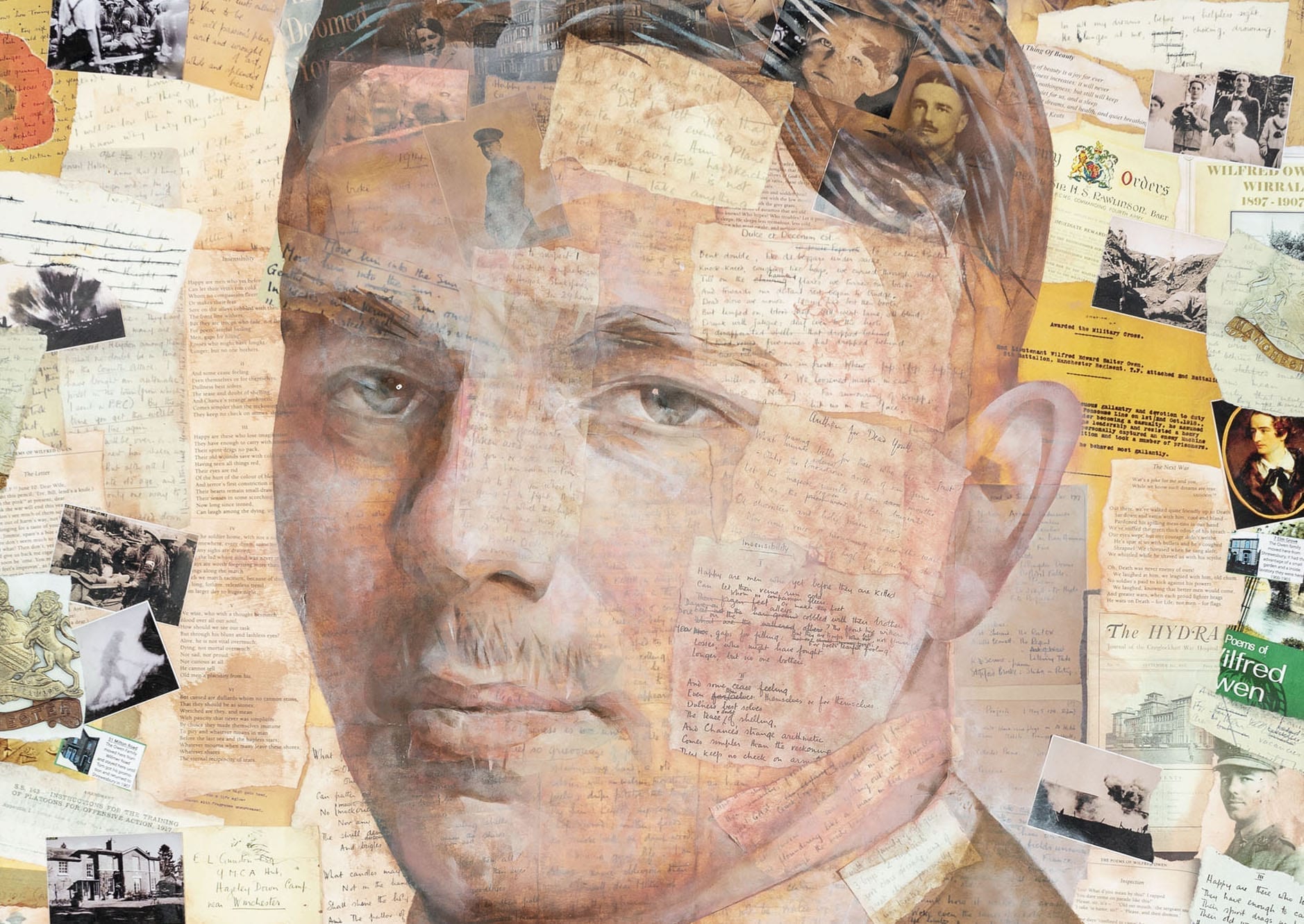 Developers, Ion, announce artist Anthony Brown’s portrait of Wilfred Owen ‘The Soldier’s Story’ is to be projected on Liverpool Lime Street development over remembrance weekend. Watch above as we meet artist, Anthony Brown at his Mann Island studio.

Liverpool property developer, Ion, in collaboration with artist Anthony Brown and Lorraine Brown and Liverpool City Council will project the portrait through Proud House Events onto the newly finished Lime Street development as a tribute to the armed forces. It features a portrait of Wilfred Owen with a background of memorabilia, photographs and most poignantly, his handwritten poems and letters.

The work was originally unveiled at Liverpool Cathedral in November 2011. This will be the first time the work will be shown as a large-scale projection, over 25 metres high at the prime location as the gateway to the city. It will sit on the gable end of the newly completed Lime Street development, facing St Georges Hall.  Ion has transformed the once derelict street with a hotel, student accommodation and retail and leisure space. The new development, which was funded and is owned by the Curlew Student Trust, also features a permanent artwork displayed on the panels that adorn the building featuring the ‘quantum timeline’ of the street’s history, also created by Anthony Brown.

Steve Parry, managing director, Ion Developments said; ‘I’m delighted to mark the completion of the development with such an important public art work that will pay tribute to the armed forces, both today and in the past. The building shows the history of Lime Street through the ages, and through this powerful and emotive projection we have the opportunity to pay testament to some of the most significant moments of that history; the wars we have fought and the brave soldiers that have protected us and given their lives in the process.’ 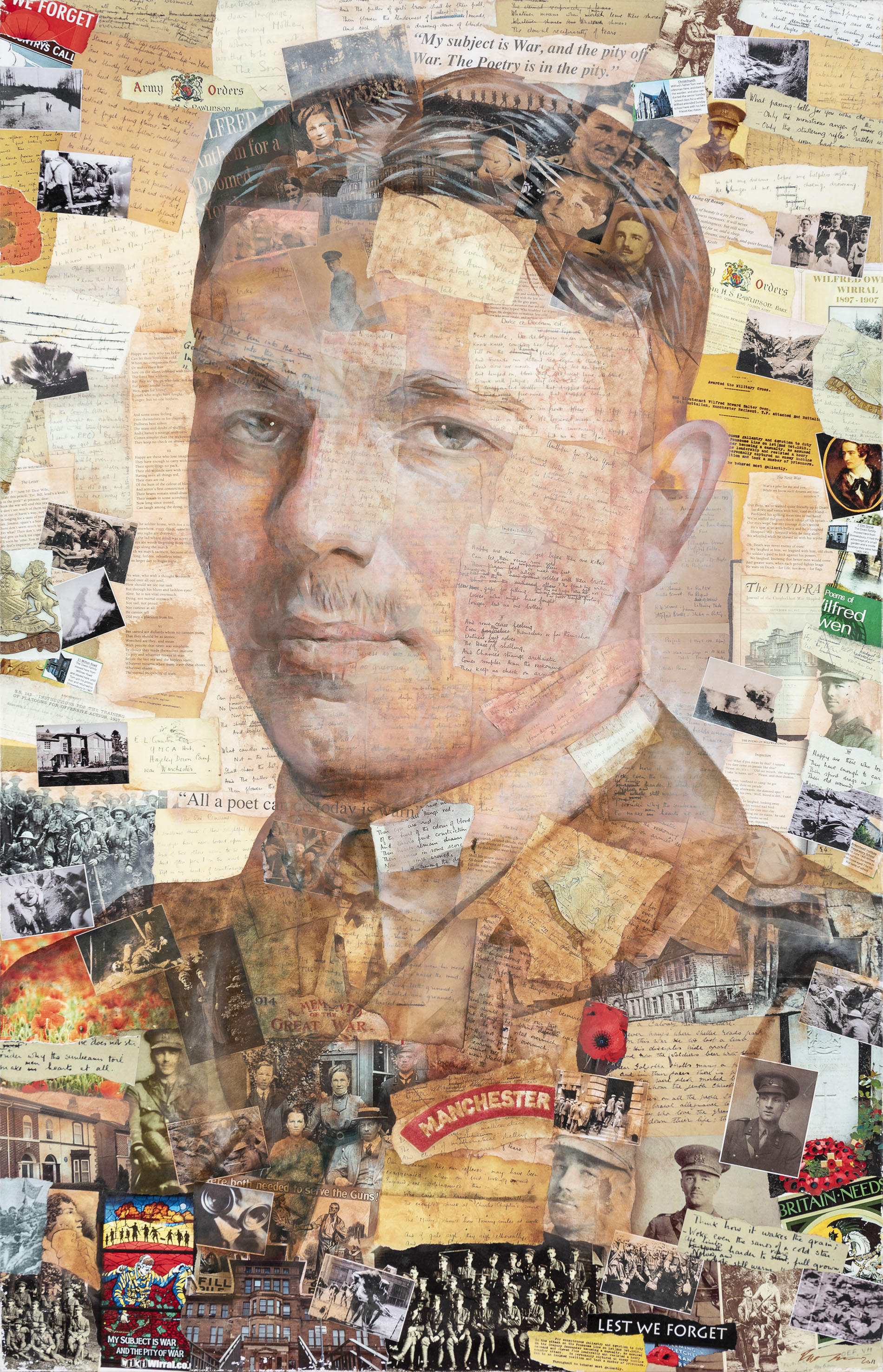 Anthony Brown said: ‘This portrait is dedicated to, and in tribute of our armed forces and the selfless, courageous sacrifice that shrouds them. Wilfred Owen used his poetry to provide an outlet for the soldier’s experience of war and we aim to project that to the people of Liverpool this Remembrance Day.’

The projection will be seen after dusk, from 4pm until 10pm on Saturday 10th November and Sunday 11th November.