Potholes in focus as we go on the road with the council’s highways team - The Guide Liverpool
Contact Us Advertise with The Guide Our Video Services Follow us: 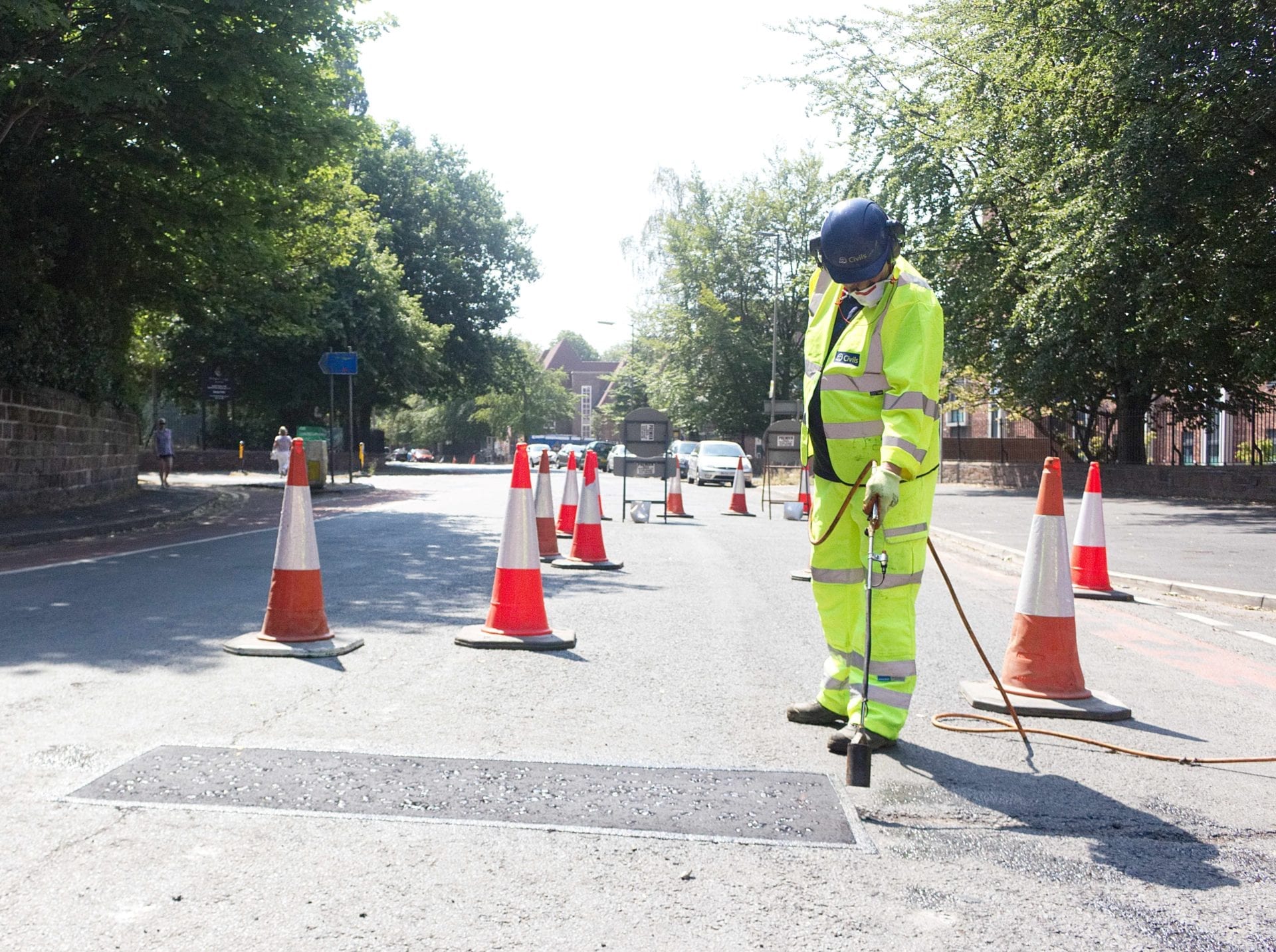 There’s just no getting round it, potholes are a big issue.

They are a menace to motorists and have the potential to hold every one up as they go about their daily business.

It’s a fact that many of Liverpool’s roads are in a poor condition and when it comes to putting it right, Liverpool City Council’s in the driving seat.

Mayor of Liverpool Joe Anderson recently pledged an extra £200m to tackle the deteriorating quality of the city’s roads. It includes extra cash for reconstruction, resurfacing and creating new routes. And of course, for tackling the city’s pothole problem.

In fact £15m has been set aside specifically for dealing with the holes in the road.

Mayor Anderson said: “We have been listening to you loudly and clearly telling us that the state of the roads was unacceptable.

“We have seen our budgets from central government drastically cut but we have been able to borrow the money to fix the roads because we have built new houses, regenerated the city, brought in new business and introduced new business rates that will help us to repay the loan.

“This isn’t government money, it is your money that we are using to pay for the roads. We have listened, we have heard what you have said. The roads are in a terrible condition and doing nothing is not an option.”

But what does it take to repair a pothole?

The pothole repair programme is part of a much larger £500m project to revitalise the city’s road network entitled Better Roads.

It’s all about improving key routes that carry large volumes of traffic and making Liverpool a better place to live, work and visit.

You can find out all about the scheme here.

For the latest news from Liverpool City Council, visit www.liverpool.gov.uk or www.twitter.com/lpoolcouncil