Prepare to live in the cinema as we run down the top 2019 film releases - The Guide Liverpool
Contact Us Advertise with The Guide Our Video Services Follow us: 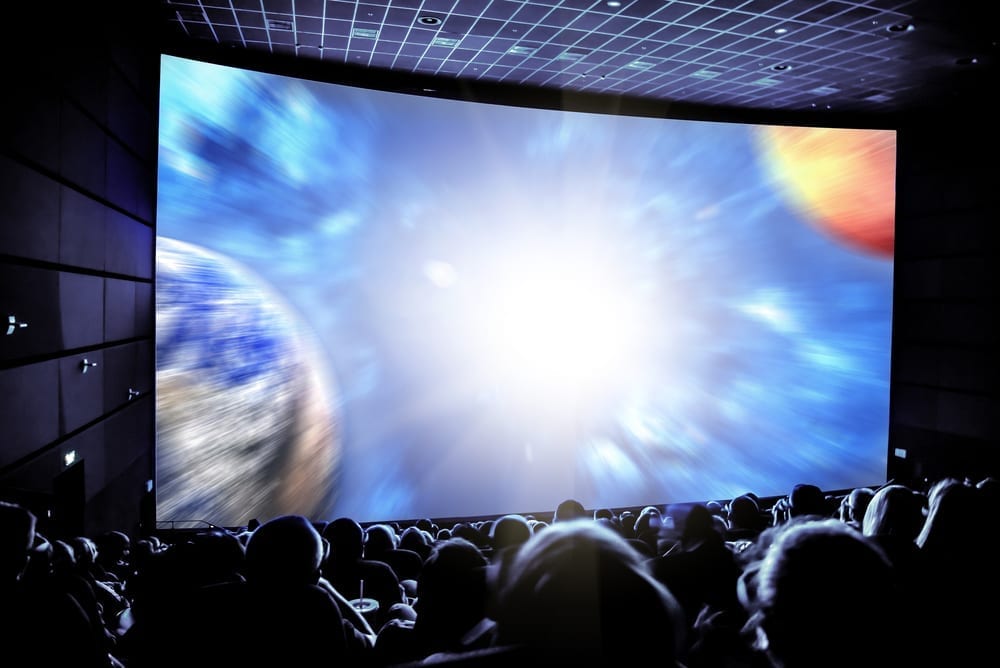 We love a bit of big screen action & 2019 is set to have us flocking to the Liverpool cinemas every single month.

2019 is going to be a huge year for movies with remakes, sequels and animation galore. Family films are on the up as Disney classics, The Lion King and Dumbo get live action remakes and speaking of action, Quentin Tarrantino unleashes the summer of 69 onto the big screen alongside a brand new, never before seen Joker.

These are The Guide Liverpool’s top 12 highly anticipated film releases of 2019….

Oh yes, Bruce Willis, Samuel L Jackson and James McAvoy team up in the sequel to Unbreakable/Split as director M. Night Shyamalan unleashes the mind bending Glass on to our screens in January. Cannot wait.

One, everything was awesome and now 5 years on, the heroes of Bricksburg must fight to save their beloved city. We’re hoping for more brutally catchy songs, hilarious humour and genius from Batman at cinemas in February.

Starring Danny De Vito, Eva Green and Colin Farrell, Tim Burton’s live action remark of the 1940’s Disney classic Dumbo is looking extraordinary. We’re be sobbing tears of joy for this cinematic remake when it releases in March. Ever seen an elephant fly?

April’s trip to the flicks has to be all about Avengers: Endgame, sequel to Infinity War which…spoiler alert…..left half the cast vaporised. Thanos is feeling pretty chuffed with himself right now yet we can’t help but think we’re in for a hella victory.

Director Dextor Fletcher has recreated the incredibly story of Elton John’s life on the big screen with Rocketman and the casting of Taran Egerton is the icing on the cake. The soundtrack, the outlandish wardrobe, the unforgettable moments. Roll on May for this beauty.

More: Click here for the full run down of the best gigs coming to Liverpool in 2019.

We’ve grown up with Andy and watched the turmoil of him leaving for college and the inevitable day care centre, but now our favourite playtime heroes face a new adventure with Bonnie. Woody, Buzz, Jessie and all the crew are back this summer with Toy Story 4.

We’re pleased to say we’ve gotten over our sorrow at Will Smith not making a return for Men In Black International, because let’s face it, any film that starts with a Liam Neeson voice over is all good! Chris Hemsworth and Tessa Thompson don those famous suits and kick ass in London town in this summer release.

OMG, OMG if you don’t get all over goosebumps hearing James Earl Jones’ voice over on the brand new live action remake of The Lion King, you’re not allowed to go watch it! Director John Favreau brings Donald Glover, Beyoncé and a cast of the Savannah back to life. We think Walt would approve.

Sticking with the Lion King theme……this remake of the Andrew Lloyd Webber hit musical is all about the Jellicles….and the amazing all-star line up. From James Corden to Taylor Swift, Jennifer Hudson, Sir IanMcKellen and loads more, who will make it to the Heaviside Layer? With production taking place in 2019 in London, we’ll have to make do with this new round up while we wait for a trailer!

10 – Once Upon A Time in Hollywood

For his 9th feature film, Director Quentin Tarrantino takes us to Hollywood and the summer of 1969 with an all star cast. This take on the Manson Family Murders stars Margot Robbie, Leonardo DiCaprio, Brad Pitt, Kurt Russell and more, and it’s going to get messy.

More: Check out the brand new Everyman Cinema at the MetQuarter here.

Are you ready to meet Arthur Fleck? This brand new, standalone story, never before seen on the big screen stars Joaquin Phoenix and is going to knock our socks off. Disregarded by society the story follows Arthur’s deadbeat life until he discovers his true form as the icon that is the Joker.

What is there not to like about the coming together of the one and only Arnie, Linda Hamilton and Producer James Cameron to take on Director Tim Miller’s Terminator, for the 6th time? The above, fan-made trailer is enough to get us excited. Just wait for the real thing in 2019.