Psych Fest 2016 ‘An Opening Dispatch’ at FACT this Friday

The Liverpool International Festival Of Psychedelia is packing a real punch this year, bringing the likes of Super Furry Animals and The Horrors to our shores on the 23rd and 24th September.

Can’t wait…? Well you don’t have to as Psych Fest joins forces with FACT to bring you a stunning teaser.

On Friday 26th August ‘Psych Fest 2016: An Opening Dispatch’ brings us a series of events ranging from screenings of classic psychedelic cinema, live performances and a revolutionary, or as they describe it “mind bending” Visual Reality event. 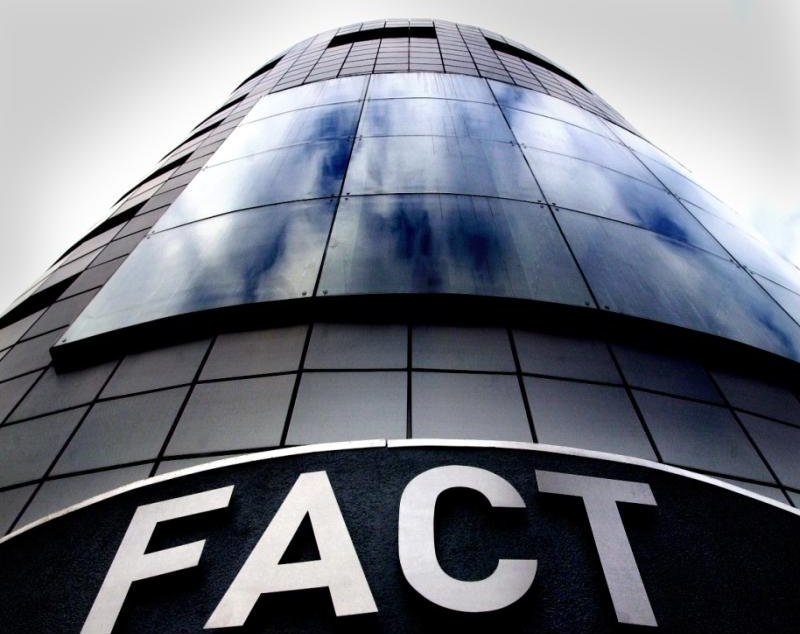 The day kicks off at 4pm at our beloved FACT, where legendary illustrator, Pete Fowler; who, incidentally, works alongside Super Furry Animals, joins Liverpool Virtual Reality virtuosos ‘Draw&Code’ to give us an insight in to their upcoming collaboration for Psych Fest, Perambulator V1.

There will be an open showcase from 4pm, and a demo at 6pm, along with a Q&A. Although the event is free, one must book in advance, so be quick!

After having your mind blown, Ropewalks Square outside FACT itself will explode to life with Liverpool drone-troupe combine with the house band, Bonnacons Of Doom, to bring us a fantastic live performance. A performance that will be made even more of spectacle thanks to a light show provided by the Kazimier’s Venya Krutikov.

Also catch the opening of Psych Fest’s month-long print installation at Bold Street Coffee, with non other than the aforementioned Pete Fowler on the decks between 8 and 11pm. The evening comes to close at the Black Lodge, with DJ sets from PZYK DJs, 11pm onwards.

If this was all a bit too short notice, or you just couldn’t make it, worry not. In the lead up to Psych Fest 2016, FACT and Picturehouse have curated a special season of Psychedelia in film, bringing together some of their favourite “whacked out big screen moments.” These include the incredibly spacey ‘Enter The Void’ and Ben Wheatley’s ever-haunting ‘A Field In England.

Head on over to the Psych Fest site for ticket bookings and screening times and look out for our post launch video on Twitter this weekend. Follow us @TheGuideLpool