Punk lovers, there's an exhibition opening at Central Library for you - The Guide Liverpool
Contact Us Advertise with The Guide Our Video Services Follow us:

Punk lovers, there’s an exhibition opening at Central Library for you 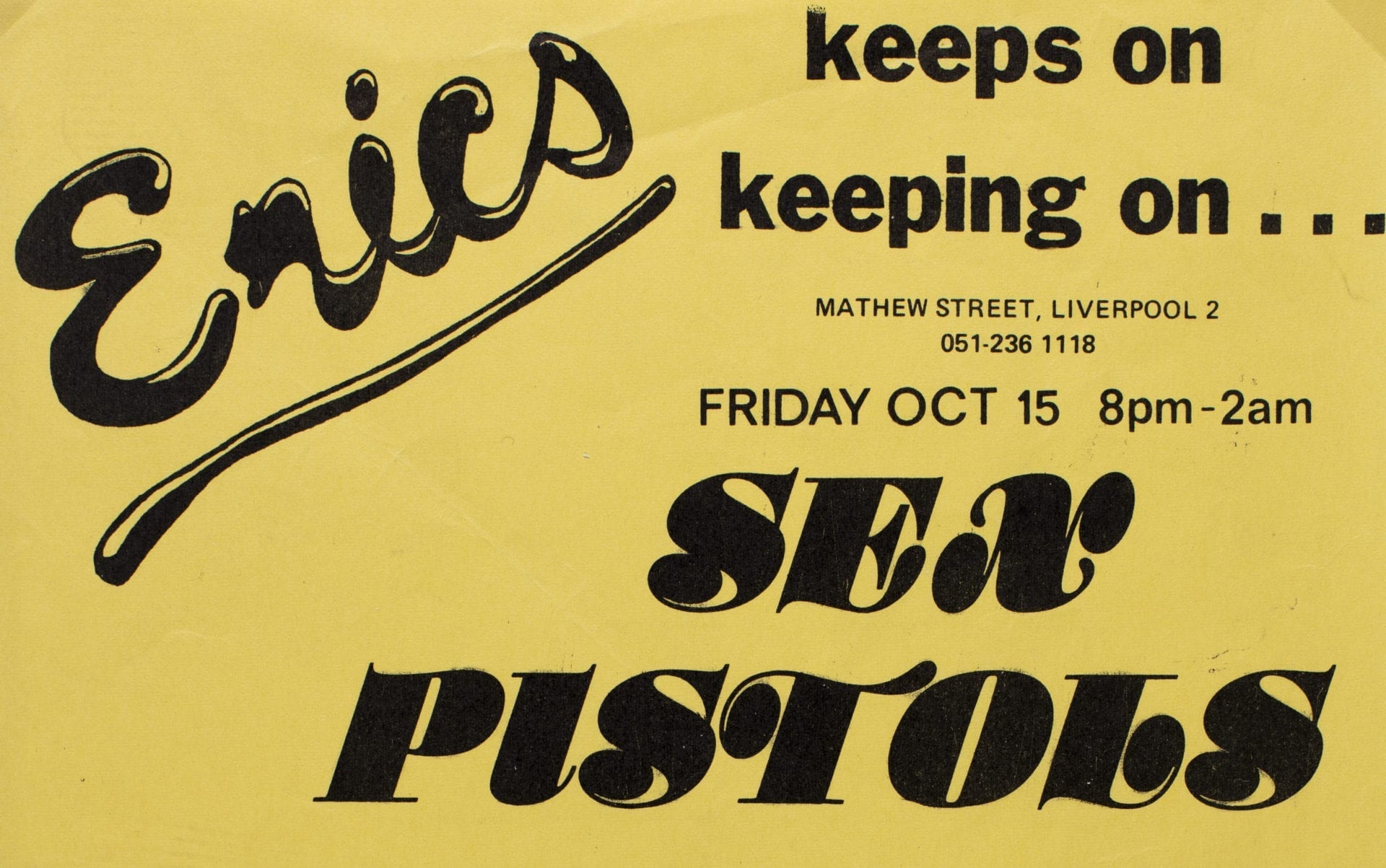 Home › Culture › Punk lovers, there’s an exhibition opening at Central Library for you

A major exhibition marking the heyday of punk will be held at Liverpool Central Library from Saturday 3 November 2018 to Sunday 13 January 2019.

The exhibition was developed jointly by the British Library, Liverpool John Moores University, and Liverpool Libraries.

Punk 1976-78 is a free exhibition revealing the extraordinary impact punk had on music, fashion and design across the UK between 1976 and 1978.

It will explore punk’s roots in the French Situationist movement and New York City art-rock scene through to the rise and fall of the Sex Pistols, from their scandalous live appearance on early-evening TV programme Today to the furore around their alternative jubilee anthem ‘God Save the Queen’.

The exhibition will also consider how the culturally and socially explosive phenomenon of punk rapidly transformed Britain’s musical landscape, playing a pivotal role in the rise of the independent music scene and challenging the conventional image of women in rock bands. 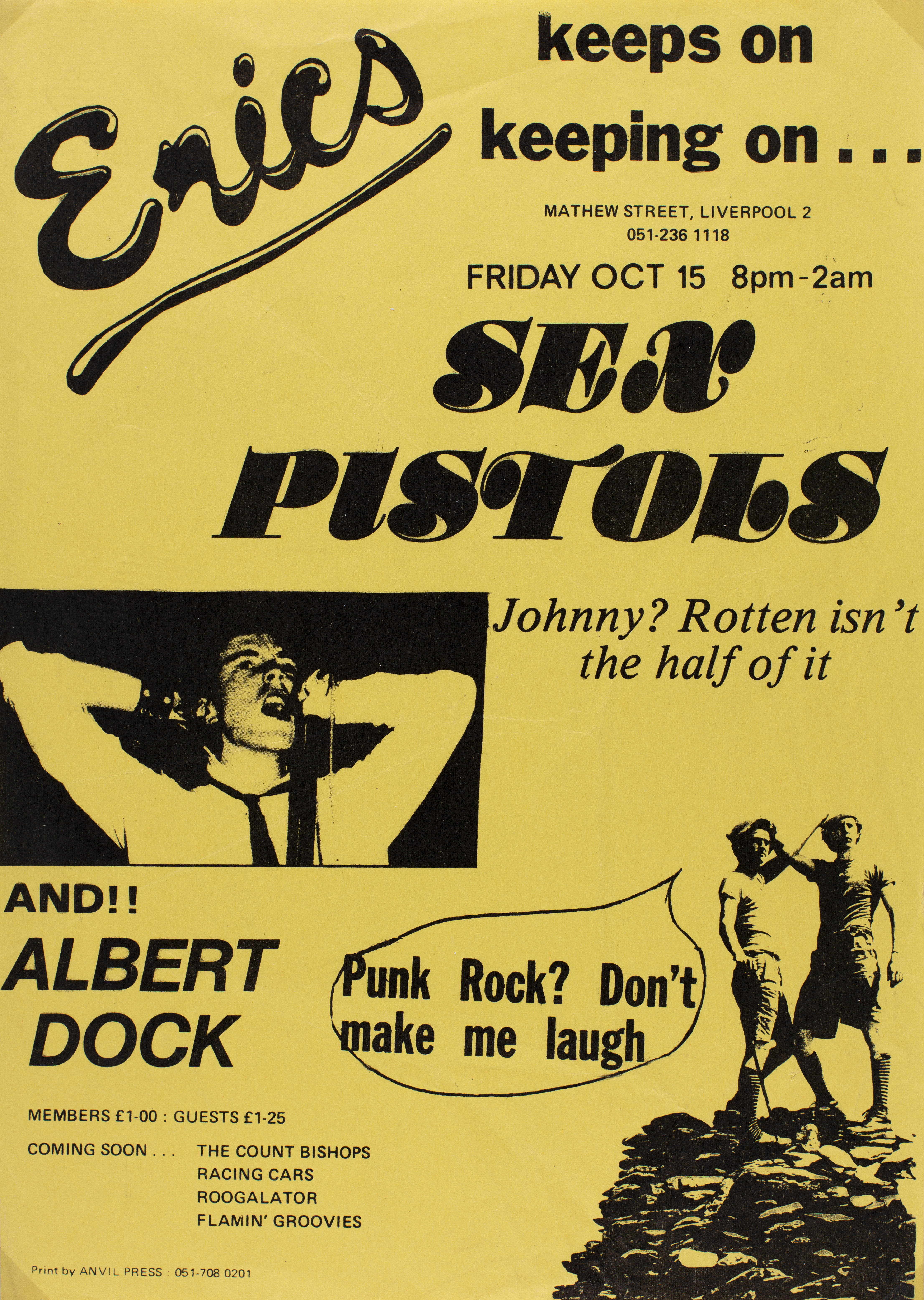 There will be a special extended exhibition on the famous Liverpool club Eric’s which was the place to go in the city to see the early punk bands perform. This will include rare documents, contracts, artefacts and flyers.

You will also be able to listen to interviews and 100 punk singles from the period. 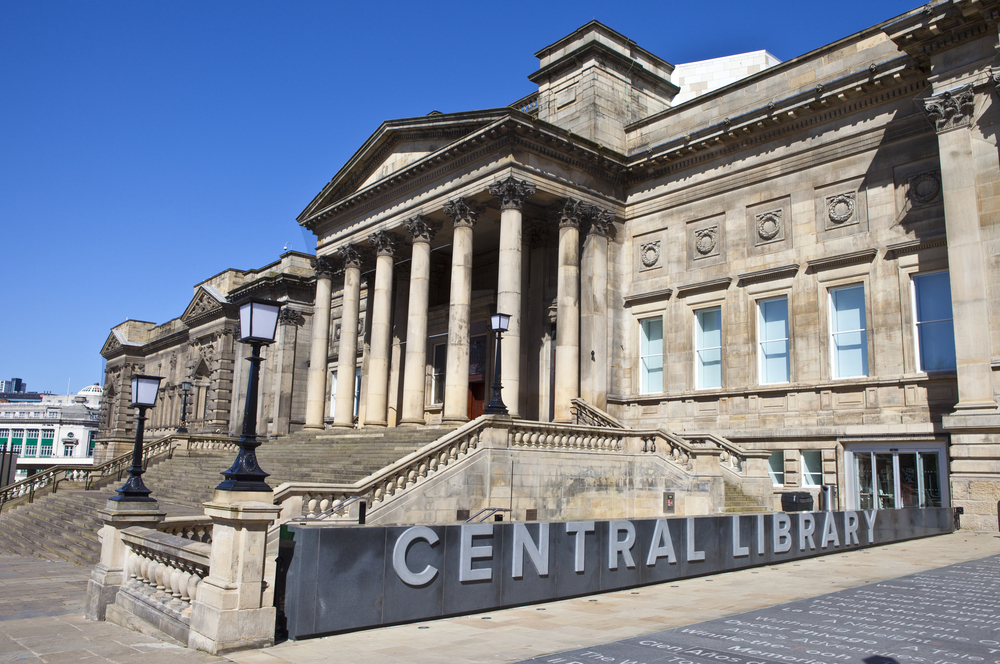 The exhibition is free to access at Liverpool Central Library on the 1st Floor (Hornby Library and Picton Reading Room). Please note that there is some adult content.

Deputy Mayor of Liverpool and cabinet member for Culture, Tourism and Events, Councillor Wendy Simon: ‘It is great to be able to mark this anniversary and to reflect on what happened in Liverpool at this exciting time. The range of material on display is fascinating and will bring memories flooding back to those who were there. It also shows a younger generation the impact which Punk had in such a short space of time and its continuing influence today.’