Randox Grand National: 10 fascinating facts about the world's most famous steeplechase - The Guide Liverpool
Contact Us Advertise with The Guide Our Video Services Follow us:

It’s one of Merseyside’s biggest sporting events, watched by hundreds of millions of people in more than 100 countries across the world, so as an odds-on favourite, you’d think we’d all know everything there is to know about the Randox Grand National.

And yet, there may be a few things that might surprise you about Aintree Racecourse’s famous steeplechase.

1. The Grand National was first run in 1839. A handicap steeplechase over an official distance of about 4 miles and 2½ furlongs, with horses jumping 30 fences over two laps, it’s the most valuable jump race in Europe, with a prize fund of £1 million.

2. One of the most difficult fences on the course, The Chair, is 5 feet 2 inches high but is preceded by a 6 ft wide ditch. Grand National runners only jump this once, on the first lap. The fence gets its name from its position alongside the seat that was once reserved for the distance judge in the earliest days of the race.

3. The slowest ever winner was Lottery in 1839 – so was also the first winner of the race – who took 14 minutes and 53 seconds to complete the course!

5. The youngest rider ever to win the Grand National was Bruce Hobbs, who was only 17 when he romped home to victory in 1938 on a horse called Battleship. The oldest was amateur jockey Dick Saunders who was 48 when he won on Grittar in 1982.

MORE - Aintree’s virtual Style Award is back for 2021!

7. Mr Frisk still holds the record for the fastest winning time – finishing the course in a very impressive 8 minutes 47.8 seconds in 1990.

9. There’ll unfortunately be no public spectators at this year’s Randox Grand National but, when there are, they drink on average 250,000 pints, and 750,000 cups of tea and coffee.

10. No Randox Grand National Top Ten would ever be complete without a mention of its most famous horse Red Rum. Red Rum had an unbeatable three victories – 1973, 1974 and 1977 – and two second-place finishes. After his death in 1995 Rummy was buried at the winning post at Aintree Racecourse. 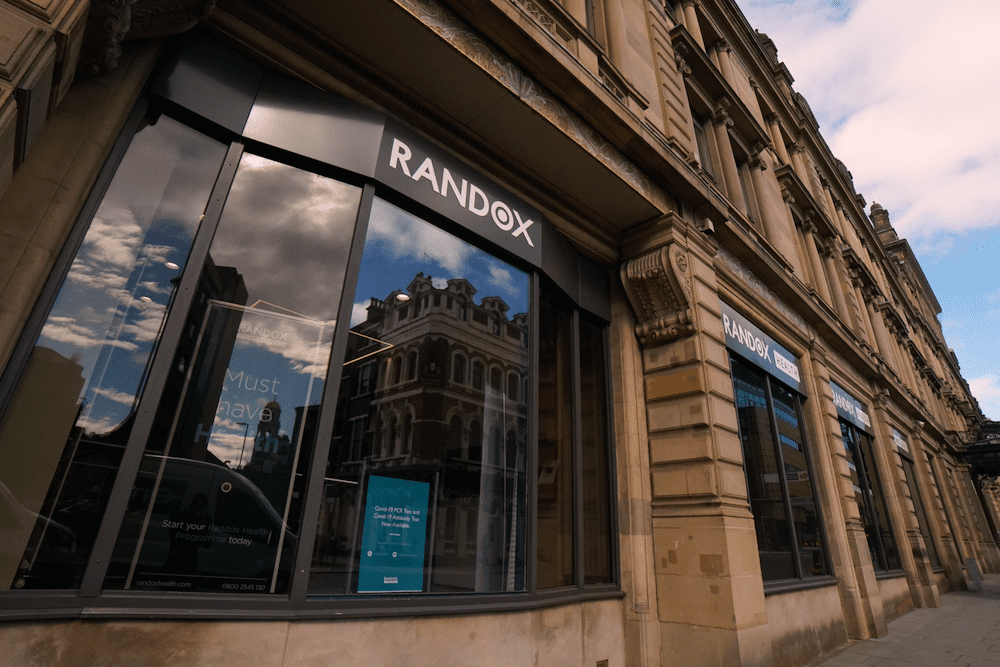 Randox Health are launching a competition to win a complete health check at Randox Health Clinic Liverpool PLUS £500 cash!

The Randox Health Check is the world’s most advanced scientific check, assessing 25 areas of the body and delivering 150 results so you’ll receive a comprehensive understanding of your body’s health. 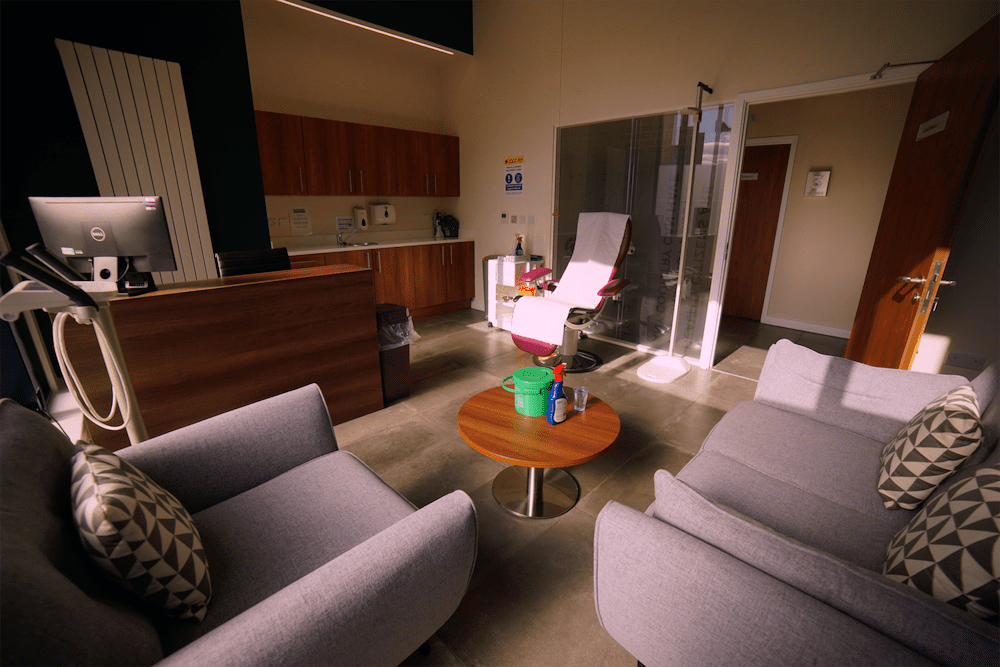 Randox Health are part of the Randox family, sponsors of the world’s greatest steeplechase race, the Randox Grand National.

They offer a range of packages and services tailored to give you unrivalled knowledge of your current and future health, including Covid-19 Testing. As part of the UK ‘s COVID-19 National Testing Programme, Randox have processed almost 12 million samples, making it the first Pillar 2 testing laboratory to achieve this milestone.  So, whether you need a PCR test to travel, peace of mind or you require a COVID-19 testing service for your business, Randox have every solution to meet your needs.

You can visit their Liverpool Clinic at Exchange Station, contact them directly on 0151 665 0700 or go to www.randoxhealth.com

Winners must be 18 or over and be able to attend the Liverpool Randox Health Clinic for their Health Check.  For more T&C’s visit the website here.

MORE - River of Light Trail: Watch as we meet the artists behind the stunning Rainbow Bridge