Rare notebook with draft 'Hey Jude' lyrics to go on display at The Beatles Story - The Guide Liverpool
Contact Us Advertise with The Guide Our Video Services Follow us:

The Beatles Story, Liverpool, has announced an exciting new addition to its ever-growing exhibition with the inclusion of a previously unseen notebook belonging to The Beatles’ Tour Manager Mal Evans.

The rare notebook, compiled between 1967-68, features Paul McCartney’s handwritten draft lyrics for ‘Hey Jude’, a part-lyric for ‘Sgt Peppers Lonely Hearts Club Band’, recording notes by George Harrison for ‘All You Need Is Love’ as well as lyrics for a number of other songs including ‘For The Benefit of Mr Kite, ‘Good Morning Good Morning’ and ‘All Together Now’.

Filled with original scribbles using brightly coloured ink from John, Paul, George, Ringo and Mal, the notebook offers a glimpse into the ground-breaking era in Beatles’ history when they produced ‘Sgt Pepper’ and ‘The White Album’. 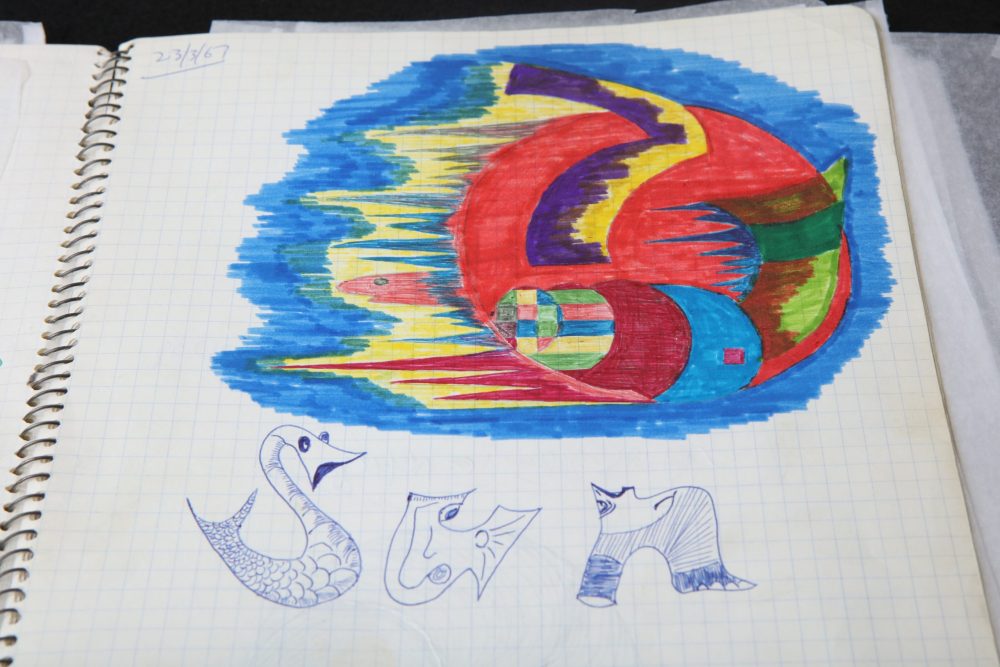 As well as lyrics, poetry and doodles, the notebook also includes a design for the famous ‘Sgt Pepper’ drumskin featured on the cover of the record, and a list of other requirements for the song, including a ‘piano painted for John’.

“Mal’s notebook is a unique document, covering as it does such an important period in the career of the most important band in pop music history. It provides a fascinating insight into the Beatles’ creative process and shows just how close Mal was to that”.

Liverpool-born Mal Evans was a telecoms engineer and part-time bouncer at The Cavern Club, Liverpool. By August 1963, The Beatles were becoming so popular that they needed a bodyguard/roadie and Mal fitted the bill. Working in tandem with Neil Aspinall, Mal became one of The Beatles trusted inner circle and he stayed with the band throughout their career.

His appearance in Peter Jackson’s recently released ‘Get Back’ documentary captivated viewers and showed his close relationship with The Beatles with subsequent reports of Mal’s biography set to be released in 2023. 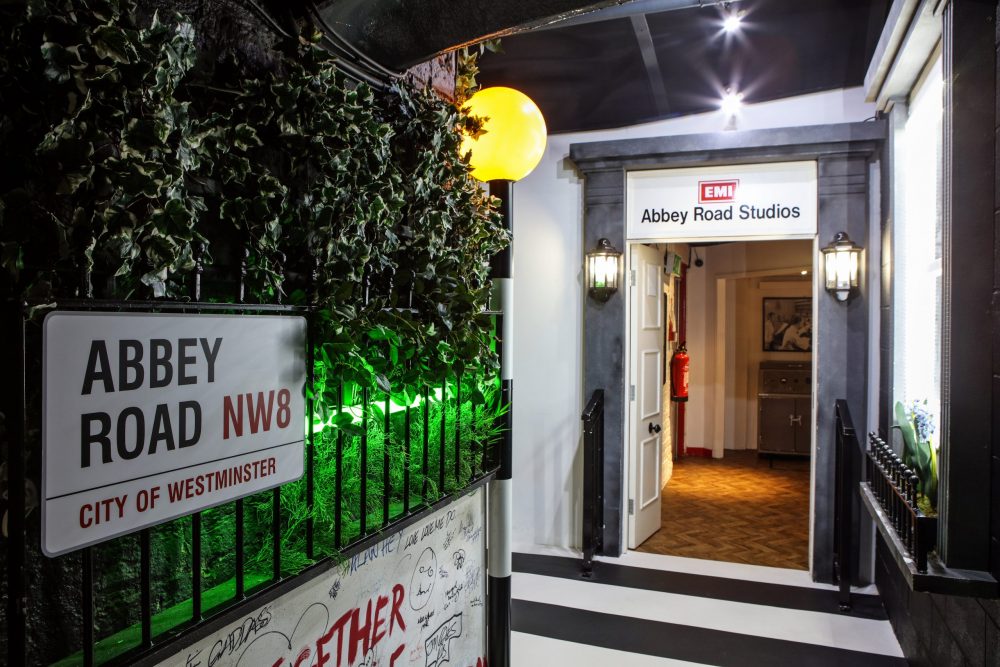 Described as the ‘ultimate memento’, the item was put up at Sotheby’s rock and pop memorabilia auction by Mal’s widow Lily Evans in 1998, following the death of her husband in 1976 when he was killed by Los Angeles police after brandishing an air rifle. 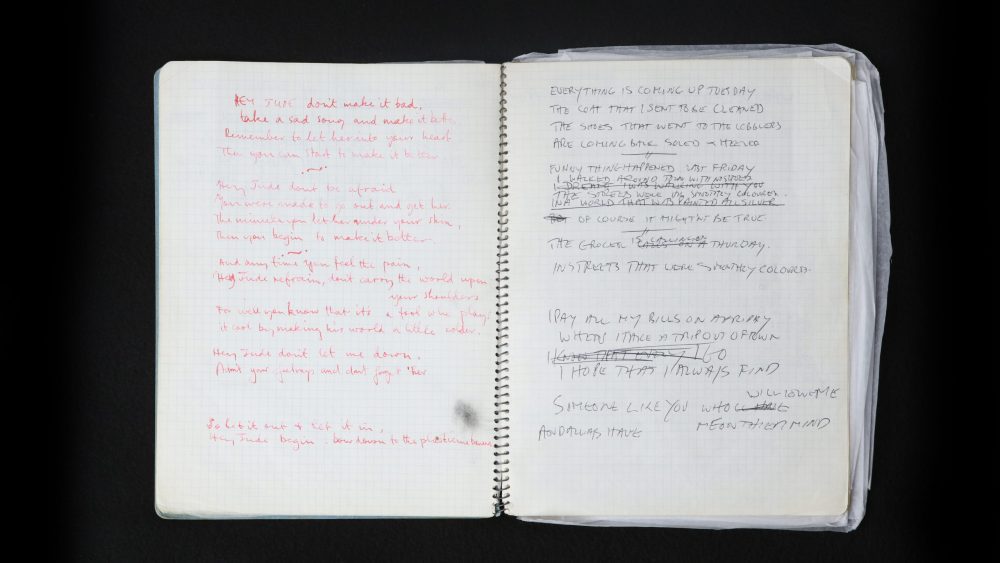 ‘As a family we are absolutely delighted to be able to share this treasure worldwide. As a Scouser and huge Beatles fan, my dad felt it was so important for the notebook to be available in his hometown of Liverpool and for everyone to enjoy these precious insights into the world’s best band!’

MORE - Did you know you can get married at one of Liverpool’s iconic museums?

“The notebook is an extremely exciting addition to our attraction, and we are delighted to showcase this valuable piece of history at The Beatles Story.

The story of Mal’s relationship with the band after the recent ‘Get Back’ documentary has sparked a keen interest from fans, and each page tells a story. Along with Paul’s handwritten ‘Hey Jude’ lyrics, the notebook offers visitors a unique glimpse into their lives at the time.” 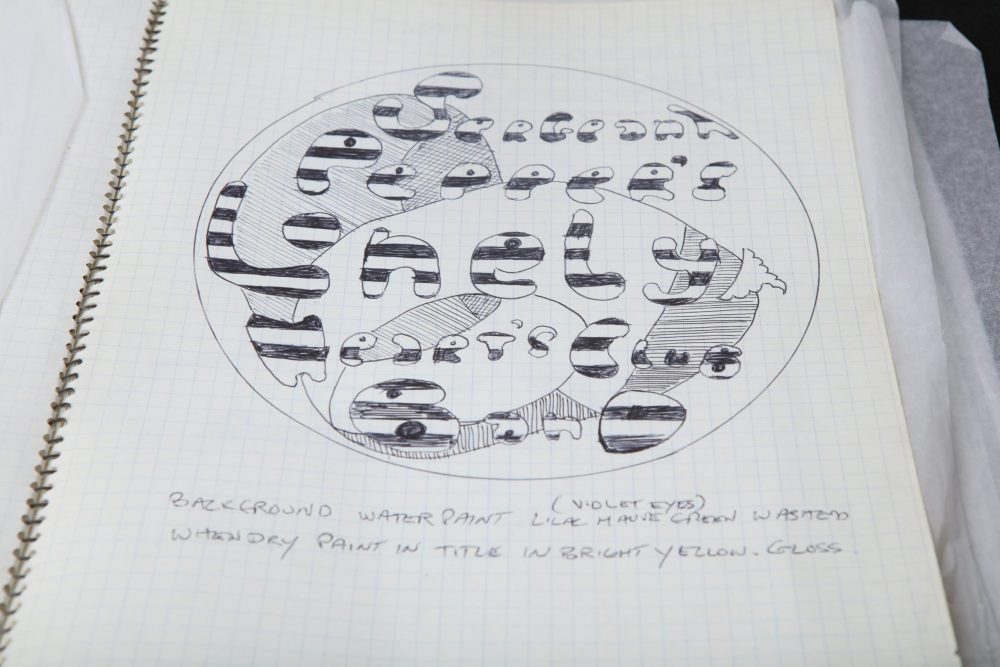 The notebook will be on display for visitors to Liverpool’s leading Beatles’ attraction, The Beatles Story, from February 2022.  The interactive demonstration will include a digital display scrolling through every page of the notebook and the ‘Hey Jude’ lyrics alongside a biography about Mal Evans.