REVIEW: Down The Dock Road at Royal Court Liverpool - The Guide Liverpool
Contact Us Advertise with The Guide Our Video Services Follow us:

REVIEW: Down The Dock Road at Royal Court Liverpool 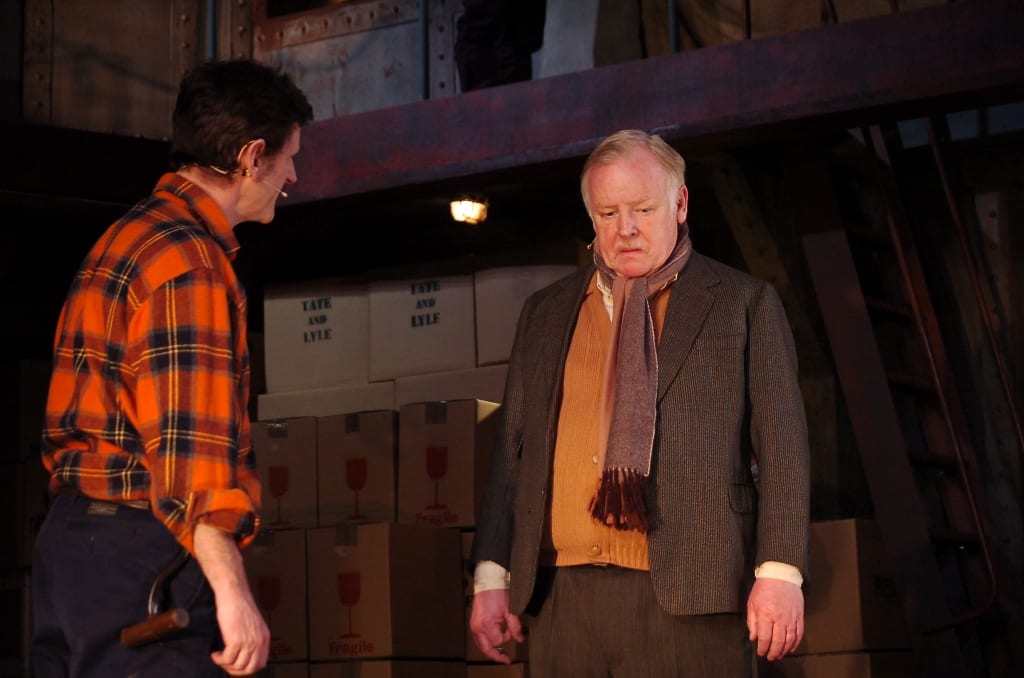 40 years after it first premiered, Down The Dock Road is back! With a touching tribute to the fantastic Mickey Finn in the programme, you can feel the sense of history before the show even starts. Of course when this was written in 1976 it would appear to be a different cultural time than now (or is it?).

First of all, comments must be made about The Royal Court Theatre – Each time I visit I am blown away at how great the theatre has become. From what was quite a run-down old theatre it has become for me one of the first places I recommend to see culture in the city. Typically we view the Royal Court as somewhere that working class locals go to see local productions, but for me while watching the show I started to think of how great the Royal Court would be for tourists – To not only see a great piece of local culture, but to see while eating a bowl of scouse and enjoying a drink in the newly opened circle bar! 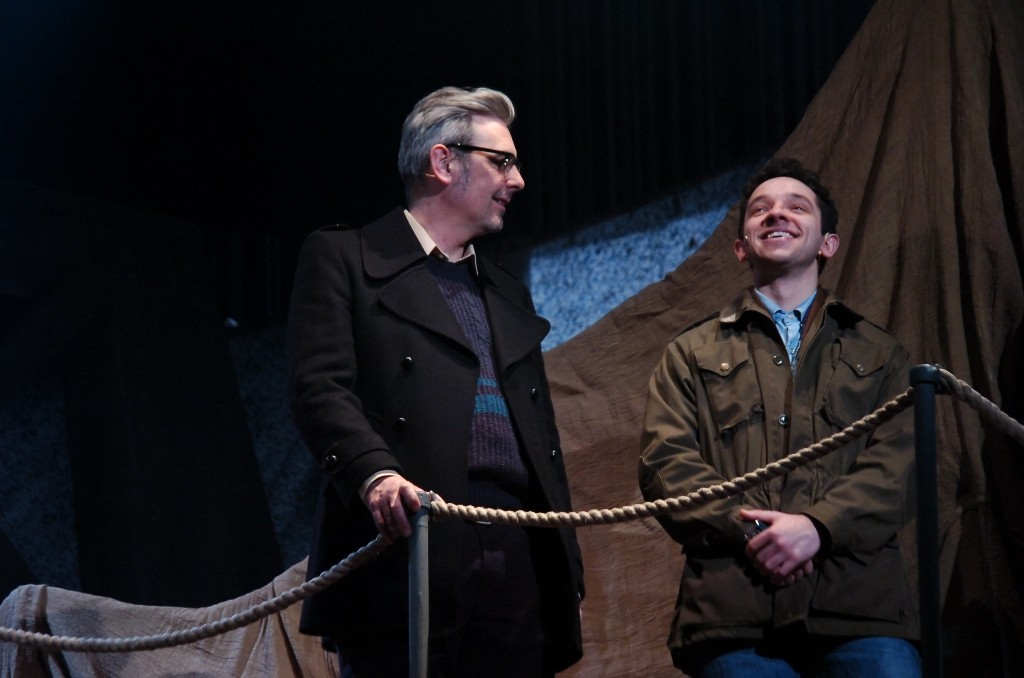 The docks was (and still is!) an integral part of our city, what Alan Bleasdale manages to do is capture a snapshot of the environment of the docks in the 70’s. The optimism and dreams of some and the pessimism and fight of others. The characters serve to show us a contrast of people, some who just get on with work and keep their head down and those who want to change work and the balance of power. 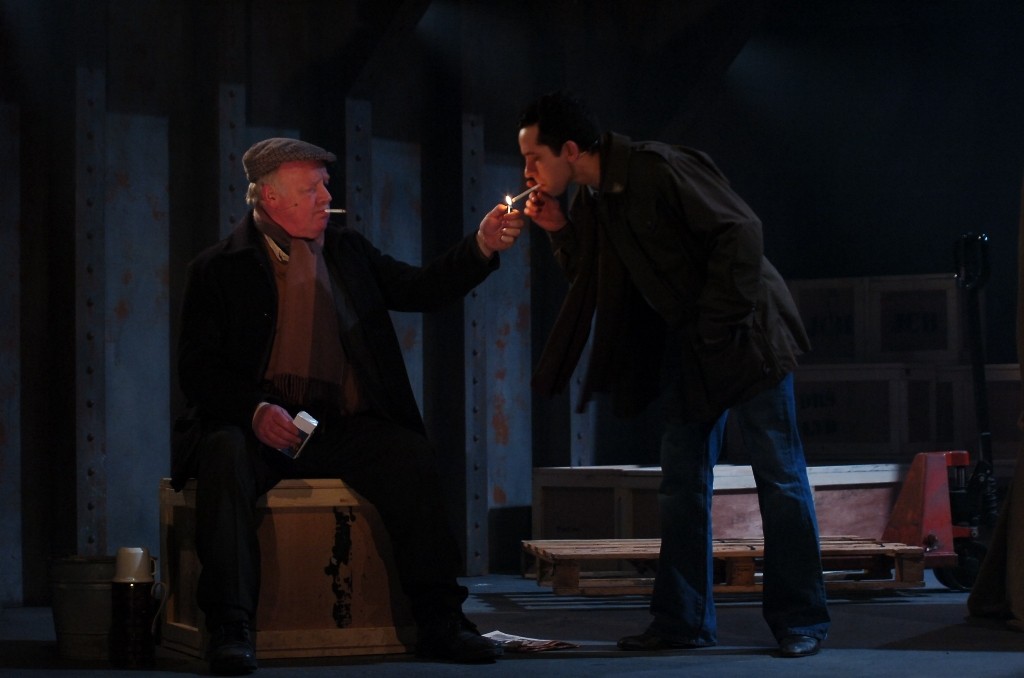 The cast are set into a fantastic backdrop, they all enter and leave using a ladder and we see a crane lowering pallets and the cast unloading boxes which transform the set, credit to Sightlines for providing such a brilliant backdrop. But while the backdrop is fantastic, it is the cast that steal the show, Les Dennis and Oliver Farnworth (both currently playing Father and Son in Coronation Street, the on-screen chemistry shines through from the cobbles and on to one of Liverpool’s finest stages) star alongside some Liverpool favourites. 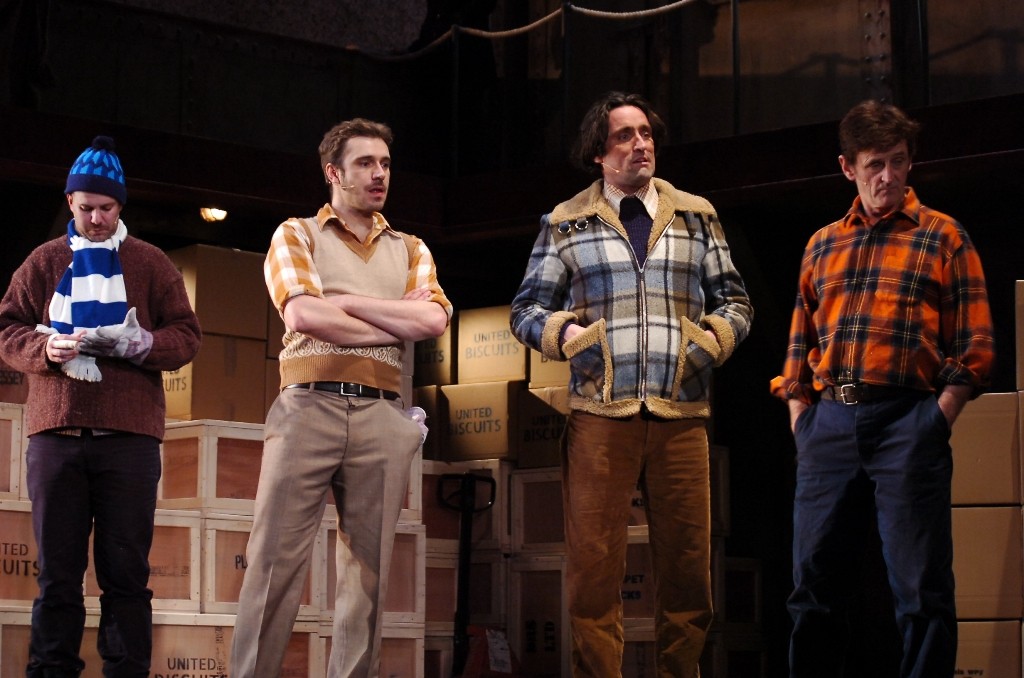 Andrew Schofield provides a fantastic performance, he plays the shop steward McKenna, the real fighter of the docks who always appears to be looking out for the lads. What is impressive about this is that he is barely off the stage for the whole 2 hours 45 minutes it runs for – He always has lines and dialogue and each line is still delivered faultlessly. His range is shown too with many angry, funny and emotional lines. He is truly one of the best talents this city has.

James Duke plays multiple roles and each one you would believe is a different actor, he is believable and funny in each role and shows such talent whenever he is on stage. Mickey – played by Daniel Taylor – Is fantastic in the role originally played by Mickey Finn. When he is one stage the energy levels are higher and he plays the part perfectly as the optimistic and emotional dreamer. 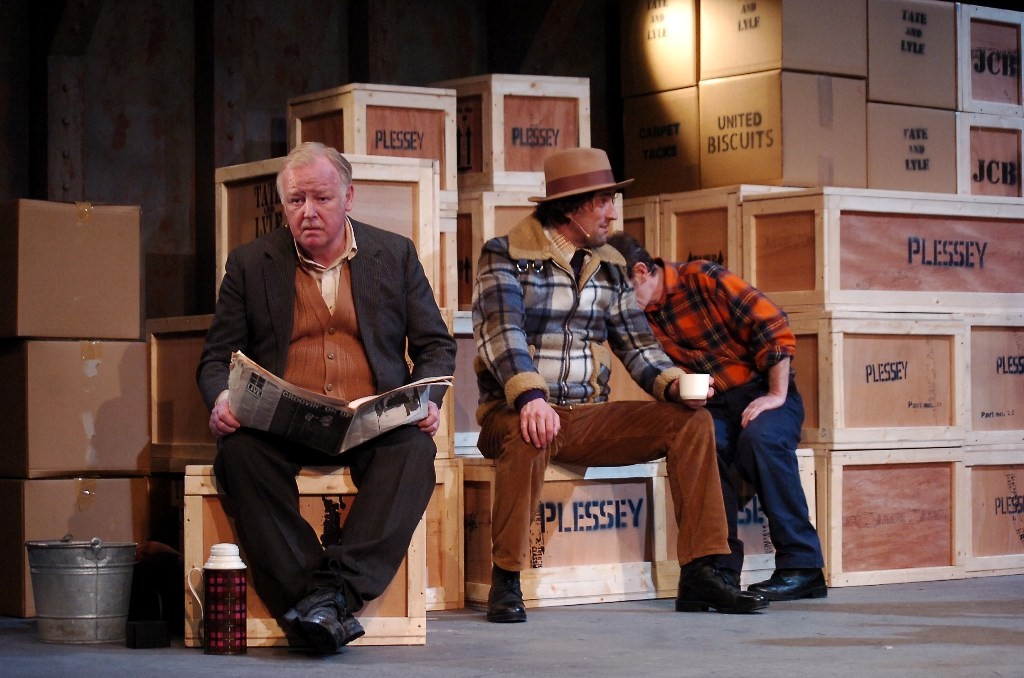 This isn’t to take away from the rest of the cast who also put in fantastic performances, such as Paul Duckworth and Nathan McMullen.

While lengthy and at points you can get lost in the storyline (which when long dialogue is forgotten feels surprisingly quite light) what this play serves to do is showcase the wonderful acting talent that is on show in our local theatres. It also serves to show the fight and attitude of us as Scousers. At first I felt the plot would be lost on this generation until I discovered what it was trying to put across.

In a generation of lower pay, exploitation of workers and power struggles – It is more than apt for this generation.

What a powerful show with a real display of local talent. 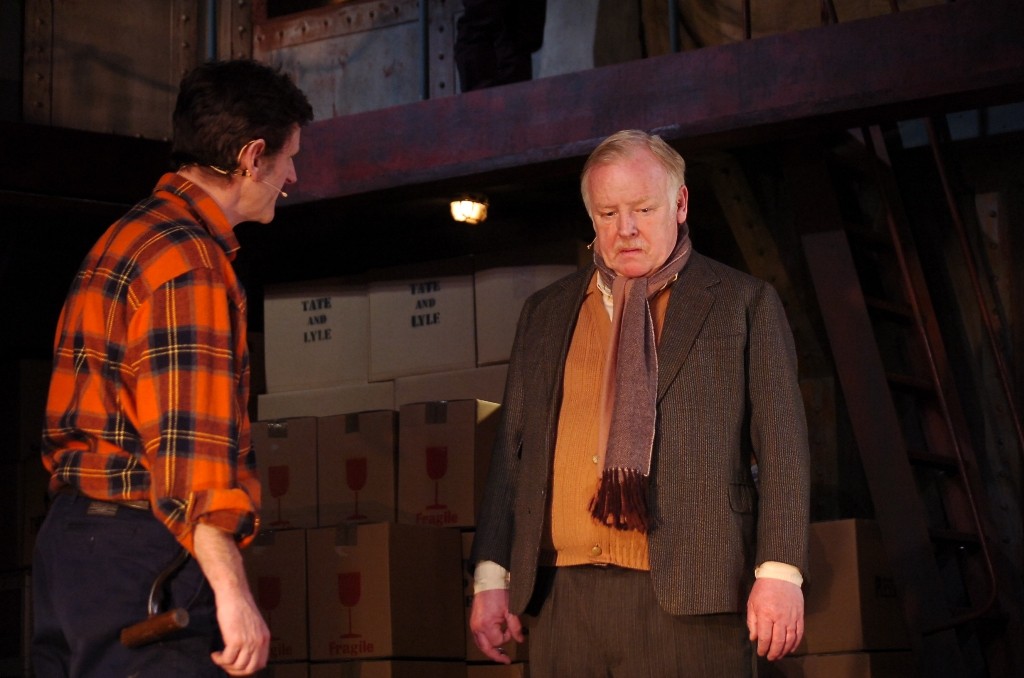 Here is what the audience have said:

“DownThe Dock Road” in the @RoyalCourtLiv last night. Its a proper lovely theatre with fantastic local actors that we all take for granted.

Well done @LesDennis and all involved with Down the Dock Road.

Stars from Corrie and Liverpool favourites were out in force to watch the press performance of the show last night. 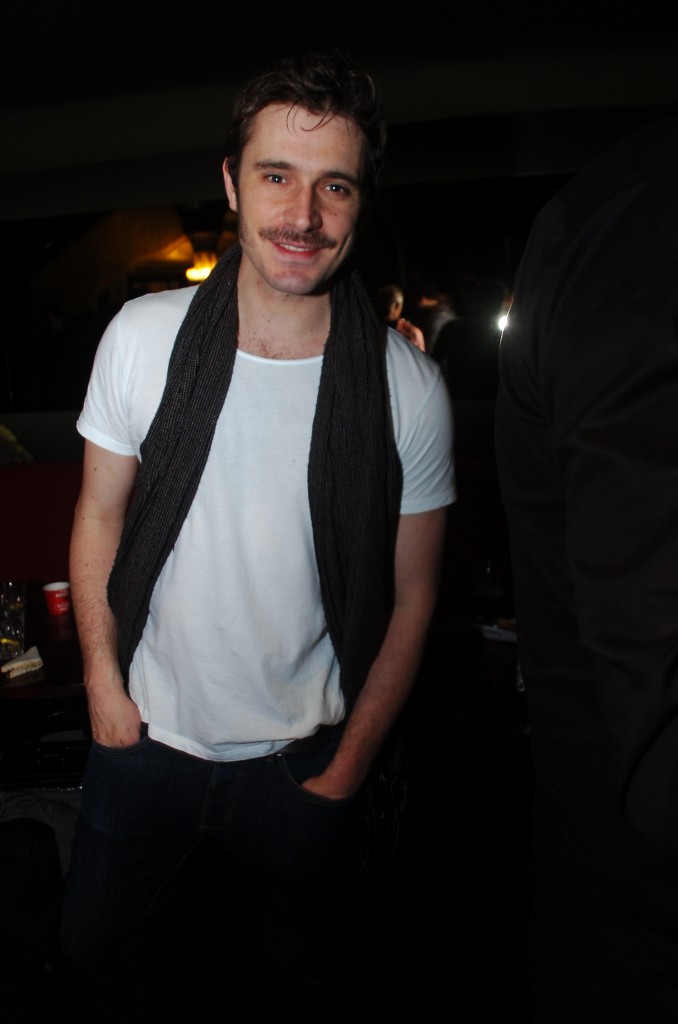 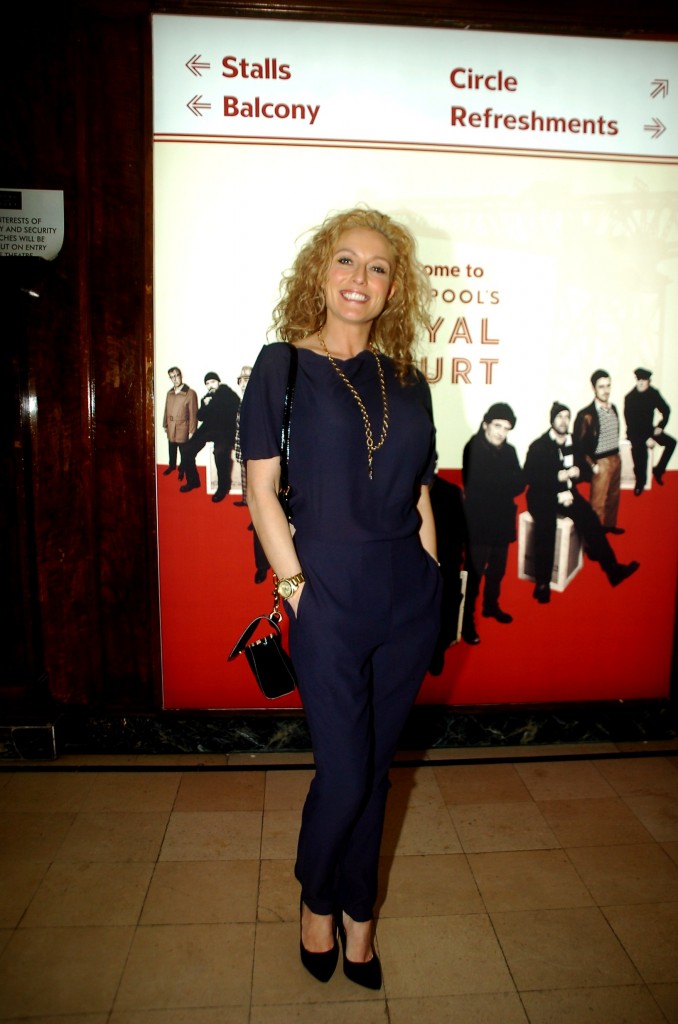 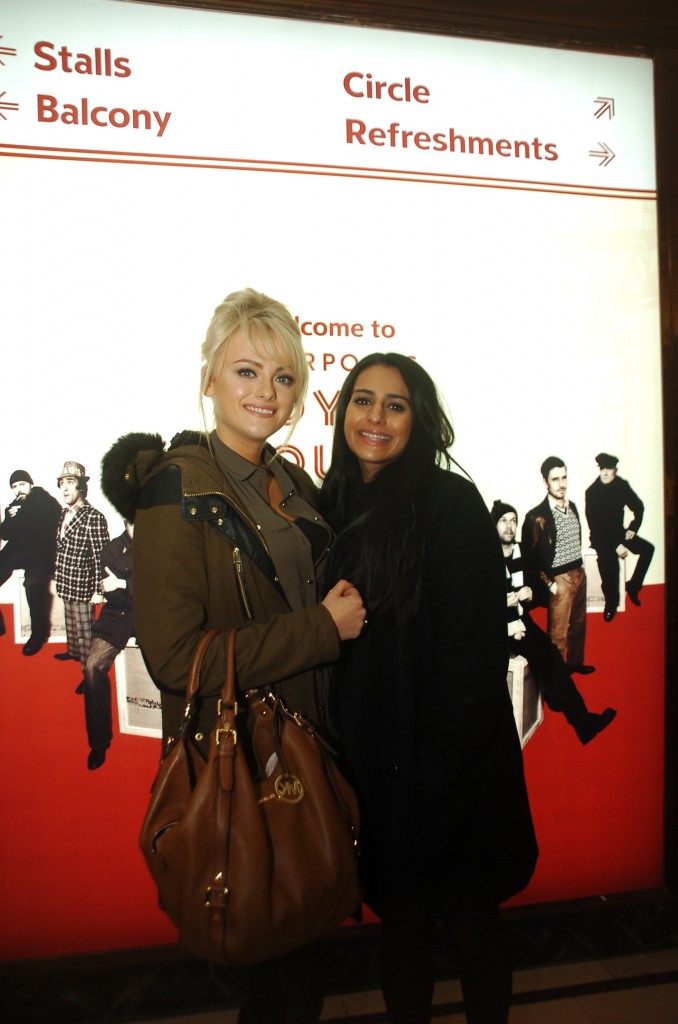 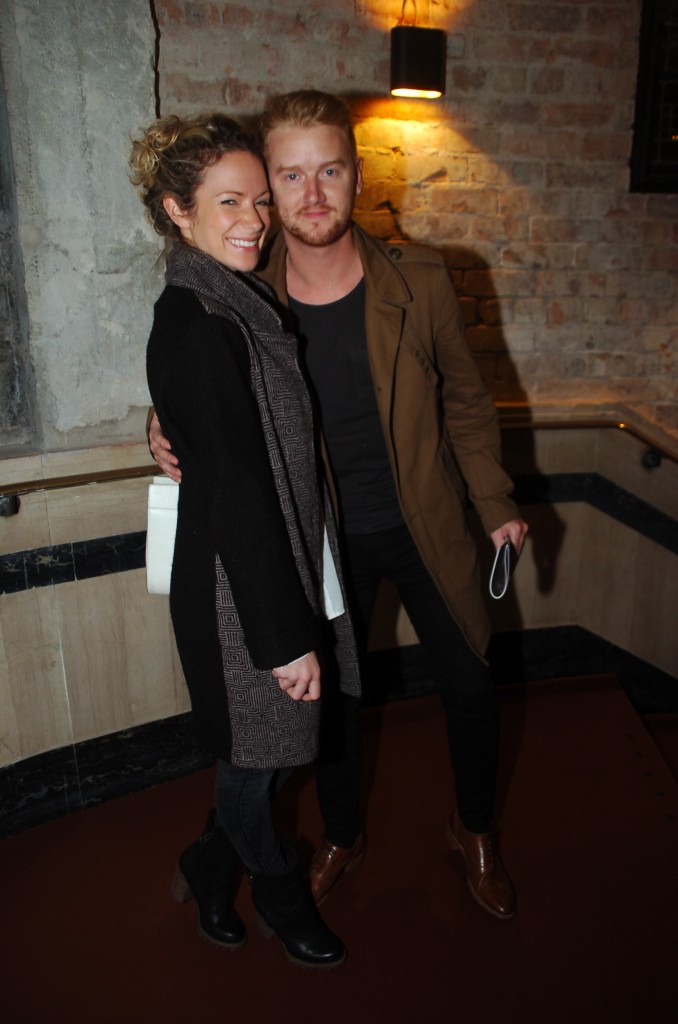 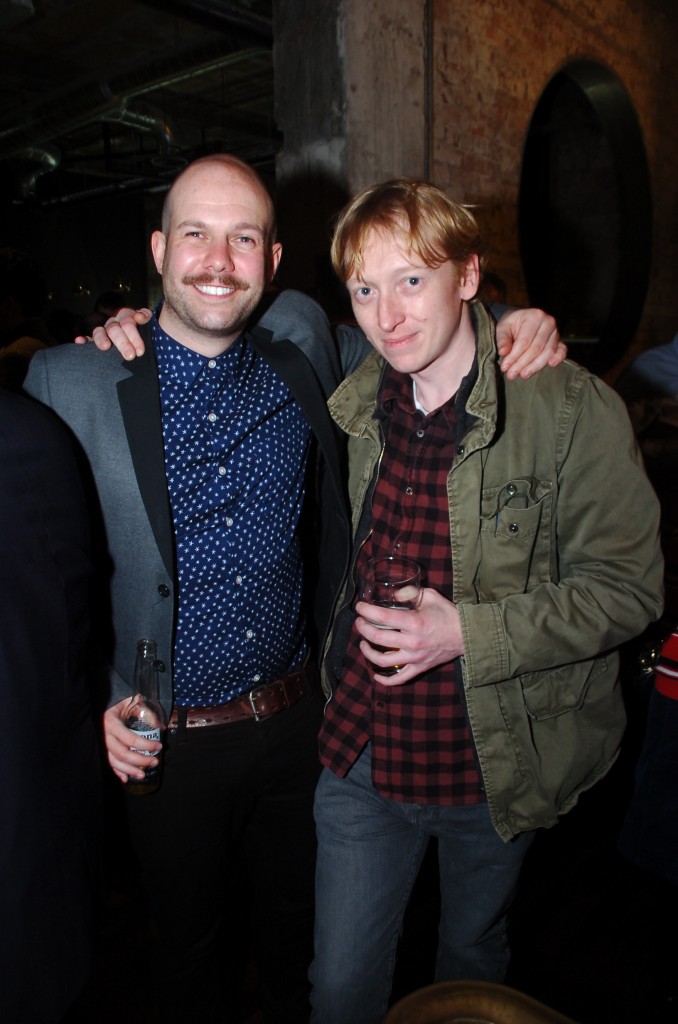 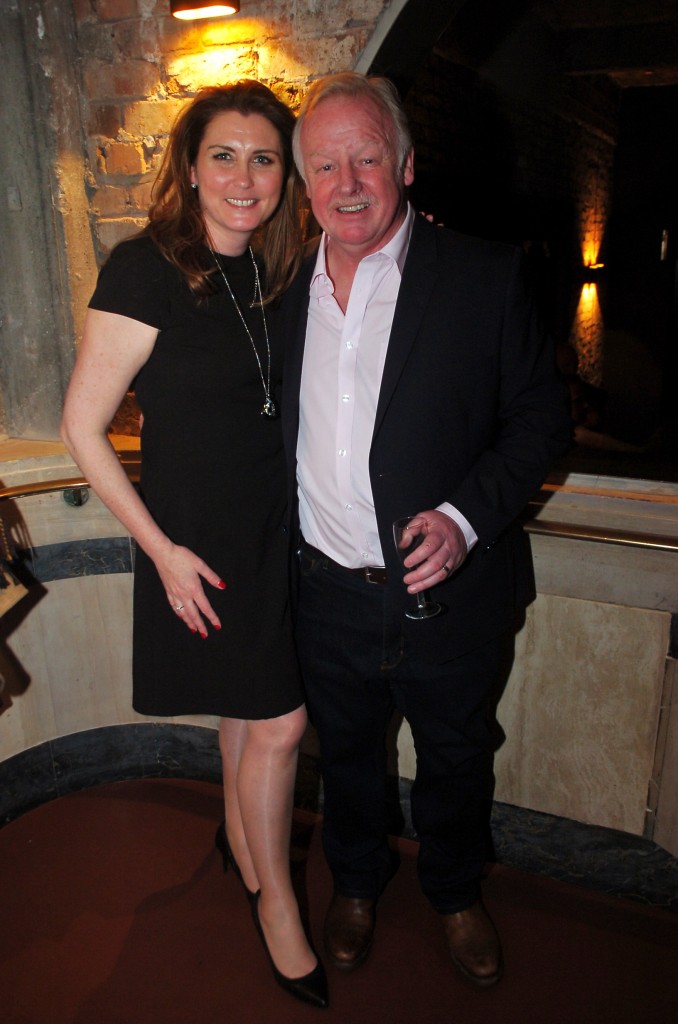 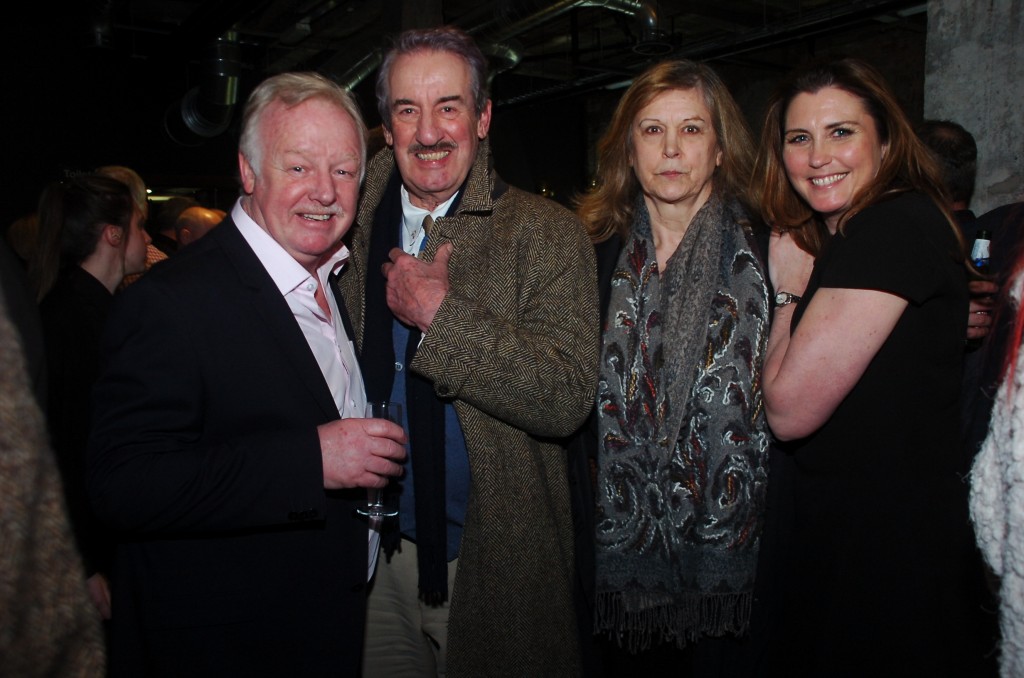