Review: Shout The MOD Musical at Royal Court Liverpool - The Guide Liverpool
Contact Us Advertise with The Guide Our Video Services Follow us: 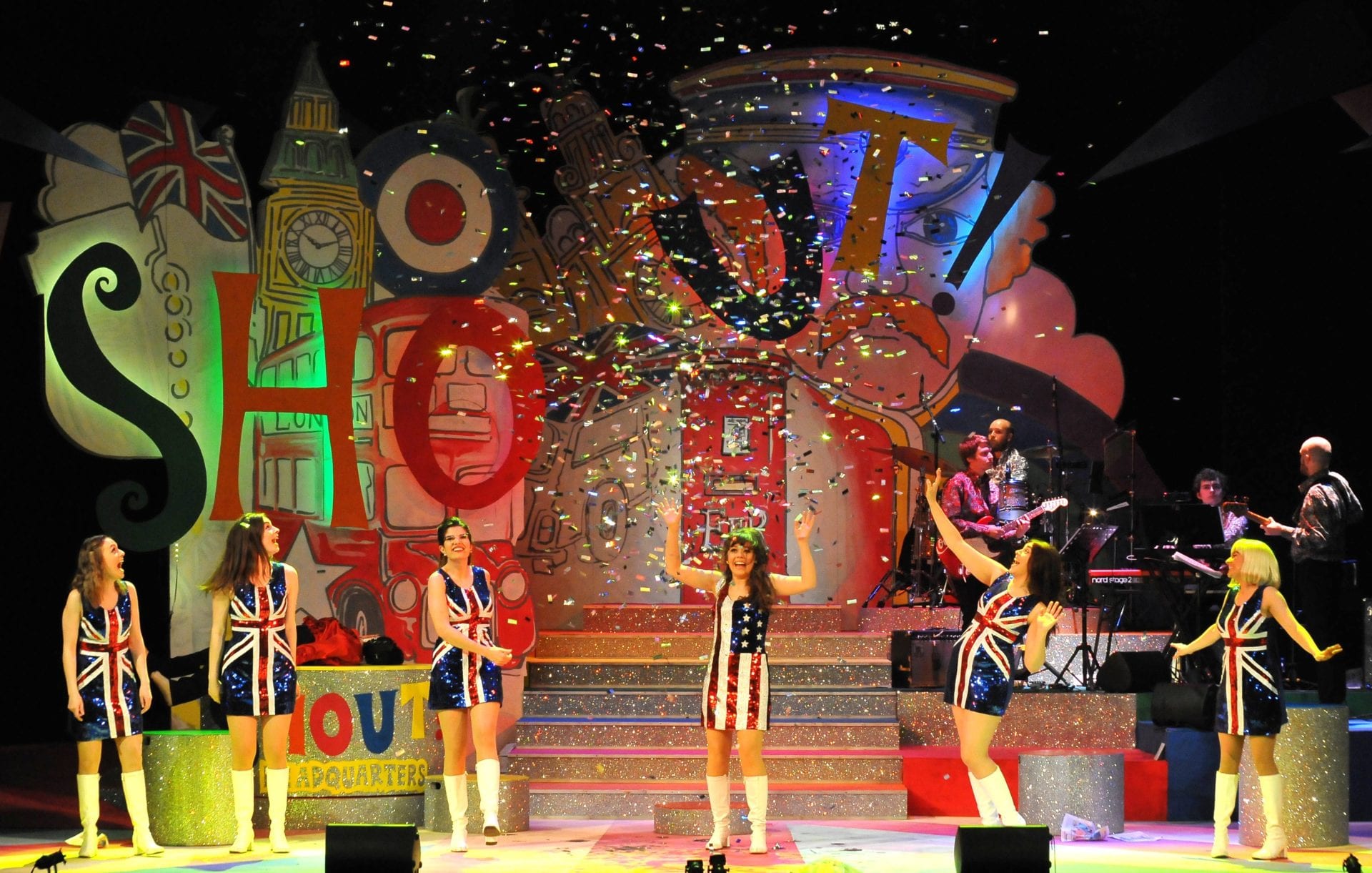 The Royal Court Theatre is fast becoming my favourite theatre in the North West. It’s a beautiful place where I never fail to be entertained, and watching Shout: The MOD Musical was no exception! 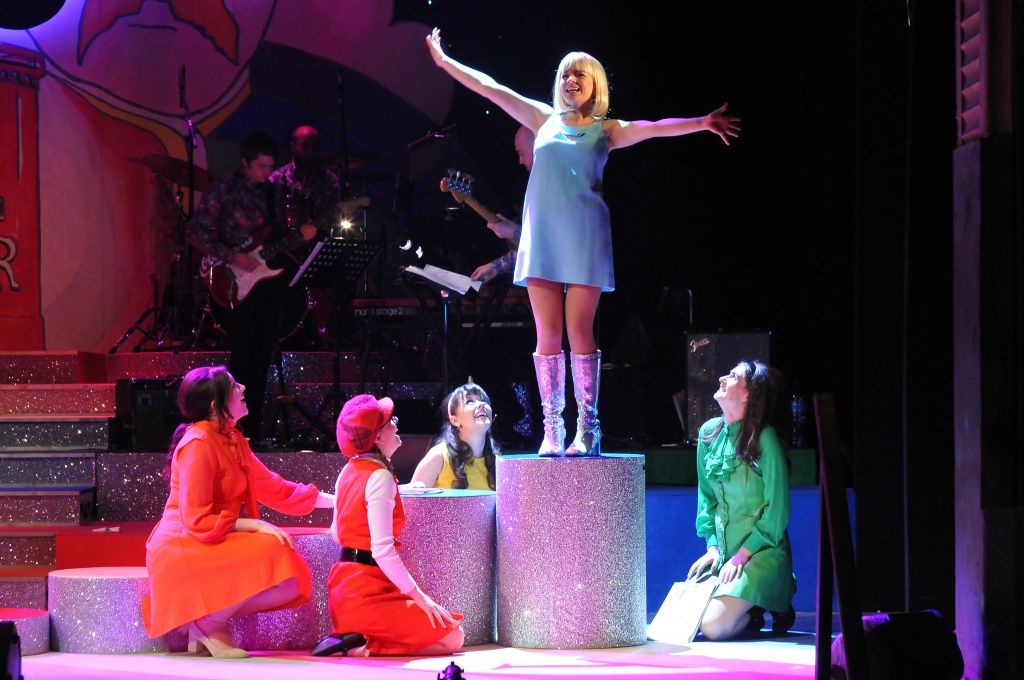 For myself, as a huge fan of the 60s, I was in my element. What we see are 5 young girls who are “victims” of the 60s writing to a local agony aunt, Gwendolyn Holmes (played by the fantastic Katie Tyler), who continually just gives terrible advice in keeping with that days’ deeply rooted patriarchal ideals. The 60s, when we look back, was a real time of liberation, but what Shout rightly shows us is that the establishment and patriarchy still had a patriarchal agenda – this made the 60s truly revolutionary, however! When bands like The Beatles were providing women with the opportunity to feel sexually and expressively liberated, and the popular music of the day turned towards empowering women rather than tucking them away, women were taught in magazines that the only things that mattered were finding a husband, getting married and dispensing babies. 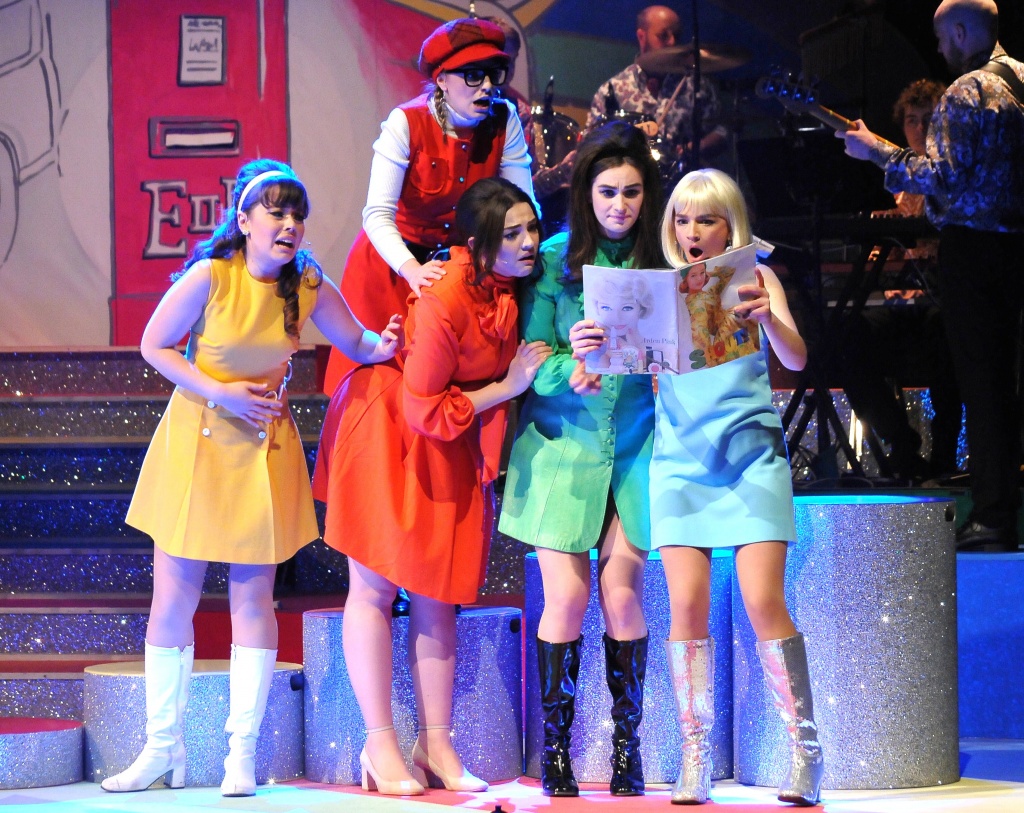 For me when watching it, the story spoke volumes about what the 60s was about. The freedom to express how you felt and freedom to feel liberated in a decade that was magical in accepting it. The only men on stage were the musicians, so you can really feel the Girl Power throughout. There was an entirely feminist feel to the production, with it focusing on women’s issues throughout, building up to a powerful climax of feelings that the children of the 60s would have felt, bringing the show to a lovely, powerful end.
Credit to the Royal Court Theatre in putting this on, for me it was great to see local graduates get their chance to produce a show that will undoubtedly have people tapping their feet and thinking about that magical decade that changed culture so much 50 years ago. To see the fantastic direction of Francesca Goodridge, the great choreography by Andrew McKay and the brilliant production from Max Emmerson – all of whom are so young, it makes me feel certain that good theatre will always be on Liverpool’s doorstep. 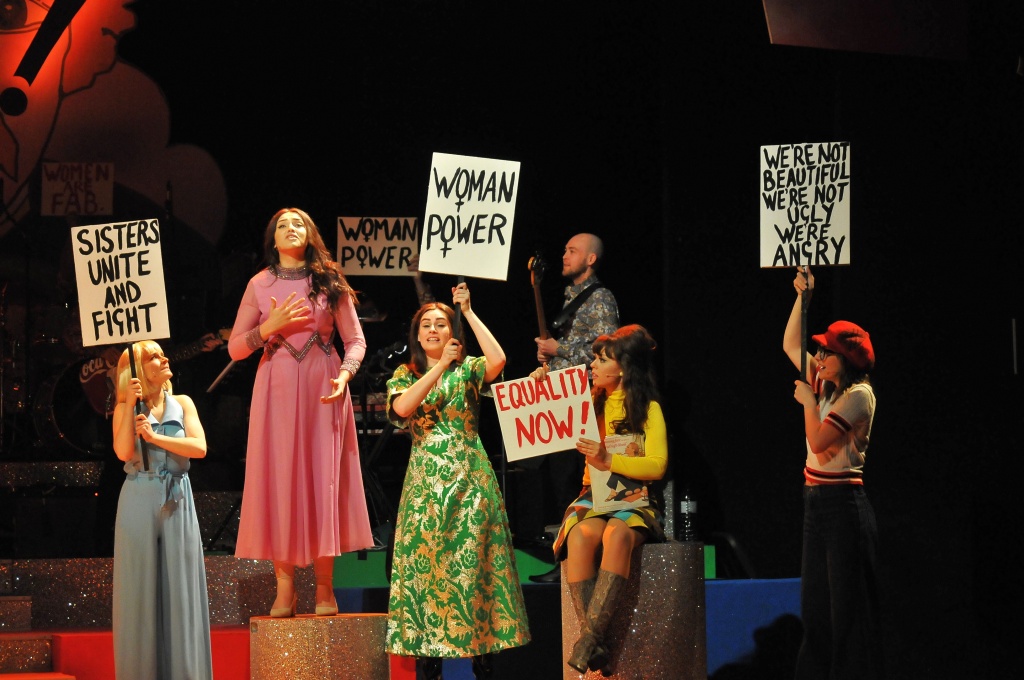 This production was a musical after all, it wasn’t an overly serious analysis of the 60s. It was fun, energetic and at points edgy – I for one wasn’t expecting masturbation to be touched upon, but it was, and with that, the band had me crying laughing with their response. The band also had me dancing, they were faultless throughout and again, for young musicians to be so good is a real testament to their experience and commitment so far.
Highest praise, however, should be given to the stars of the show. The singing was flawless, their performing was faultless and their energy was flowing. They had the audience standing for them and rightly so. Sarah Folwell was perfect, her singing was some of the finest I have heard and her character was so perfectly played that I feel it only right to single her out as extremely impressive. This isn’t to take away from the other girls at all. Hayley Hampson and Emily Chesterton were incredible throughout, notably while in duet, while Evangeline Pickerill and Miriam O’Brien had me laughing uncontrollably at points at how impressive their comedy was performed and both simultaneously having the ability to switch moments later to more serious dialogue. Evangeline had a real powerful message in her character, to go along with her powerful voice. 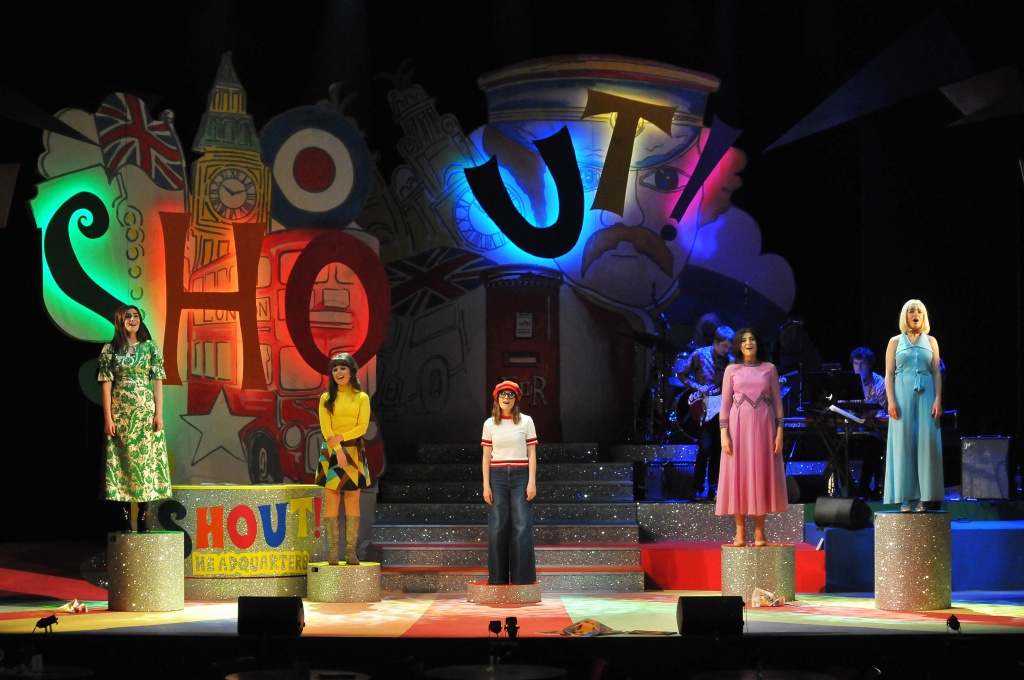 Shout! The Mod Musical has everything you would want from a musical. It has a powerful message, brilliant music, amazing singing, great choreography, smiles on faces and bums out of seats.
Support local, young talented LIPA graduates and go and see this ASAP!
9/10.