Review: The Sessions at Echo Arena - The Guide Liverpool
Contact Us Advertise with The Guide Our Video Services Follow us:

Review: The Sessions at Echo Arena 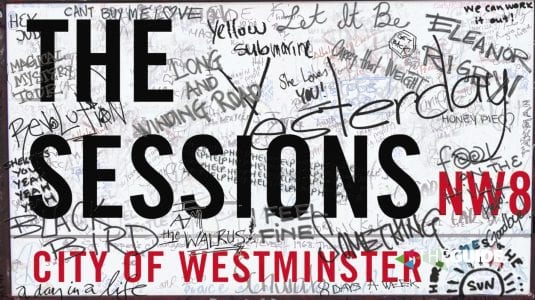 Many of us in the city will have visited The Cavern Club and watched the host of great Beatles tribute bands that we have in our city. Some of us may have even seen the west end show “Let it be” that visited the Royal Court last year and had a small taste of what it may have been like to watch The Beatles live. The Sessions was like nothing you have seen before! 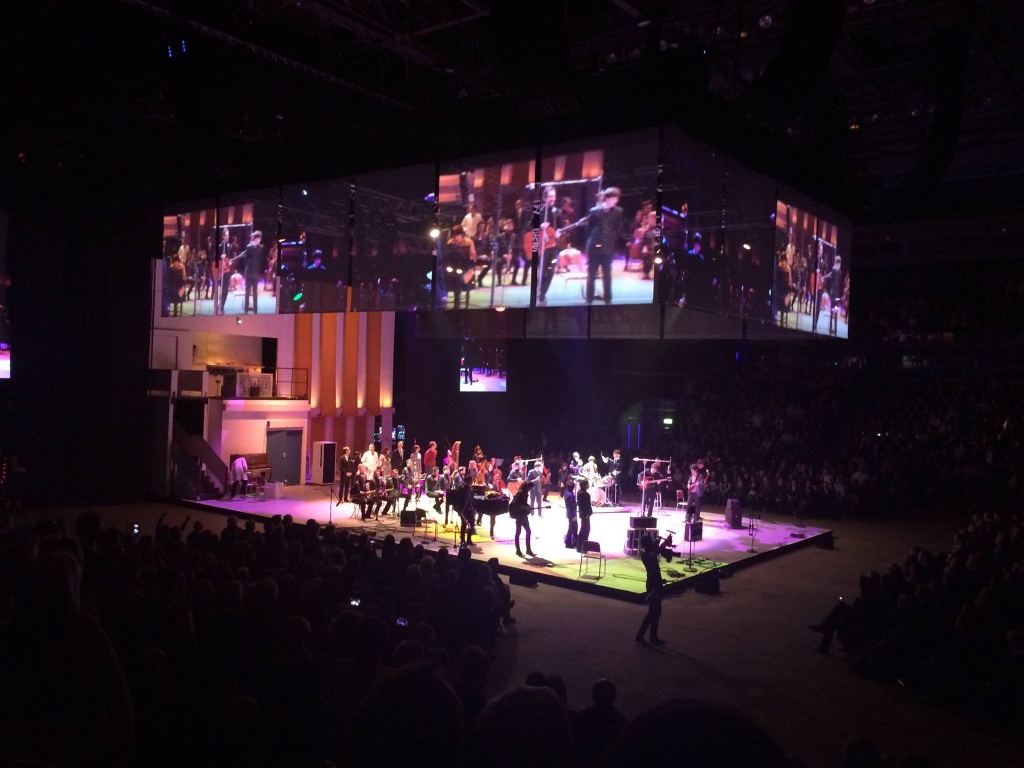 Now it may come as no surprise that (as someone who writes predominately about the Beatles) I have heard a lot of Beatles music. I have listened to the work of John, Paul, George and Ringo for years now and I can honestly say that The Sessions sounds authentic, real and natural. The creative team have meticulously assembled a cast of performers that provide the audience with the closest possible feeling to being sat in the studio with the Fab Four.

Now don’t get me wrong, this isn’t like being sat around watching a jamming session in a old dusty basement in the 60s, it is put together in an impressive and eye catching production. The stage is set as a replica of the Abbey Road studio that looked exact while simultaneously modern and eye catching. It was surrounded with transparent curtains that were used to project fantastic visuals while we could see behind the curtain to what can be described as a window into the past. 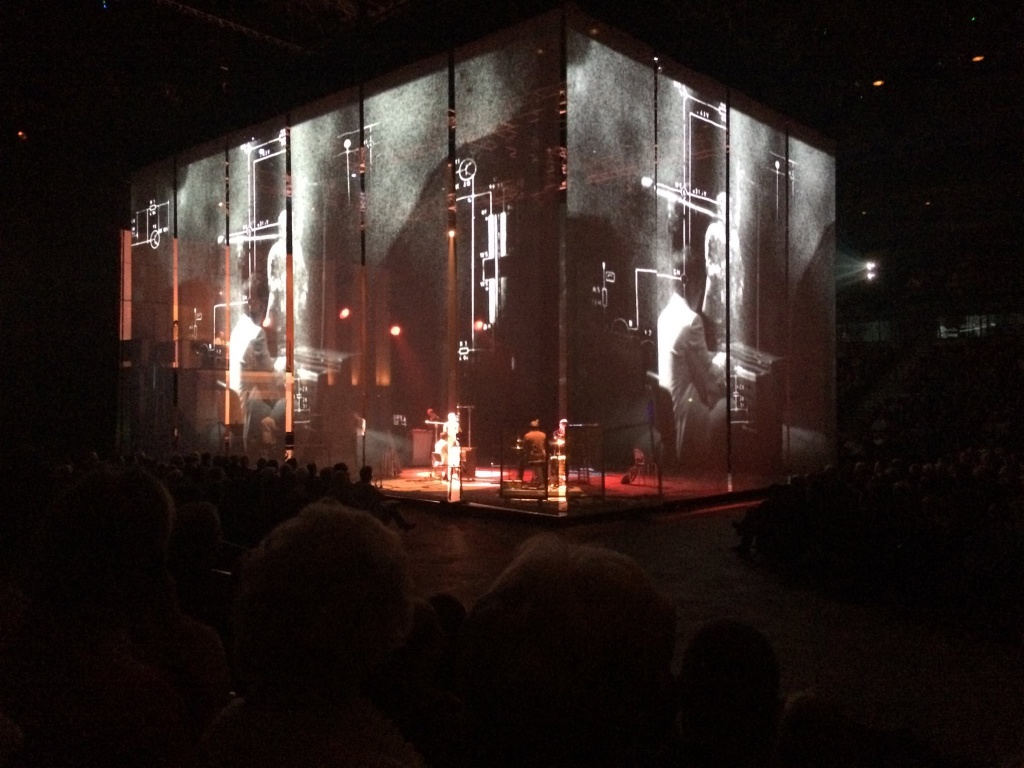 The Sessions told the whole story, from “Love Me Do” until “Golden Slumbers/Carry That Weight/The End.” It was impressive in accuracy down to the little notes at the end of “Magical Mystery Tour” and the culminating build-up of “A day in the life.” Assembled with a cast of people who played the parts brilliantly. Down to the vocals of Paul McCartney to the movements and fantastic sitar playing of George Harrison. All the way through there was a feeling of realness, none more so than the “With a little help from my friends” and “Goodnight” of Ringo Starr, who could have passed as the real Ringo in both looks and vocals.

What an amazing show!!!! End to end brilliance!!!! @TheSessionsAR

Where this excels is in the concept. We have seen the tributes done over and over again, we have probably all seen people impersonating the Fab 4 (and if you haven’t – Get ready for International Beatles week in August!). But what we haven’t seen is what the Beatles were really good at – Revolutionary Music. They were so much more than a live band who sang well and played rock and roll, they changed how music was created in a day when music making was primitive. What the Sessions achieves is giving us an insight into the brains of The Beatles and we see the cogs turning in the machine. We get an insight into how complex the music was to make, we get to see the whole story unfold in a fascinating and entertaining way – from the introduction of Beatlemania, to the psychedelic to the break up. 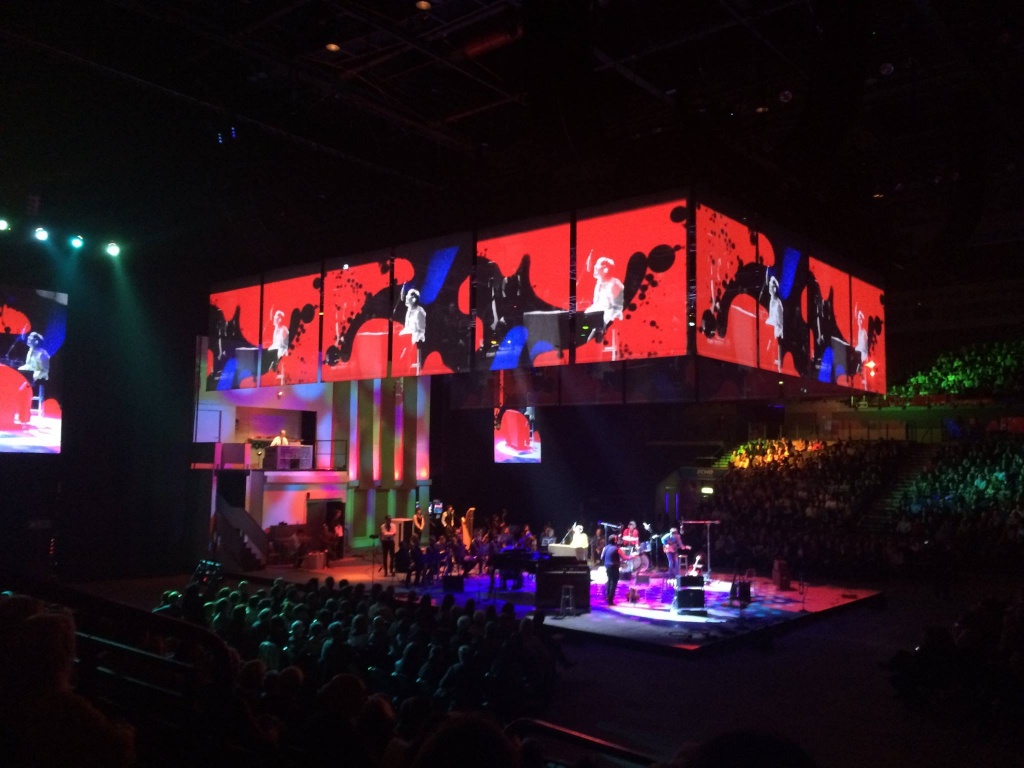 If we can see other Beatles-related shows making multiple tours, this show should be no different. I for one would like to see this doing a bigger global tour, as I believe it is good enough to have the widest possible appeal. It was real, authentic and a perfect tribute to George Martin – Who is seen as the instigator and brains behind the music – and rightly so.