Rita Ora is launching her new album here in Liverpool - The Guide Liverpool
Contact Us Advertise with The Guide Our Video Services Follow us:

Rita Ora is launching her new album here in Liverpool 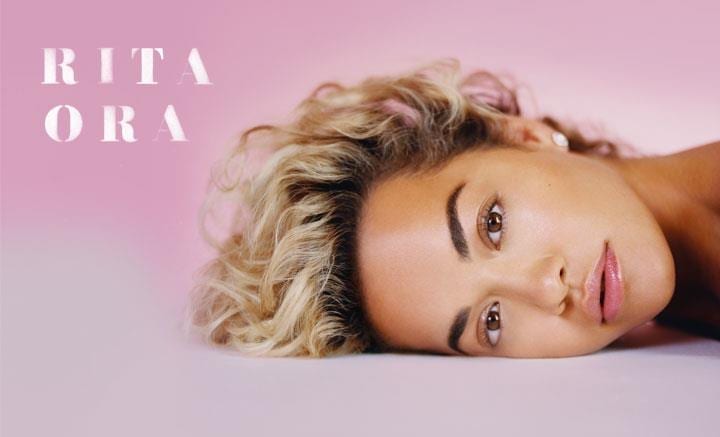 The events and album release mark the next chapter in Rita’s career and is her first body of new music since her platinum selling 2012 debut ‘Ora’.

This comes ahead of her Echo Arena show on Monday 27th May 2019. Tickets are available now and there’s more information here.

Rita will also be appearing at Radio City Hits Live alongside George Ezra, Jess Glynne and Merseyside DJ, James Hype on the same night (23rd November) at the Echo Arena. 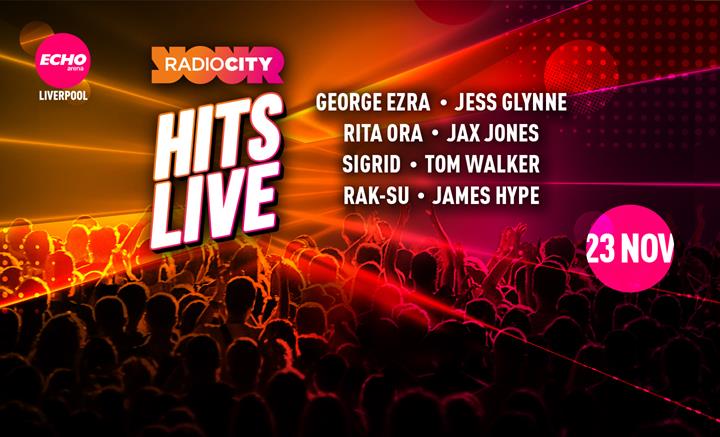 Rita needs no introduction, the album’s recent singles ‘Anywhere’ and ‘Let You Love Me’ have already dominated the charts and radio waves. A multifaceted talent, Ora has remained a powerful force and fixture in global popular culture with successful forays into fashion and film as well as starring in a series of hit TV shows and beauty campaigns.

The event gives her legion of loyal Ritabots a chance to meet the starlet in person as she signs copies of her new record ahead of embarking on her world tour in March of next year.

See Rita Ora at HMV in Liverpool ONE on Friday 23rd November from 4pm.