Ronald McDonald House celebrates 25 years with Glitter Ball - The Guide Liverpool
Contact Us Advertise with The Guide Our Video Services Follow us: 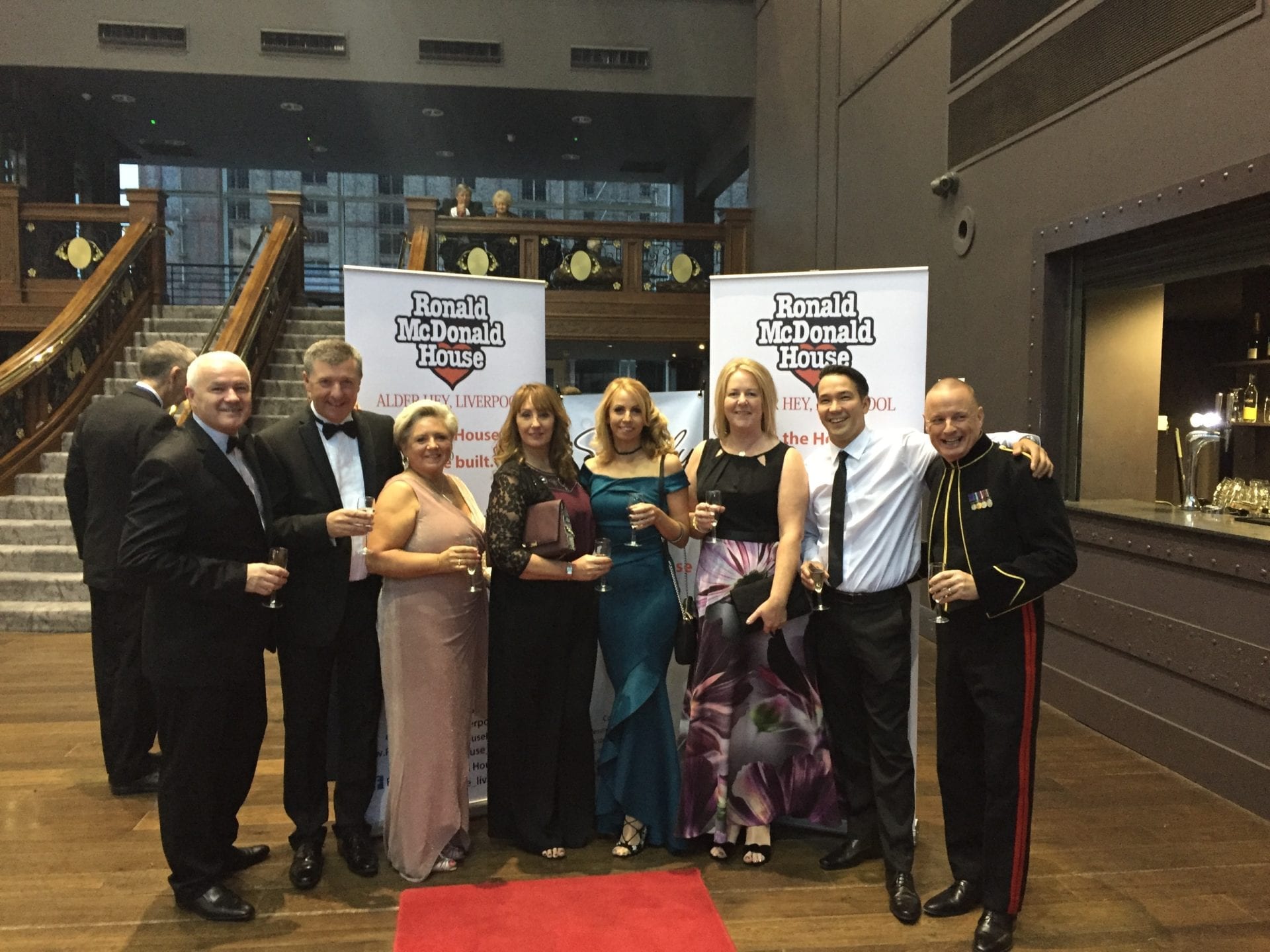 It was a ‘giant’ occasion for Ronald McDonald House Liverpool, as the charity celebrated its 25th year on Friday, by hosting a black tie ‘Glitter Ball’ at The Titanic Hotel in Liverpool. Over 200 guests attended, to raise funds for the local charity.

Auction prizes on offer included a glittering diamond pendant donated by David M Robinson jewellers, which went under the hammer for £3,000 and a pair of Christian Louboutin ‘So Kate’ python heeled pumps, donated and signed by supermodel Kate Moss, which sold for £550.

Entertainment came in the form of local swing singer Alan Cross and his band, along with the Mac House dancers – a group made up of business people across the city who came together to take part in a dance-off on the night, in aid of the charity. 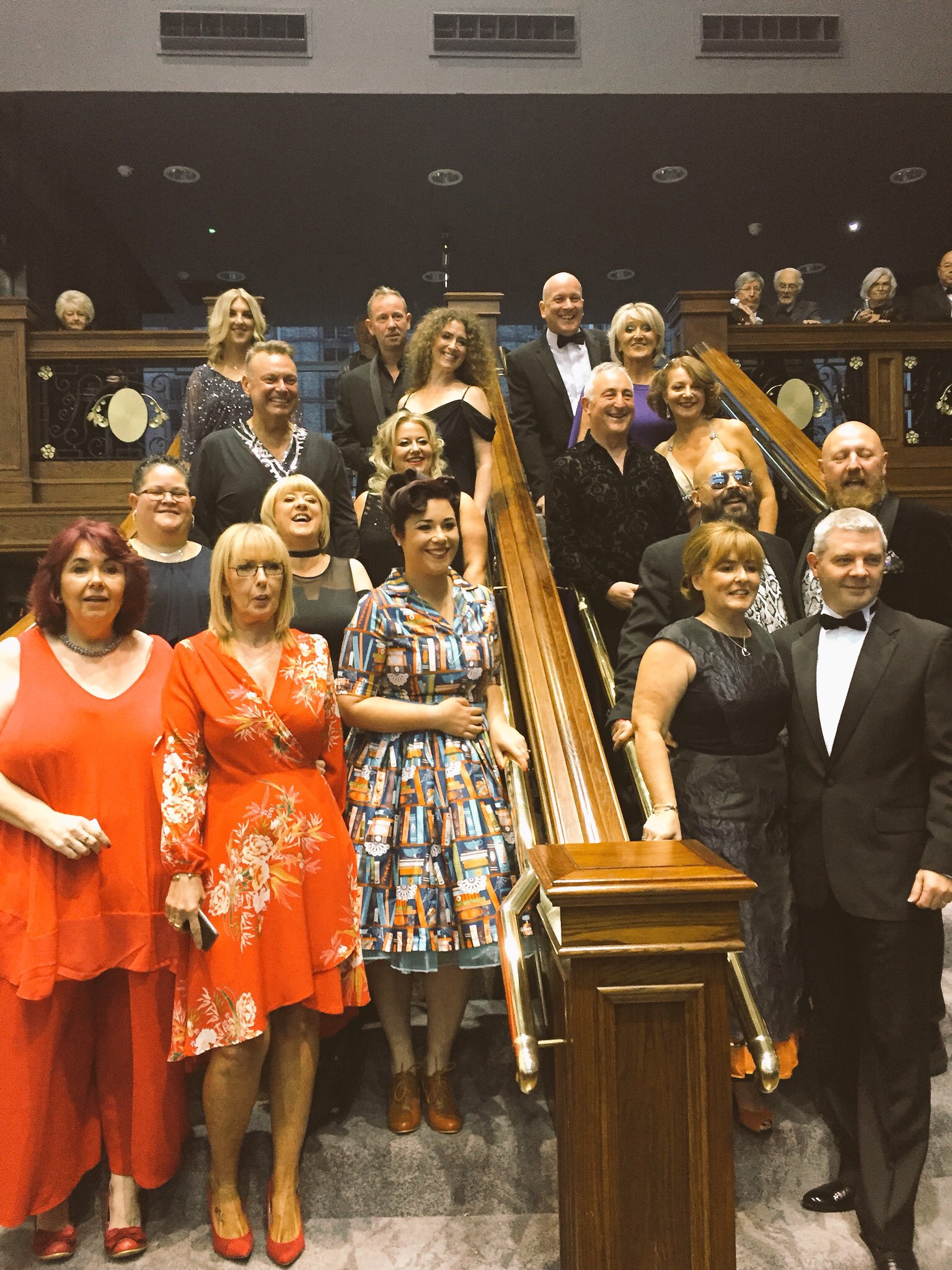 The independent charity, known fondly as ‘Mac House’ has provided accommodation and support for over 32,000 families with critically ill children at Alder hey hospital since it opened its doors back in 1993. Since then, the house has expanded twice and can now accommodate up to 84 families at one time, offering practical and emotional support as well as sibling group activities and group meals each week. A donation of £25 will pay for one night in one of the 69 bedrooms while £40 covers the cost of a night in one of the 15 apartments. On average, a family stay at Mac House is usually 17 days. Doors are open to families 365 days a year, and rooms are given to families free of charge, to relieve them of any financial worries while their child is in hospital.

Fundraising Manager at Ronald McDonald House Gillian Wilson said:  “As an independent charity, our main source of income is through fundraising and donations. In order to keep Mac House running, we need to raise £600,000 each year, and with 84 rooms we have a lot of families depending on us. Our ball was a fabulous occasion to celebrate this great milestone in the charity’s history.”

For more information about Ronald McDonald House head to the website here.