Runners were out in force for Alder Hey this weekend - The Guide Liverpool
Contact Us Advertise with The Guide Our Video Services Follow us:

Runners were out in force for Alder Hey this weekend 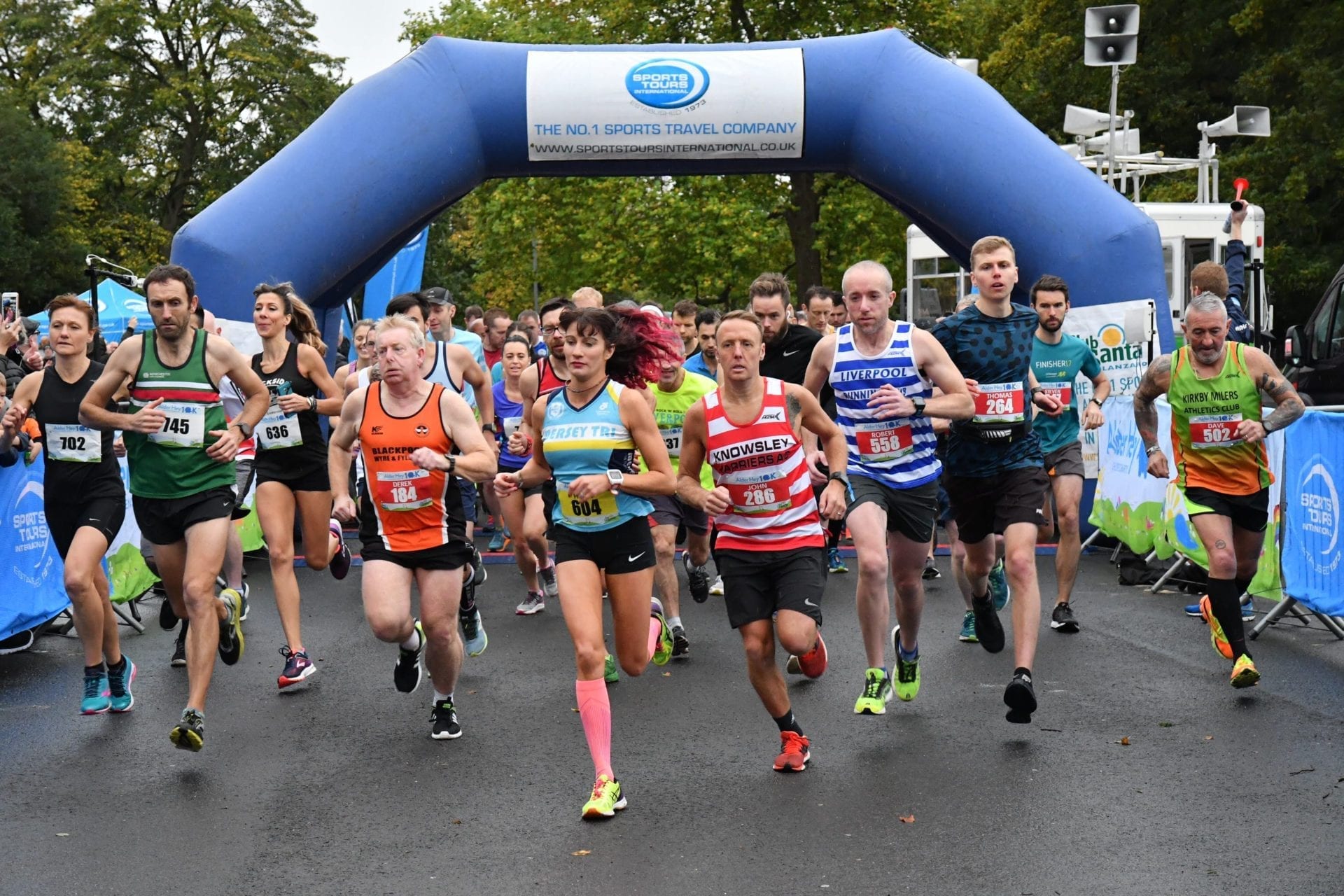 The second edition of the Alder Hey Children’s Charity 10k & Family Fun Run yesterday saw over 1000 runners and spectators congregate at one of the regions most spectacular sites, Croxteth Hall & Country Park.

Starting and finishing besides the historic Croxteth Hall, the participants in both the 10k and Family Fun Run were all smiles as they pushed themselves through the event raising money for one of the UK’s most important children’s charities, Alder Hey.

This year’s race had a very special guest starter, 5 year old Alder Hey patient Poppy-Mae. Poppy-Mae is a fundraiser for the charity herself as well as one of the faces of the #BeASuperStar2018. The youngster and her family wished the runner’s good luck as the 10k starter horn sounded and was also on hand with the finish tape for the first male and female runners. 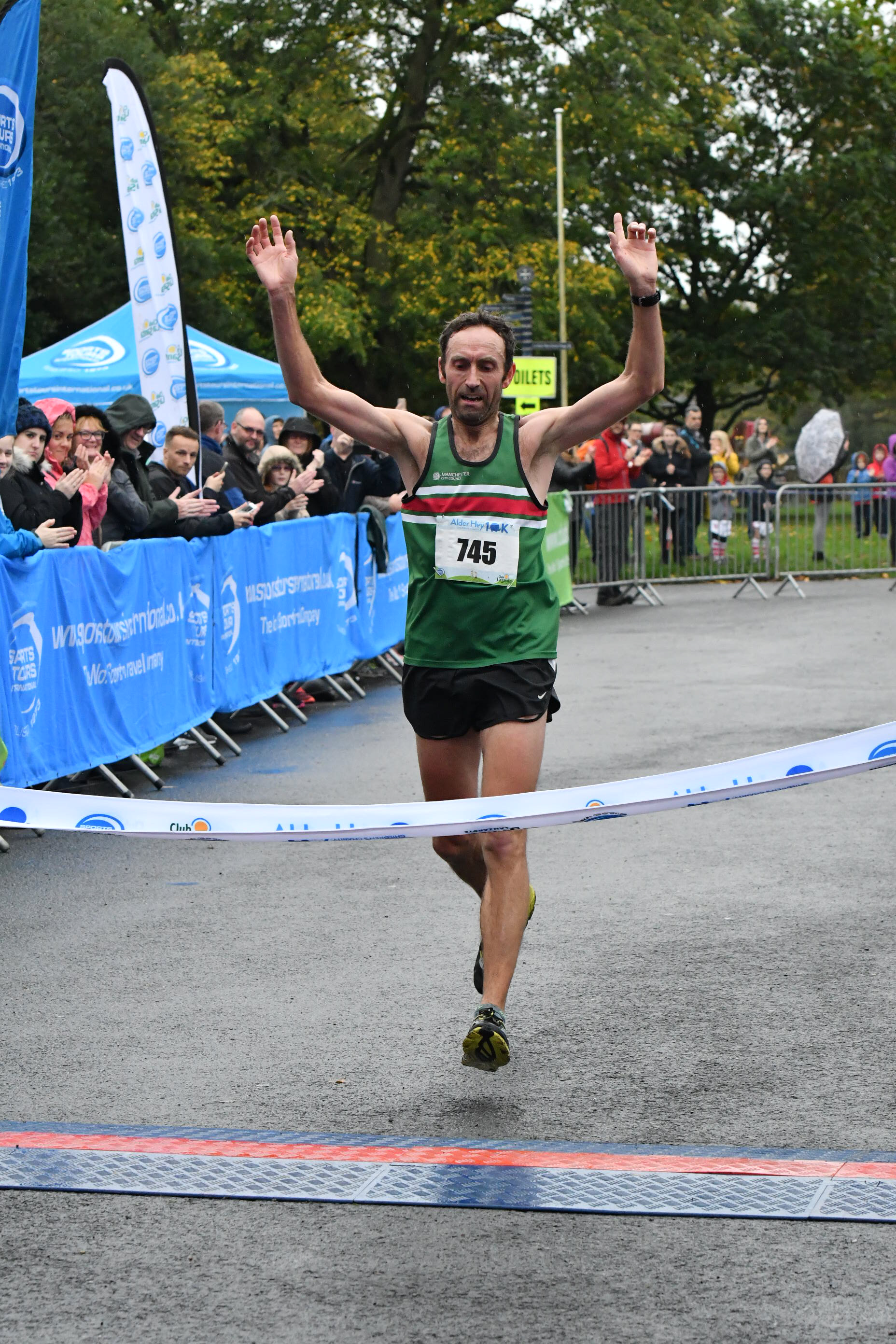 Kevin Harmer, UK Events & Sponsorship Manager of Sports Tours International said “Once again the runners in the North West have done themselves proud – coming out in great numbers to support a fantastic cause”.

The male race was won by Gareth Raven in 33m 44s representing Sale Harriers with Thomas Outteridge two minutes back in a time of 35m 46s and rounding off the top three was James Paybody in 37m 37s. 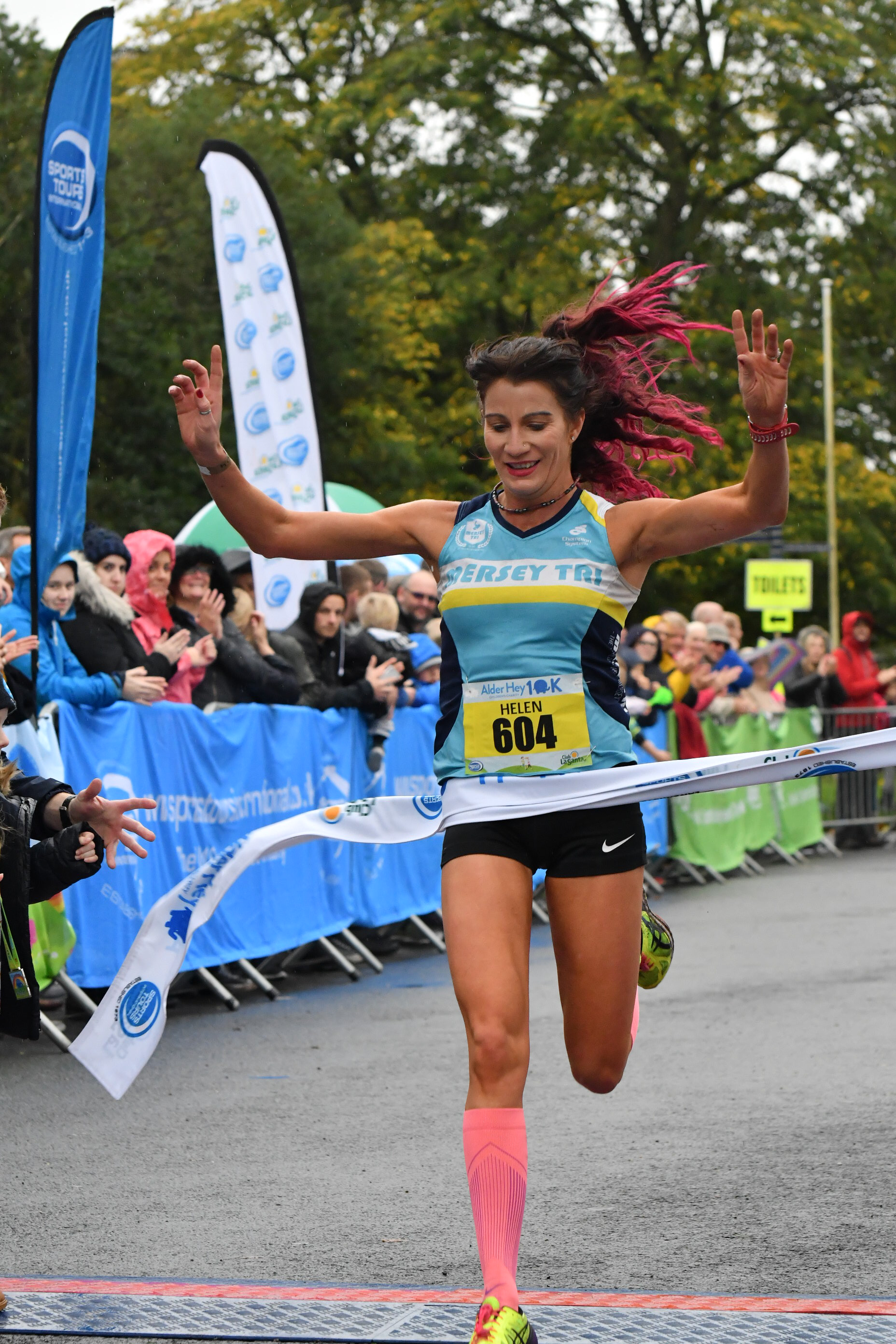 The women’s title was taken by local runner Helen Sahgal representing Mersey Tri in 40m 03s. In second position was Jacqui Khoueiry in 41m 55s and third was Alexandra Kokkinaki with a time of 43m 29s.

Once all the 10k runners had completed their race it was then time for the Family Fun Run where over 100 runners of all ages completed a small 2km course, including grandparents, parents, children and buggies alike!

Find out how you can support Alder Hey Children’s Charity by visiting the website here.