Would you take on a UFC superstar in a pizza eating challenge?

To mark his arrival as the new co-owner of Santa Maluco, UFC star Darren Till has personally chosen two new pizza’s to be added to the Castle Street restaurant’s mouth-watering menu. Taking their names from their creator, the ‘Gorilla Meat’ (no Gorilla meat included) and ‘Gorilla Sweet’ pizzas will go live on the Santa Maluco menu from Thursday 20th December from 3pm -5pm. 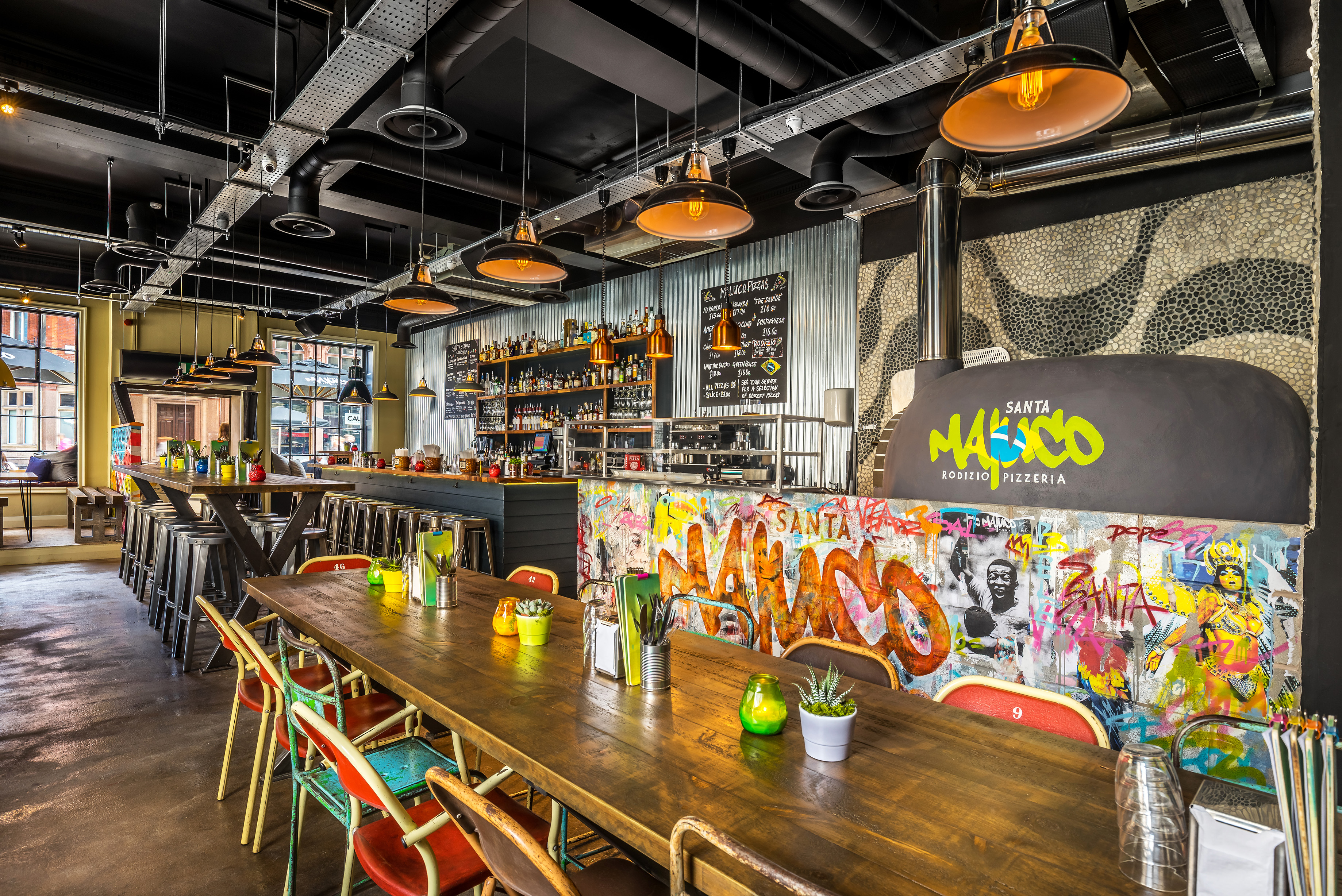 To celebrate, the Gorilla himself will be hosting a launch event at the Castle Street restaurant alongside Graffiti Spirits Group co-founders John Ennis and Matt Farrell.

The ‘Gorilla Meat’ pizza is topped with pulled pork, chicken, peppers, onion, ranch, chilli, steak and spinach and the ‘Gorilla Sweet’ is topped with banana, dolce, toffee and squirty cream. Both pizzas will go live on the Santa Maluco menu the day of the launch and will be available to buy individually for £20 or as part of the Gorilla package for £37.50. 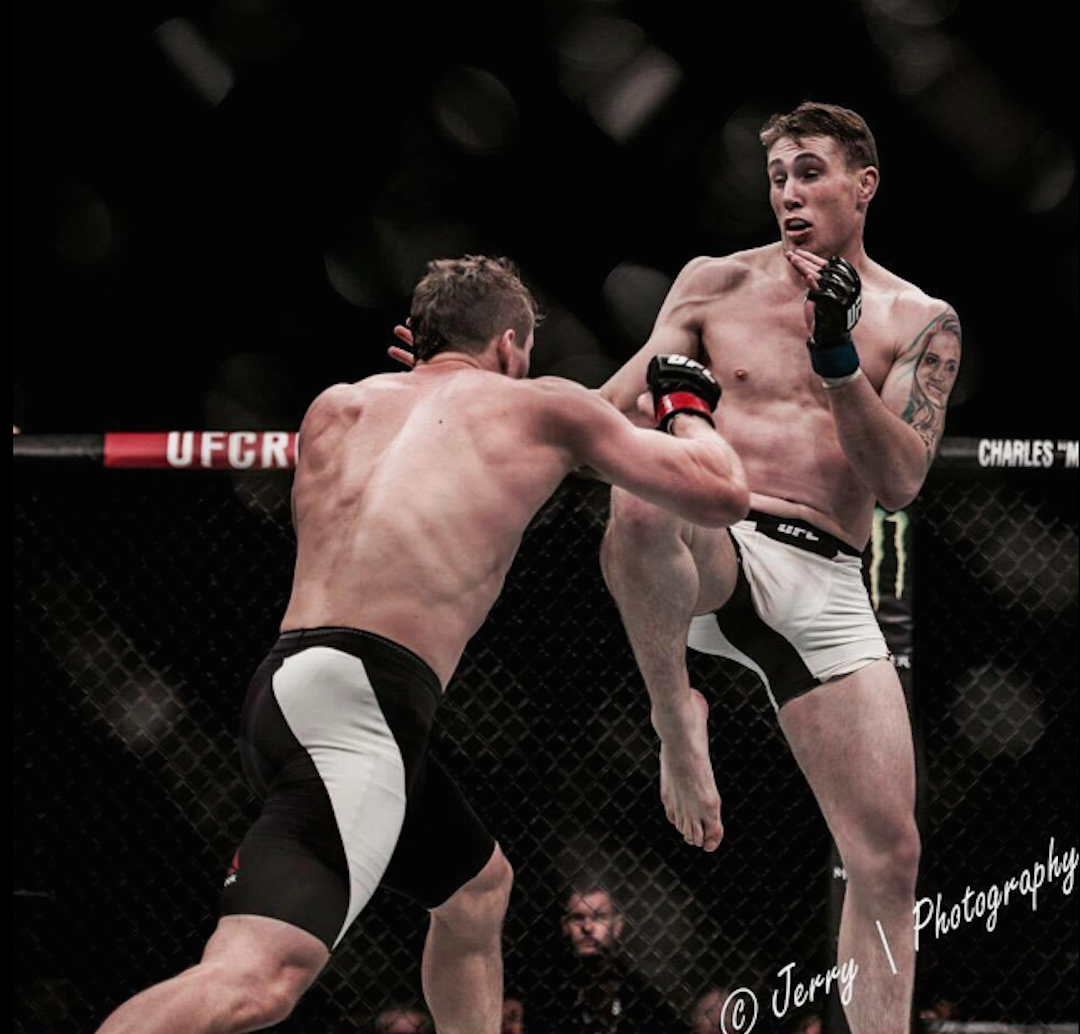 With the event open to the public, it’s a great chance for fans of the UFC star to meet the main man himself. Plus, five lucky fans will get the opportunity to go head to head with the world welter weight title challenger in a pizza eating contest.

To be in with a chance of taking part, fans must follow the steps given on Darren’s Instagram @darrentill2. There will also be another competition running on the night giving attendees the opportunity to win some official Gorilla merchandise. 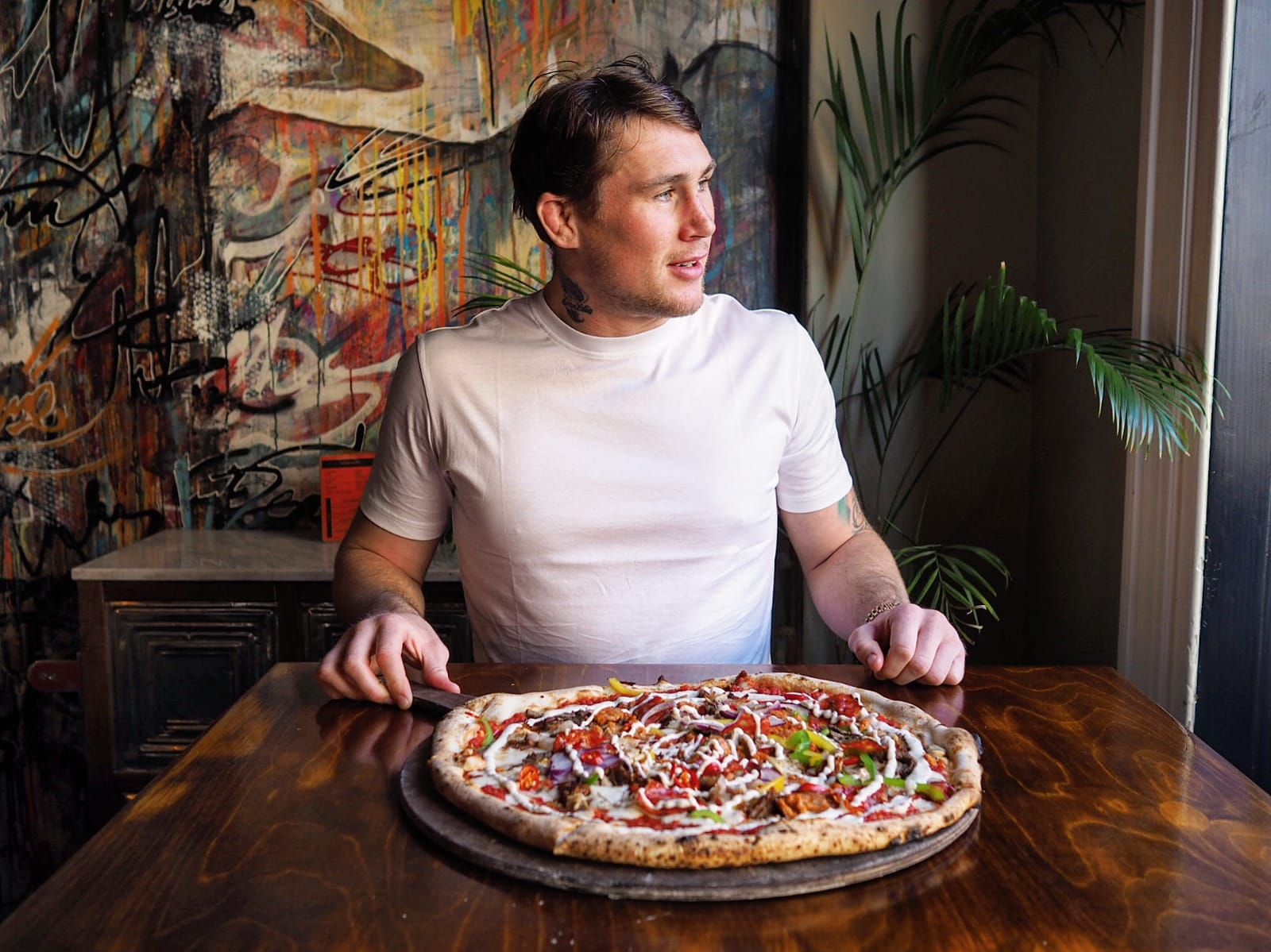 On the introduction of his new pizzas to the menu Darren Till comments: “I’ve really enjoyed being a part of the Santa Maluco team since becoming co-owner and I’m excited to be introducing two new pizzas to the menu. A lot of hard work from myself and the Santa Maluco team has gone into making sure the pizzas taste great, so we’re all really excited for everyone to try them out.”

The launch event will take place at Santa Maluco, Castle Street on Thursday 20th December from 3pm-5pm on a first come first served basis. Reserve a table here at www.santamaluco.com or by clicking here.

Have you checked out The Liverpool Christmas Food Bucket List 2018 yet? Click here and tuck into pigs in blankets, apple pie martinis and pizzas laced with sprouts!

What’s your favourite slice at Santa Maluco (it has to be ‘What the Duck’ for us!) Drop us a line with your faves on Twitter, Facebook or Instagram and we’ll share the best on our socials. 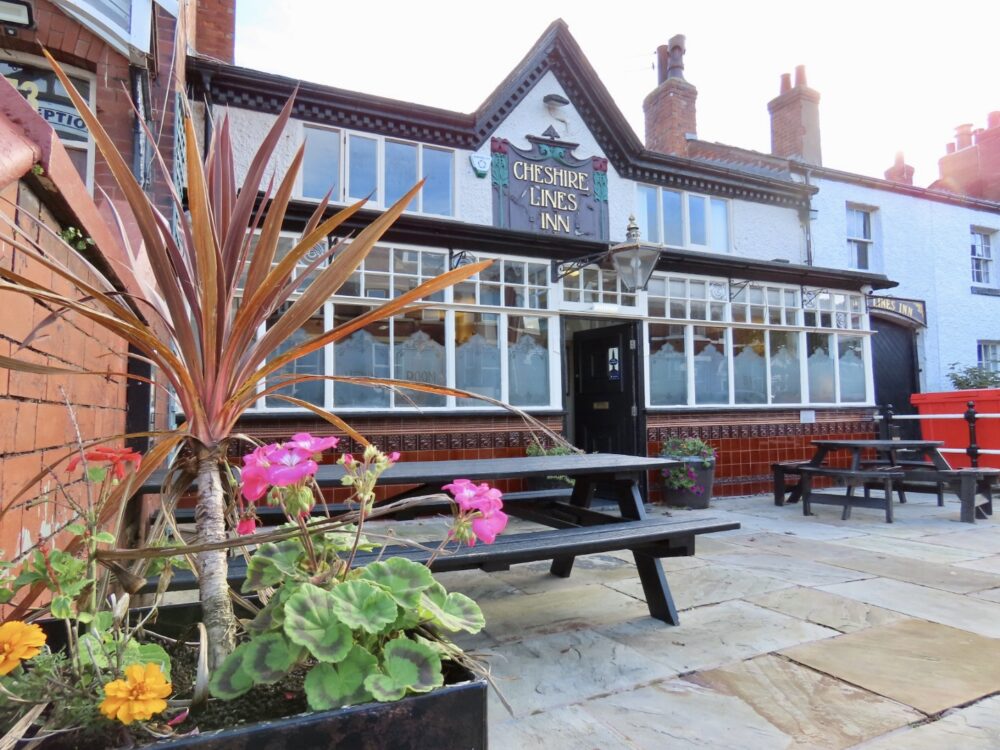