Santa Maluco officialy opens it's doors with Brazilian Spectacle on Castle Street - The Guide Liverpool
Contact Us Advertise with The Guide Our Video Services Follow us: 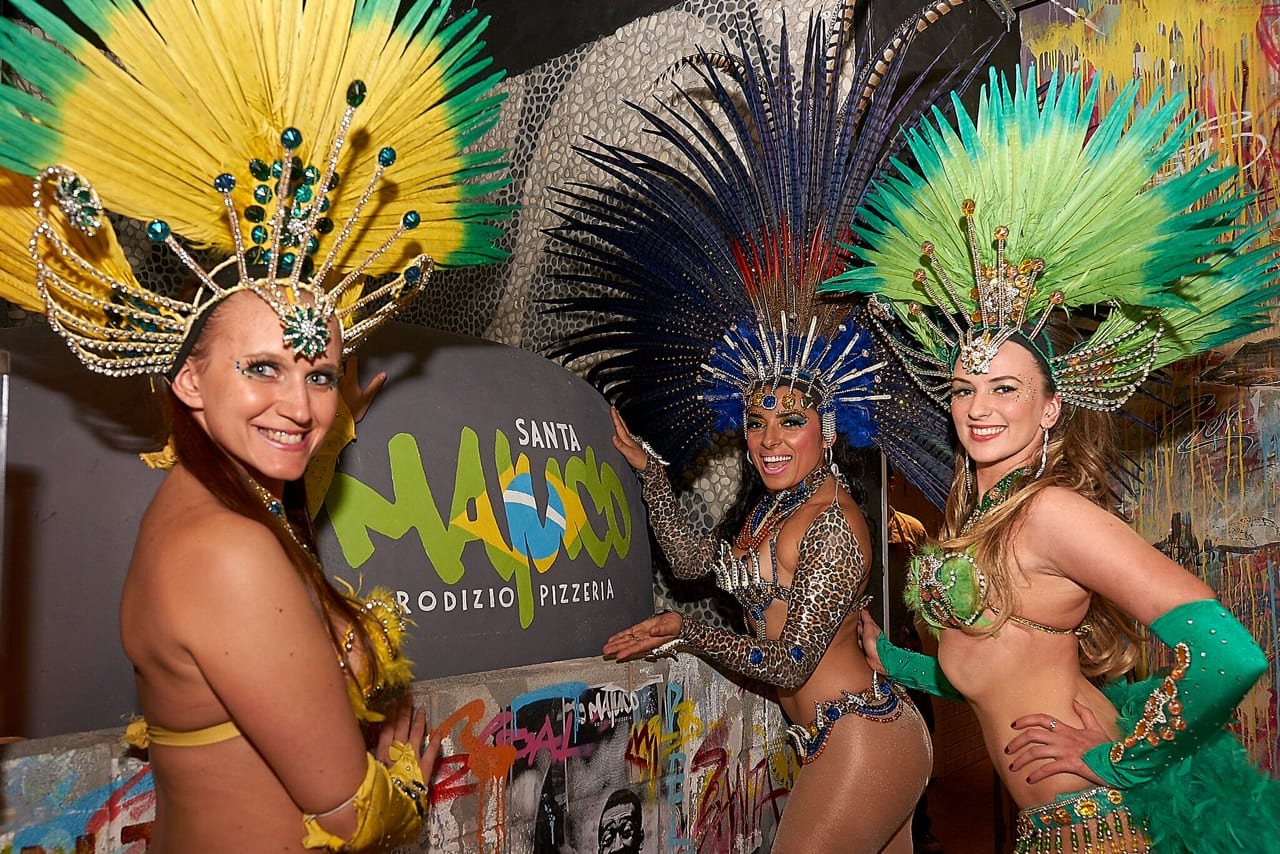 One of Liverpool’s newest, and coolest venues officially launched last night with a big Brazilian bang. More than 200 invited guests were greeted with a Brazilian spectacle with glamorous dancers from Viva Brasil Samba & Katumba Bloco drummers performing on Castle Street for the launch of Santa Maluco. 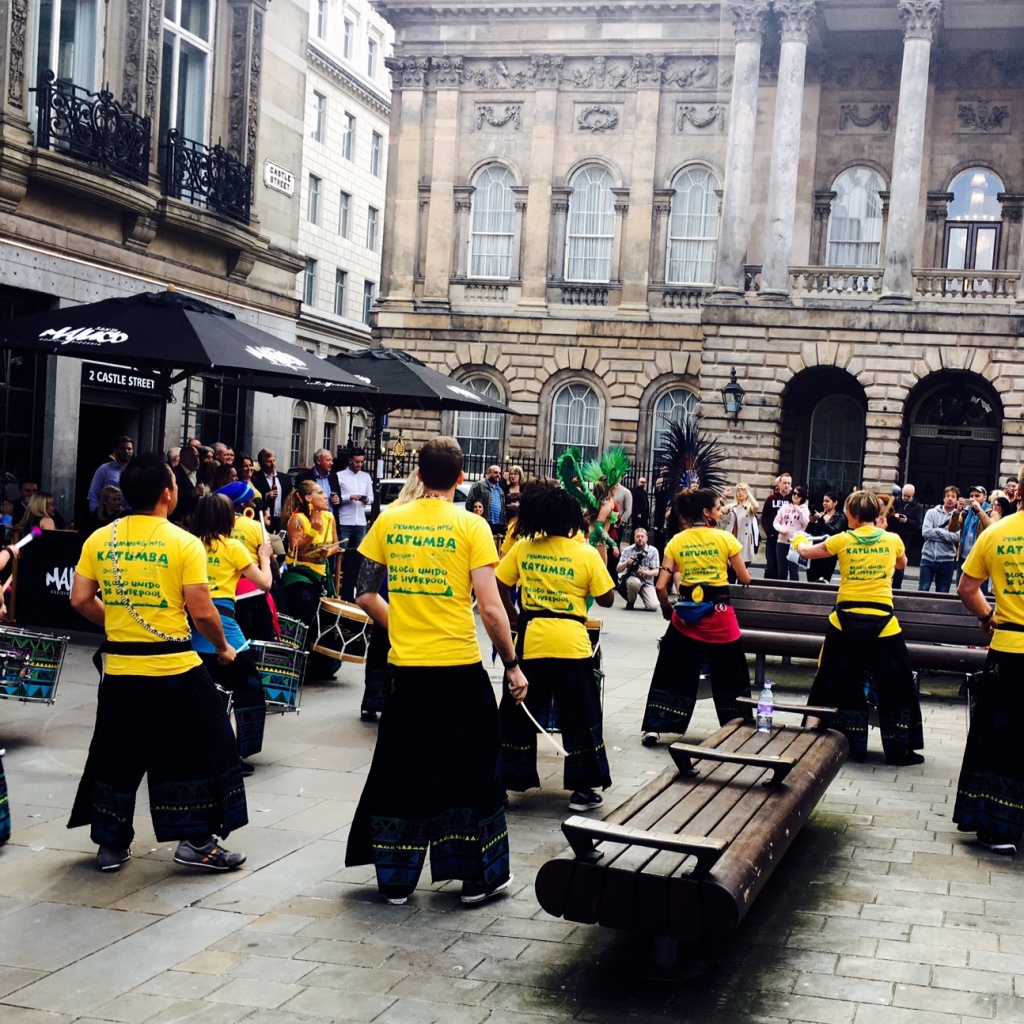 Graffiti Spirits, widely regarded in Liverpool as prime innovators behind Liverpool’s progressive new cocktail and independent eating out scene has revealed that Santa Maluco will open at the end of this month, taking over the old Starbucks on the corner of Castle Street and Water Street. 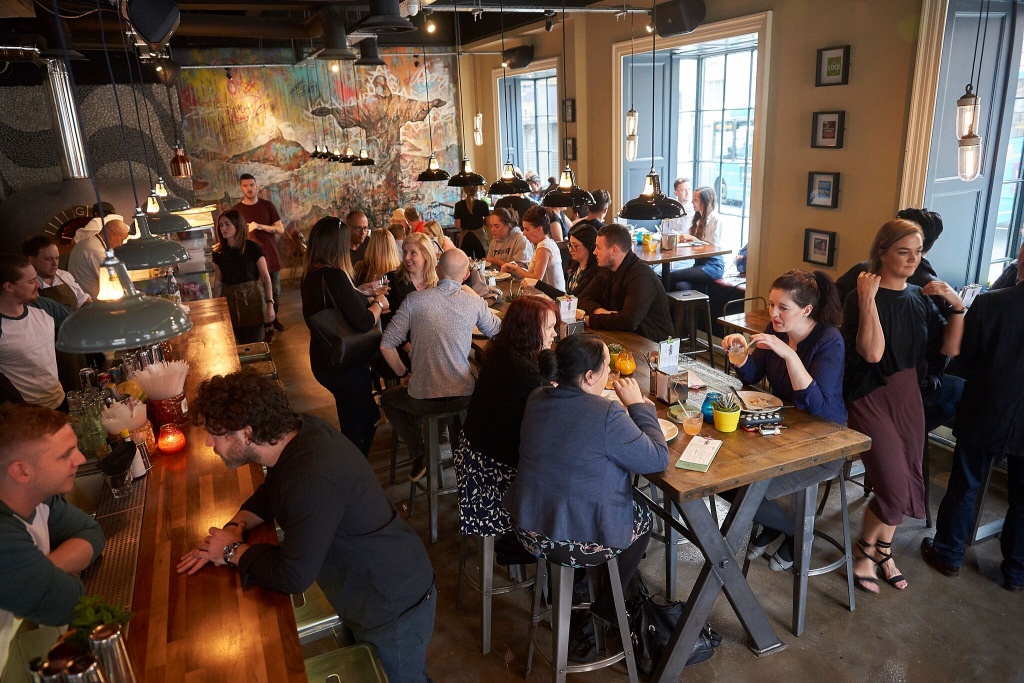 “The Rodizio bit is the social way in which the food is served…waiters roaming the floor with pieces you can buy by the slice. The pizzas are 100% twenty inch Southern Italian, thin crust wood-fired beauties!” 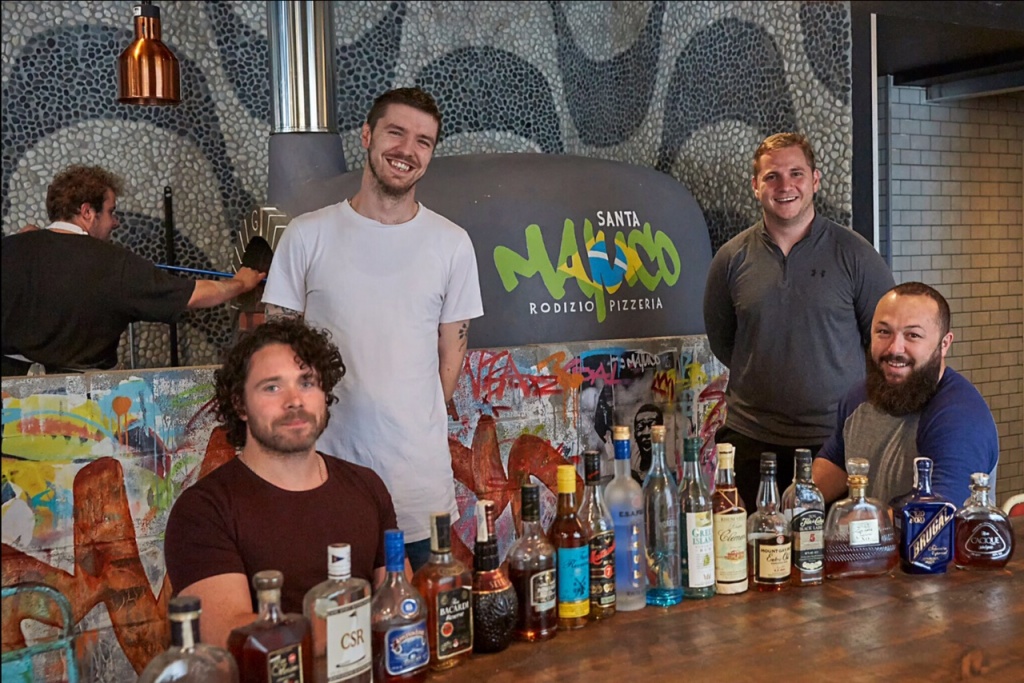 He added: “We also know from feedback amongst our target audience that the business district is crying out for what we’ve been offering guests on the L1 circuit.”

Given some of the street art inside including a mural inspired by the partners, early hints suggest Santa Maluco is just what the business district needed to give it broader appeal to those looking for a different kind of (strongly independent) vibe. 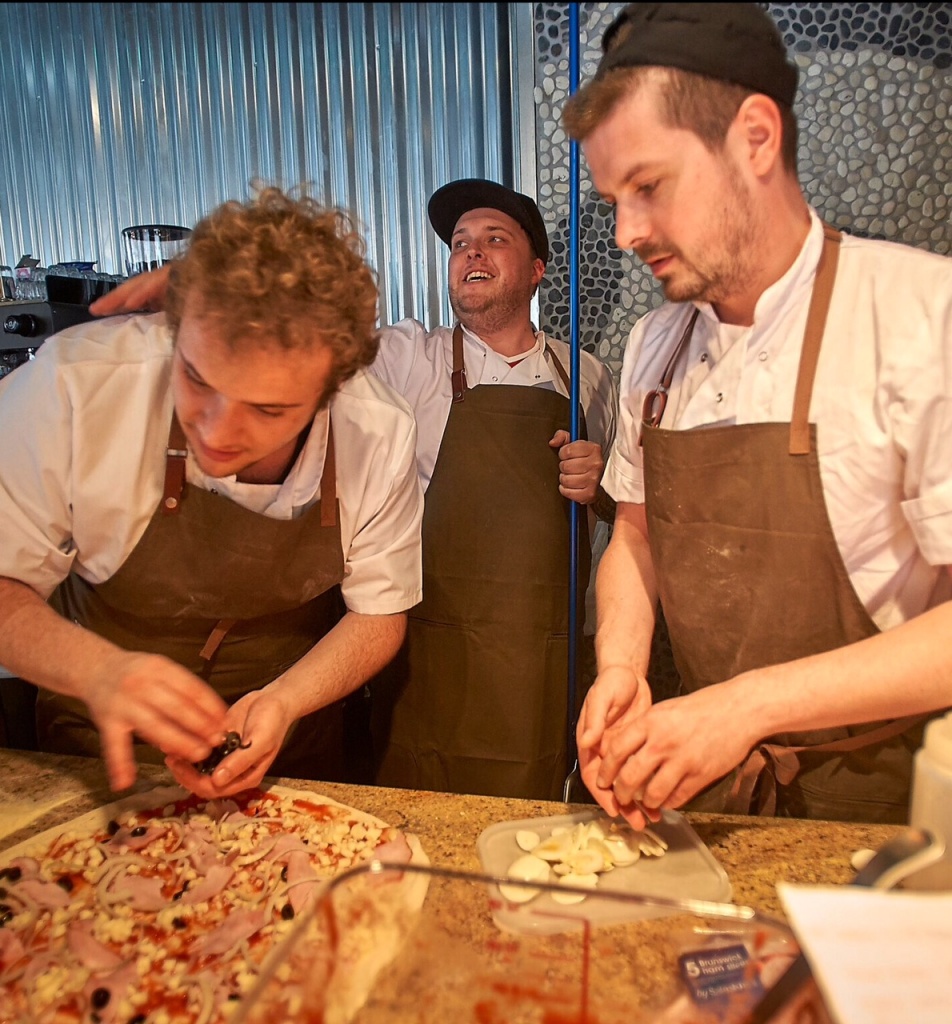