Independent bar and restaurant group, Graffiti Spirits will be hosting a live late night showing of UFC 228, so fans of local UFC star, Darren ‘The Gorilla’ Till can cheer him on at his favourite Liverpool restaurant, which he recently became part owner of.

Having triumphed to victory in front of his home fans at a packed-out Echo Arena for UFC Fight Night 130, there’s a huge buzz through-out the city in anticipation of The Gorilla’s next fight, which sees the Liverpudlian take a shot at the welter weight title in a headline fight against defending champion, Tyron Woodley, on Sunday 9th September in Dallas, Texas. 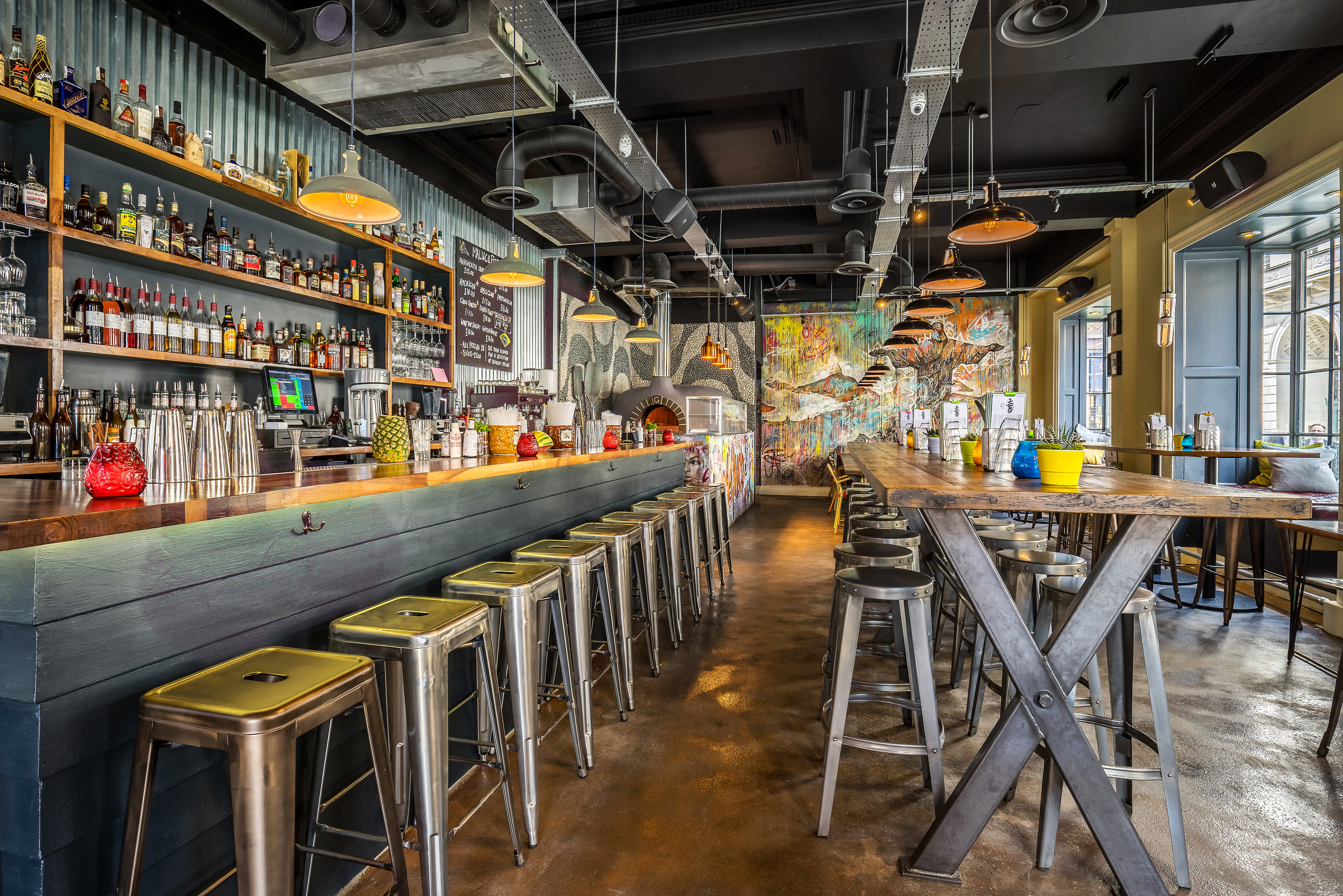 Walkout for the headline fight is expected to commence at 4am UK time and prelims will be aired from 1am. Drinks will be available from the bar and there will also be some of Santa Maluco’s popular pizza slices available for a late-night snack!

So, if you’re planning on staying up, or are already out for a few pre-fight beers, then get yourself down to Santa Maluco, Castle Street and help cheer Darren on with fellow supporters in his favourite restaurant, as he looks to make history and become Liverpool’s first UFC world title holder.

The UFC 228 Fan Zone will take place this weekend at Santa Maluco, Castle Street late Saturday night/early Sunday morning. Coverage will begin at 1am, please email [email protected] to be included on the guest list. 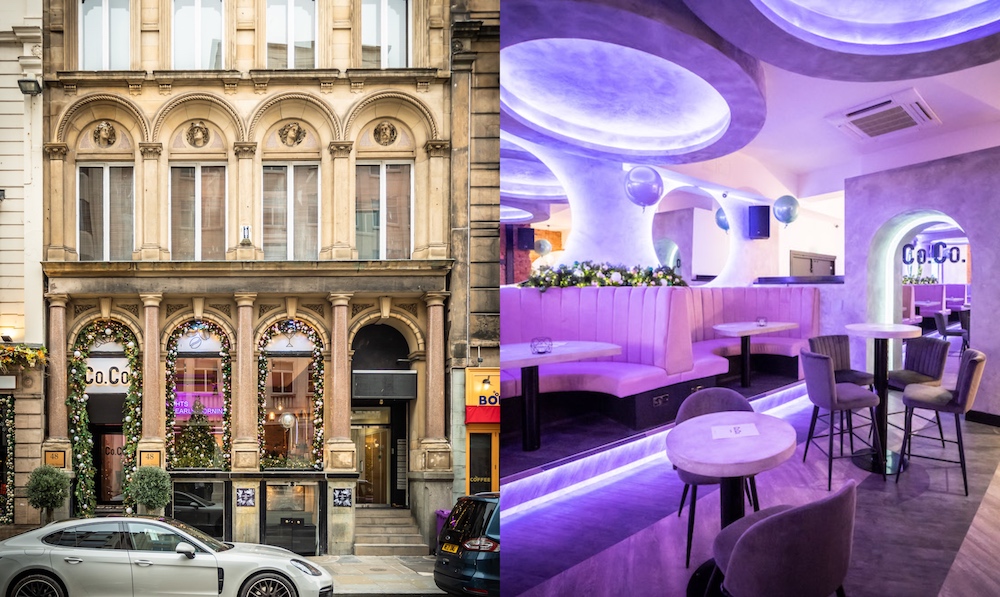