Scousers Don't Get Knocked Out - Cancer Does! - The Guide Liverpool
Contact Us Advertise with The Guide Our Video Services Follow us:

Scousers Don’t Get Knocked Out – Cancer Does!

Home › Lifestyle › Scousers Don’t Get Knocked Out – Cancer Does!

A Liverpool internet prankster and have-a-go-hero will battle Mixed Martial Arts star Paddy ‘The Baddy’ Pimblett in a charity contest that is set to raise thousands of pounds for local cancer charities.

Daniel Cooper, who goes by the name ‘Danny Armarni’ on his popular Instagram page, has organised the event in his ongoing campaign to raise money for local charity Sunflowers after a theft at its base on Aigburth road last year, an incident in which Danny intervened in an attempt to stop the suspect.

‘Scousers Don’t Get Knocked Out, Cancer Does!’ at the Dome in Liverpool’s Grand Central is the latest fundraising event by Danny following his successful Sky Dive for Sunflowers as ‘Cooperman’, which raised £2700 in sponsors and donations from the public.

A video teasing the battle between the two which was posted on social media by Paddy has been viewed more than 30,000 times and now that a date and venue has been confirmed, Danny is excited at the prospect of raising more money for Sunflowers, if a little nervous about the experience of his opponent. 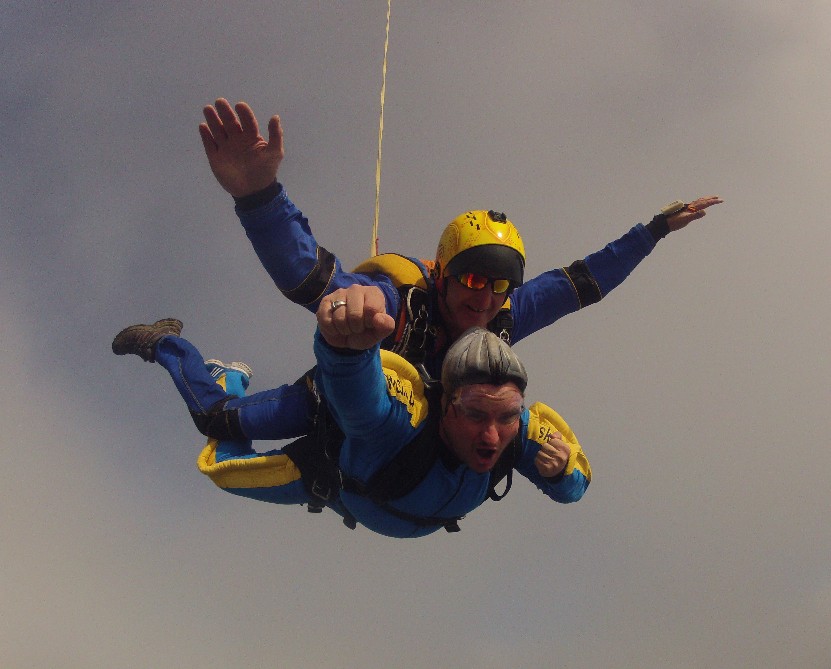 Danny, who runs Riverside Laundry Services in Brunswick, said “I know it’s all for a good cause, but I’ve been watching videos of his last few fights. I didn’t know he was this good to be honest. Still, I had a massive fear of heights and I ended up jumping out of a plane at 15,000 feet so I’m sure this fight will be a breeze compared to that. Either way it looks like someone’s getting taken to the cleaners, excuse the pun.”

The battle will take place on 5th May, 2017 at the Dome in Liverpool’s Grand Central with the undercard and entertainment to be announced soon. Tickets are on sale online via SeeTickets and at Riverside Laundry with all proceeds going to Sunflowers Liverpool.