Second wave of acts announced for Sound City 2022 - The Guide Liverpool
Contact Us Advertise with The Guide Our Video Services Follow us:

Continuing to innovate, grow and provide the perfect platform for the best in essential new music, Sound City is set to celebrate its 15th Anniversary in emphatic fashion.

The first details of its not-to-be-missed Sound City+Conference, its Apply To Play Programme and a huge raft of names have been confirmed as Liverpool City Centre is set to kickstart the festival season to come!

Emerging across the streets of Liverpool back in 2008 as a heralded celebration of new and exciting music, Sound City has become an essential date in the diary for music fans far and wide to come together and discover the sounds of the future. Nestled in a European capital of music culture, its storied alumni who have made those first steps at Sound City reads as a who’s who of the biggest and brightest names in modern music (from the likes of Ed Sheeran, Stormzy, The xx, Alt-J and Courtney Barnett to The Wombats, Royal Blood, Catfish & The Bottlemen and many more). 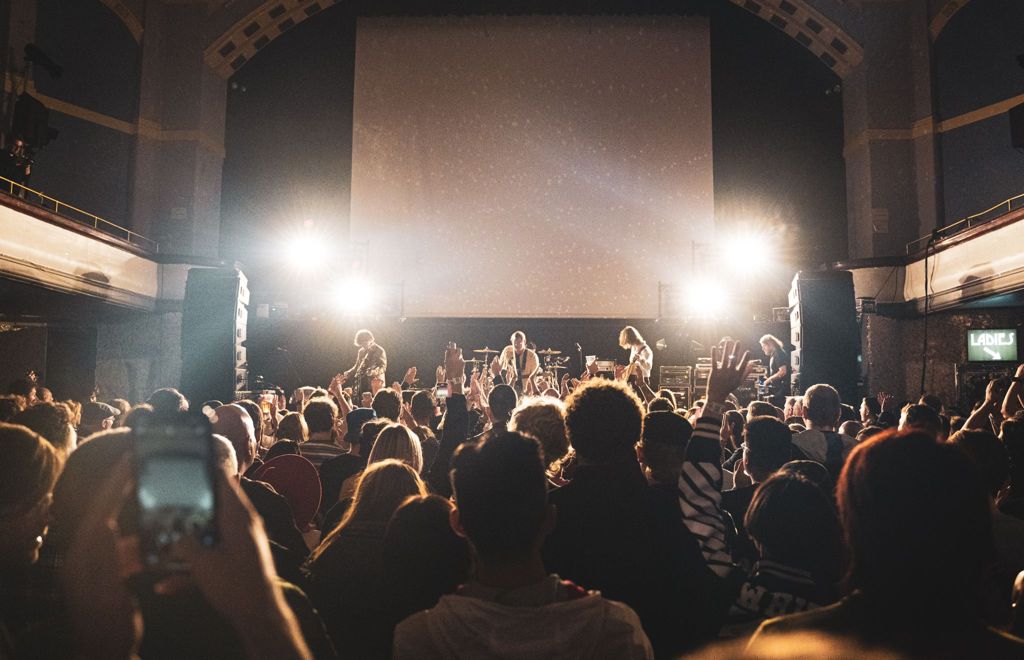 Joining an incredible range of names already announced for 2022 – including headliners The Lathums and Self Esteem alongside recent chart-smashers Yard Act, Alfie Templeman, The Reytons and more – Sound City continues to show its sterling reputation as the home of new music discovery. Becoming a go-to voice across radio and the new pop landscape, Mae Muller will be a name on everyone’s lips by the time Sound City comes around, guaranteed to put on a show not to be missed. 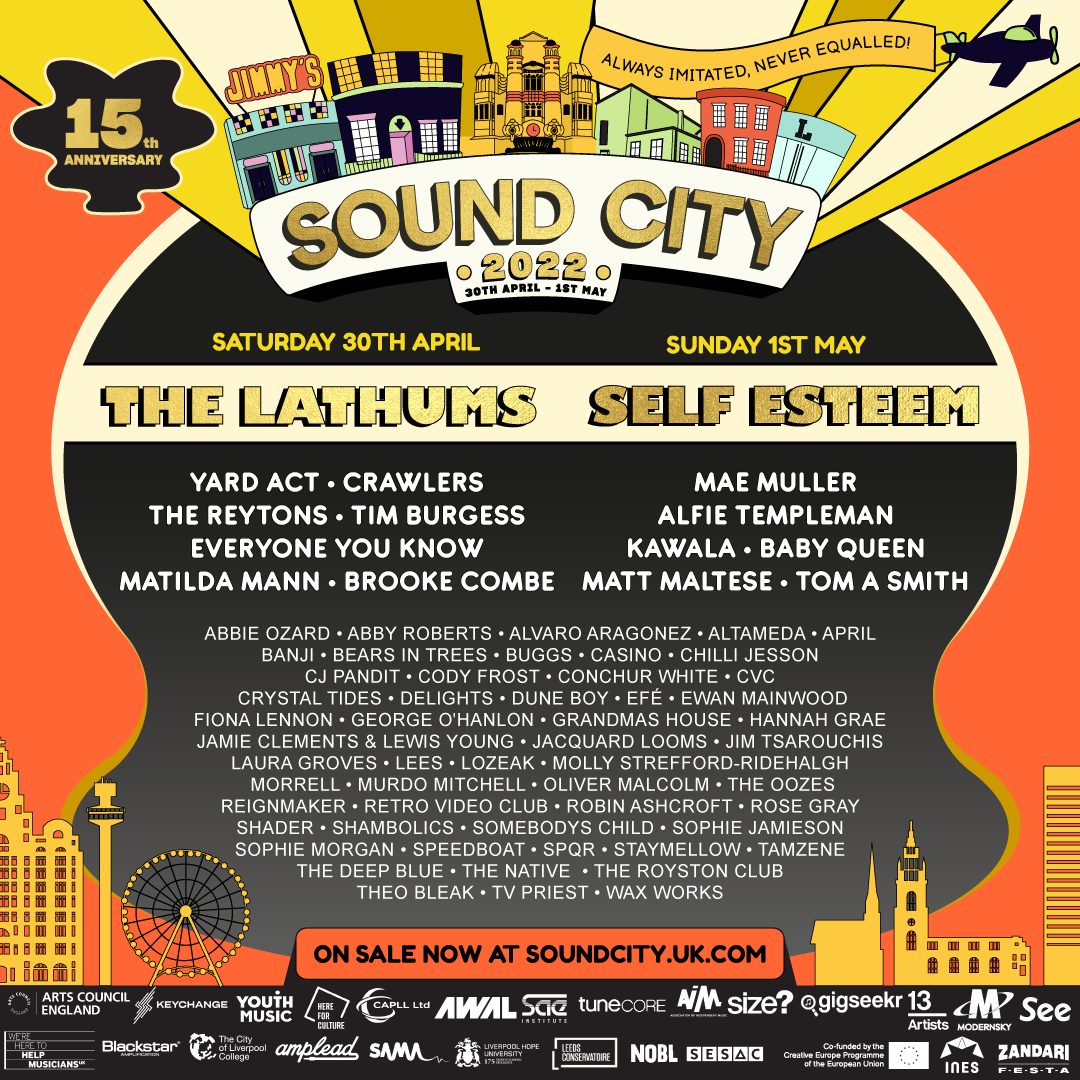 Likewise, one of the most celebrated new voices in modern pop Baby Queen returns to Sound City after a festival-stealing performance in 2021 that was the talk of the festival. Recently announced as a part of the BBC’s Sound Of 2022 longlist, announced to support Olivia Rodrigo on her UK/European Tour and with more boundary-breaking pop ready to land in the world – Baby Queen will be expanding her kingdom come Sound City this Spring.

MORE - Chinese New Year: What does the year of the tiger mean for you?

“So excited to be performing at Sound City!! It’s been way too long since I performed in Liverpool, and to be supporting the queen herself – Self Esteem! I can’t wait ❤️ ”

The swooning tales of Matt Maltese touch down at Sound City for a spellbinding performance following the release of latest album ‘Good Morning It’s Now Tomorrow’. Feverish indie newcomers Kawala will be turning Sound City into a joyous disco ball of energy come April with Brooke Combe continuing her word of mouth rise with a special appearance at Sound City that’ll have fans struck in awe for a future indie sensation. 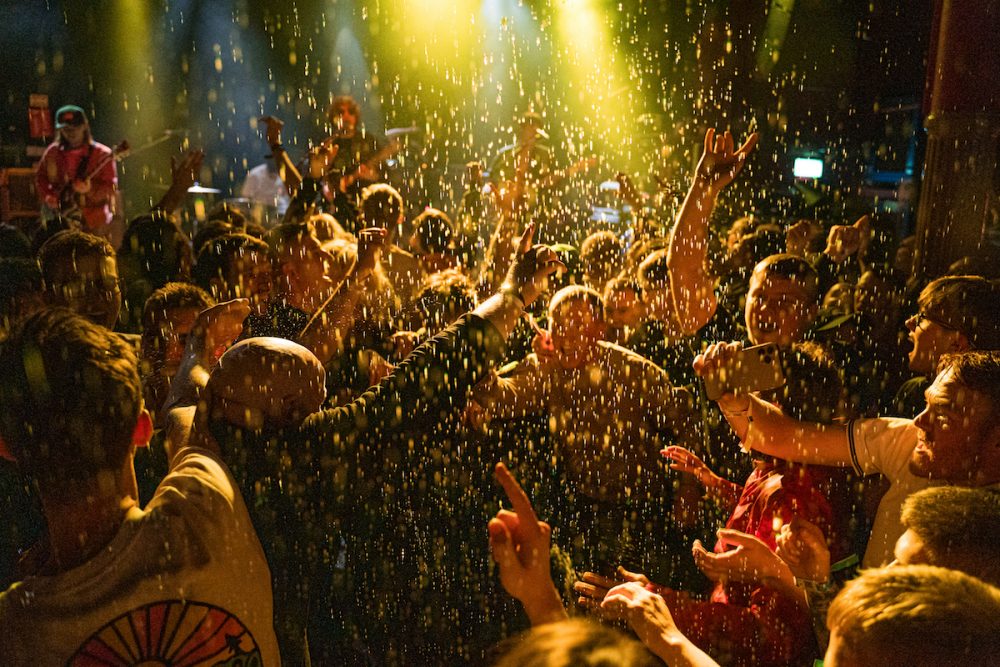 Another favourite who were the talk of Sound City 2021, Crawlers take the next step as they return in 2022 following rave reviews and acclaim from one of the most exciting new bands in the country, with TV Priest and Grandma’s House firing on all cylinders across the city as they kick-start their summer with a bang.

“Made up to be a part of the 15 year anniversary of Sound City this year! Liverpool is our home terf and to be playing a festival full of such great names and the next wave of biggest artists we are grateful, definitely one of our favourite performances of last year and can’t wait to do it again!” 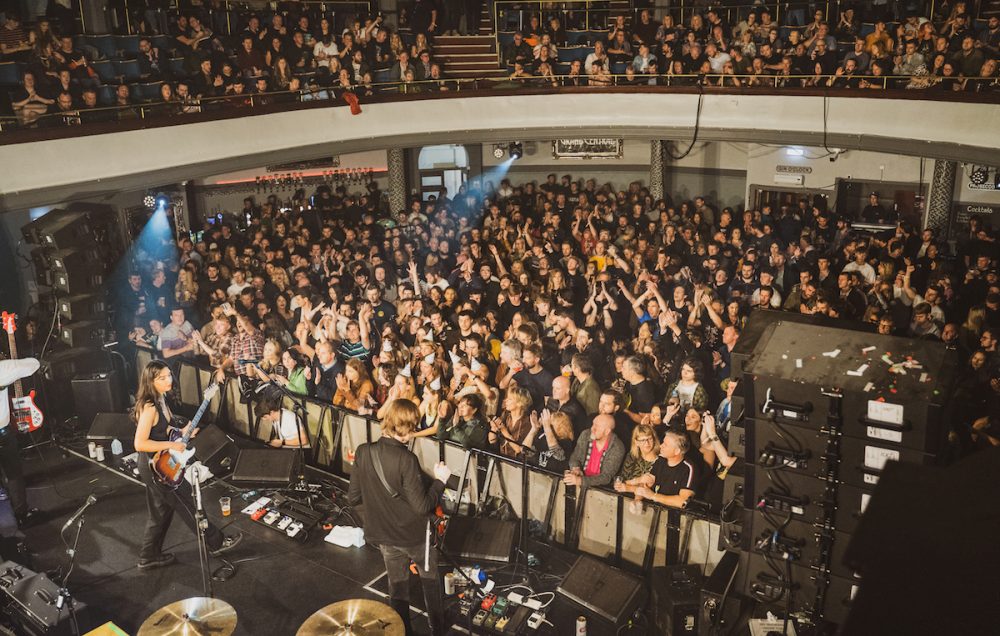 Celebrating a true visionary in modern British music, Tim Burgess heads to Sound City 2022 – offering a glimpse of his extraordinary career in music that doesn’t wait for anyone, whilst Chilli Jesson makes a welcome return to Sound City, with a scorching new solo direction that already is showcasing some of the best sounds in his phenomenal career. Somebody’s Child heads to Sound City with soaring cinematic indie sounds galore, alongside jaw-dropping new favourites such as Abby Roberts, April, CASINO and Rose Gray.

With Tamzene, The Deep Blue, Speedboat, Tom A Smith, Azure Ryder and more also announced today as a part of nearly 50 names joining the lineup, it cements Sound City as a must for all looking to find their next favourite artist across incredibly intimate stages and the capital city of trailblazing music culture.

On his return to Liverpool, Tim Burgess said:

“It’s brilliant that festivals are happening again. A great chance for us to not only play, but to watch some brilliant new artists too. And to be heading to Liverpool makes it even better. See you there la”

One not to be missed at Sound City 2022, Abby Roberts said:

“So excited to play at Sound City! Can’t wait to finally be on stage performing with so many great acts, it’s gonna be fun! See you there…” 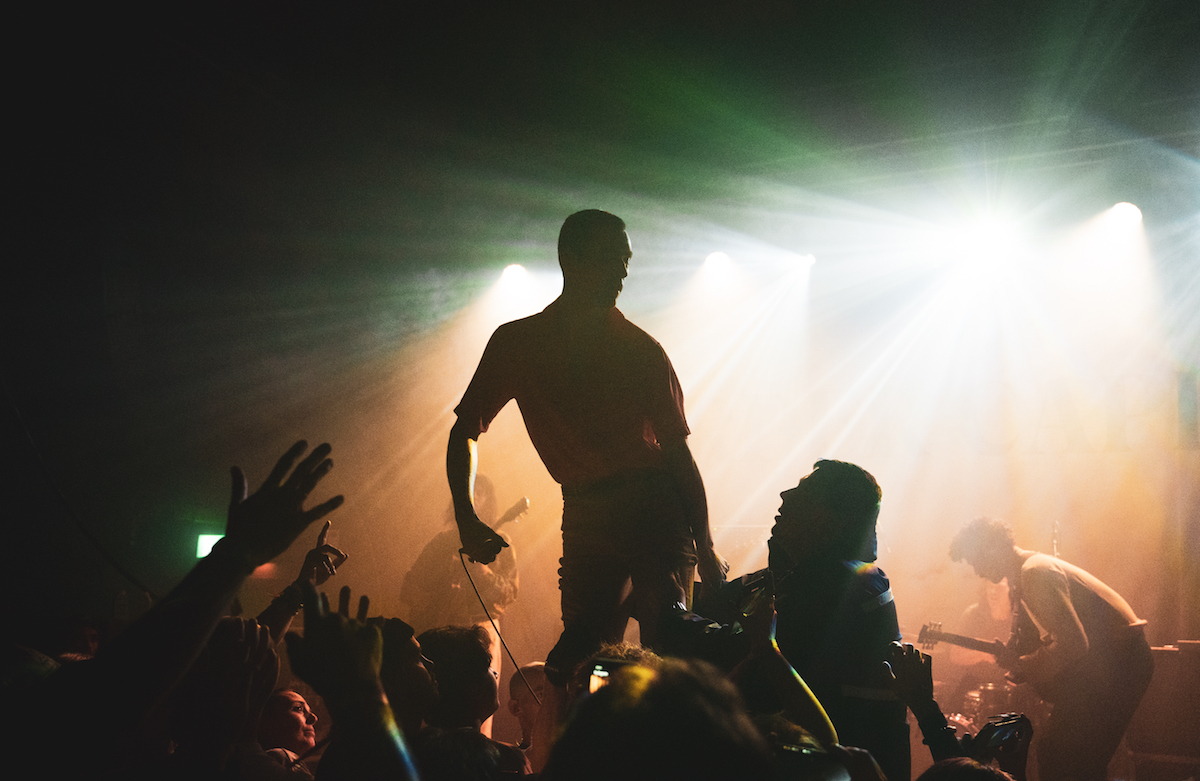 “We’re incredibly excited to reveal even more unmissable names joining us across Liverpool City Centre this year to celebrate the 15th Anniversary of Sound City. What Sound City does best is showcase the best in new music across a wide array of genres, and to be able to bring some of the most essential new voices in pop, indie, rock, soul and much more to the festival this year is something we take huge pride in.

“Complete with the return of the Sound City+ Conference, which welcomes the wider music industry to Liverpool each year, it’s clear that Sound City 2022 is going to be a special one with the eyes of the music world firmly on our city once again!”.