The Beatles’ ground-breaking release Sgt Pepper’s Lonely Hearts Club Band has been named the most popular British album of all time.

First released in 1967, the classic record has been crowned the favourite album in UK chart history with 5.34 million combined sales.

The seminal LP contains songs such as A Day In The Life and Lucy In The Sky With Diamonds, on what was an experimental album.

Sgt Pepper has been crowned the nation’s favourite, and tops a chart ranking albums by physical sales, downloads and streams in the UK, compiled by the Official Charts Company.

Considered a form of concept album, the record revolves around a fictional Edwardian military band.

Its place in the top spot confirms Sir Paul McCartney’s title as the most successful album artist in UK chart history. 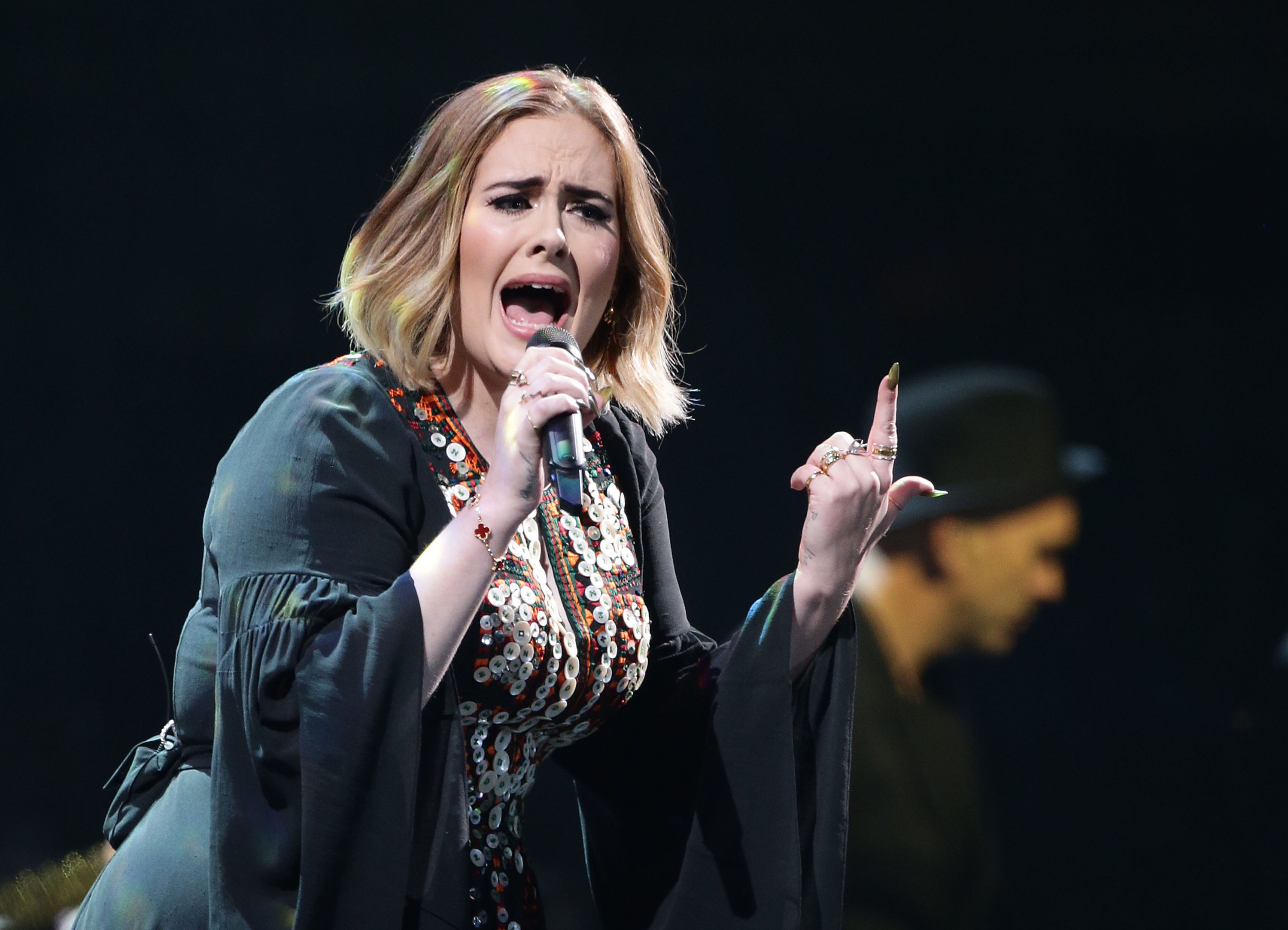 The record came ahead of Adele’s 21, which earned second place on the chart, to be counted down on BBC Radio 2’s Pick Of The Pops. The album achieved 5.11 million sales.

In fourth, with 4.47 million sales, was Pink Floyd’s 1973 release Dark Side Of The Moon. This edged out Michael Jackson’s 1982 album Thriller which had almost equal sales.

The top 10 is completed by Dire Straits’ Brothers In Arms, Michael Jackson’s Bad, Fleetwood Mac’s Rumours, Amy Winehouse’s Back To Black, and Adele again with 25.

According to the Official Charts Company, Coldplay have the most releases in the top 40 of the brand new chart. They had three albums – A Rush Of Blood To The Head, X&Y and Parachutes – in the chart.

Simon & Garfunkel’s Bridge Over Troubled Water had the longest time at the top of the chart, with a 33-week run. Dark Side Of The Moon, despite being in the top five, never made it to the top spot.

The chart has been released to celebrate National Album Day, and the complete ranking will be read by Paul Gambaccini at 1pm on Saturday.

For more on The Beatles head to our dedicated Beatles category on the site here.