The Beatles Story has unveiled its newest exhibits to mark 50 years since the era-defining Sgt. Pepper’s Lonely Hearts Club Band album was recorded.

We went to meet Beatles Story Head of Marketing, Diane Glover to find out all about what you can expect and why the new exhibits are so special. Also what is the most popular item inside the Beatles Story? All that and more in the video above.

Top of the bill is a full set of Sgt. Pepper’s suits. The suits were made by Noel Howard, one of the team who designed the original suits in 1967 which adorned the cover of Sgt. Pepper’s Lonely Hearts Club Band and instantly became some of pop music’s most recognisable outfits.

As the originals were kept by the individual estates of the fab four, they have never all been on show together since, making this the only authentic set of the much-imitated suits available for the public to see. 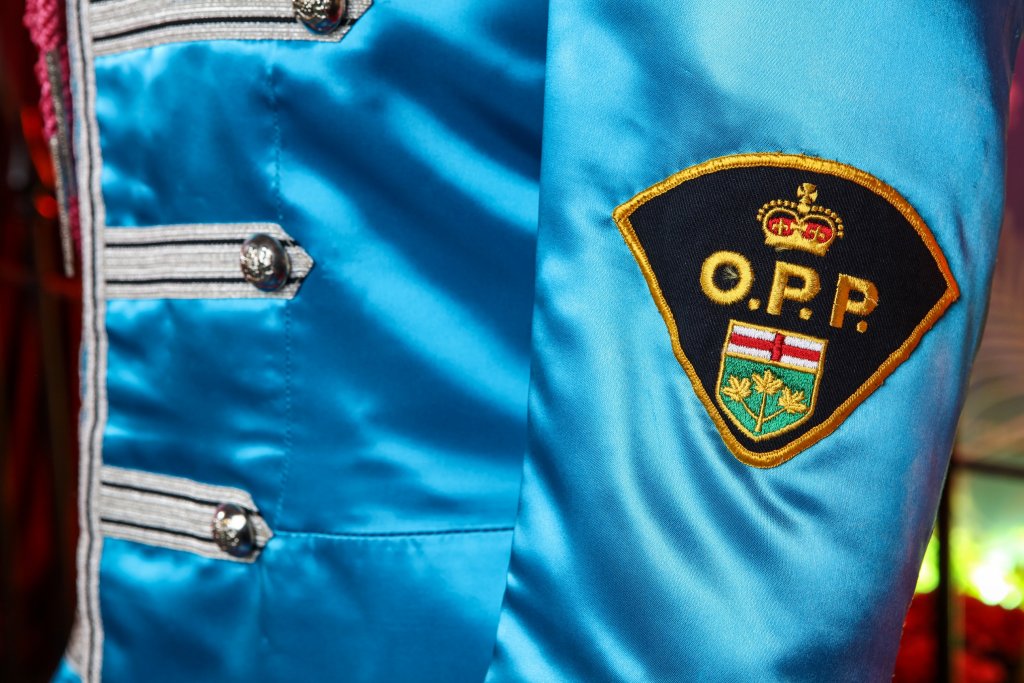 Noel Howard made the replicas in 2000, using the exact measurements, materials and accessories as were used for the originals. The extremely detailed process involved sourcing materials from around the globe, delving back into the archives from the fittings and even getting special dispensation from Ontario Provincial Police (O.P.P.). Some of the files charting the process are on show alongside the suits themselves.

Another major new addition to the Sgt. Pepper’s room at The Beatles Story is an alternative print of the album cover. It’s a little known fact that Sir Peter Blake shot alternative covers to the album, which were discarded in favour of the famous one. The alternative uses the familiar collage backdrop to the original, but makes some small alterations including the positions of each Beatle. 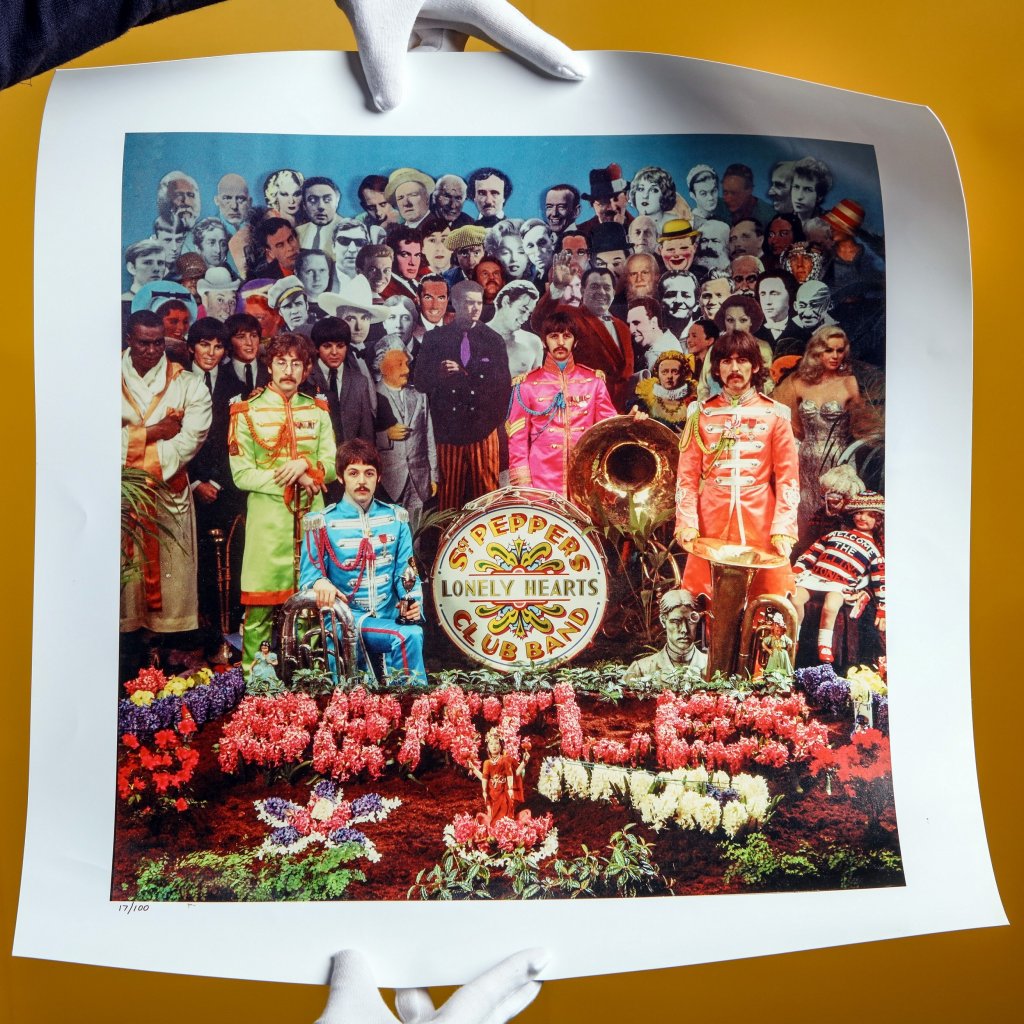 This cover is widely unknown, and this print is one of only 100 given to senior EMI executives in 1987 to mark the record’s 20th anniversary.

Next to the suits will be a limited edition reproduction of the poster which inspired Being for the Benefit of Mr. Kite! The original poster was bought by John Lennon from an antiques shop, before he hung it in his music room in Weybridge. He not only took the title from the print, but also most of the lyrics to the famously surreal song. Visitors will be able to trace what is borrowed and the changes he made to the original.

The items are the first in a series of major memorabilia additions planned by the landmark Liverpool attraction to mark the 50th anniversary of the album’s release, and tie in with the wider ’50 Summers of Love’ programme taking place across the city. They will be on show to the public from 1st February, to mark 50 years since the day the band started recording the title track for the album.

Martin King of The Beatles Story, said: “The Sgt. Pepper’s Lonely Hearts Club Band album cover is almost as iconic as the music itself, and indeed is one of the defining images of the 1960s. At the very centre of that are the resplendent custom-made suits worn by the band, which have gone on to become some of the most recognisable outfits ever worn. 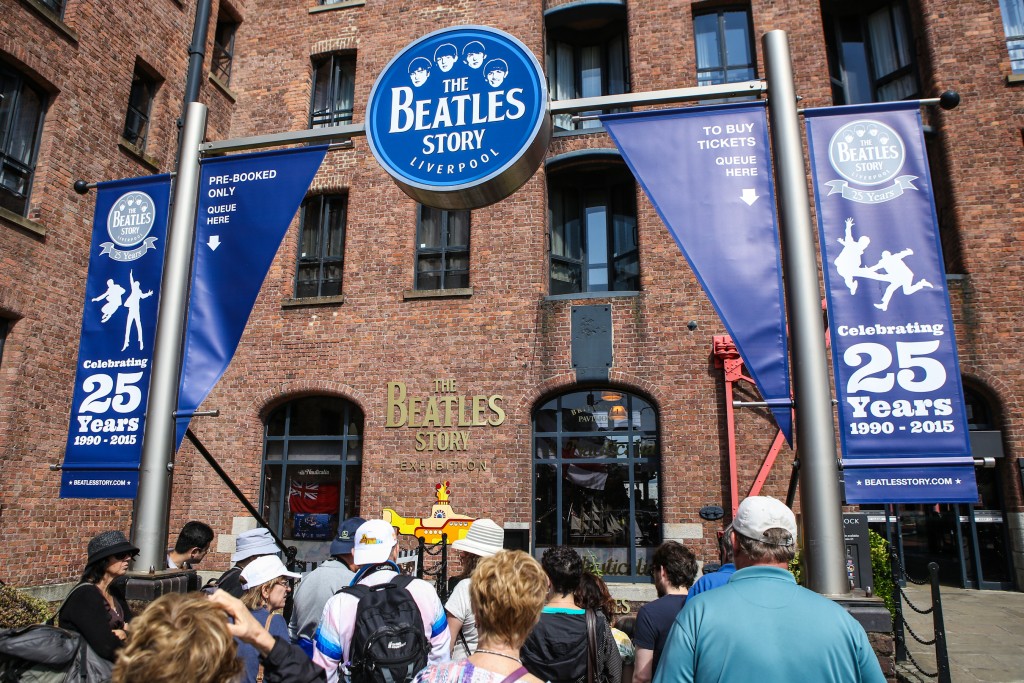 “These suits, which are the closest thing anyone will see to the original set, were one of the key items on our wish-list to mark this momentous anniversary and the sheer level of detail and craftsmanship is astonishing.

“Then there’s the Being for the Benefit of Mr. Kite! poster and the alternative album photograph, which carry a fascinating glimpse of how this famous album came together. It’s a privilege to bring these three rare items on public display and together they make a perfect centre piece to our Sgt. Pepper’s room.”

For more on the exhibition and other events happening at The Beatles Story visit their website here.