Shake-up of Covid rules set to make travelling cheaper and more straightforward - The Guide Liverpool
Contact Us Advertise with The Guide Our Video Services Follow us:

A new shake-up of coronavirus rules is set to making travelling cheaper and more straightforward for double-jabbed holidaymakers.

The green and amber lists are expected to be merged to form one category of low-risk countries while the number of destinations on the red list will be reduced.

There is also speculation that fully vaccinated arrivals will no longer need to take a pre-departure lateral flow test or a post-arrival PCR test.

This would save travellers around £100 per trip. 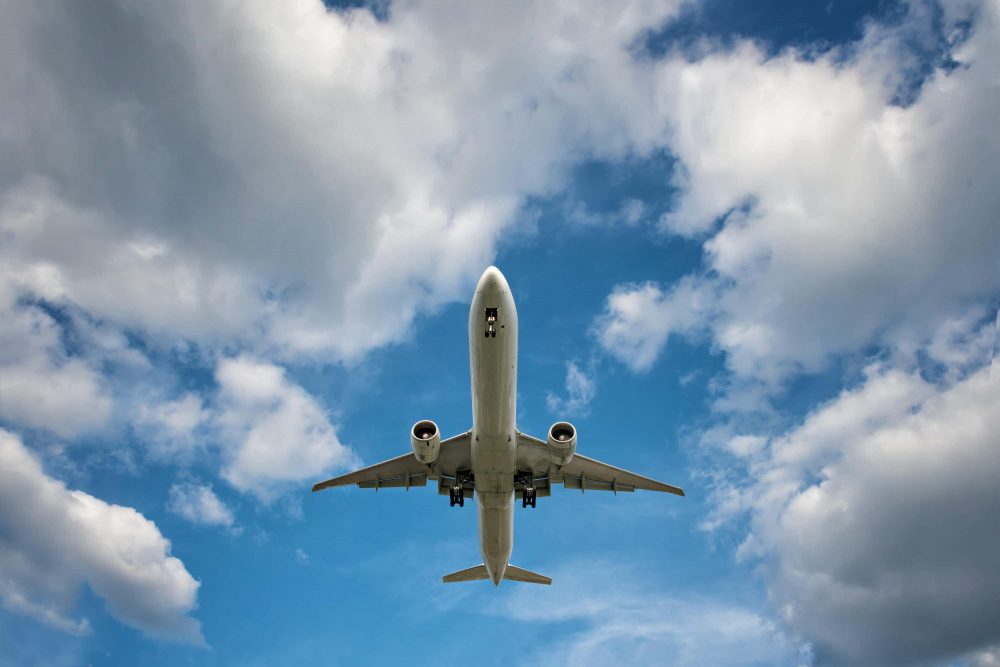 But while rules may be eased for fully vaccinated travellers, those who have not been jabbed could face tougher restrictions.

Currently, travellers who have not had both doses of a coronavirus vaccine must take one PCR test and are not required to self-isolate after arriving from a green list destination.

The changes would come into force ahead of the October half-term break.

Transport Secretary Grant Shapps’ expected announcement on Friday will only apply to England, but recently the devolved administrations have implemented rule changes for travel announced in Westminster. 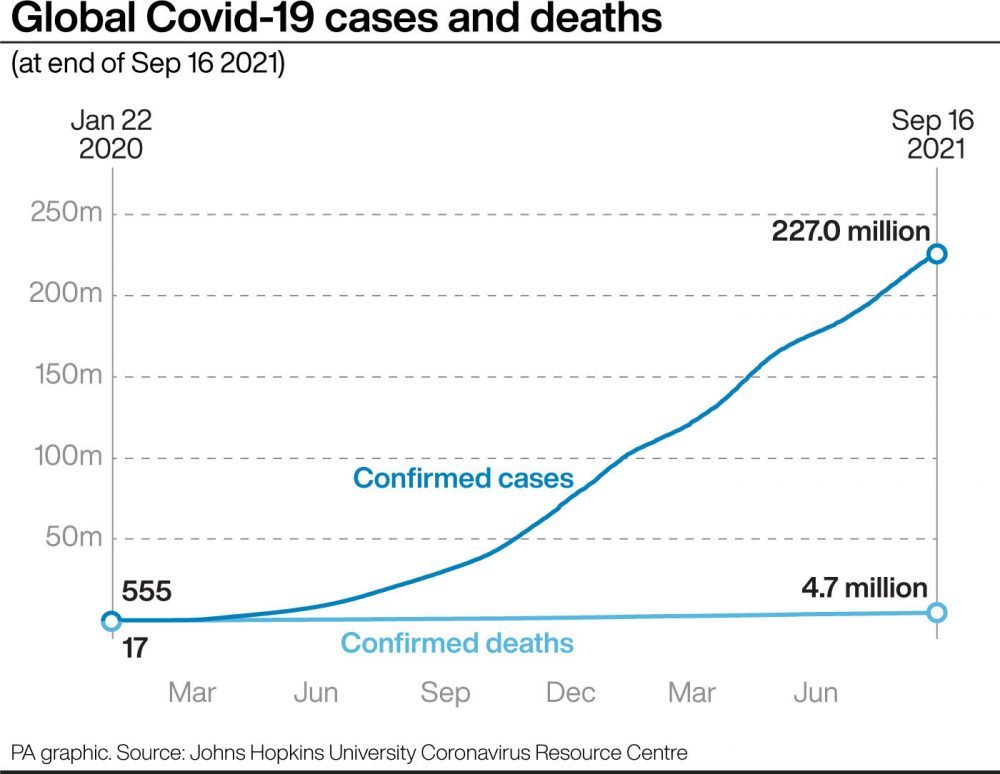 It is anticipated that people arriving from red list countries will continue to be required to spend 11 nights in a quarantine hotel, at a cost of £2,285 for solo travellers.

There are currently 62 countries on that list but this is expected to be reduced.

Paul Charles, chief executive of travel consultancy The PC Agency, said earlier this week that 24 countries “should be taken off”, including Pakistan, South Africa, the Dominican Republic, Argentina and Chile.

The Times reported that Turkey would be removed from the red list but Mr Charles said he would be “very surprised” by that due to “worsening” coronavirus data. 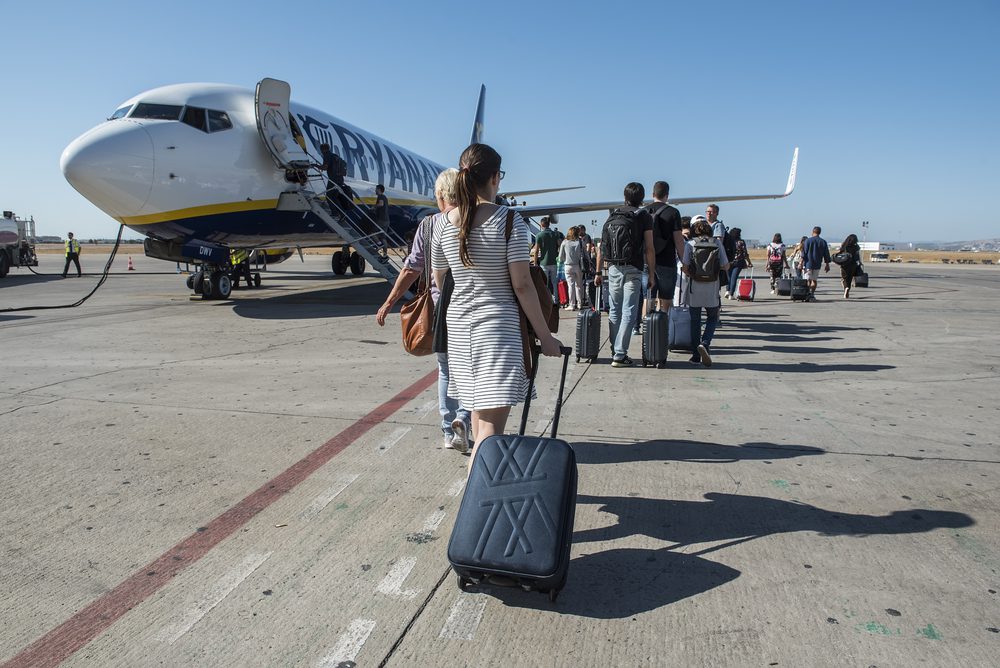 “With Grant Shapps and the travel lottery, no-one can be sure. But the data firmly support Turkey being removed as it has no threat of variants and a lot of genomic sequencing.”

MORE - These Clatterbridge doctors are taking part in the world’s first 100,000-person marathon

A Department for Transport spokesman said:

“Our top priority is to protect public health – decisions on our traffic light system are kept under regular review and are informed by the latest risk assessment from the Joint Biosecurity Centre and wider public health factors.”

The travel sector has been desperate for the testing and quarantine rules for international travel to be relaxed.

Heathrow said this week it has gone from being Europe’s busiest airport in 2019 to number 10 on the list, behind rivals in cities such as Amsterdam, Paris and Frankfurt.

Speculation that travel restrictions might soon be overhauled sent shares in airlines soaring.

Traders responded to the speculation on Thursday, sending shares in easyJet and Wizz Air close to the top of the FTSE 250.

“The UK’s traffic light system has come in for considerable criticism from both industry bosses and consumers so it’s little wonder the speculation that it’s about to be scrapped has chimed with investors,” said AJ Bell financial analyst Danni Hewson.

“October half-term is the next big opportunity for the travel sector and any changes that can make travelling less unsettling and testing less expensive will yield dividends.”