Shakespeare troupe cycles into Calderstones Park this August - The Guide Liverpool
Contact Us Advertise with The Guide Our Video Services Follow us: 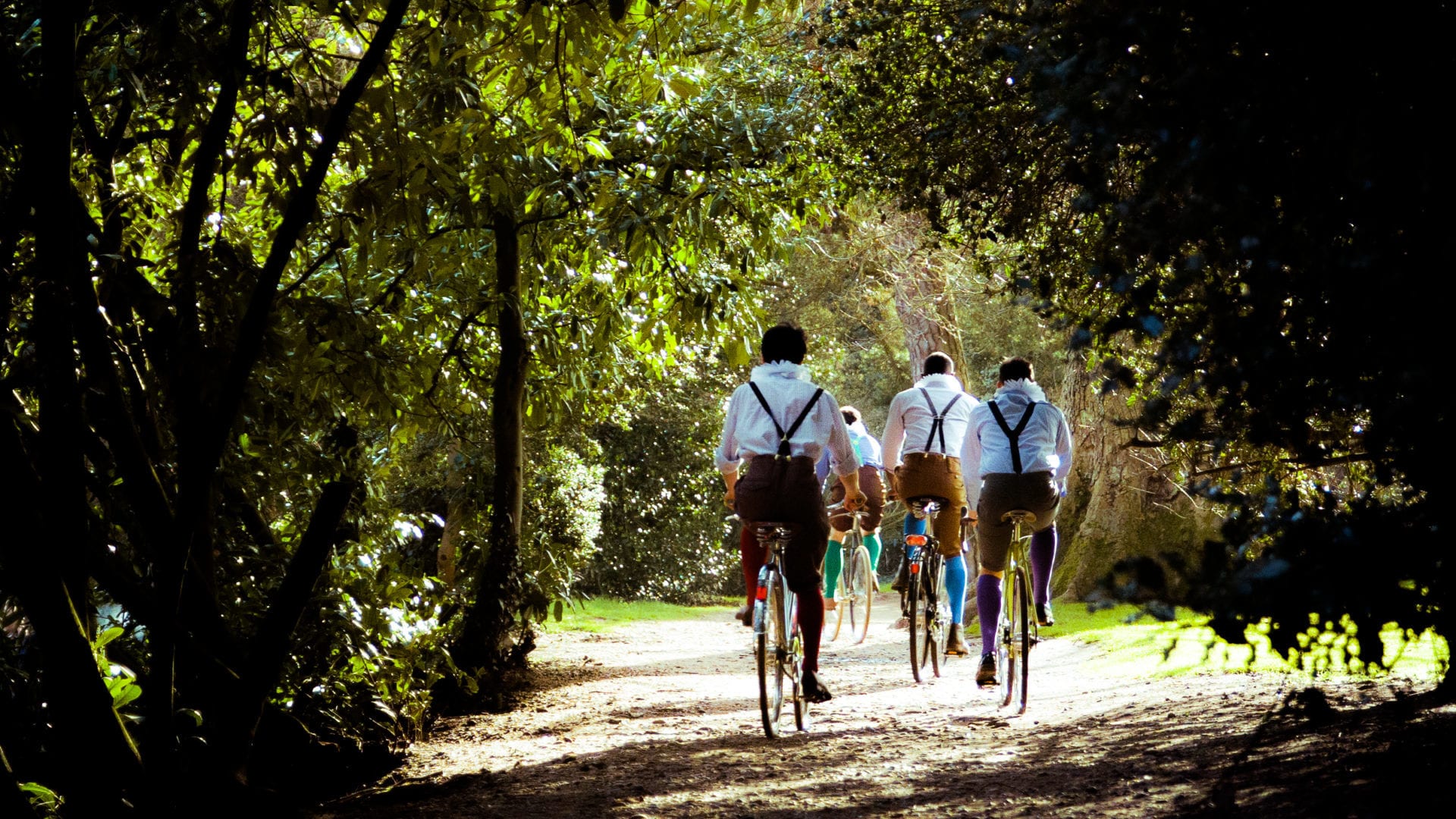 The HandleBards, the world’s first cycling theatre company, will kick-off an exciting programme of possibilities at The Reader Mansion House in Calderstones Park this Summer.

Outdoor touring theatre troupe, The HandleBards, will be arriving on two wheels to Liverpool’s Calderstones Park to perform William Shakespeare’s classic comedy Much Ado About Nothing on Saturday 10 August 2019.

The performance is the first in an exciting programme of activities planned by charity, The Reader, as it prepares to open the doors to the Grade II listed Mansion House this summer following a £5M refurbishment project.

Alongside the Storybarn, the Café and the Ice Cream Parlour which are already up and running, the restored Mansion House will be part of The Reader at Calderstones, a warm and vibrant community where anyone can come to experience literature, find and share meaning, be nourished, develop new skills and explore creativity.

MORE: We get an exclusive first look at the Royal Daffodil Ferry transformation

In addition to The Handlebards performance, which will take place in the Garden Theatre to the rear of the Mansion House, the opening programme promises to offer something for everyone, with cultural events including literature, art and music. The full programme is set to be announced in June.

Anna Farrell, Head of Calderstones Programme, said: “As we gear up to the opening of The Reader Mansion House this Summer, we’re delighted to reveal the first event in our exciting season of activities, all held together by a golden thread of literature.

“We’re looking forward to welcoming as many people as possible from the local area, the region and beyond, for what promises to be an unmissable show.

The HandleBards, the world’s first cycling theatre company, perform most of their shows by pedaling from venue to venue, with all the set, props and costume necessary to perform Shakespeare. The all-male troupe’sproduction will be filled with mayhem, debauchery and cross-dressing a plenty – audiences should expect riotous amounts of energy, chaos and lots of laughter.

MORE: Liverpool’s parks are the best in the world and here’s why 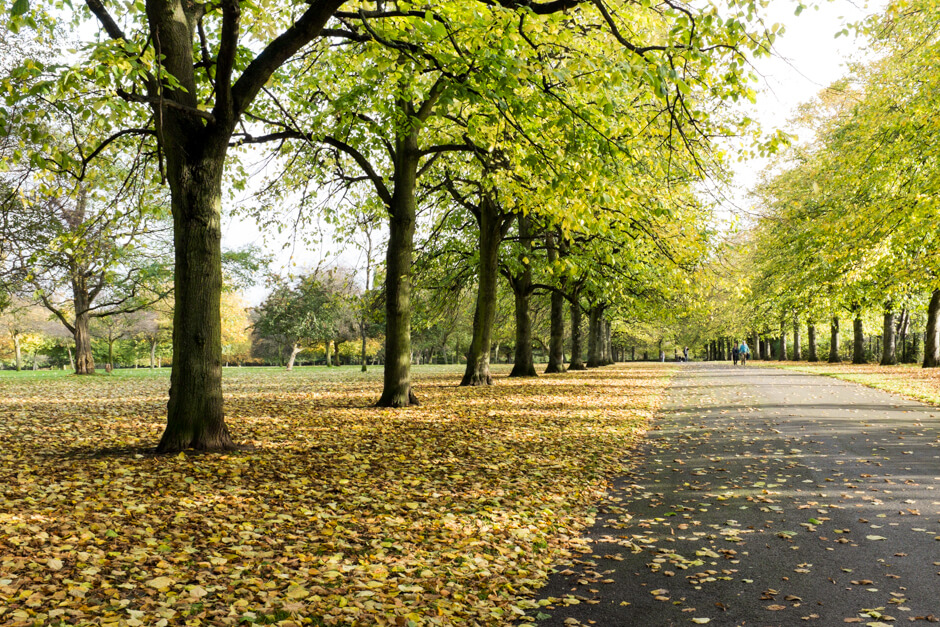 The HandleBards’ Paul Moss said: “We’re over the moon to be coming to The Reader at Calderstones to present our outdoor theatre in the park to the lovely people of Liverpool. If you’ve never seen Shakespeare before, there’s no better introduction. If you’re a Bard buff, you’ve never seen it done like this…”

Much Ado About Nothing tells the story of a group of soldiers returning from the war to a household in Messina, kindling new love interests and re-kindling old rivalries. The parallel love stories of Beatrice, Benedick, Claudio and Hero become entangled with plotting, frivolity and melodrama in one of Shakespeare’s most famous comedies.

Further details of the ongoing programme of events and activities, supported by The Esmée Fairnbarn Foundation and The National Lottery Community Fund, will be announced in the coming months, follow @Calderstones to keep up-to-date.

To find out more or and book tickets visit the website here.