Sheridan Smith is coming to Echo Arena Liverpool - The Guide Liverpool
Contact Us Advertise with The Guide Our Video Services Follow us: 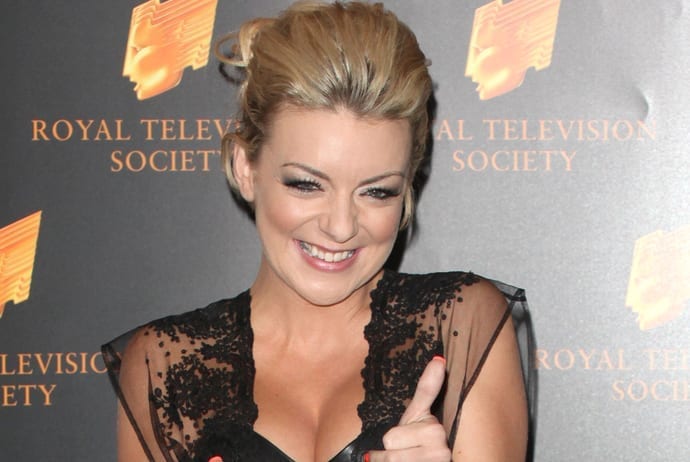 Following the release of her critically acclaimed second album ‘A Northern Soul’ and the intimate ITV special which captured an insight into the life of the award-wining star, Sheridan Smith has announced further dates for her 2019 U.K. tour including one here in Liverpool.

Sheridan will play our Echo Arena on Friday 22nd March 2019 and tickets go on sale 23 November. 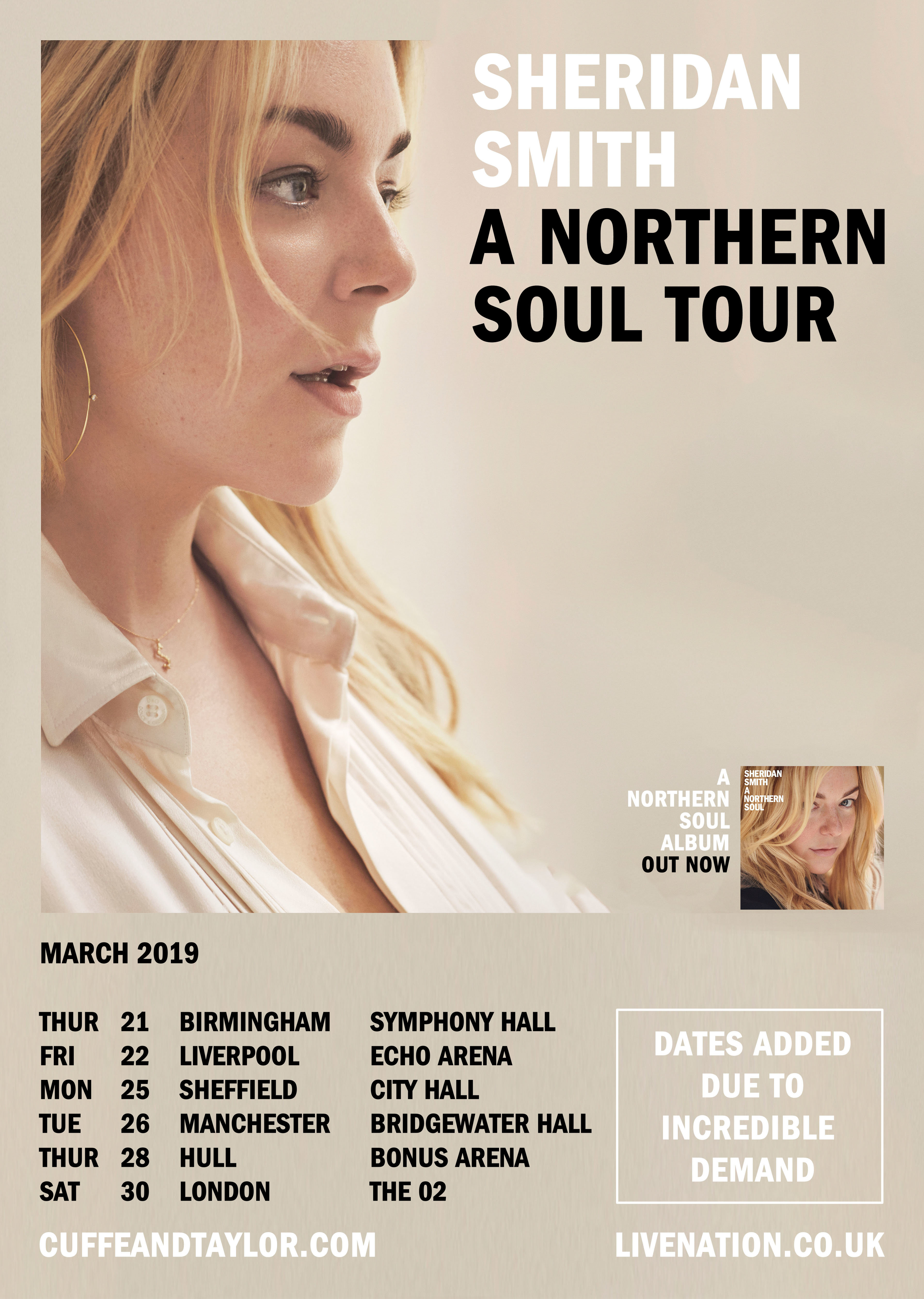 Her latest sophomore album delved into her own personal experiences to co-write a heartfelt and deeply personal collection of contemporary songs. She collaborated with some of the world’s leading songwriters including the album’s Grammy-winning producer Jimmy Hogarth (Amy Winehouse, James Bay), plus Amy Wadge (Ed Sheeran, Kylie) and Eg White (Adele, Florence + The Machine).

I’ve loved getting back into the music,” says Sheridan. “It feels great to be able to sing a song while telling a story in three minutes.  I’ve been working with some amazing people who can get inside my head and help me write these great songs about my life.”

Tickets go on sale on 23 November at 9am at LiveNation.co.uk.