Sir Paul McCartney & Rebecca Ferguson join over 150 musicians to call on Boris Johnson to take action over streaming rights - The Guide Liverpool
Contact Us Advertise with The Guide Our Video Services Follow us:

More than 150 musicians including Sir Paul McCartney, Coldplay’s Chris Martin and Kate Bush have written to Boris Johnson urging him to take action over streaming rights.

The letter, backed by industry groups including the Musicians’ Union (MU), calls on the Prime Minister to update laws to “put the value of music back where it belongs – in the hands of music makers”. 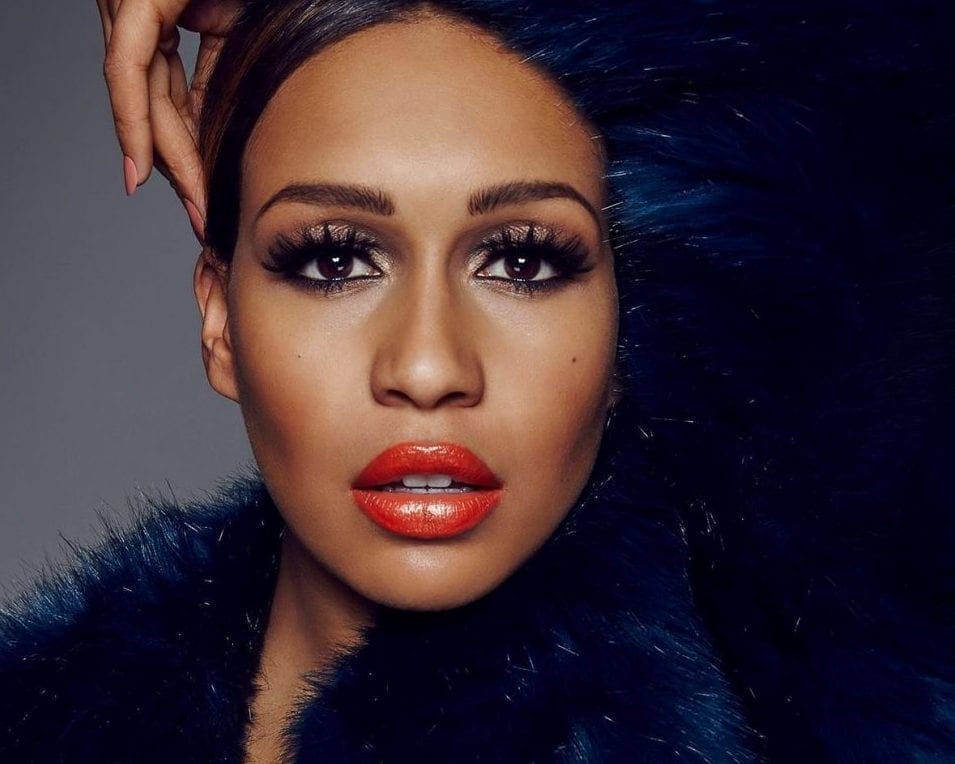 “Streaming is quickly replacing radio as our main means of music communication,” the letter reads.

“However, the law has not kept up with the pace of technological change and, as a result, performers and songwriters do not enjoy the same protections as they do in radio.

According to the signatories, “only two words need to change in the 1988 Copyright, Designs and Patents Act” to “modernise the law so that today’s performers receive a share of revenues, just like they enjoy in radio”.

The letter also recommends “an immediate Government referral to the Competition and Markets Authority” because of “evidence of multinational corporations wielding extraordinary power” over the marketplace.

There has been increased scrutiny of the streaming model since Covid-19 effectively halted live performance revenue in March 2020, with the Digital, Culture, Media and Sport Committee launching an inquiry into its economics. 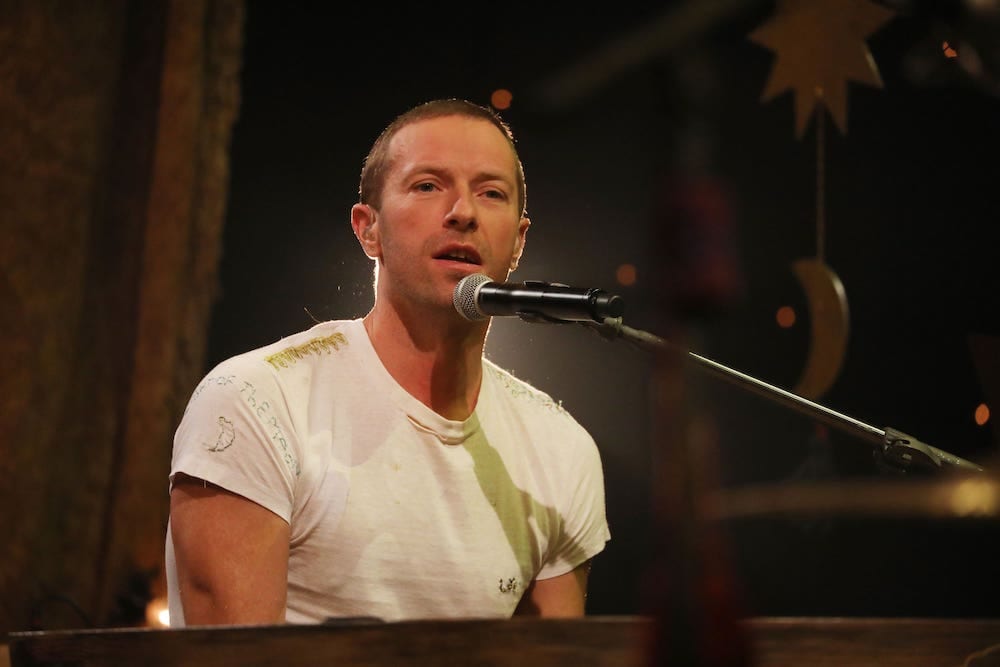 The letter is backed by the MU and Ivors Academy, which collectively represent tens of thousands of UK performers, composers and songwriters, in partnership with the #BrokenRecord campaign led by musician Tom Gray.

The MU has also published an accompanying petition reinforcing calls made in the letter.

MORE - Sound City Digital is back for 2021 with live acts, a conference and more

“The current system is broken. It is designed for streaming companies to maximise their profits at the expense of musicians.

“It is significant that some of the UK’s most successful artists are joining calls for reform.

“Labour has long argued that musicians should benefit more from their work, so the Government must listen and take action.”

“This letter is fundamentally about preserving a professional class of music-maker into the future. Most musicians don’t expect or want to be in the gossip pages, they just want to earn a crust.”

“As the whole world has moved online during the pandemic, musicians who write, record and perform for a living have been let down by a law that simply hasn’t kept up with the pace of technological change.

“Listeners would be horrified to learn how little artists and musicians earn from streaming when they pay their subscriptions.

“By tightening up the law so that streaming pays like radio, we will put streaming income back where it belongs – in the hands of artists.

“It’s their music so the income generated from it should go into their hands.”

“In streaming, the song is king, but songwriters and composers do not enjoy the true value of their work and struggle to make a living.

“The record companies are now simply marketing firms. Without manufacturing and distribution costs, their extraordinary profits ought to be shared more equitably with creators.

“Our industry has an unfortunate history of pitching artists, performers and songwriters against each other.

“With this letter, we are finally speaking with one voice to say: ‘Enough is enough.’ Our industry is broken, Government can and should help us fix it.”

MORE - 10 family-friendly restaurants to eat outside in Liverpool