Solomun and Erick Morillo heading to Underground Liverpool - The Guide Liverpool
Contact Us Advertise with The Guide Our Video Services Follow us: 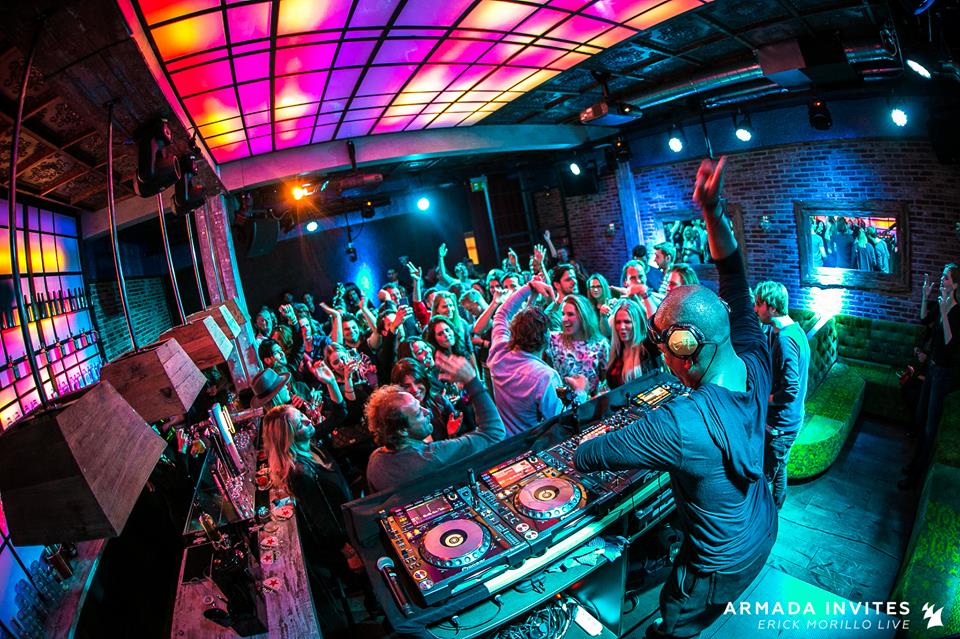 Underground will be bringing more goodness to Liverpool as the warmer months come by, the venue’s flagship night welcoming back two of dance music’s most consistent forces. Erick Morillo and Solomun will headline two Underground presents parties in May and June respectively.

The Subliminal head honcho has had a hiatus from the UK club scene, but broke this in stunning fashion at the tail end of last year. Hitting the likes of Church in Leeds and Egg London, the house music master reminded everyone why he remains one of the most prized global talents with a slew of sets which confirmed his rare ability to match crowd pleasing charisma with underground appeal and technical ability. 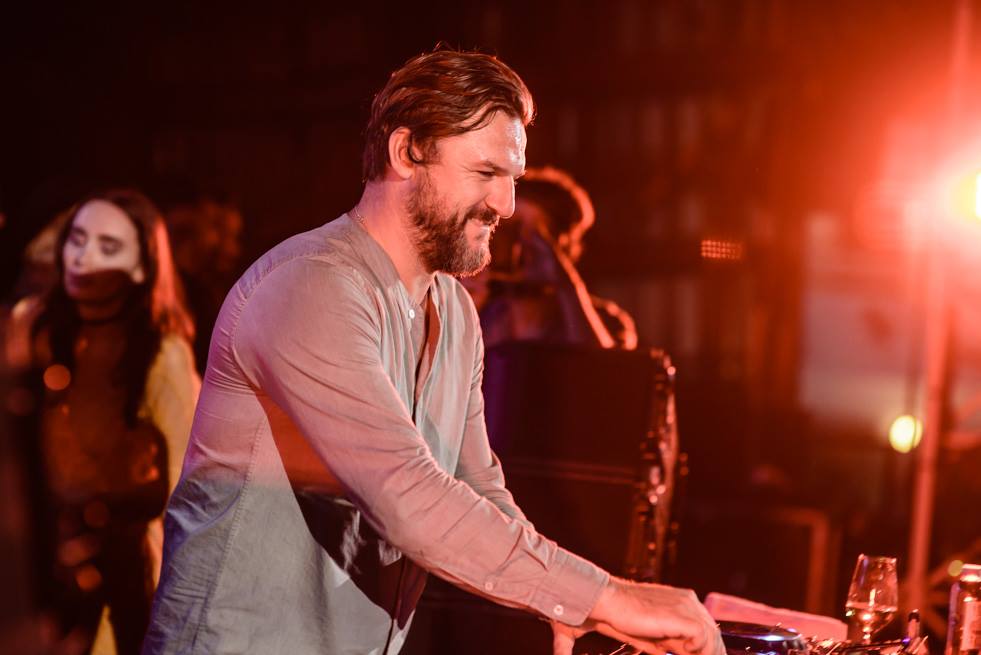 He was once a frequent fixture on the Liverpool club circuit, but hasn’t played here for close to a decade – ensuring a fervent demand for his appearance from both soulful heads who’ve respected him for years, and newcomers to his patent ability. This a performer who is undoubtedly one of the all-time greats, with Liverpool afforded the opportunity once more on Saturday 6th May to bask in his brilliance.

Solomun also returns after a shorter time away – back in the city for the first time since Freeze booked him to hold centre court in St Luke’s’ (Bombed Out) Church in July 2015. Behind iconic imprint Diynamic and the legendary +1 parties at Pacha, Ibiza, Solomun has established himself as one of the most intuitive firebrands in dance electronic music, showcasing over the past decade that he is a melodic master of tech-house. He’s added a shimmering emotive undercurrent to a genre which has often become staid and predictable in the wrong hands. 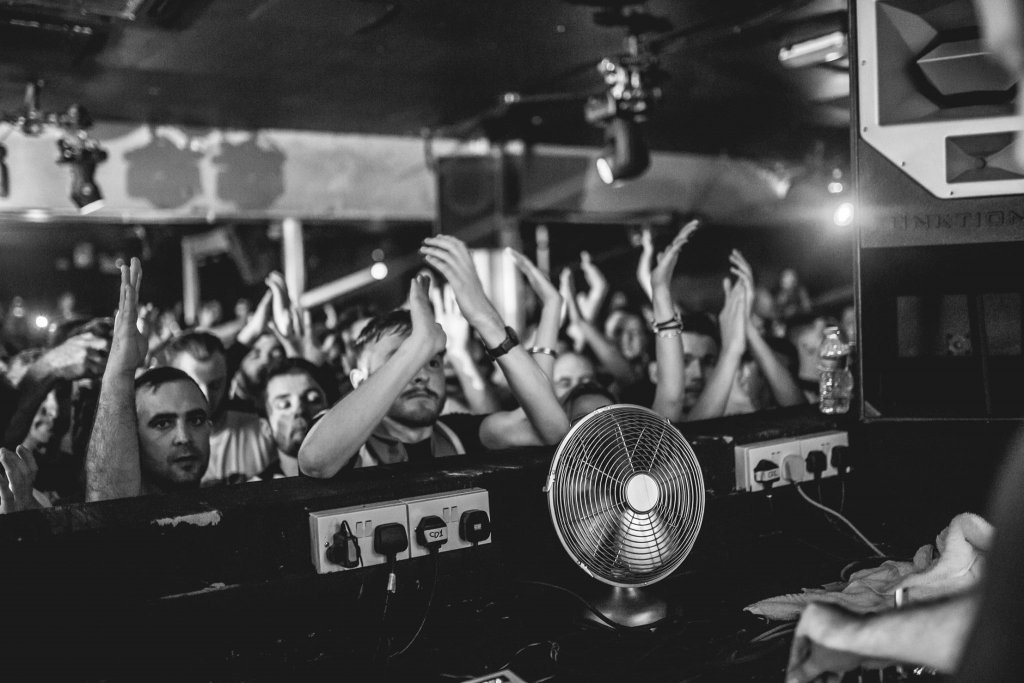 It’s this unique twist that has set Solomun apart from his peers, the platform built upon by his record label and the signature it has delivered; dubbed the ‘Diynamic sound’. Adriatique, Stimming and H.O.S.H have all been developed under Solomun’s tutelage, becoming well regarded DJs and producers in their own right, helping shape one of the most distinctive brands and attitudes to dancing at present. That aural trademark is on its way back to Liverpool.