Some of the biggest boybands from the 90's are playing a gig at the Olympia - The Guide Liverpool
Contact Us Advertise with The Guide Our Video Services Follow us: 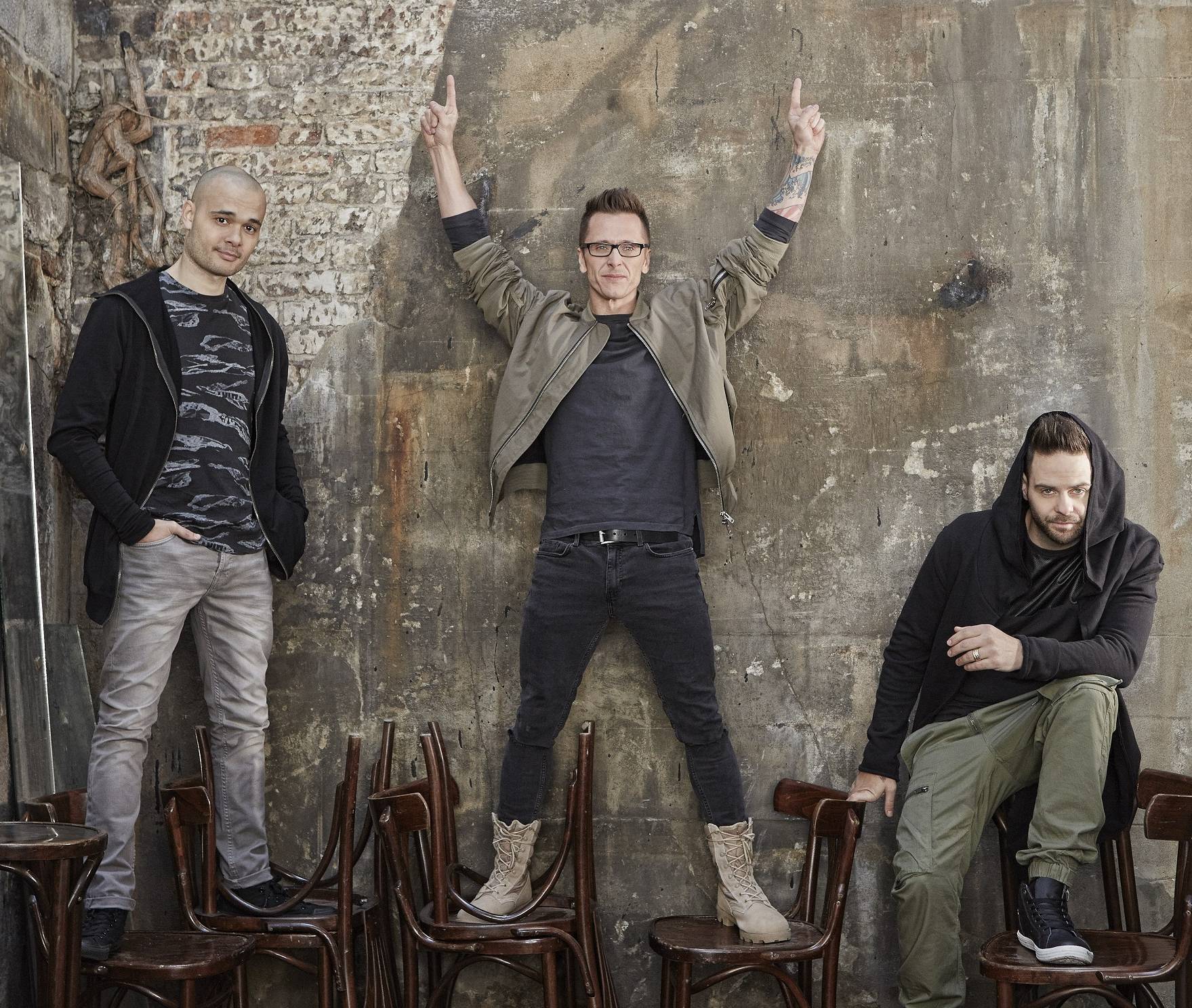 Five will perform their hits next year on a 30-date tour, called The Boys Are Back Tour, alongside fellow 1990s boybands 911, A1 and Damage.

The singer, who performs alongside original members Ritchie Neville and Sean Conlon as a trio, also said it is very unlikely they will ever release new music, because fans “only want to hear the hits”.

Billed as an “evening of late 90s boyband nostalgia”, the groups will entertain fans across the UK at venues including London’s Eventim Apollo, the O2 Apollo in Manchester and here at the Liverpool Olympia in February and March.

Robinson said that the tour with the other groups has been a “long time coming”, but that it is not a reunion for Five.

He said “We’re still on the circuit, me and the other lads are actively working, we’re always doing shows.

“We’ve just come back from a tour in Australia, which obviously UK fans wouldn’t have been able to see. But we are constantly working, me, Ritchie and Sean.”

Robinson, Neville and Conlon rose to fame in 1997 alongside Brown and Love, whose real name is Richard Breen, with hits including Slam Dunk Da Dunk and Everybody Get Up, before splitting in 2001. 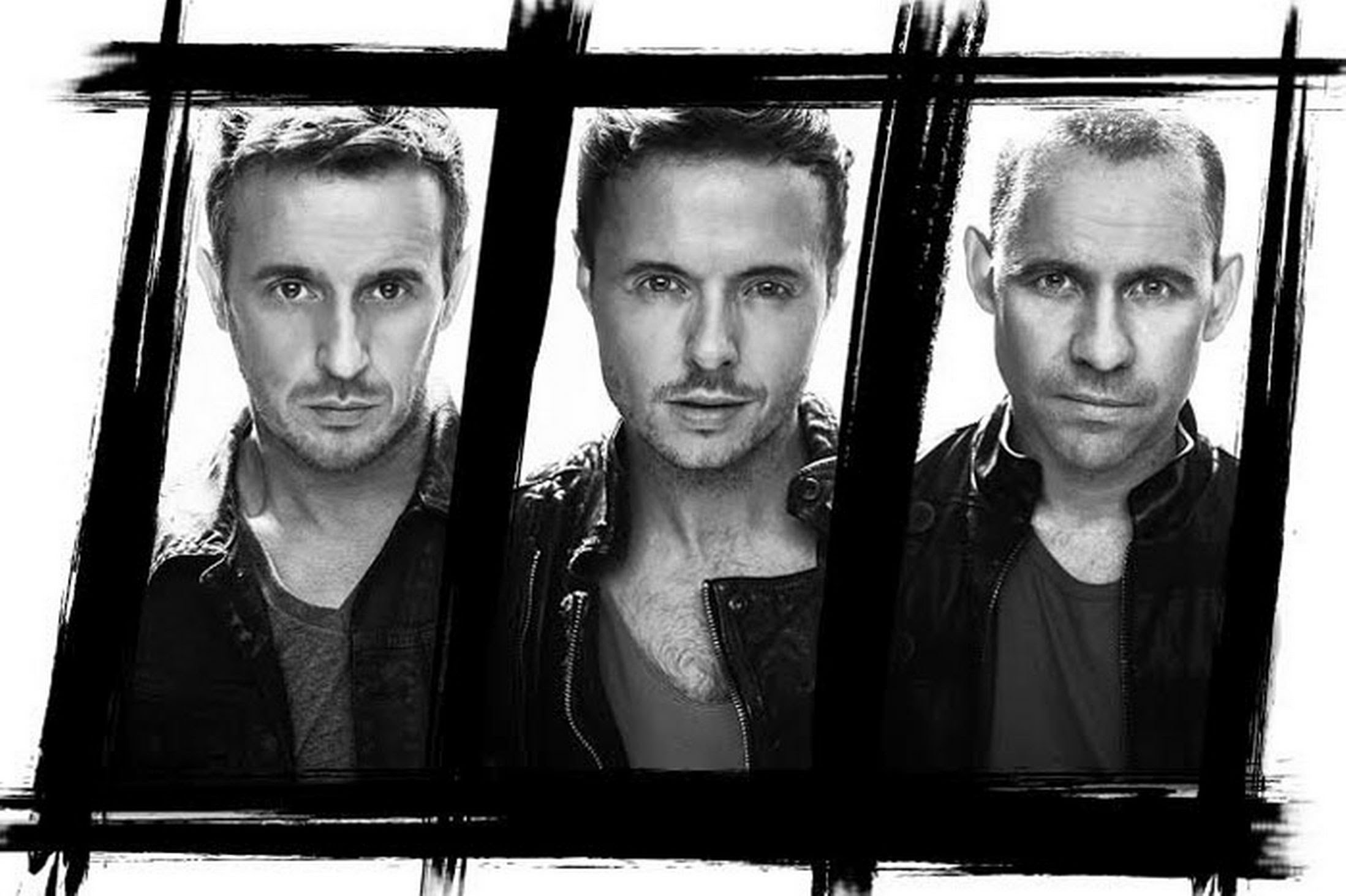 The band, who have sold 1.6 million albums and 2.5 million singles, reformed in 2006 with little success, and reunited again without Brown for ITV’s The Big Reunion in 2013 and a tour. In 2014, Love announced his departure from the band.

Robinson said there is no chance of the band ever being completed with the original full line-up.

He said: “It wouldn’t be down to us to reach out to them. They’ve made it very clear they didn’t want to be in the band.

“It’s like Take That, with Jason Orange and Robbie Williams leaving. It still works, the songs are still the same.”

He added: “The dynamic of the band isn’t broken.”

Robinson, 39, said that they will continue to work together throughout this tour and beyond, but that they will not be getting back in the studio to work on new material.

“If we made new music, the fans don’t want to hear it,” he said.

“They only want to hear the hits. If we went off and did another album, it would go a little bit flat.”

Robinson promised that audiences will love the tour, which will be filled with “so many of the big hits” from Five, 911, A1 and Damage.

He said of the tour: “It’s been a long time coming. We’ve had to turn it down a few times before now.

“We got approached and it was just about finding time for us all to be free with our diaries to be able to do it.”