Something About Simon gets an extra night at the Epstein Theatre this November - The Guide Liverpool
Contact Us Advertise with The Guide Our Video Services Follow us: 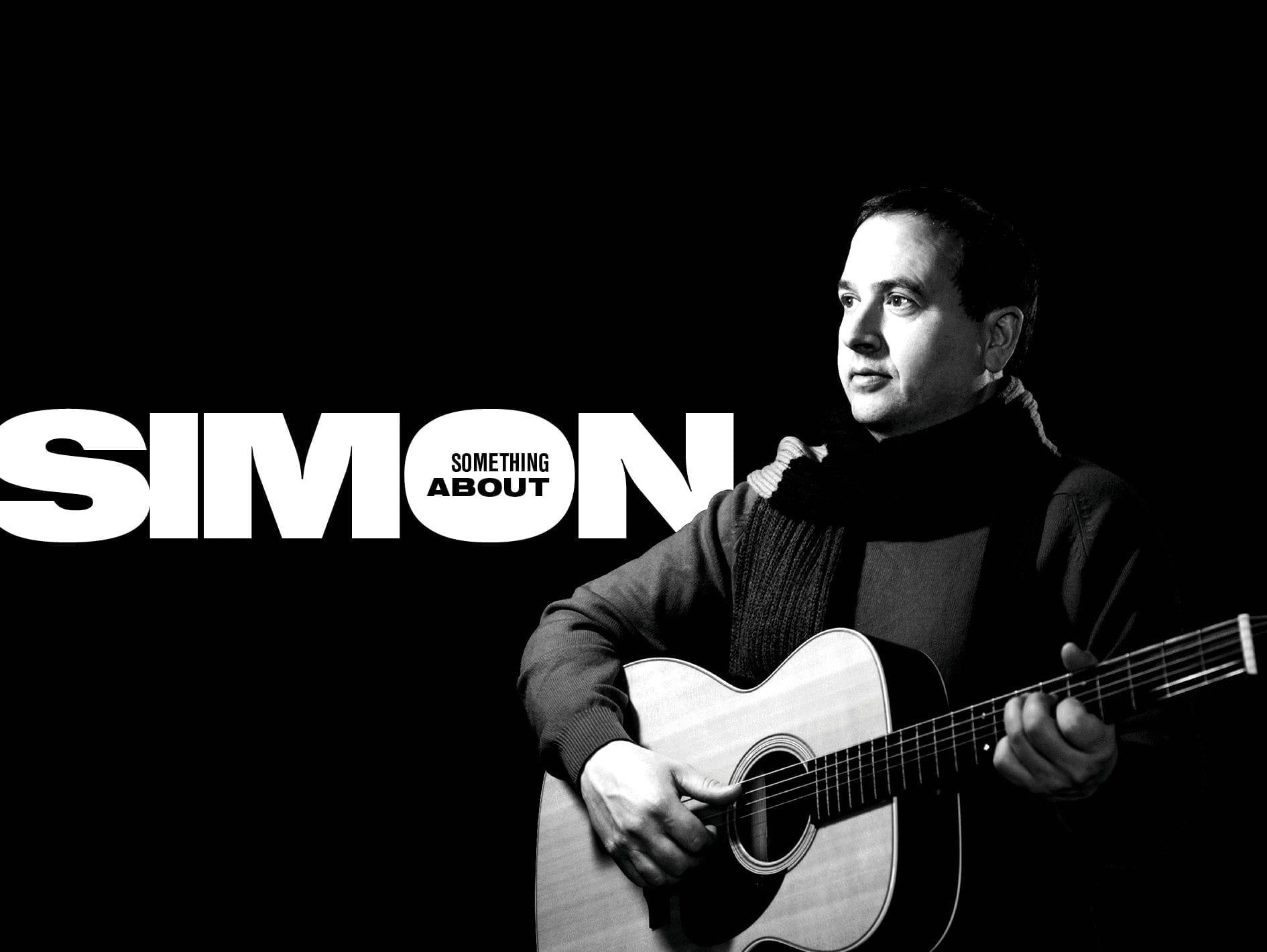 The life and music of legendary singer/songwriter, Paul Simon comes to the stage, with a scouser at centre stage this winter and due to popular demand, it’s now a two-night run.

A brand-new production celebrating the life and music of renowned singer-songwriter Paul Simon comes to the Liverpool stage later this year. Something About Simon, from producers Something About Productions and Bill Elms, will premiere at the Epstein Theatre on Tuesday 6th and Wednesday 7th November with tickets on sale now.

With a phenomenal career that has spanned over seven decades, Paul Simon is a name that has cemented itself into the “hearts and bones” of audiences all over the world. With his beginnings as one half of duo Simon and Garfunkel, he went on to forge a hugely successful solo career gaining recognition worldwide with 13 multi-million selling albums, a staggering 16 Grammy Awards and countless other awards and accolades.

Now, in this new show, Liverpool singer-songwriter Gary Edward Jones tells the unique story of one of his idols, combining visuals, stage design, storytelling and, of course… the music. A natural storyteller, with charisma and a certain Liverpudlian charm, Gary weaves together songs and stories that cross the Atlantic, from New Jersey to the North-West of England. 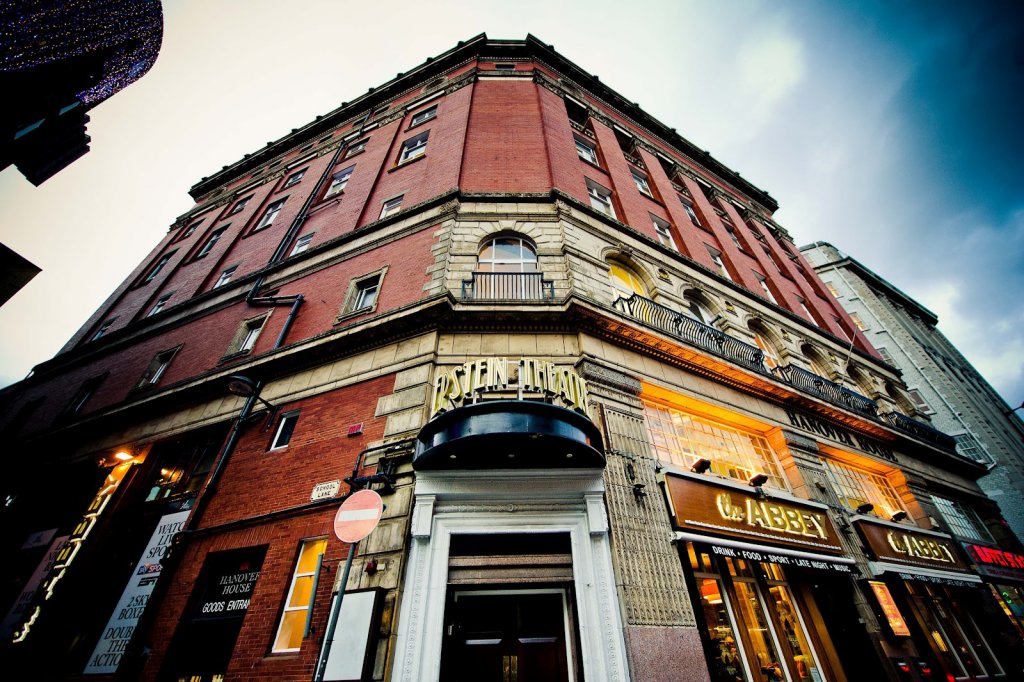 He traces the sometimes poignant moments in Paul Simon’s life and career, that occasionally mirror his own. From classic ballads like The Sound of Silence, America and Kathy’s Song, to the more upbeat Me and Julio, 50 Ways to Leave your Lover and Wristband, audiences can both relive and rediscover these great songs from the legendary musician.

Gary Edward Jones said: “When I first heard the Paul Simon album ‘Songbook’ It instantly commanded “listen to me” – with a passion for life and love, like I’d never heard before.

“I really paid attention to the way the songs were constructed; the lyrics, the vocal and the guitar. After that I knew I had to bring his songs to life in a way that was authentic and credible, and the end result is Something About Simon which I am incredibly proud and excited to be launching in my home town at the beautiful and iconic Epstein Theatre.”

Co-producer Bill Elms said: “Not only am I a huge fan of Gary Edward Jones music, I am also a fan of Paul Simon.  So, when Gary first told me about his new project so passionately, I just had to jump on board.  It has a unique presentation style and it will be wonderful to pilot this new production at the Epstein Theatre, it’s already proven popular with an additional night going on sale and discussions are already in place to tour venues around the UK next year.”

Something About Simon is not a tribute show; it is one musician authentically honouring the music of another, utilising all the tools at his disposal. Paul Simon’s recent retirement from touring will be a huge disappointment to many, but this November allow Gary Edward Jones to take you on a musical journey and tell you Something About Simon.

Something About Simon is on the Epstein Theatre on 6th-7th November 2018. Tickets are £20 and are available from www.epsteinliverpool.co.uk the theatre box office or by calling 0844 888 4411.