Sophie who appeared on BBC2's Hospital gets a surprise home makeover from her Redrow work mates - The Guide Liverpool
Contact Us Advertise with The Guide Our Video Services Follow us:

It was a happy and emotional homecoming for Sophie Mallon, more than two years after being diagnosed with a potentially fatal rare brain condition.

Redrow administrative assistant Sophie, 24, was left unable to speak, swallow or breathe for herself, and had to be resuscitated more than 20 times, after being struck down by the illness in January 2018.

She has now been allowed home to a bungalow in Liverpool, which a team from Redrow Homes, including many of their suppliers and sub-contractors, transformed to show home standard just before lockdown so she can continue her convalescence.

Sophie, from Garston, says: “No words can describe how grateful my family and I are for everything that’s been done with my new home. Everyone has gone above and beyond, and turned a house into a home for me. 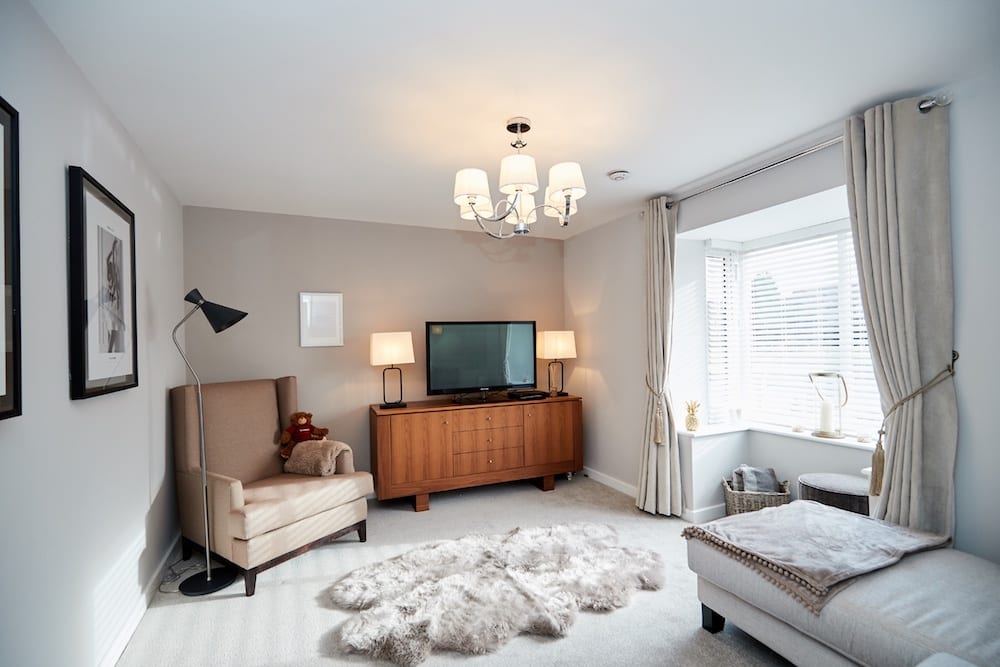 “I couldn’t have asked for a more special work family. Ever since I was first admitted they have been there for me and supported me.  I’ve had birthday cards, Christmas cards, they’ve always thought of me.”

And she says: “I couldn’t be more appreciative or grateful for the support they’ve given me through it all.”

Anna Evans-Kerr, head of sales for Redrow Homes in the North West, and colleague Tony Gordon, area construction manager, co-ordinated the makeover project to turn the empty bungalow into a lovely home for Sophie.

And there was no shortage of help in the form of cash, gifts in kind and labour from Redrow employees, suppliers and sub-contractors, who came together in a ‘DIY SOS’-style operation to ensure it was ready for Sophie when she was finally well enough to leave hospital.

Anna says: “Sophie had worked for us for four months before she became ill with this awful condition and we couldn’t imagine what her family went through, having been first told to prepare for the worst and then fearing, many times, that they might have lost her.

“What a traumatic time for them, and how hard must it have been for them to go through it. It is incredible that Sophie remained so positive throughout her ordeal, which reduced viewers to tears when she featured in BBC2’s Hospital series – ourselves included. 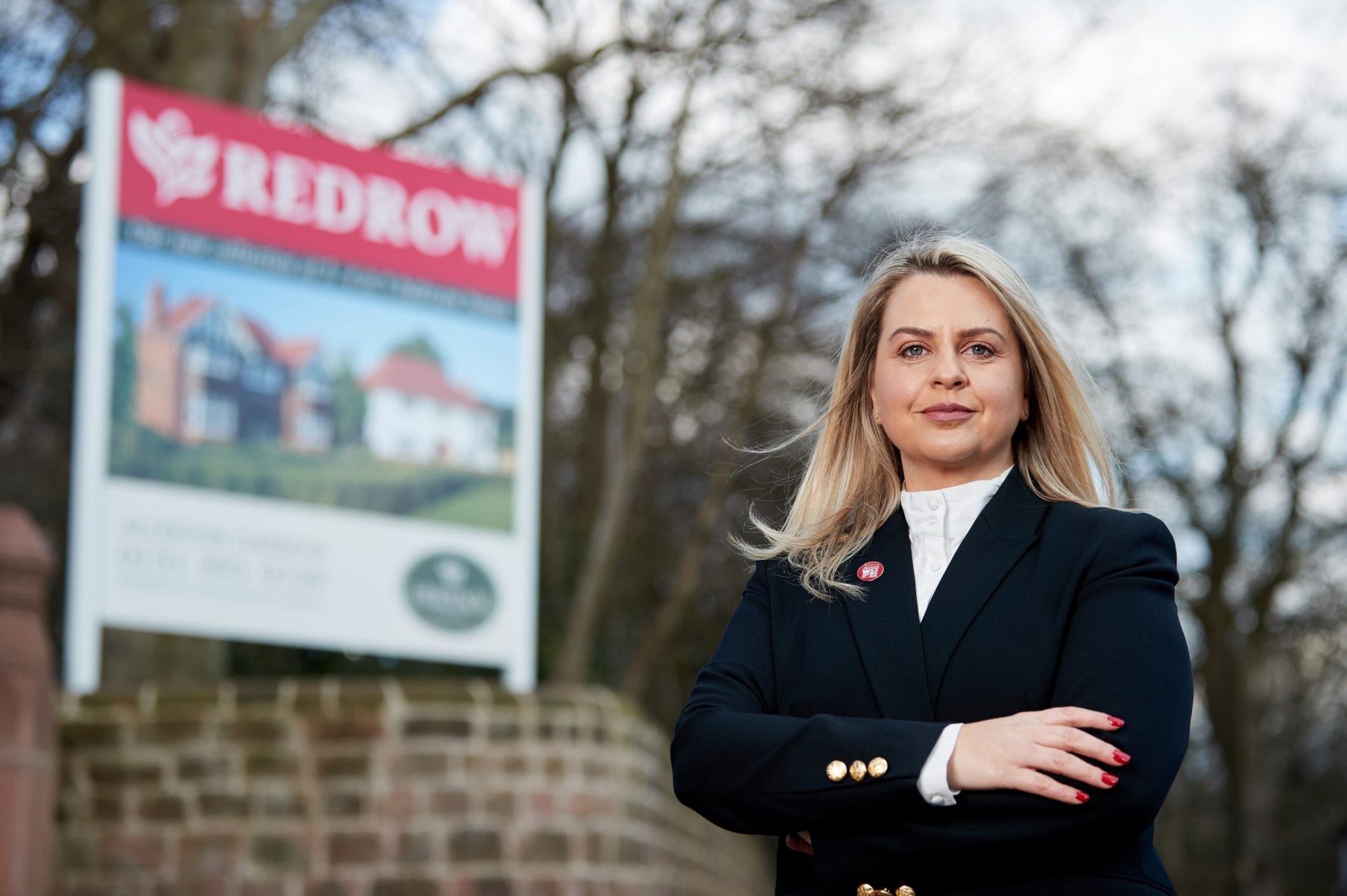 “The episode which featured Sophie’s story and captured the moment when, after months of round-the-clock treatment, she was finally able to speak her first words to her grandad was incredibly emotional and inspirational. No wonder staff at the Walton Centre gave her the nickname Ariel after the Little Mermaid who got her voice back.

“After all she has gone through, the least we could do is help create a home where she can continue to recover and get back to full health.” 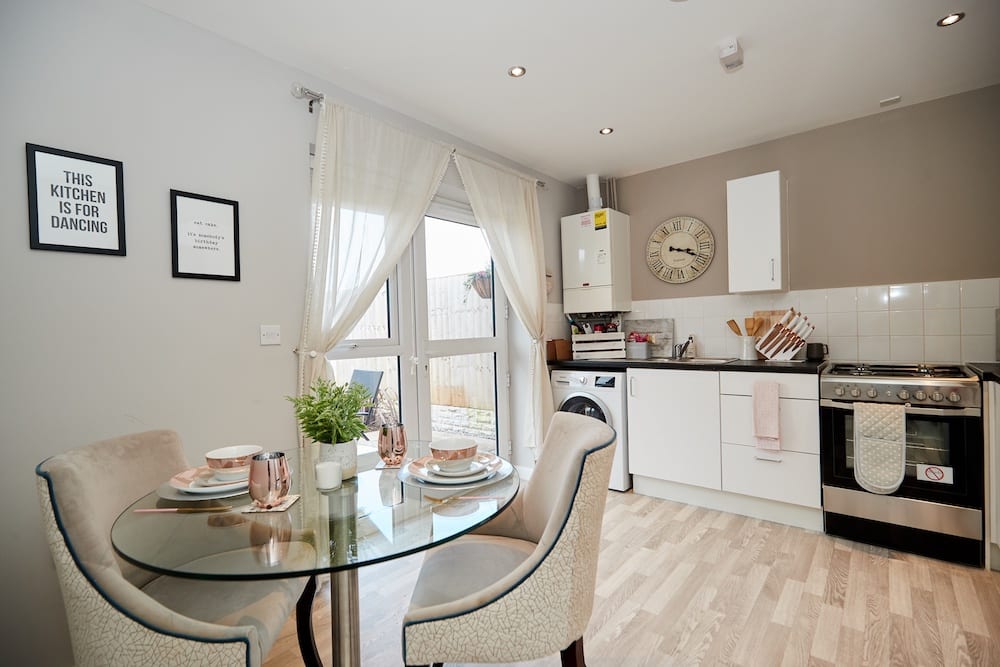 Anna adds: “Redrow North West staff raised £1,780 from donations, cake sales and dress-down Fridays, which paid for accessories, curtains, bedding, kitchenware and all the things that help make a house a home. And Derek and Brian from our customer care team made shelving and rails for wardrobes in their own time and hung curtain poles and pictures… in fact they did anything we wanted them to do.

“Tony Gordon hired vans and supplied the curtain poles and gave a lot of his time too. All of it was worth it to know that Sophie has got the best possible home and environment so she can continue to convalesce and fully recover.”

Sophie’s nightmare began when she noticed her vision was blurry but she put it down to problems with her contact lenses. When her vision didn’t improve after she took them out her optician referred her to St Paul’s Eye Unit where tests were inconclusive and she was booked in for a CT scan.

It was an appointment she never made because within days she was unable to keep food down, her speech became slurred and the right side of her body had a pins and needles sensation.

Not wanting to miss a day of her new job with Redrow Homes at Daresbury, near Warrington, Sophie still asked her grandad to drive her to work but by the time she arrived her face had started to droop and her manager sent her straight home and on to A&E at the Royal.

It was first feared she’d had a stroke but MRI scans revealed a lesion on her brain stem and she was transferred to the Walton Centre where she began to deteriorate fast. Sophie started having seizures and an inflammation on her brain was spreading, causing her rapid decline. 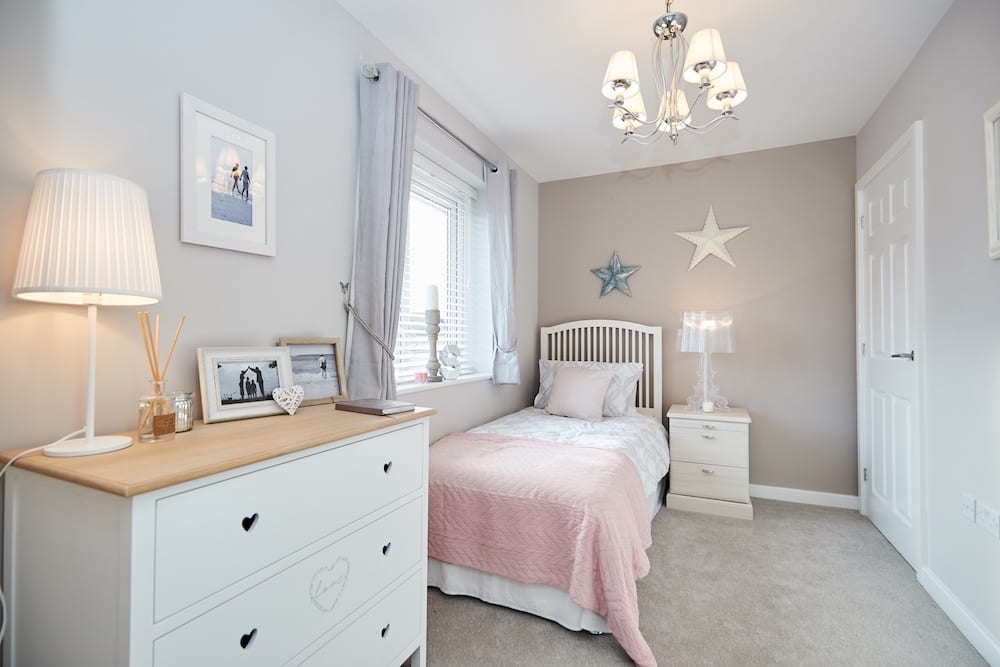 Even a tracheostomy to help her breathe didn’t stop her from having life-threatening episodes: “It’s a miracle I’m here today,” says Sophie.

The treatment that saved her was Alemtuzumab: a type of chemotherapy that wipes out the immune system to reset it and get rid of any inflammation. Sophie had to have it in 2018, February 2019 and she’ll need it again in 2022.

Her family have been a constant support, not least grandad Norman who featured in the episode of Hospital as Sophie managed to finally speak again.

“I wasn’t sure about appearing on the show at first but I realised how much my story could help anyone who was going through something similar,” says Sophie. “I was so, so nervous but just thought it was worth it if it helped others.”

Intensive physiotherapy, speech and language therapy, as well as the support of a psychologist, have helped Sophie make an extraordinary recovery, regaining her strength and balance, as well as use of her vocal chords.

Sophie adds: “My mum still gets asked how I’m doing, and it’s really nice that people remember. I’m excited to move onto the next chapter in my life, I’ve got my own place and I aim to get back to work at Redrow within the next year.

“I have to adjust to being back out in the wide world first and, once I feel ready, my consultant is happy for me to return. Redrow has made everything so much easier for me because they’ve taken the stress of worrying about work off my shoulders.

“I built a close bond with so many people within those four months and I’ve missed them and seeing their faces every morning. I can’t wait until the day I return.”