Sound City: 10 must-see locals playing the festival - The Guide Liverpool
Contact Us Advertise with The Guide Our Video Services Follow us: 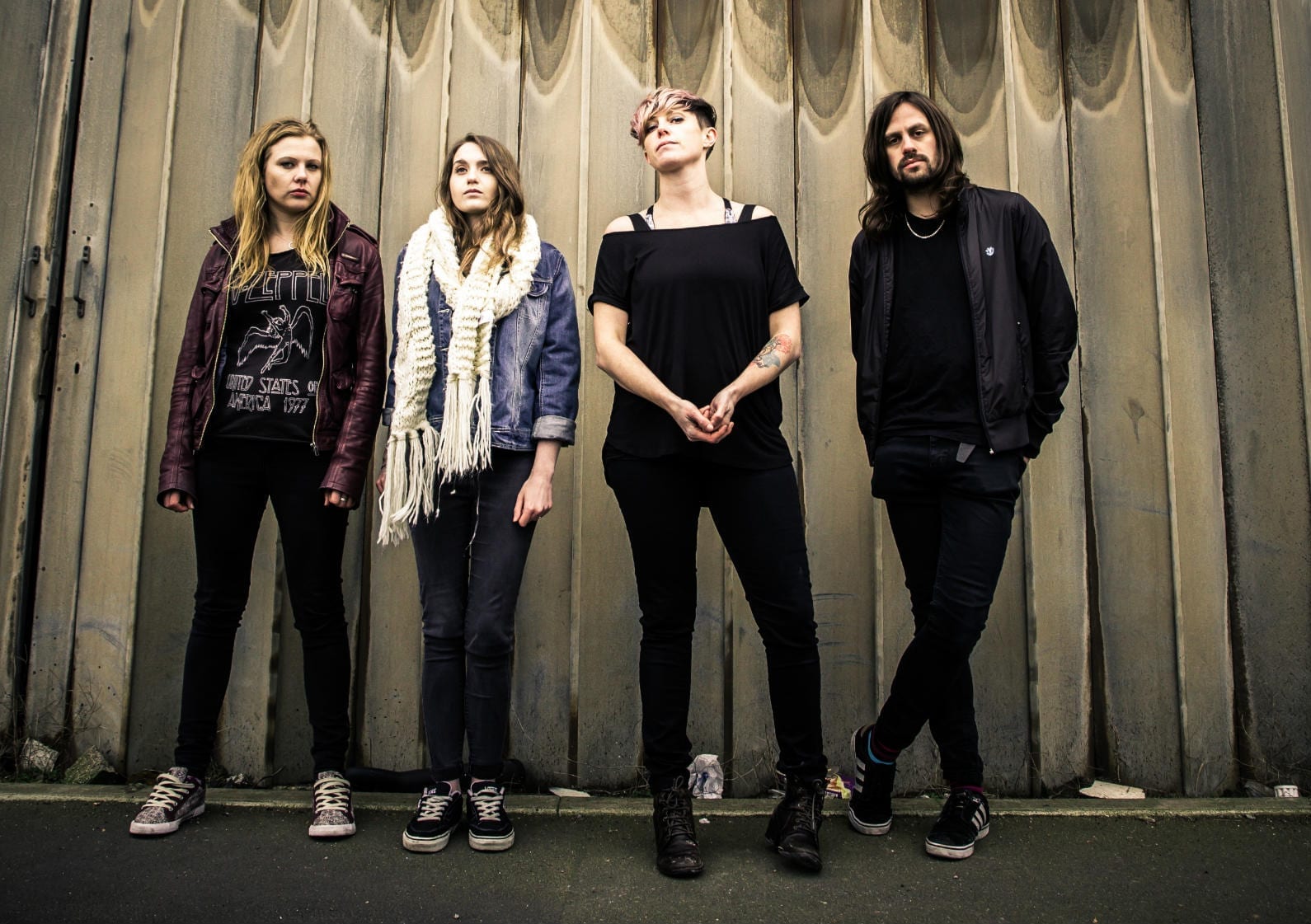 This weekend sees Sound City celebrate its 10th Birthday and it is certainly doing it in style.

Big names like The Kooks, The Human League and Metronomy take the headline spots and are obviously the heavy weights of the festivities, but, if you just take a little look that tiny bit further down the bill, then you will find a wealth of local bands and solo artists who will mark this anniversary in a way that only local talent can. It can be tough as a punter to decide on whom to see when there is such a feast of local talent to choose from. So, as you’d expect, that’s where we come in.

I See Rivers is an obvious pick. We love these girls here at The Guide Liverpool. You might look at the Scandinavian 3 piece and think that they’re far too young to have had much experience in a live setting, but you would be catastrophically wrong. These girls supported Newton Faulkner on his UK tour, graced our festival circuit as well as having headed aboard for various shows. Their debut E.P is a whimsical, melancholic enchantment, something that they translate beautifully to the stage. Catch them on the Saturday as part of their Spring/Summer tour.

We have to come clean – we’ve never seen PIXEY live…however, we have heard the music, and the hype. For an artist as new this 21 year-old singer to be featured on the cover of Bido Lito! and be on every upcoming music festival that the country has to offer, we just have to see her live. Her Pop sound is perfect for the summery festivities; a sound that we are sure will be undeniably infectious. If the weather isn’t quite up to the job on the docklands this Saturday, then that very same Pop sound can provide the sun for us – win, win!

Sugarmen are proof that Liverpool is still top of the pile when it comes to generating the countries best Indie music (if proof was ever needed). The gang have just come back from their own UK tour in association with Indie advocates, This Feeling. The 10th Birthday of our beloved Sound City has brought some of the countries best Indie bands to the city, so it’s exciting to see that the local bands are doing a fantastic job at sharing the stage with the big boys.

PYF have just returned from supporting The Magic Gang on their UK tour and are continuing their live presence on the UK circuit throughout the summer festival circuit. Having been championed by BBC Introducing host, Dave Monks, the local lads give off a well-polished, Indie sound reminiscent of Fleet Foxes mixed with the image of The 1975’s first album. The boys are becoming well versed at delivering a live show that can keep up with the touring Indie bands of the country, a show that is not to be missed if you like to keep on top of things as they explode.

Jalen N’Gonda is just not stopping. After releasing Holler (When You Call My Name), the wheels have not stopped turning, and show absolutely no sign of doing so. N’Gonda has taken his retro Blues all over the world, supporting Lauryn Hill at Montreal Jazz Festival, touring all over the UK and Europe, and being scheduled to play in Central Park, New York this summer! This guys hard work is clearly paying off, so you might have just missed getting in on ground level, but take the opportunity to get in whilst it’s still relatively early days so that you can say “Oh I saw Jalen N’Gonda before he was, y’know, JALEN N’GONDA”.

And now for something completely different. Sound City has a fantastic reputation when it comes to showcasing ‘guitar bands’, meaning the Indie and Rock genres. However, the line-up is not short of a few gems, such as the previously mentioned N’Gonda, for those who like a bit of soul. XamVolo has the stage presence of one of ‘the greats’, dominating the space around him with that special something that cannot be described. That said, it’s not all about his demeanour, the music is as unique as it is exciting, as interesting as it is soulful, as innovative as it is groovy. Volo is one for those who like the weird and wonderful, but I encourage every person of every type to check him out on the Sunday.

She drew the gun – Sunday

She drew the gun is another Guide Liverpool favourite, especially as her album keeps on giving and giving. The album is an alternative masterpiece, something for female artists in the city to aspire to, a work of art that lends itself perfectly to being performed live on a festival stage. Sound City gives you the chance to see the ‘guitar-let’, and her material, in their natural habitat, something that is certainly not to be missed.

The Vryll Society is the perfect band for Sound City, in sound and in stature. This 5 piece give us the Indie sound that we come to expect from the festival, with a psychedelic edge that is so prevalent in the genre these days. Then, in stature, The Vryll Society is growing, welcoming the folks at SXSW and fans of Sound City headliners, The Kooks, into their ‘not so secret’ society. This is down to the fact that they have joined another local breakthrough, Clean Cut Kid, supporting The Kooks on their best of tour.

Fancy letting your hair down for some good old-fashioned Rock ‘n’ Roll on the last day of the festival? Then look no further. We recently featured The Baltic States’ latest E.P in our must hear Merseyside tracks of the month, so we are now itching to see that come to the stage. With the stages on the docklands all in close proximity of each other, we wouldn’t be surprised if you’d be able to hear these guys all around the grounds. If the E.P is anything to go by, then you’re in for one hell of a raucous ride.

The Jackobins went through a bit of makeover in 2017, changing their black imagery to a powerful pink for their latest release. The boys were already on their way to great things back in 2015, and 2016, but this new look has marked a real drive forwards for the Indie-Rockers. Sound City is part of their Spring UK tour, so the boys will definitely bring their A game for the hometown show.

Striking a balance between big names and upcoming acts can be a difficult thing for any music festival, but not our Sound City. As a city with the culture and history that we have, the fact that the urban festival is held in Liverpool gives it advantage over other, similar sized events, something that is taken full advantage of at the 2017 edition.

For more on this years Sound City and coverage of previous years check out our archives here.