Sound City 2019 was "best one yet" according to festival-goers - The Guide Liverpool
Contact Us Advertise with The Guide Our Video Services Follow us:

Sound City 2019 was “best one yet” according to festival-goers 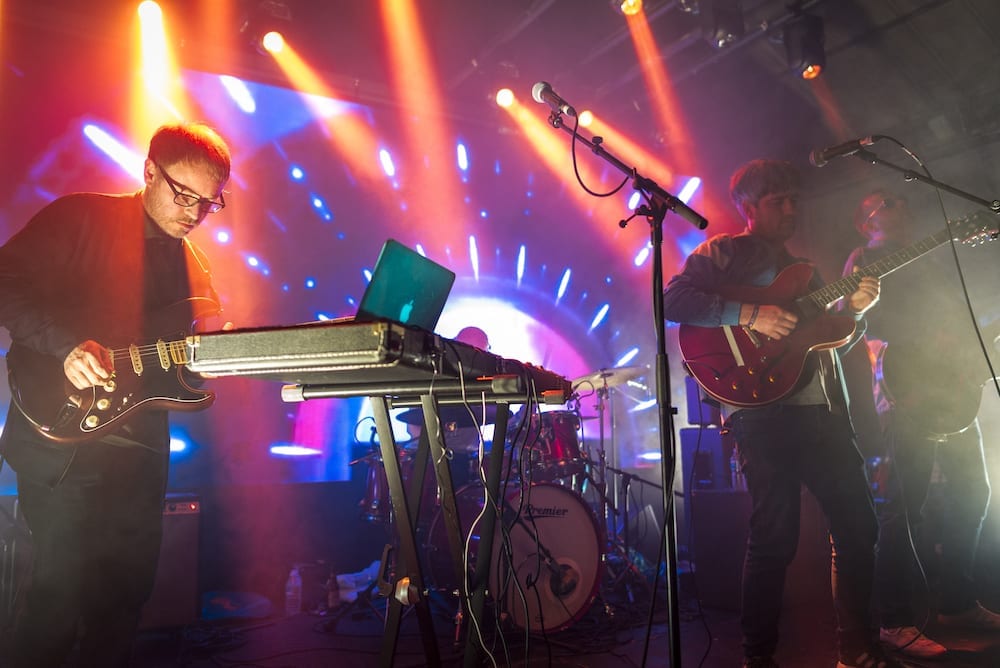 This years Sound City was a resounding success with festival goers claiming it was “the best one yet”. Tickets are on sale now for Sound City 2020 which takes place from the 1-3 May next year.

Liverpool’s Sound City concluded its 12th edition over a spectacular weekend in the bustling Baltic Triangle across the first May bank holiday.

Further enhancing its experimental standing, the festival this year featured the addition of a brand-new outdoor stage, late night parties, a further embracement of international music and curated one of the year’s freshest and on-point lineups.

100s of artists, bands, performers, collectives, soloists, duos, labels, club nights, speakers and so much more from around the world converged across Liverpool. Some of the leading stars of now headlined the festival, including the pioneering Loyle Carner who worked with students from Liverpool as part of the ground-breaking Levi’s Music Project and crowned the entire weekend with his simply brilliant set.

Further headliners included Mabel and slowthai, through to Kara Marni, Stella Donnelly and Gwenno who worked with emerging female talent from across the region, mixing it up with many stars of the future. Local acts caused riotous scenes, including The Tea Street band, Clean Cut Kid, The Night Café and Monks.

The festival remains about seeing amazing names up close and personal as well as finding the next waves of emerging talent. Further highlights included Tim Burgess at Tim Peaks Diner, and the legendary actor Paddy Considine was in conversation. And Sound City also continued to develop its international reach. The arrival and set of ‘No Party For Cao Dong’ from Taiwan was pretty special. When their van pulled up, they were met with febrile shouting from their assembled Asian fanbase, and their phenomenal gig in Brick Street was packed out too, just one of many internationals bands who had touched down in Liverpool.

Sound City’s DNA runs deep with the wild spirit of discovery. Since last year it has returned to its roots as an eclectic multi-venue odyssey, flourishing as one of Europe’s leading festivals which still retains its intimate and personal feel, something further embedded in the fabric of the city itself.

Rebeca Ayres, Sound City’s MD, explains: “We couldn’t be more thrilled with the weekend we have just had! Simply incredible from start to finish at Sound City once more, as we brought together some of the most innovative, creative and boundary-breaking names to this fantastic place. So much effort goes into creating the festival and I want to thank everyone who took part on stage, our brilliant team behind the scenes, and of course everyone who came to party with us from across the UK. We send huge and heartfelt thanks to everyone who has supported us for our 12th year and all years previously, and we are already looking ahead to 2020! But first a bit of a rest.”

For more information on Sound City head to the website here.