SOUND CITY: Watch as we take you on a tour of Sound City 2017 - The Guide Liverpool
Contact Us Advertise with The Guide Our Video Services Follow us:

SOUND CITY: Watch as we take you on a tour of Sound City 2017 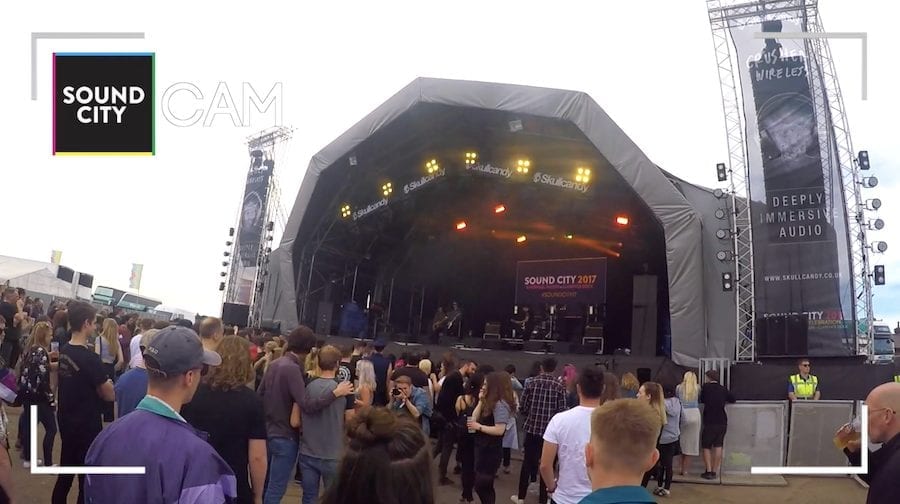 LIVERPOOL SOUND CITY IS UPON US AND IT’S EXTRA SPECIAL THIS YEAR AS IT CELEBRATES IT’S 10TH ANNIVERSARY RIGHT HERE IN OUR CITY.

Sound City used to embed itself in to the heart of the city, being spread around various venues, literally turning the centre in to a sound city. Recent years have seen the proceedings move to Liverpool Waters, Bramley Moore Dock and now Clarence Dock, around 10 minutes drive out of the centre; a move that was seen as a little risky. However, ever the innovators, the team at Sound City made the move to help create a buzz around new areas of the city, much in the way that The Baltic Triangle has grown, and it seems to be paying off. Businesses close to the site are getting more customers as they develop to keep up with the high crowd numbers that the festival welcomes. It is safe to say that Sound City is right at home on the dock road, with an open door for many more to join it.

WATCH as we take you on a tour of the festival site in it’s new home at Clarence Dock.

If you are heading to the festival we will see you there, and of course for all the latest updates, stage times & more head to the Sound City website here