Southport's Botanic Gardens set for £30k improvement - The Guide Liverpool
Contact Us Advertise with The Guide Our Video Services Follow us:

At a meeting yesterday (Thursday 19th August), Sefton Council set out its plan to improve the lake and lakeside area at Southport’s popular Botanic Gardens in conjunction with local community groups.

As part of a wider vision for transforming the park, the initial improvements were outlined to members of the Botanic Gardens Community Association and Make a Change for Ben fundraising group who have been in discussion with the Council’s Green Sefton team on the proposals.

The Council outlined ideas for up to £30,000 in improvements for the lake and lakeside area. These include new water aeration fountains, the installation of new fencing and secure lifeline stations, as well as plans for annual community clean-up events. 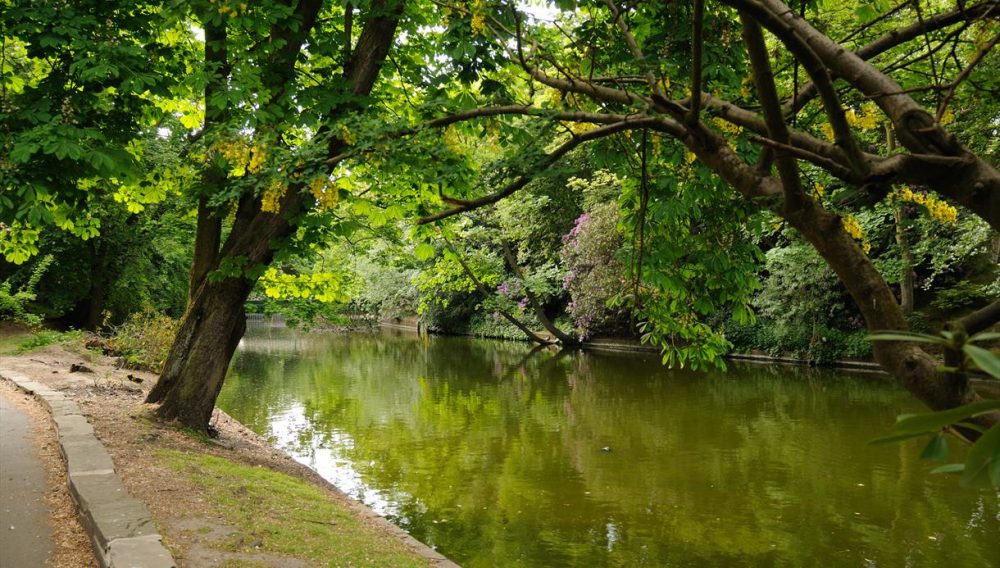 At the meeting the group agreed to prioritise the aerating fountains as the first phase. Funding for the phased lakeside improvements is set to come from community fundraising schemes, local ward budgets and the Green Sefton Service.

“As outlined earlier this year, Sefton Council’s Green Sefton Service is looking at ways to develop and improve the Botanic Gardens.

“Our Green Sefton team has been working alongside a number of dedicated community groups who care deeply about the future of the park and are keen to see improvements that benefit everyone who loves spending time there.

“We’re at the stage where we have been able to agree some initial improvements focused on the lakeside area that will complement the work already undertaken, at the beginning of the year, to improve the aviary. 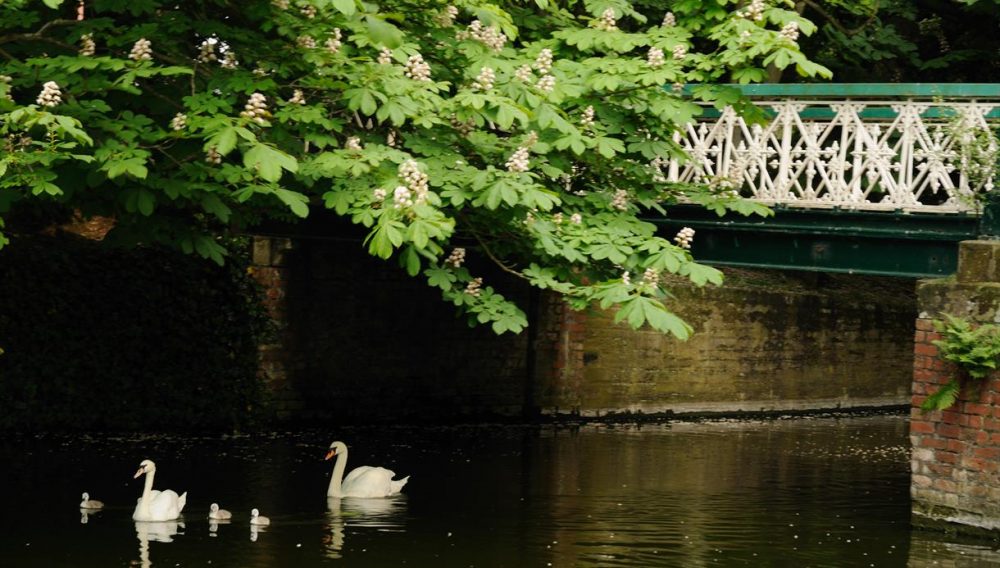 “But our longer-term vision is to reinvigorate the park with a whole host of potential ideas that would offer better facilities for our communities as well as providing a positive boost to the local visitor economy, including the creation of new jobs.”

The Green Sefton Service will launch a consultation to seek ideas from the community for the longer-term vision for the Botanic Gardens. This consultation will take place once the current consultations are completed for Hesketh Park and the Ainsdale beach gateway. Details of those consultations can be found here. 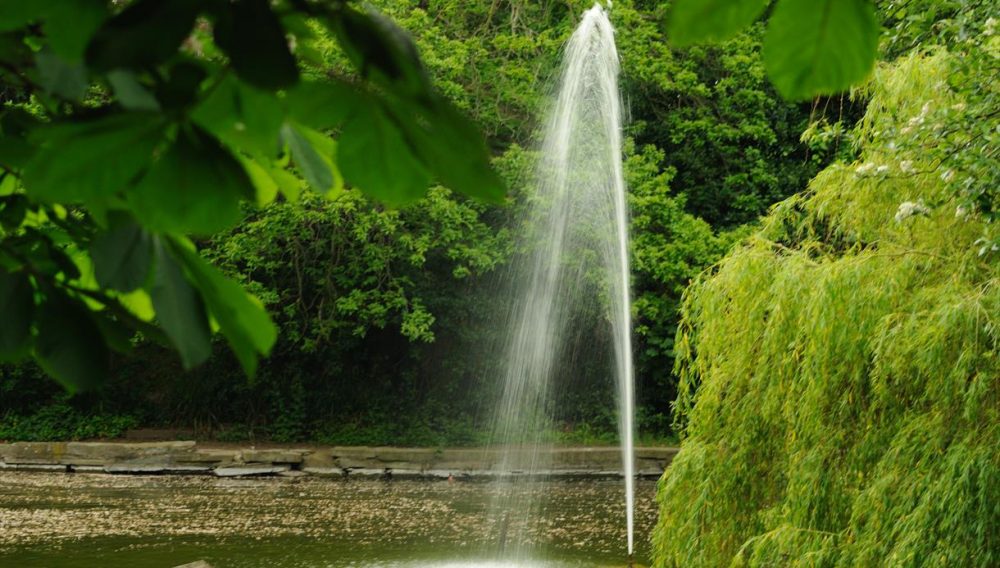 In time, it is expected funding will be sought from streams through organisations that support the heritage sector. Around £5 million is likely to be required to deliver the Council’s ambitious plans to transform the park.

The project would support the restoration of many of the park’s Victorian buildings and help the Council to develop new attractions that would bring more visitors to the park and generate income that would be earmarked for the park’s maintenance and management.

“The major proposals are at the very early stages of development and our next steps will include launching a public consultation over the coming winter/ spring to bring together the views of residents, regular park users, visitors and the dedicated volunteer groups, like the Botanic Gardens Community Association, who support many projects at the park to keep the space clean, green and beautiful for all.” 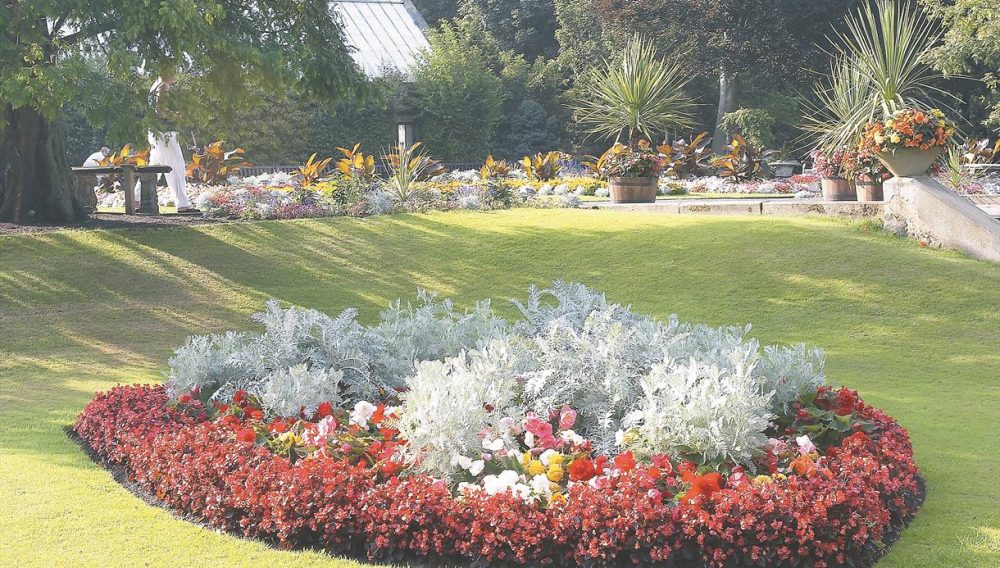 People can find more on the Borough’s parks, play areas and open spaces managed by the Green Sefton team, with support from volunteers and partners, by visiting here.

MORE - The Watering Can submits planning application to extend its site