Spice Girls add more tour dates after fans share frustration over tickets - The Guide Liverpool
Contact Us Advertise with The Guide Our Video Services Follow us: 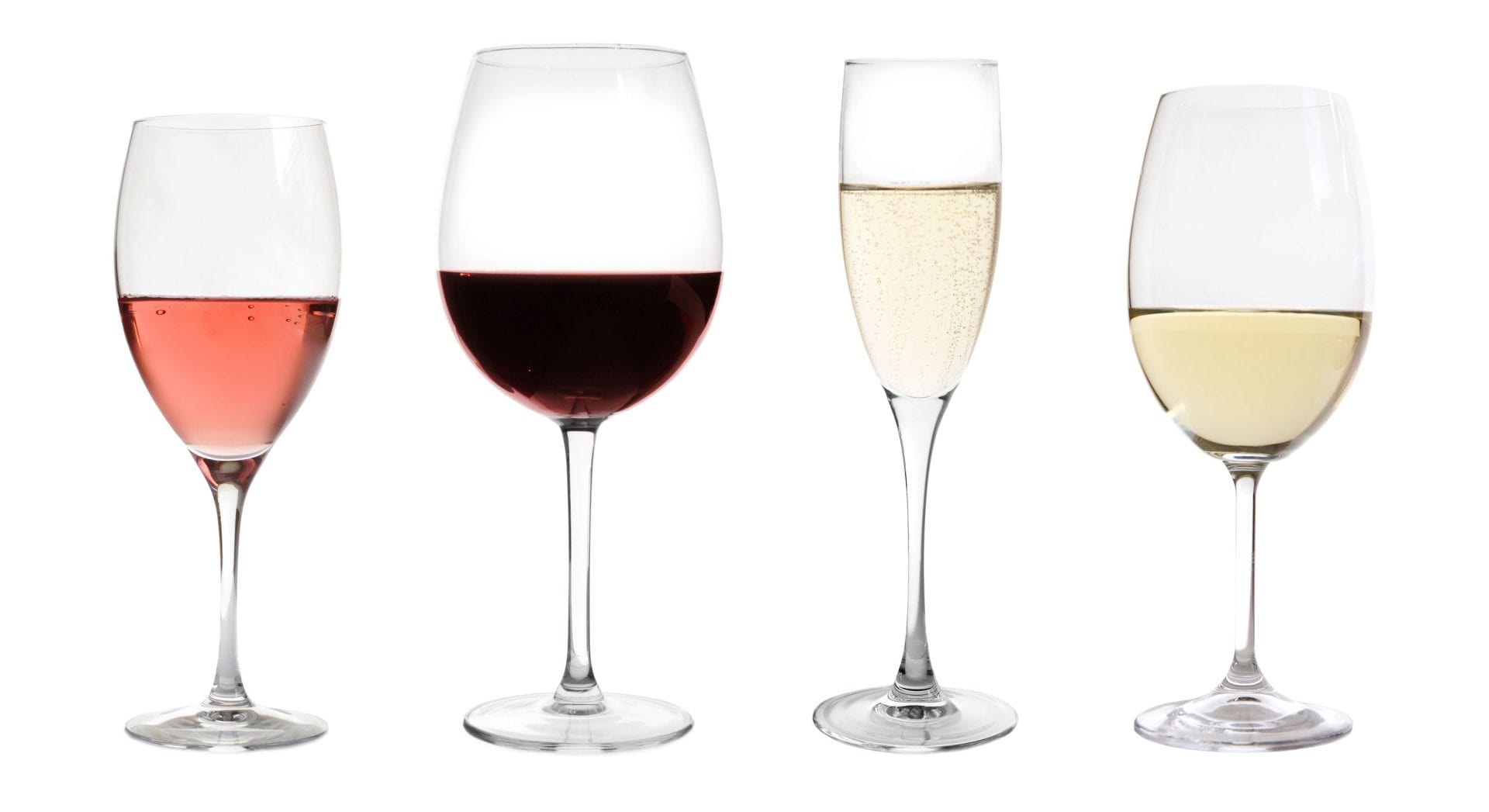 The Spice Girls have added a string of dates to their reunion tour after fans vented their frustration as they struggled to buy tickets.

The group, who will go back on the road together next year without Victoria Beckham, announced they will play extra dates in London, Coventry and Manchester.

The Spice World tour will now kick off at the Etihad Stadium in Manchester on May 29 2019, instead of June 1, and they will play three dates in the city.

They will play two additional dates at Wembley Stadium in London, with shows on June 13, 14 and 15, and an extra date in Coventy, with a further show at the Ricoh Arena on June 4. 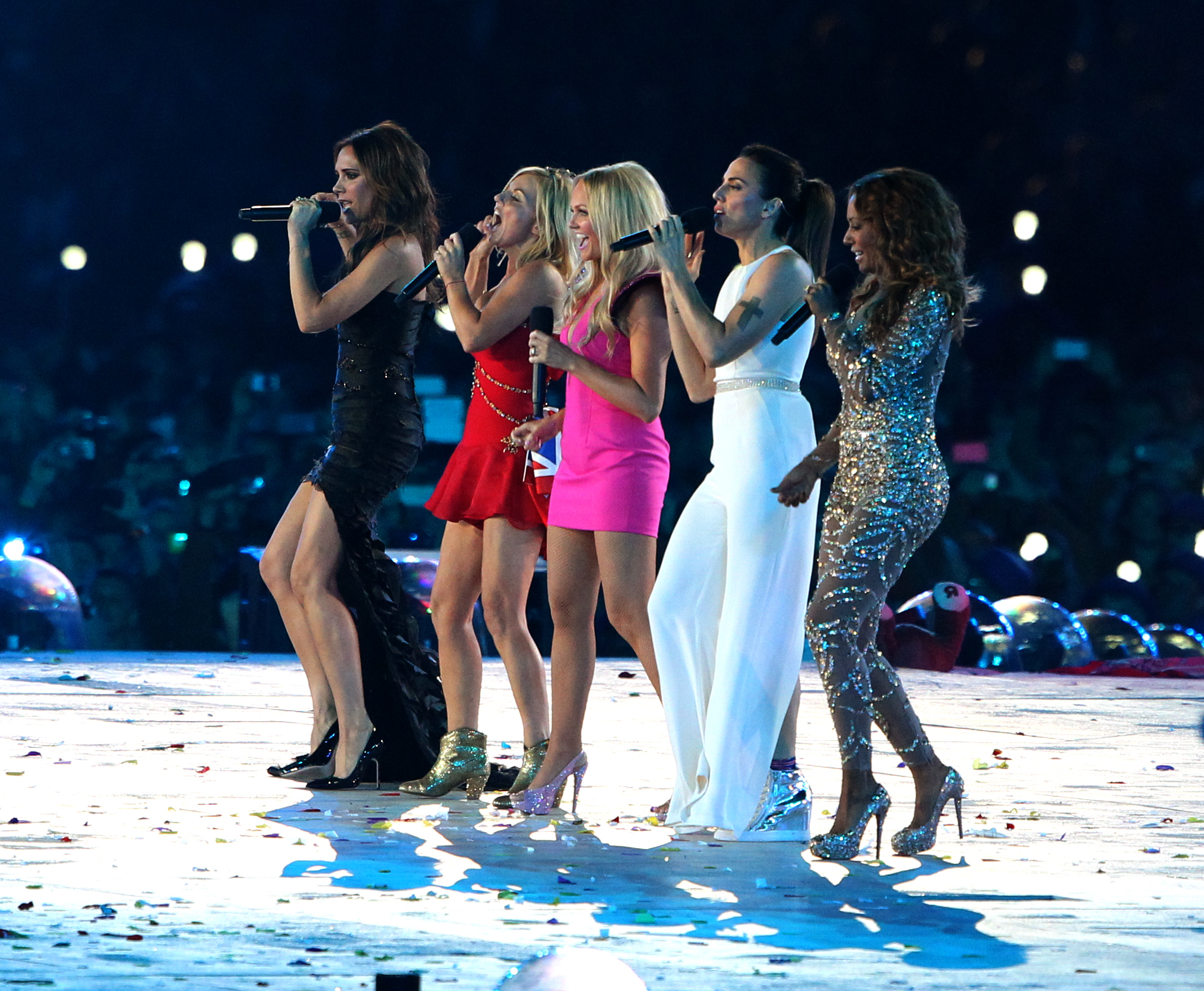 Since Girls will tour without Victoria Beckham

One fan wrote on Twitter: “@TicketmasterUK how is anyone supposed to be able to buy tickets for #SpiceWorld2019 when “something has gone wrong” keeps showing????? Absolutely ridiculous!”

Another said: “No @TicketmasterUK, there isn’t a problem with my connection! Your website can’t handle the traffic Cheers #igiveup.”

Others expressed anger that tickets were already appearing on resale websites. One wrote: “Absolutelyrubbish. Keep getting kicked out. Somehow these tickets are already on other websites for hundreds already. Not good.”

Yet another said: “@TicketmasterUK Are you kidding me I’ve been in the que since they went on sale, keep getting the error message and people have already bought them and put them on stubhub for a RIDICULOUS amount of money. Come on sort it out.”

However, others celebrated their success, with one fan saying: “GUESS WHO IS GOING TO THE #SPICEWORLD2019 NEXT YEAR!!! I am literally crying. Dream come true.”

Another wrote: “Can’t believe I got TICKETS!!! So so soooooooo excited! Ha-Si-Ya HOLD TIGHT!!!! ”

Ticketmaster reassured fans and urged them not to give up, tweeting: “The site is humming and loads of you are getting your @SpiceGirls tickets this morning!

“If you’re still in the queue, don’t fret, there are plenty of tickets to go round.”